Currently, 16 states and the city of Washington have enacted laws that allow them to obtain driver's licenses.

Approximately 11.4 million immigrants without regular immigration status live in the United States, according to figures from the Department of Homeland Security.

And currently, 19 states, in addition to the city of Washington and the Commonwealth of Puerto Rico, have enacted laws that allow them to obtain driver's licenses.

Among the states with the largest foreign populations that allow undocumented immigrants to get a driver's license are California, New York, New Jersey, Illinois and the nation's capital.

In contrast, other entities Texas and Florida, which are the second and third states with the most unauthorized immigrants to live and work in the United States, do not offer this option.

Here we explain how to complete the process to obtain a driver's license in some of the states with the largest immigrant population in the country and in the capital.

In California, Assembly Bill 60 allowed the California Department of Motor Vehicles (DMV) to issue driver's licenses to undocumented immigrants who can prove their identity, have established residency in California, and pass the driving tests.

The California DMV lists the documents they accept as proof of identity and proof of residency.

The next step is to complete the California driver's license application, then make an appointment with the DMV and study for the knowledge test.

The day of the appointment must be:

Finally, the applicant will have to take a driving test behind the wheel.

In New York, under the so-called Green Light law, since December 2019 undocumented immigrants can apply for a driver's license.

This law protects the information of applicants from immigration agencies.

To apply for a driver's license at the New York DMV as an unauthorized immigrant, you must present a combination of documents that prove your name, date of birth, and residency in New York State.

The next step is to complete the application for a driver's license in New York, then you will need to make an appointment with the DMV and study for the knowledge test.

The day of the appointment must be:

Provide the required documentation, in addition to:

Most applicants will need to complete an approved 5-hour pre-license course and subsequently take a driving test.

In New Jersey, Governor Phil Murphy signed a similar law in December 2019 that allows state residents to obtain a driver's license regardless of their immigration status.

To apply for a driver's license with the New Jersey Motor Vehicle Commission (MVC) as an unauthorized immigrant, a combination of documents must be presented to comply with the 6-point identity verification.

Unlike other states, the New Jersey MVC has a multi-step gradual system for acquiring a driver's license.

To obtain the first license, the process is divided into five steps:

The MVC has an online portal to schedule the necessary appointments for the driver's permit and license process.

A law was signed in 2012 that allows unauthorized immigrants to obtain a temporary visitor driver's license (TVDL) in Illinois.

Since then, regardless of their immigration status, drivers can obtain a driver's license if they pass a driving safety test and have valid car insurance.

The law went into effect in November 2013.

To obtain a TVDL license, the following documentation must be presented:

Once you have the required documents, you must schedule an appointment to which you must bring the necessary documentation, a proof of insurance of the vehicle that you will use for the driving test and pay a fee of US $ 30. During the appointment you will be you will take a photo and will have to take an eye exam, written and driving tests.

Once you have the necessary documents, an appointment should be made to obtain a limited purpose driver's license.

You will be granted a temporary permit. 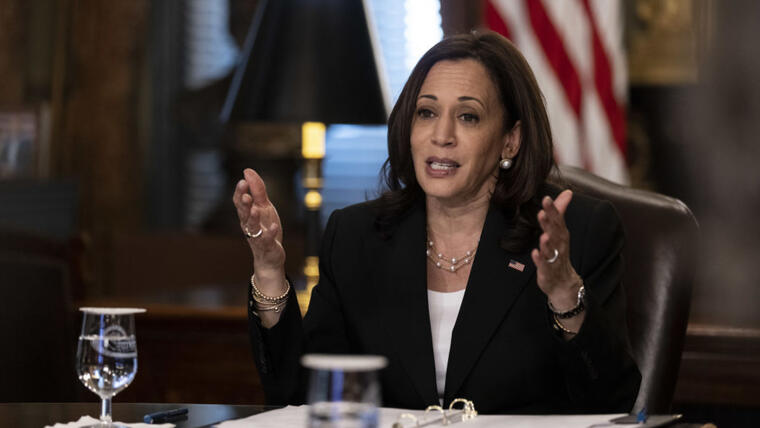 A driver's license has changed the lives of thousands of undocumented people in the United States. 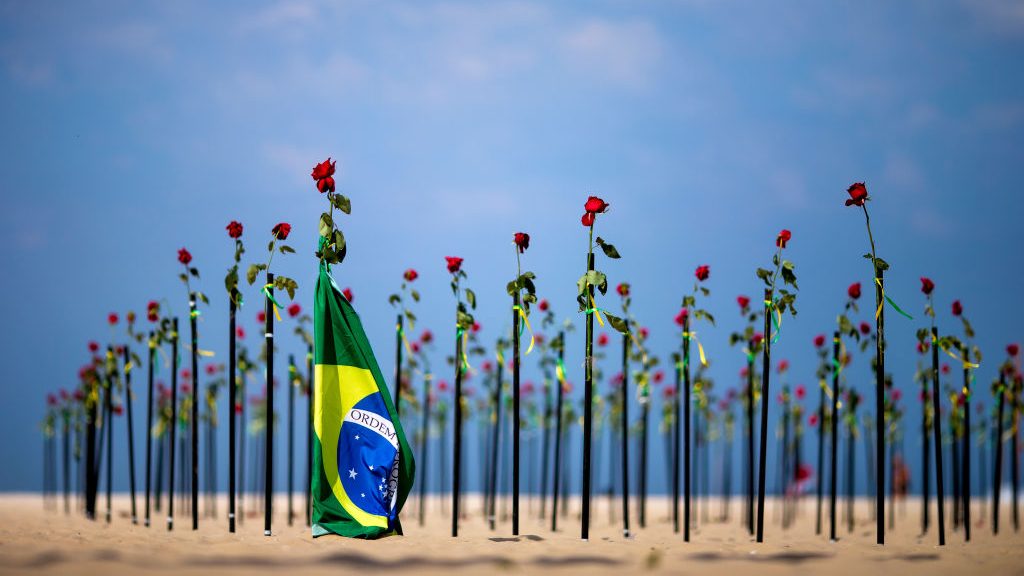 The 5 things you should know this June 21: Grim milestones of covid-19 in Brazil and Colombia | CNN 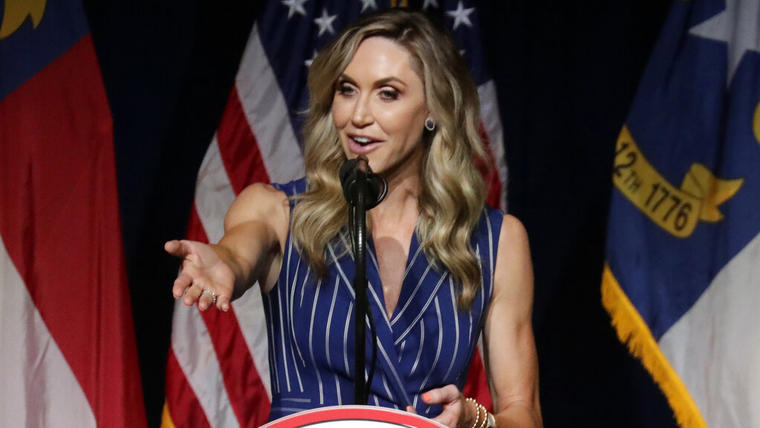 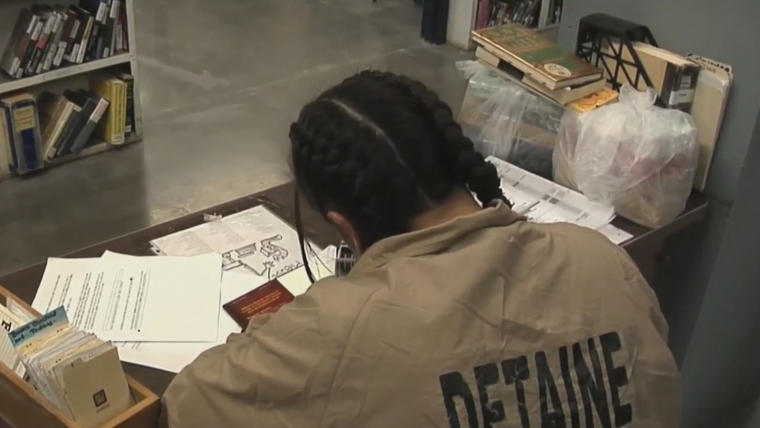 ICE will assess the personal circumstances of immigrants to stop deportations

ICE Expands Chances to Avoid Deportation for Thousands of Immigrants 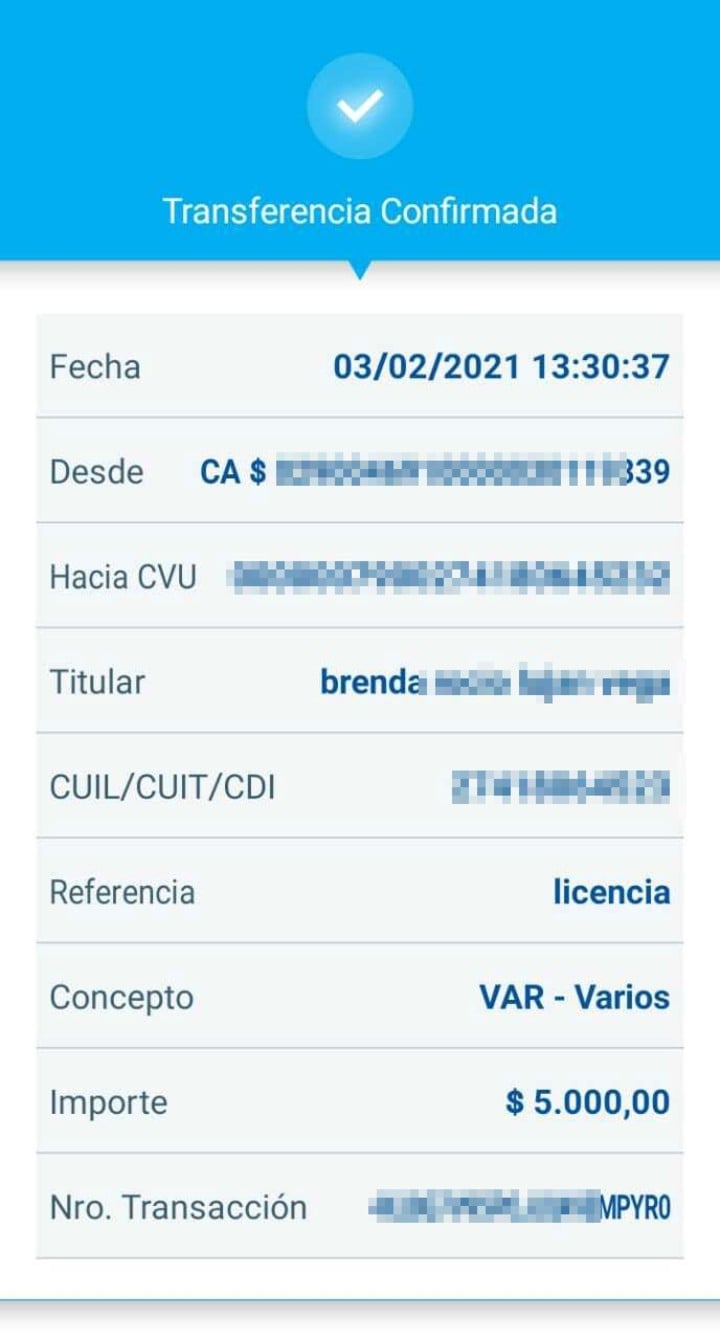 The step by step of a scam: this is how they sell trout driving licenses through the networks