A place has been found for a community garden in which Penzbergers can sow and harvest together: The area is located on Fischhaberstrasse, right by the cemetery. Numerous citizens have already expressed their interest in the project. A place has been found for a community garden in which Penzbergers can sow and harvest together: The area is located on Fischhaberstrasse, right by the cemetery.

Numerous citizens have already expressed their interest in the project.

There are now Penzberg community gardens in many places.

As reported, the parliamentary group of “Penzberg together” (PM) applied at the beginning of February to provide an urban area in Penzberg for this purpose.

The “Environment and Climate Protection” department in the city administration then started looking for possible locations.

At the meeting of the finance committee on Thursday, department head Carl-Christian Zimmermann presented a total of five areas in the city that could be used as a community garden;

Regina Bartusch (SPD) also advocated creating one or two parcels as a community garden after the ban on use in the allotment garden complex "Breitfilz" (we reported) - a suggestion that Zimmermann rejected.

Because the local club would be "certainly not so impressed", he suspected.

The location has many advantages

In any case, the house-high favorite from the start was a green area of ​​around 1,100 square meters next to the cemetery parking lot on Fischhaberstraße.

The job is characterized by “perfect accessibility”, as it is centrally located in the city, according to Zimmermann.

The 21 people from Penzberg who were interested so far, who had reported to the town hall after a call from the city and wanted to garden in the new community garden, could easily reach the area both by bike and by car.

Further advantages of the location for Zimmermann are its proximity to the infrastructure of the cemetery: The disposal of green waste is no problem.

And irrigation options are already available.

In view of the "contaminated sites" in the city, Zimmermann advised against creating regular beds.

Raised beds are better suited, because: “There is really harmless soil in there.” The gardeners can then consume their harvest without hesitation.

In addition, raised beds - Zimmermann is initially thinking of ten such boxes - are easy to manage for the elderly and easier to dismantle "should the project not succeed".

Various details of the community garden have not yet been clarified

Kerstin Engel found the location "conveniently located". The parliamentary group leader of the Greens advocated creating beds at ground level in addition to the raised beds and “filling them with good soil”. This would give the gardeners more space. In its meeting, the committee could not really agree on whether or not to set up raised beds. Further details have not yet been finally clarified. For example, the questions of how far the city should be responsible for the new system or what necessary purchases it wants to pay for.

"Somebody has to be responsible for the area," was the opinion of Aleksandar Trifunovic (CSU).

But that could not be the city or the building yard.

Rüdiger Kammel (BfP) therefore proposed the establishment of an association, while other committee colleagues rejected rigid structures such as those in an association.

Trifunovic also advocated that the city should only provide the area for the project, "and that's it".

The users would have to take care of devices, seeds or beds themselves and pay for them.

The committee members agreed that the planned community garden should not place a heavy burden on the municipal building yard;

for example by disposing of garden waste.

"There is no regular order," emphasized Zimmermann.

The building yard would certainly be there to provide support every now and then.

The Finance Committee finally voted unanimously in favor of the design of a community garden on Fischhaberstraße.

The next thing to do is to meet the interested parties - a date has not yet been set - to collect their wishes.

These should then lead to a usage concept, which the finance committee will then quickly discuss.

Anyone who would like to take part in the “Community Garden” project can contact Carl-Christian Zimmermann at the town hall on 0 88 56/81 35 50. 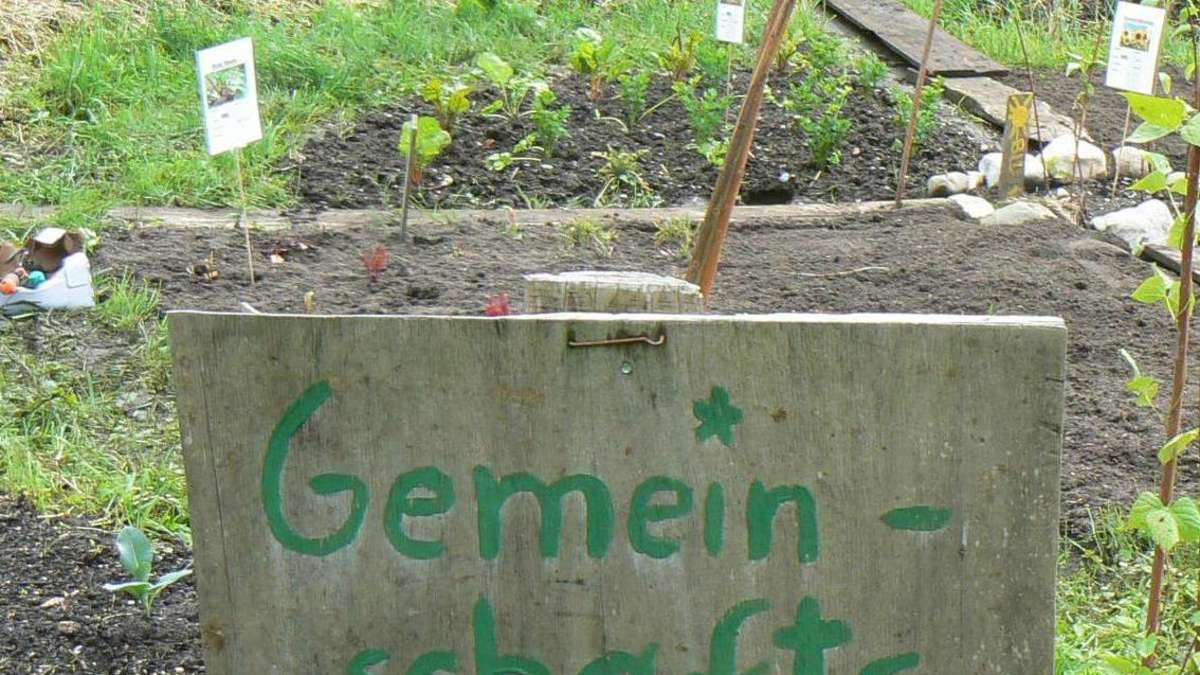 First step in Penzberg: the city is examining possible locations for a community garden 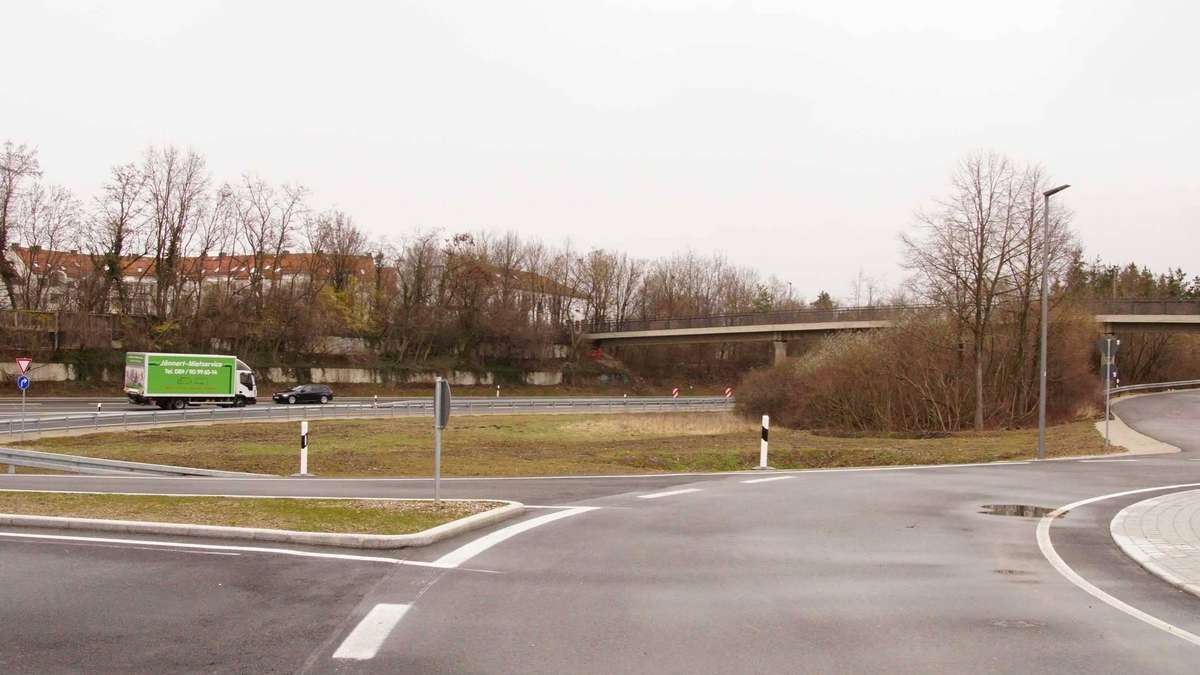 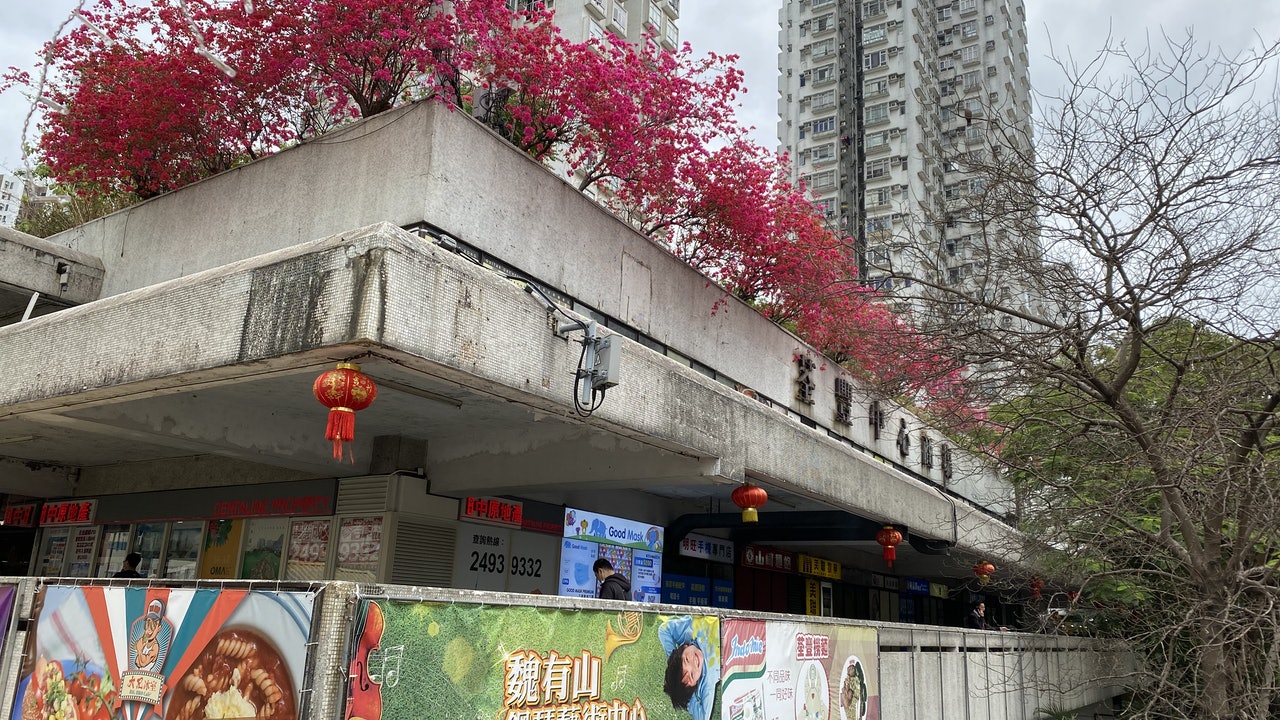 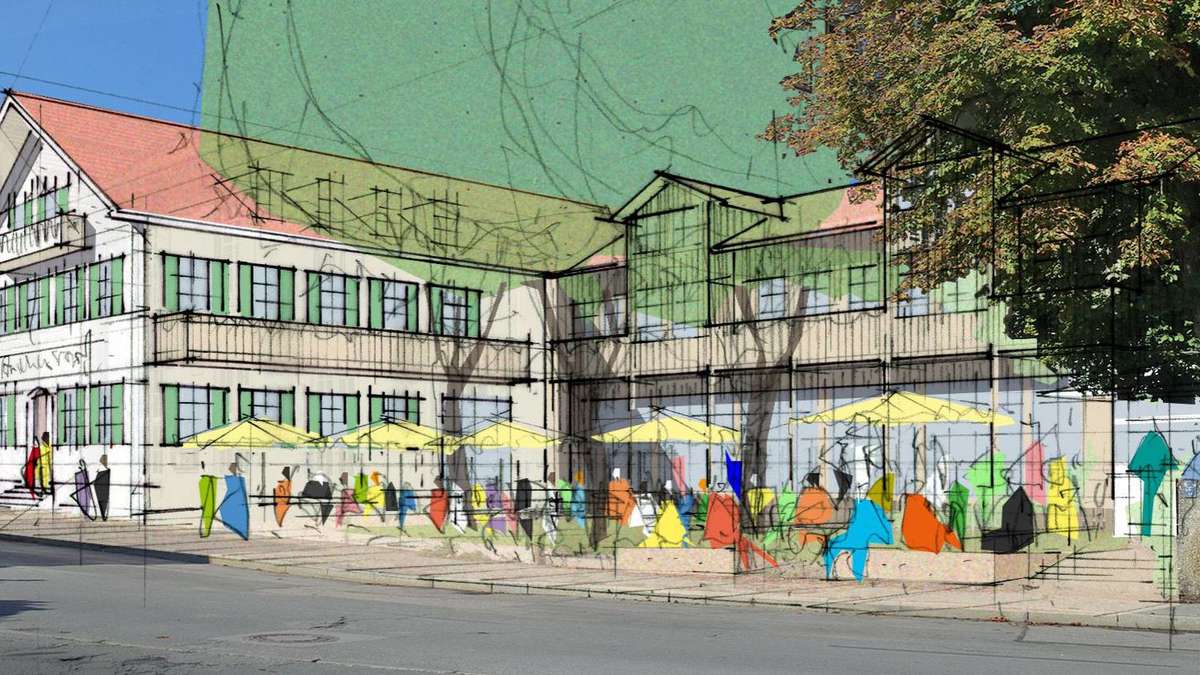 Andechser Hof in Tutzing has been vacant for nine years: Sale or forever vacancy? 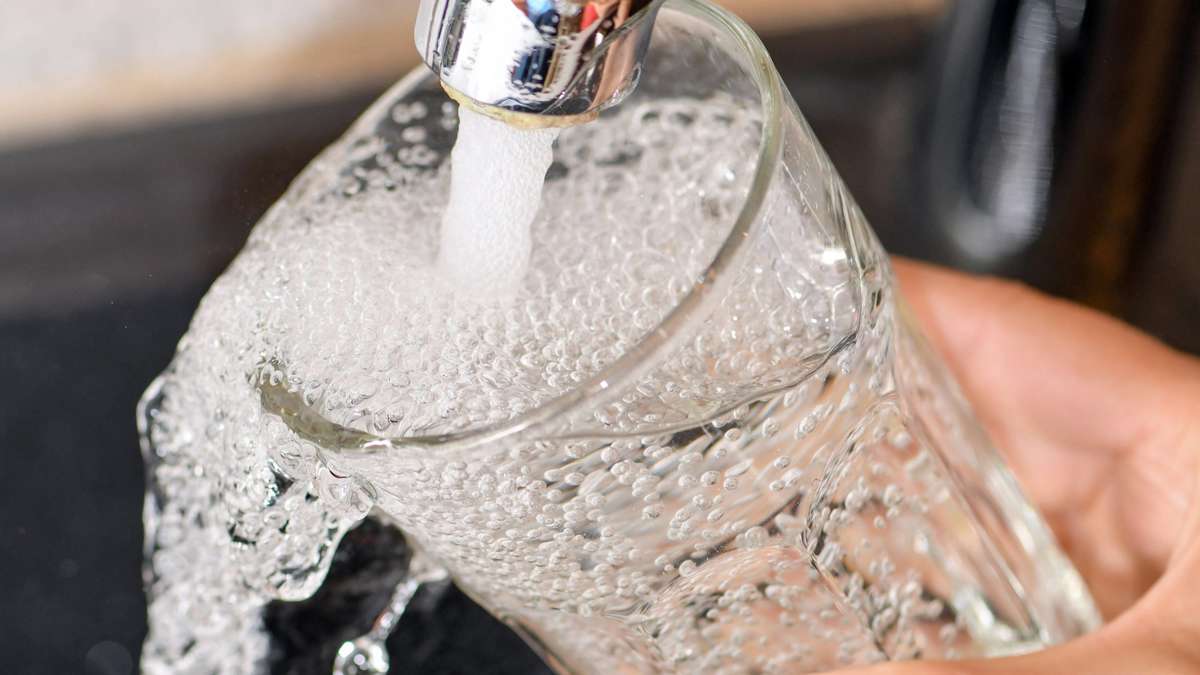