With its opposition to the Government, the San Isidro Movement has made citizens of different ideological signs think of Cuba again not as a disgrace, but as a country 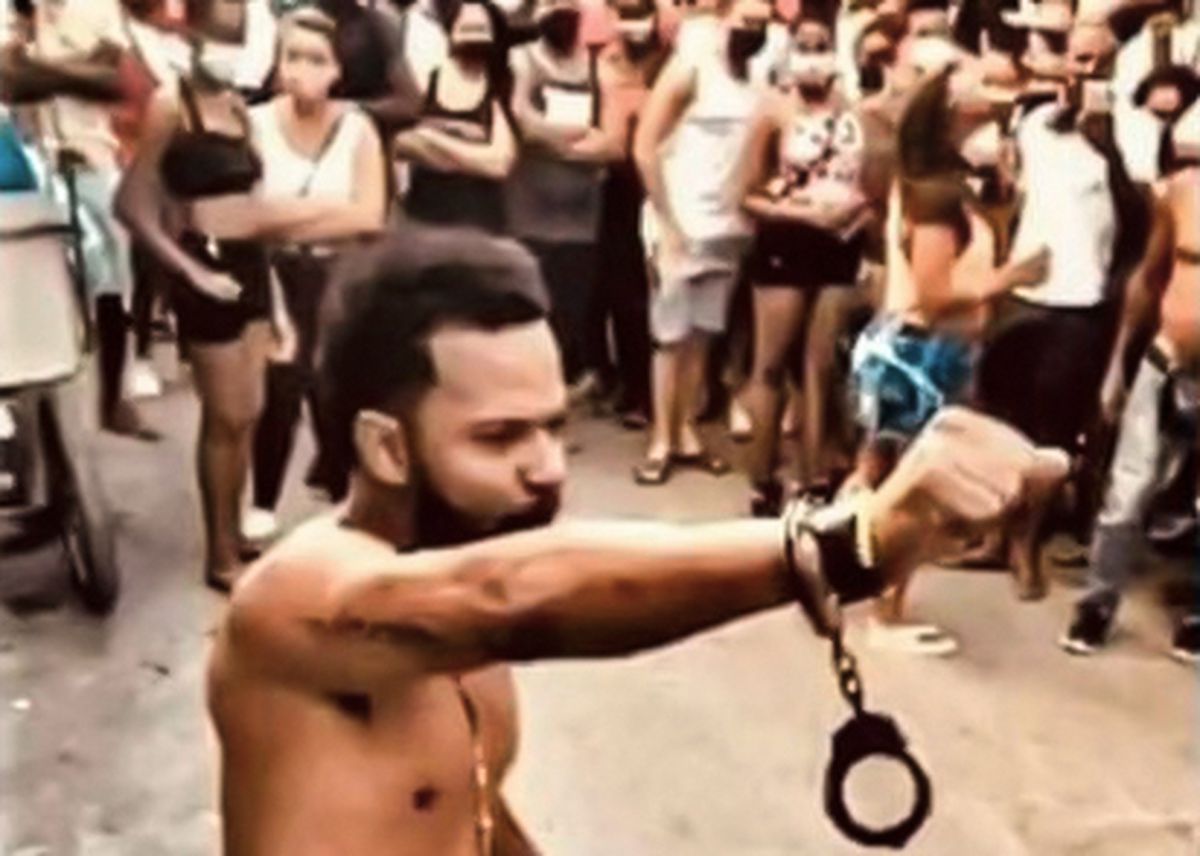 Maykel Castillo Pérez is a 37-year-old rapper who has spent sixteen between jails and reeducation centers for minors, like an Antoine Daniel from Old Havana.

When he was ten, during the Raft Crisis, his mother left the house for a moment, said she would be right back, and took off for Florida.

Just over two months ago, at the beginning of April, Maykel starred in an unprecedented event.

With the help of the people, he managed to get away in the middle of the street from a policeman who locked him by the neck and detained him without justification.

Someone lent him a bicycle, while another group of people blocked the path of the patrol, and Maykel escaped to Damas 955, the headquarters of the San Isidro Movement.

This group has transcended its own configuration of artistic entity and has made citizens of different ideological signs, types of exile and sentimental education think Cuba again not as a disgrace, a curse or nonsense, but simply as a country, something that deserves to be saved.

Surrounded by neighbors who listened to him on

, the musical hymn that gave the people a motto to oppose the sacrificial rhetoric of Castroism in the emphatic war of slogans, Maykel raised his right fist like a freed Negro.

Handcuffs hung on him.

Someone took the photo, grainy.

It is a trajectory that can be told through symbols or small narrative capsules, as political translations of an intimate and non-transferable drama mixed with the strength of the historical residue. The escape shows, in the first place, the racism instituted in the surveillance and control structures, and the belligerent gesture reveals how the really existing racism is exacerbated, furthermore, because the State believes it has eliminated it, it does not recognize it.

Maykel is not allowed to show himself. His mobility not only unravels any rhetorical skein that still disguises the failure of a revolution whose historical justification is precisely the guys like him, but, when they describe him as marginal, criminal, or - that proto-fascist term - prison meat, his body becomes becomes a device that reveals the aristocratic jargon of the party.

Having generated such a powerful image that makes the street a palenque, the city a mountain, and the power structures a barracks, resulted in the police entering Maykel's house on the afternoon of May 18, He was taken away barefoot and shirtless, and charged with contempt, resistance and attack. He passed through a prison in the Havana municipality of La Lisa, through Villa Marista, the Cuban Lubyanka, and today he is in the Cinco y medio prison in Pinar del Río, in the west of the country. This was not known until two weeks later, after the United Nations (UN) declared him missing.

Already in 2018 Maykel had been the only artist to serve prison for protesting in a concert against Decree 349, which sought to update the cultural policy of censorship in the face of the country's new economic reality, but which, finally, had to be thanked, because it was the match that ignited the henequen field of a new national political consciousness.

From there, through his topics and, above all, his live broadcasts on Facebook, Maykel became an increasingly popular and accurate figure, owner of the erudition that granted him having been able to study up to fourth grade, deserving that phrase from María Moreno: "The error is not wrong: it knows otherwise." In one of his most mischievous and vindictive gestures of disobedience,

From convict to pioneer

, Maykel changed the prison suit for the red scarf and the uniform of a student of socialism. Shortly before, his mouth had been sewn up, thus running through the arc of ideological and physical violence.

We have witnessed the struggle in real time of an individual who wants to escape from the circle of hell that poverty sent him to (there are stab wounds and death marks all over his body), and from which the political police do not want him to leave. But it is not a story of self-improvement that can be swallowed up by the philanthropic verbiage of the system, but rather a story of self-improvement that can be replicated on a personal level. This happens because Maykel says: “The unique, the singular, is common; the exceptional is public ”.

As a Yoruba Kabbalist, his strength and the traces of his destiny reside in his stage name: Maykel Osorbo. There are several things to aim for here, several lines of meaning. The stage name usually disguises or conceals, its emblem is artifice. The name Maykel, on the other hand, reveals and uncovers, it is a word that names the other way around, that uncovers and exhibits what language is precisely dedicated to concealing and what no one wants to be seen.

, in the Yoruba dialect, means that someone has bad luck, that they move in a negative environment, that they will never achieve prosperity. It is a name that any artist would avoid. By naming himself that way, Maykel subverts the scales, and what has made him a leader of the street is, precisely, that there is no one in Cuba today who is not

. If Maykel had been called

, that is to say, good luck, development, health, money, he was directly a harmless artist, another one who would have turned popular religion into a mere artisan fetish, into folk hardware.

On December 16, 1926, in his Moscow diary, Walter Benjamin noted this fundamental idea: “A history of culture would show the way in which, over the centuries, revolutionary energy has its origins in the religiosity of the uneducated classes, and the 'intelligentsia' would then be discovered more as a vanguard of 'ignorance' than as an army of deserters from the bourgeoisie ”.

The other gesture that updates the tradition and transforms the orality of the liturgical pantheon into a living code is the carelessness filtered misspelling, inherent to a rapper surfing the pronunciation:

The error then corrects the term that means misfortune and backwardness, a notch that introduces a modern way out in the closed commandment.

By leading him to prison, Castroism wants Maykel to call himself Nobody again, to turn him into a number, a matter of report.

That return does not seem possible.

Paraphrasing Ulises before Polyphemus, many people in Cuba can already say to the cyclops of the State: my name is Osorbo, and Osorbo they all call me my mother, my father and my companions.

is a Cuban writer and journalist, director of the magazine 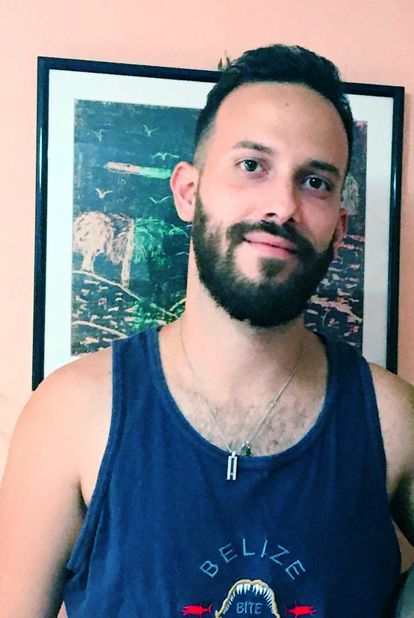 Cuban art rises in Arco against the Revolution 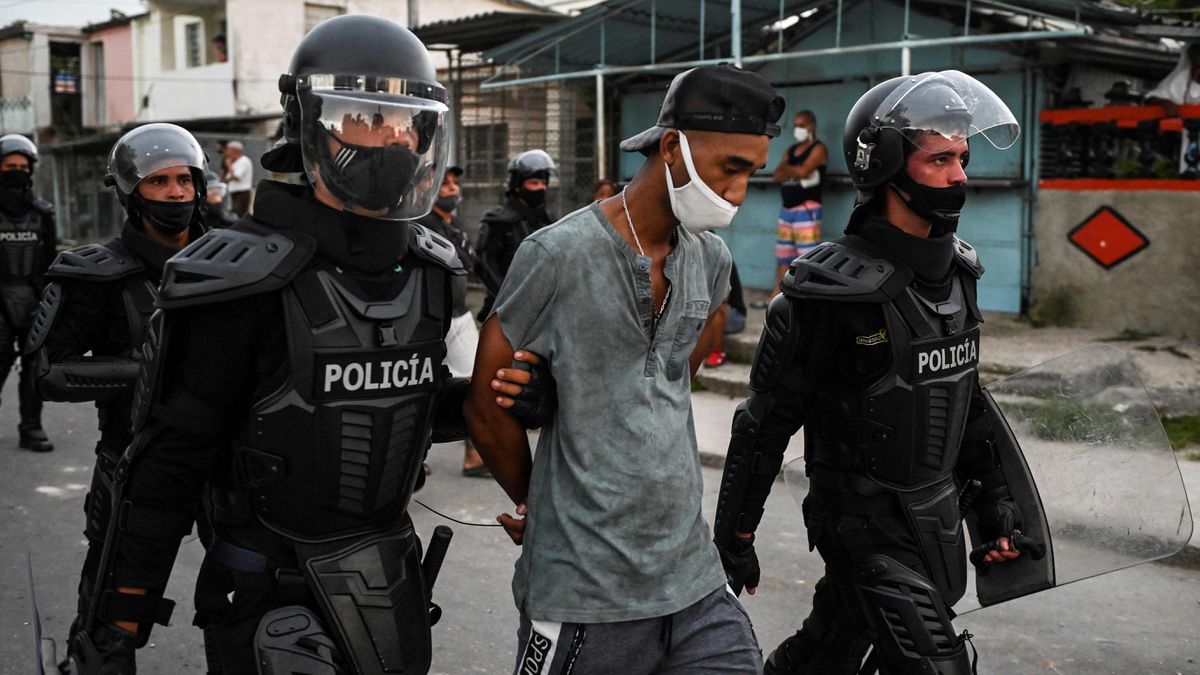 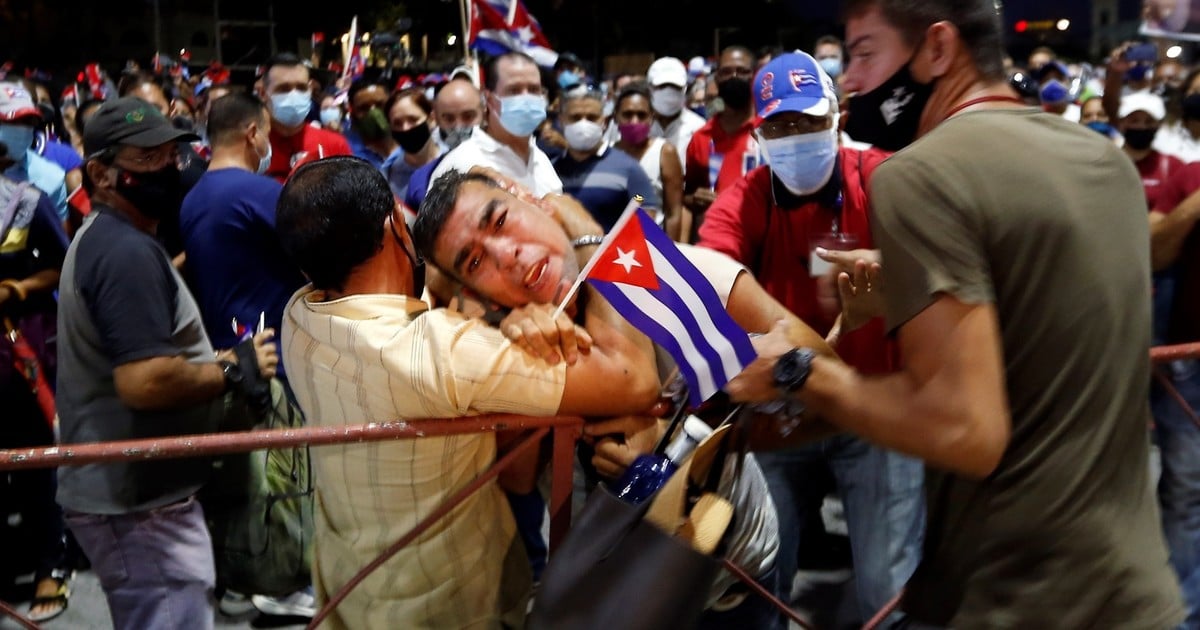 In Cuba, back home 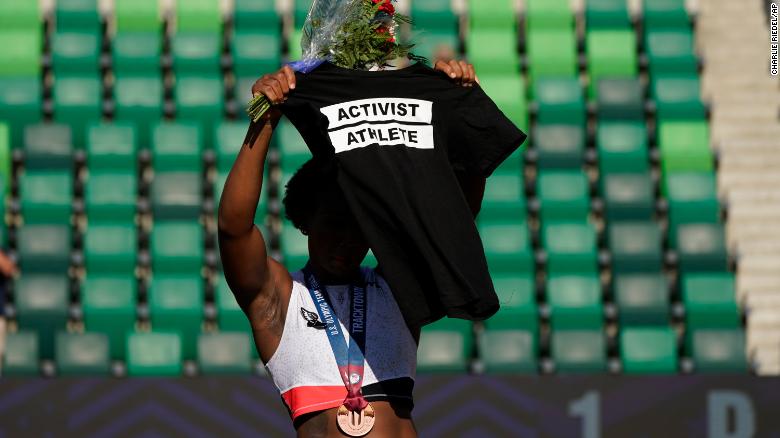 Gwen Berry: "I never said I hated the country" 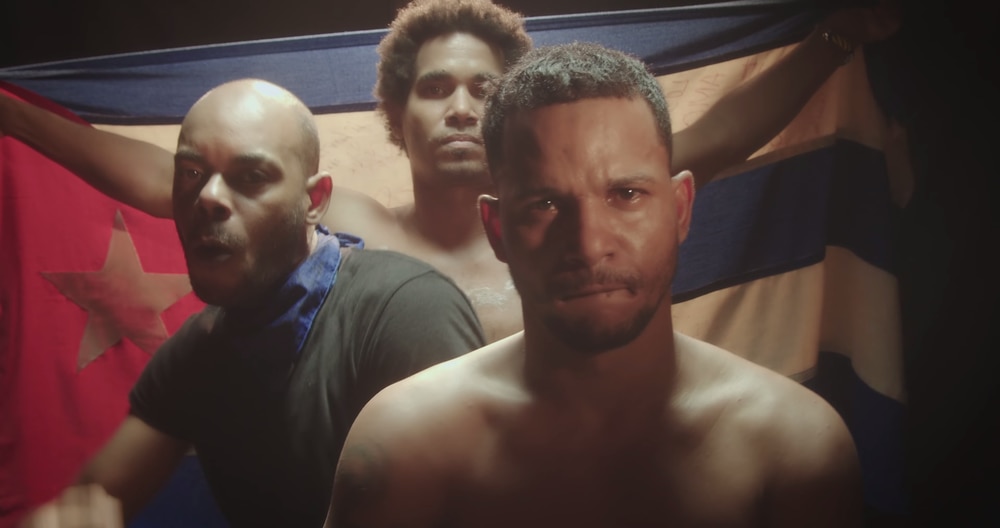