Five years ago, a level 4 fire broke out in the Amoy mini warehouse. The metal cabinet was burned in the fire for 108 hours, killing two firefighters. "Hong Kong 01" inquired about the current violations and law enforcement figures of the mini-storage from various government departments, fire protection 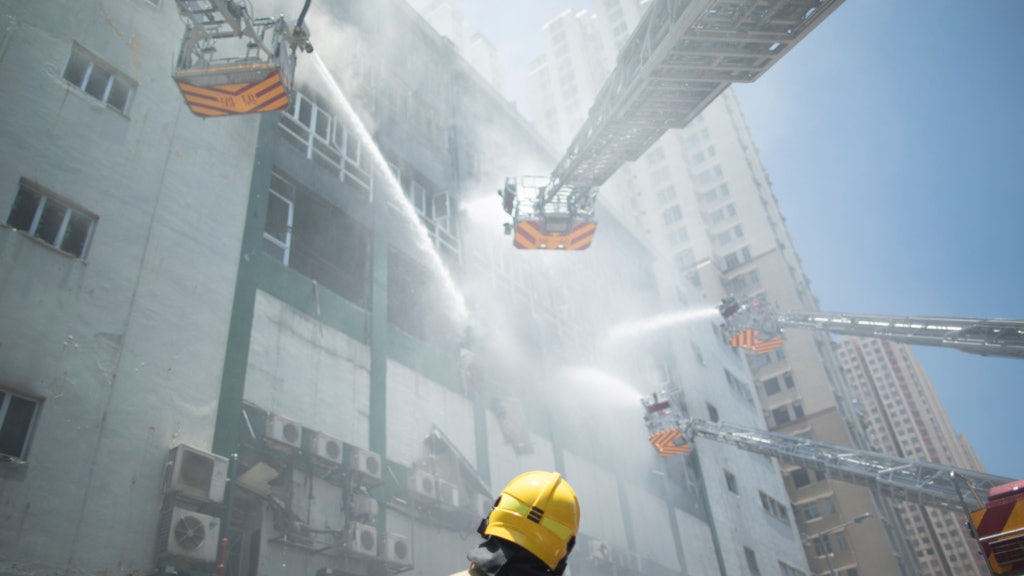 Five years ago, a level 4 fire broke out in the Amoy mini warehouse. The metal cabinet was burned in the fire for 108 hours, killing two firefighters.

"Hong Kong 01" asked various government departments about the current violations and enforcement figures of mini-storages. The Fire Services Department stated that a total of 927 mini-storages involved 3,154 fire hazards in the past five years, of which 27% of the mini-storages failed to comply with "elimination of fire hazards" "Notice" was prosecuted, 37 cases were convicted and a total fine of 570,000 yuan was found.

The Buildings Department stated that it had prosecuted 19 mini-storages that did not comply with the statutory order, and 11 of them had been convicted. The Lands Department pointed out that there were 238 industrial mini-storages in violation of land leases and 202 cases where the owners were nailed.

"The 5th Anniversary of the Mini Storage Fire" series of reports:

The Fire Services Department responded to the "Hong Kong 01" inquiry and pointed out that as of the end of April this year, there were a total of 690 mini-storages in Hong Kong. After inspections, it was found that there were five potential fire hazards in the mini-storages, including potential safety hazards in the arrangement of the storage compartments; windows were blocked. / Insufficient quantity; insufficient coverage of fire hose reel system; insufficient number of exits and direction signs; and unit escape doors are locked or equipped with out-of-specification door locks.

In 2016, there was a fire in the Shichang mini-storage in Amoy Industrial Village, and the industrial building has been demolished and rebuilt.

A total of 3154 fire hazards were discovered in five years

In addition, the market has fully grasped the requirements of the Fire Services Department, and there are 104 newly-operated mini-storages without fire hazard.

The court issued a "fire hazard order" to 24 operators

The Fire Services Department has also instituted prosecutions against 247 mini-storage operators who have not complied with the "Notice". Among them, 37 cases have been convicted and a total of 572,600 fines have been imposed.

At the same time, the court issued 61 "fire hazard orders" to the operators of 24 mini-storages, ordering the operators to eliminate the relevant fire hazards within a specified time limit.

The Fire Services Department emphasized that if a mini-storage operator fails to comply with the "notice" within the specified time limit, once convicted, he can be fined 100,000 yuan and another 10,000 yuan per day.

Regarding whether a licensing system should be set up for mini storage, the Fire Services Department said that many people in the industry have mastered the requirements. It can be seen that the requirements for improving fire hazards are practicable and effective. The Fire Services Department will continue to follow up in accordance with the current laws and regulations. Take enforcement action.

The Fire Services Department pointed out that a total of 927 mini-storages in the past five years involved 3,154 fire hazards.

Buildings Department: 11 convictions for failing to comply with statutory orders

The Buildings Department stated that from June 2016 to May this year, 1,159 mini-storages have been inspected and 1,948 statutory orders have been issued on 923 mini-storages. Of these 1,006 have been complied with, and the remaining cases are being corrected. Prosecutions were filed against 19 owners who failed to comply, 11 of which were convicted and fined a total of $233,615.

Lands Department: 202 cases of property owners being "fixed to deeds"

The Lands Department emphasized that if the land lease stipulates that the lot is only allowed to be used for "industrial" purposes, the operation of the mini-storage is a breach of the land lease. From July 2016 to mid-March this year, a total of 238 industrial mini-storages involved violations of the land lease. A warning letter was issued to the relevant owner to request correction, 35 of which were completed; the owner of 202 cases failed to correct the breach of contract within the time limit, and the Department has sent the warning letter to the Land Registry for registration (commonly known as " Deed"); the remaining 1 case is under follow-up. 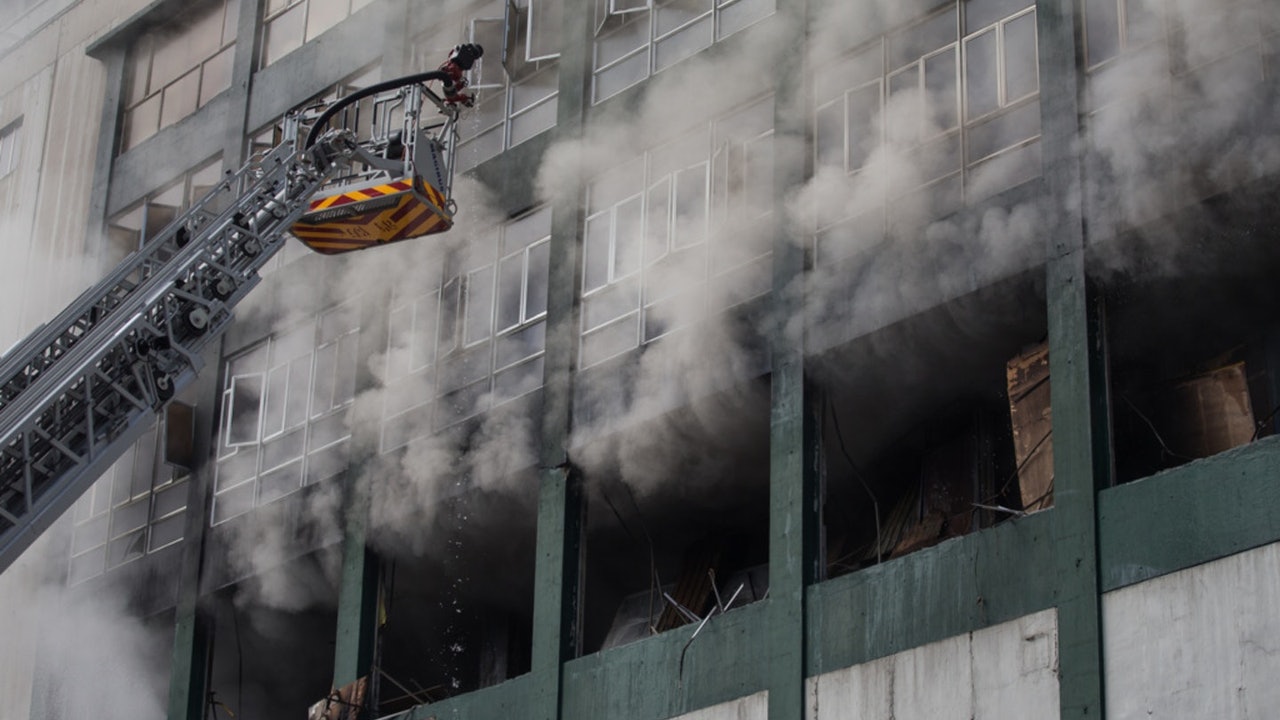 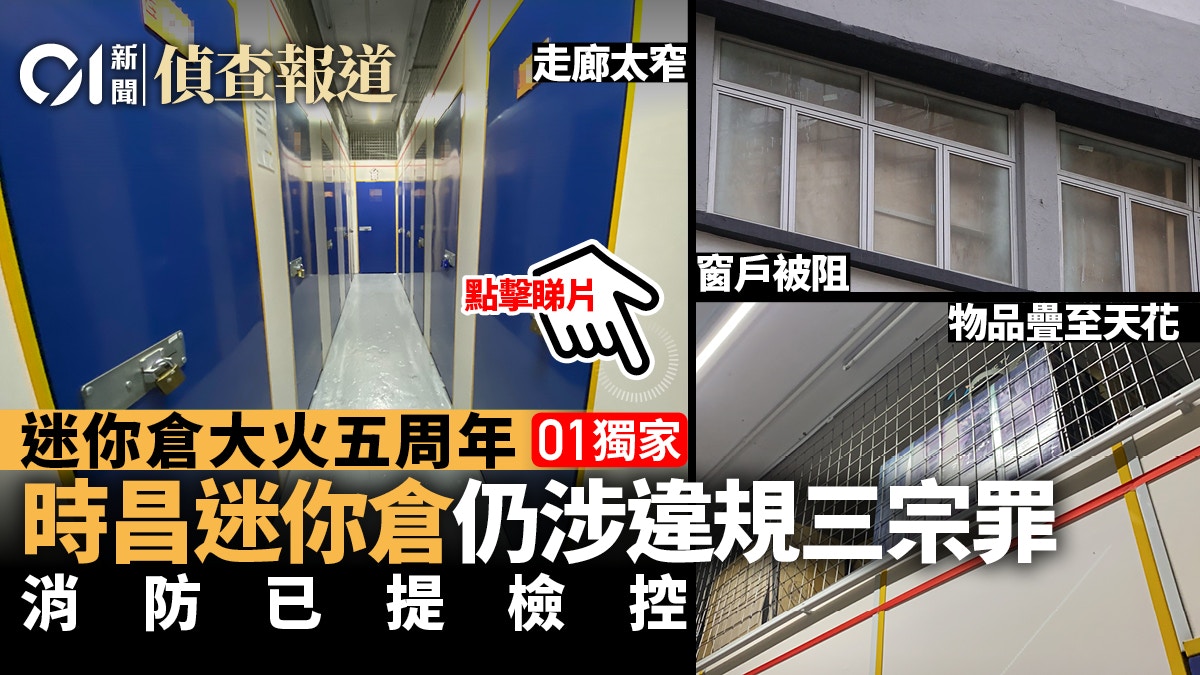 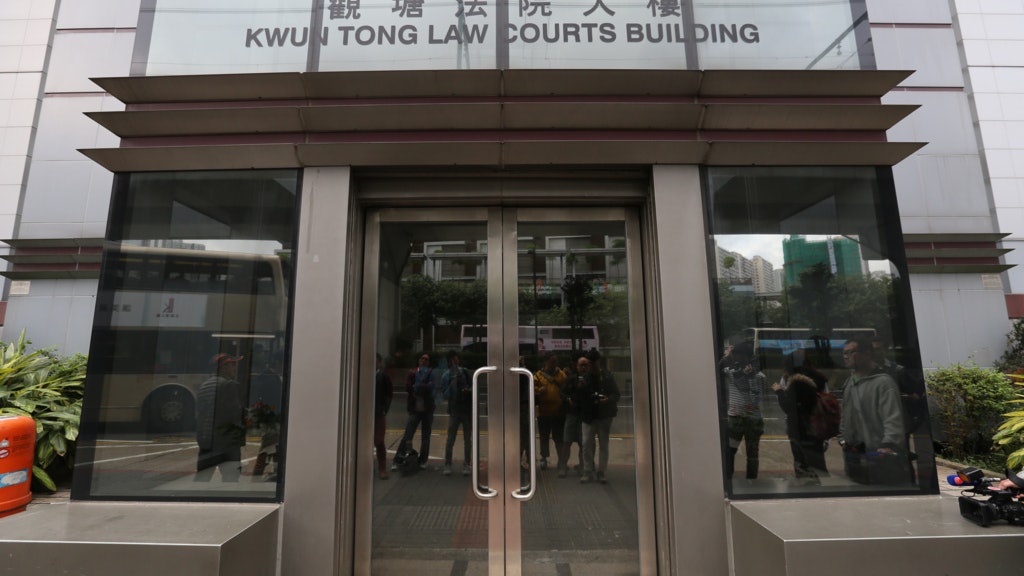 4. The owner failed to replace the fire door in accordance with the "Fire Safety Regulations" and was fined 5,000 to 10,000 yuan Netflix Recommendation: The award-winning series “When They See Us” moves to tears 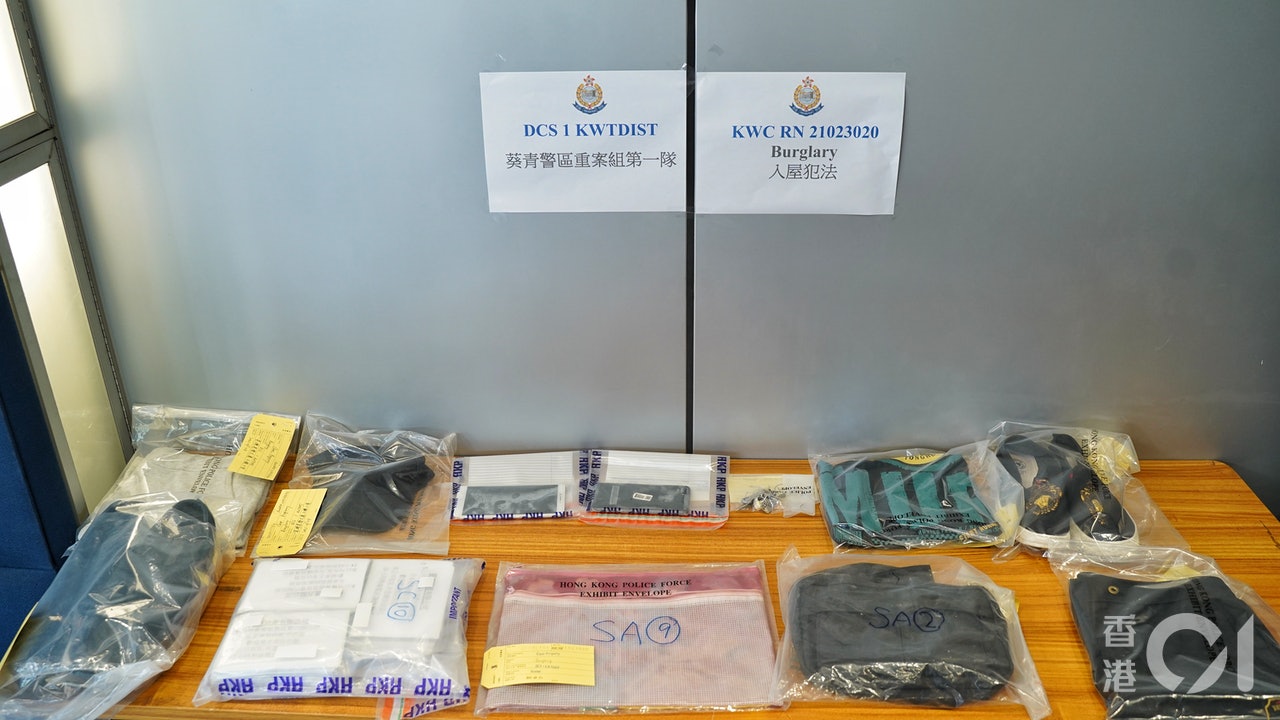 On the way to 9 years in prison: Robinho's second appeal was also rejected - Walla! sport