Jean-Paul Goude, Jean-Marie Périer and even Bettina Rheims are offering their images in limited edition, at 250 euros each from June 22 to July 8. All profits will go to the association. 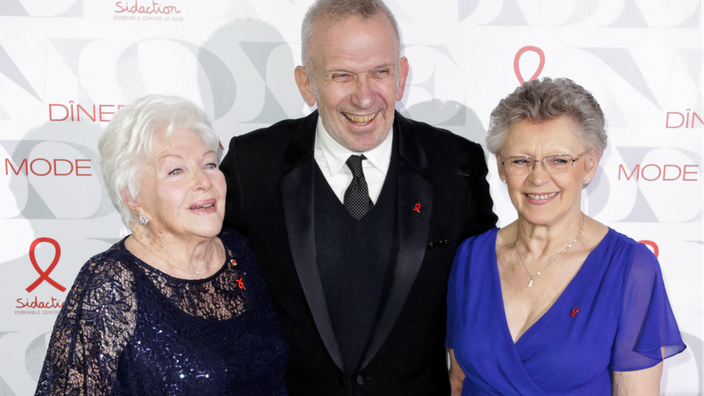 Acquire a snapshot of a recognized photographer while helping research for the fight against AIDS: this is what the president of Sidaction, Françoise Barré-Sinoussi and her vice-president, actress Line Renaud, proposed on Tuesday. From Tuesday June 22 to Thursday July 8, the photographs of some sixty photographers, from France and around the world, will be on sale, exclusively online on the site www.fashionforsidaction.org. An event organized under the artistic direction of Jean-Paul Gaultier, with the participation of the Federation of Haute Couture and Fashion, on the occasion of Fashion Week for Men's Fashion and Haute Couture.

these will be works dating from the 1950s to the present day, measuring 30x40 centimeters, unframed.

Each photograph will be offered at a price of 250 euros and all the profits will be donated to the fight against AIDS in France and abroad.

Read also: AIDS: the first words of the disease in the French press

A new way of raising money for research for the fight against AIDS, while the pandemic has undermined several traditional events of the association. Indeed, the January gala, one of the biggest fundraising moments, had to be postponed. An auction then took place online at the end of January, with rare objects and Haute Couture accessories. These exceptional pieces from Dior, Cartier, Louboutin and Balmain brought in more than 200,000 euros for Sidaction. At the end of March, the association was delighted to have raised nearly 4.5 million euros, an amount close to the record set in 2019. 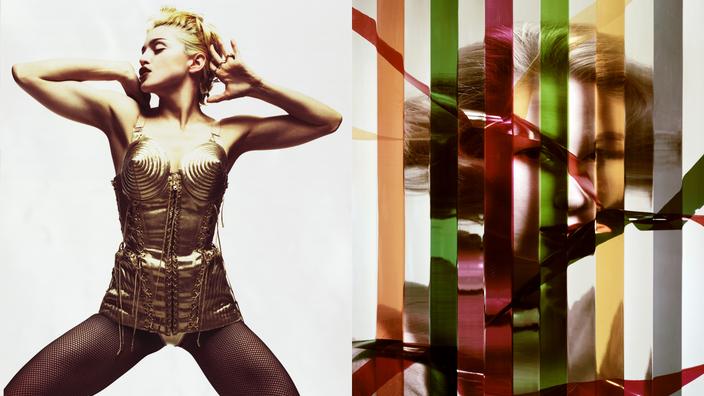 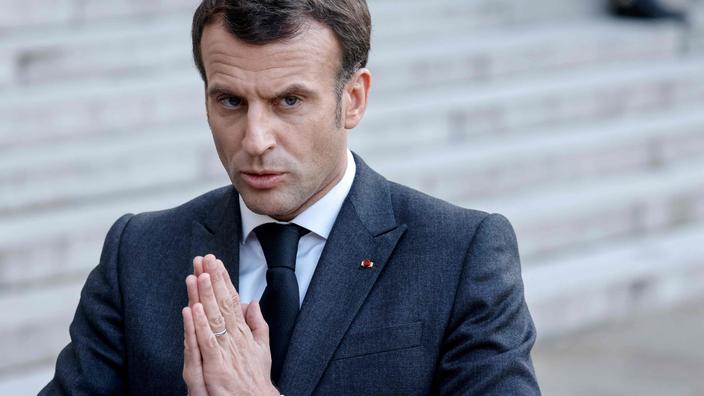 "Let us not let AIDS regain ground", insists Macron, in this weekend of Sidaction 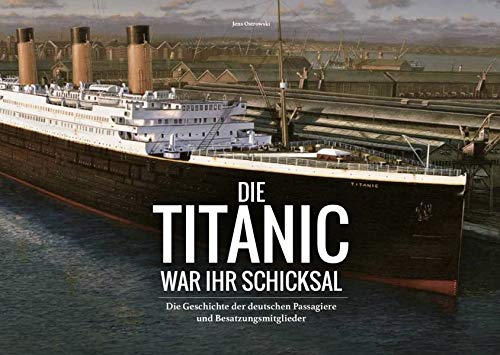 Luxury liner »Titanic«: the last photos before the maiden voyage 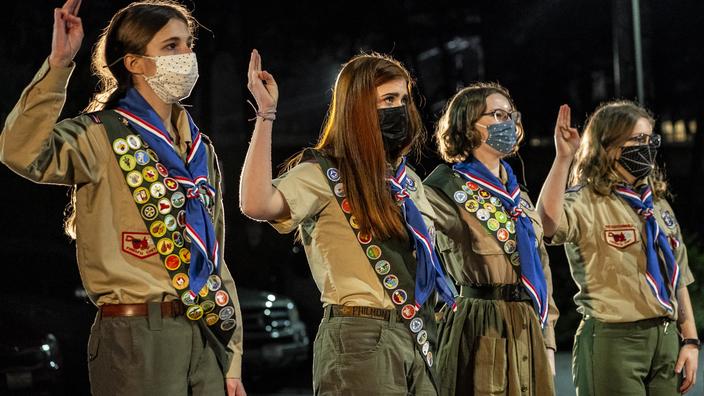