Regional: from Lille to Marseille, a campaign full of twists and turns

Agreements, bickering, reconciliations, nationalization of the stakes: the poll this Sunday was preceded by intense political maneuvers. 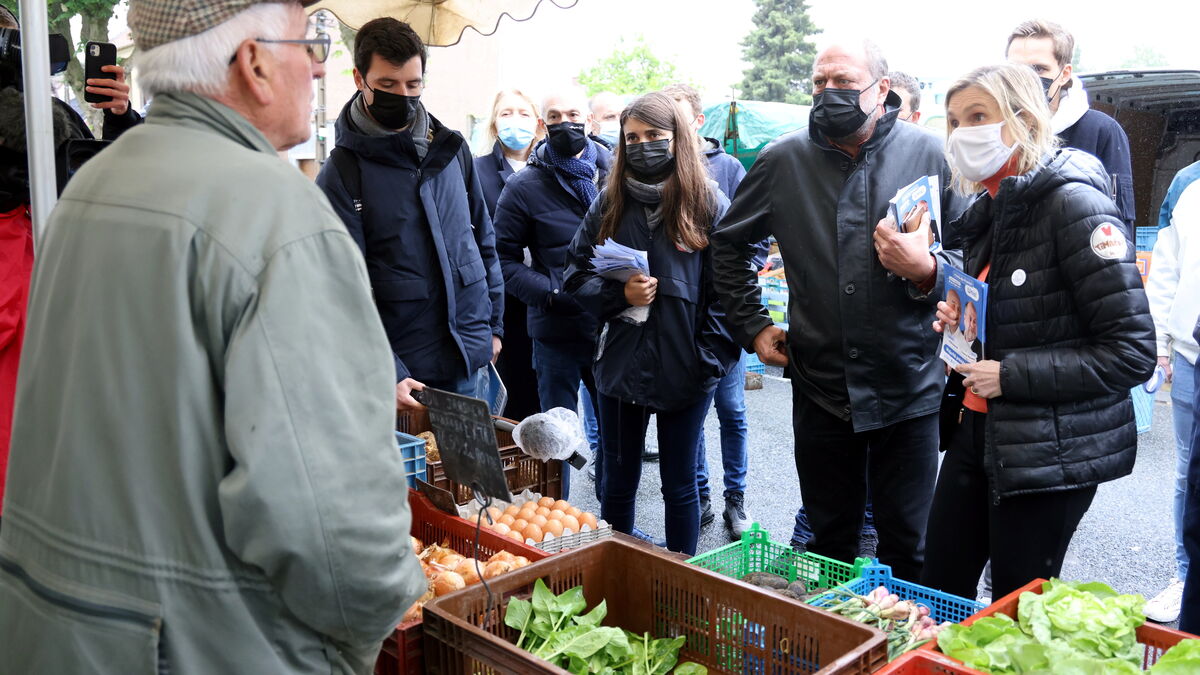 It was to be a simple local election.

But, postponed to June because of Covid, these regional quickly turned into a “pre-presidential” campaign.

Everything gets carried away on May 1st.

That day is the return of the union parades.

In Lille, the leaders of the left are pounding the pavement to defend a common list, bringing together rebellious France, the PS and the PCF.

It is led by EELV MEP Karima Delli.

Hauts-de-France, laboratory of the union of the left?

Perched in the back of a van, a microphone in hand, Jean-Luc Mélenchon harangues his supporters. Next year, he proclaims, “I would like to come back to see you as President of the Republic, having restored 8 hours of work, 35 hours, retirement at 60”. The boss of LFI did not walk alongside Karima Delli, the green mayor of Grenoble Éric Piolle and Martine Aubry, who remained behind the procession. "Here, it is the 1st of May, not the party in Mélenchon, squeaks the Socialist, back up. We are there to support the workers. "

The elected from Marseille does not care: "You are false chips, that's it, that's all", he gets carried away when he sees his partners, who have approached him.

Cause of his wrath?

He criticizes them for not having reached an agreement with his movement in the other election in June, the departmental ones.

Hauts-de-France, a strategic stake in the presidential election

A two-hour drive away, Xavier Bertrand is celebrating May 1st in his own way.

He went to Fourmies (North).

It was there that in 1891 the troops fired on strikers asking for the 8-hour day.

François Fillon's former Minister of Labor comes to make a pilgrimage to this founding place of the workers' movement.

In a speech, the outgoing president of the region greets "the workers of the second line: employees of the food industry, cashiers, truck drivers".

He wants to cast a wide net.

Presidential 2022: Xavier Bertrand, itinerary of a former “small insurer” who became a candidate for the Élysée

He has just declared, a few days before, his presidential candidacy in an interview with Le Point.

In its dual battle, regional and national, it highlights the themes of purchasing power, security or the end of wind turbines.

Refusing to submit to a right-wing primary, he says his primary "will be the regional ballot in Hauts-de-France".

This offensive is hardly to the taste of the macronists. No question of letting this potential adversary of the Head of State gain momentum. So, the boss of the majority party, Stanislas Guérini, calls to the rescue the media minister of justice and former tenor of the bar of Lille, Eric Dupond-Moretti. He suggests that he take the head of the regional list. “Acquittator” was won over by the idea of ​​challenging Xavier Bertrand as well as the National Rally, which had almost won in 2015.

Only it sets a condition.

Having only entered politics for ten months, he wants to participate in the campaign, not lead it.

"I do not want us to disconnect the current regional leader (

), argues the Minister of Justice in internal meetings.

It would be a bad way.

It would be internal grub.

And then, I would be accused of abandoning my post.

On May 7, Dupond-Moretti announced in the Voix du Nord that he was a candidate.

"I want to look the people of this region eye to eye, as I have done with the jurors of assizes all my life," he promises.

He presents himself as head of the departmental list in Pas-de-Calais.

The alliance in Paca makes you cringe

At the beginning of spring, the majority decided to nationalize the election, after having hesitated for a long time.

Soon, around fifteen ministers launched into the battle, encouraged by Emmanuel Macron.

A battle that sometimes ends prematurely.

This is the disappointment that happened to the Secretary of State in charge of disabled people, Sophie Cluzel.

While she expected to join the list of Republican Renaud Muselier in Provence-Alpes-Côte d'Azur, she ends up ... on the sidelines.

Regional in PACA: the psychodrama that fractures the right a little more

If the plan has derailed, it is because the Prime Minister, Jean Castex, mentioned, in the JDD, the conclusion of a first-round "agreement" with the outgoing president of the region.

"Sophie Cluzel and representatives of the parliamentary majority will integrate the device led by Renaud Muselier", indicates Jean Castex.

The head of government continues: “This union goes well beyond device agreements, it is an example of political recomposition.

“Among the Republicans, it is the fire: tenors vilify Renaud Muselier.

Others, conversely, defend the idea of ​​a large gathering to block the RN.

To get out of the trap, Muselier finally announces that he no longer wants any ministers on his list.

The outgoing president of Paca had nevertheless negotiated with the political adviser of Emmanuel Macron Thierry Solère.

They had agreed to present this merger as a simple "support".

And not as an "agreement" to avoid tension.

Yet that is what happened.

Upon hearing the news, the RN denounces political maneuvers.

And exults, convinced to be able to benefit from it.

"I thought it was Gorafi", loose Thierry Mariani, referring to a satirical account on social networks.

The former Minister of Transport of François Fillon, defector of LR, wears the colors of the National Rally in Paca.

Thierry Mariani intends to take advantage of the porosity between the RN and LR electorates in the South to win the elections with Renaud Muselier's beard.

The detractors of the RN denounce, them, an operation intended to hide the true ideas of Marine Le Pen.

In Auvergne-Rhône-Alpes, a former LFI regional advisor, Andréa Kotarac, is invested head of the list.

This Sunday, he will try to dethrone Laurent Wauquiez. Like Valérie Pécresse in Ile-de-France, these two outgoing presidents hope to win to then consider a presidential destiny. After a long seal, these regional clearly mark a return to normal. Who would have said? The first meetings have been held in recent days. Political life has resumed its rights. 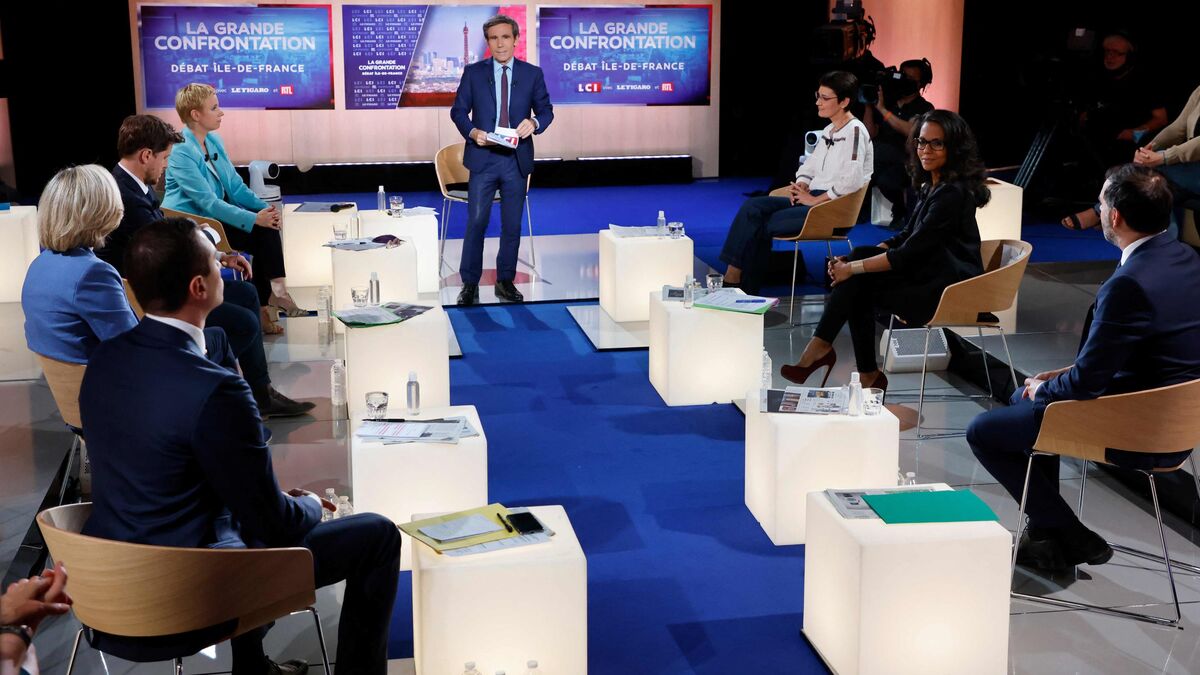 Regional: negotiations for the second round will begin this Sunday evening 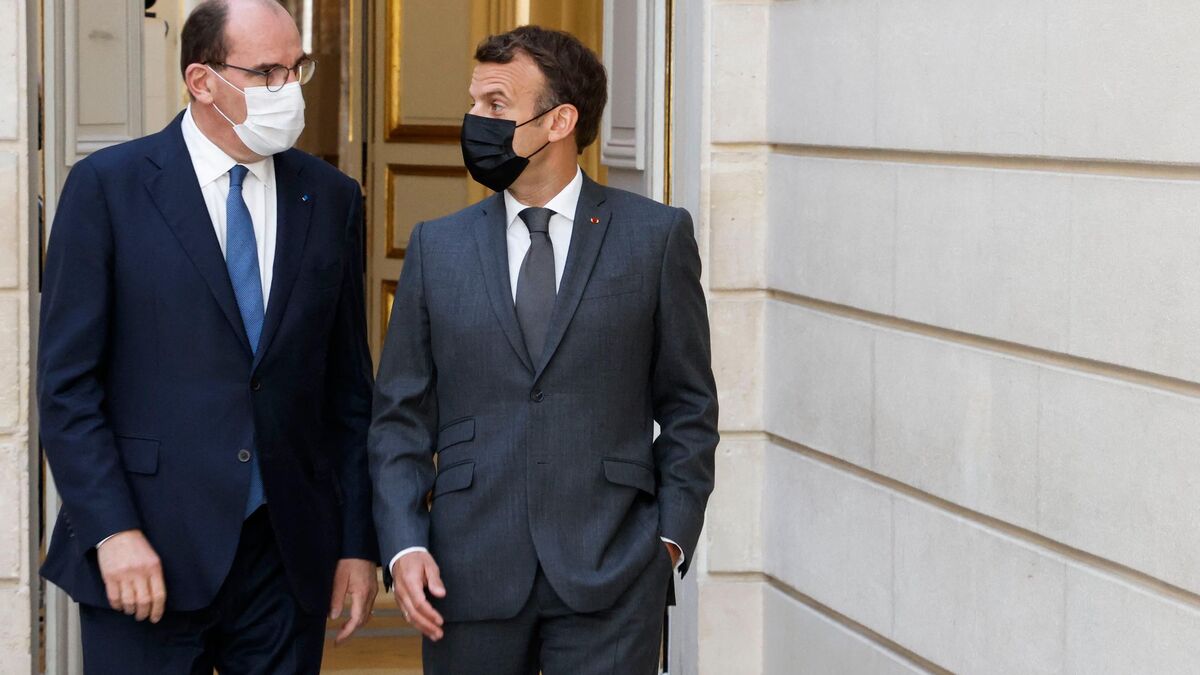 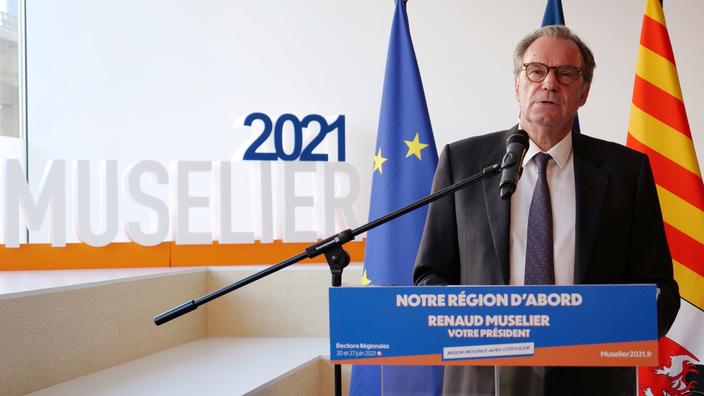 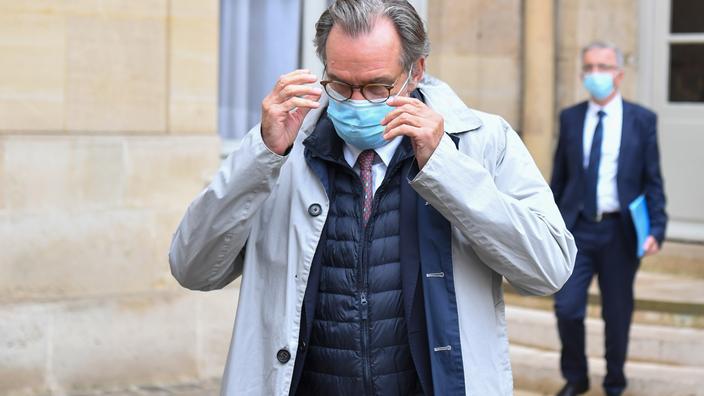 Regional in Paca: "The lists are not made", assures Renaud Muselier 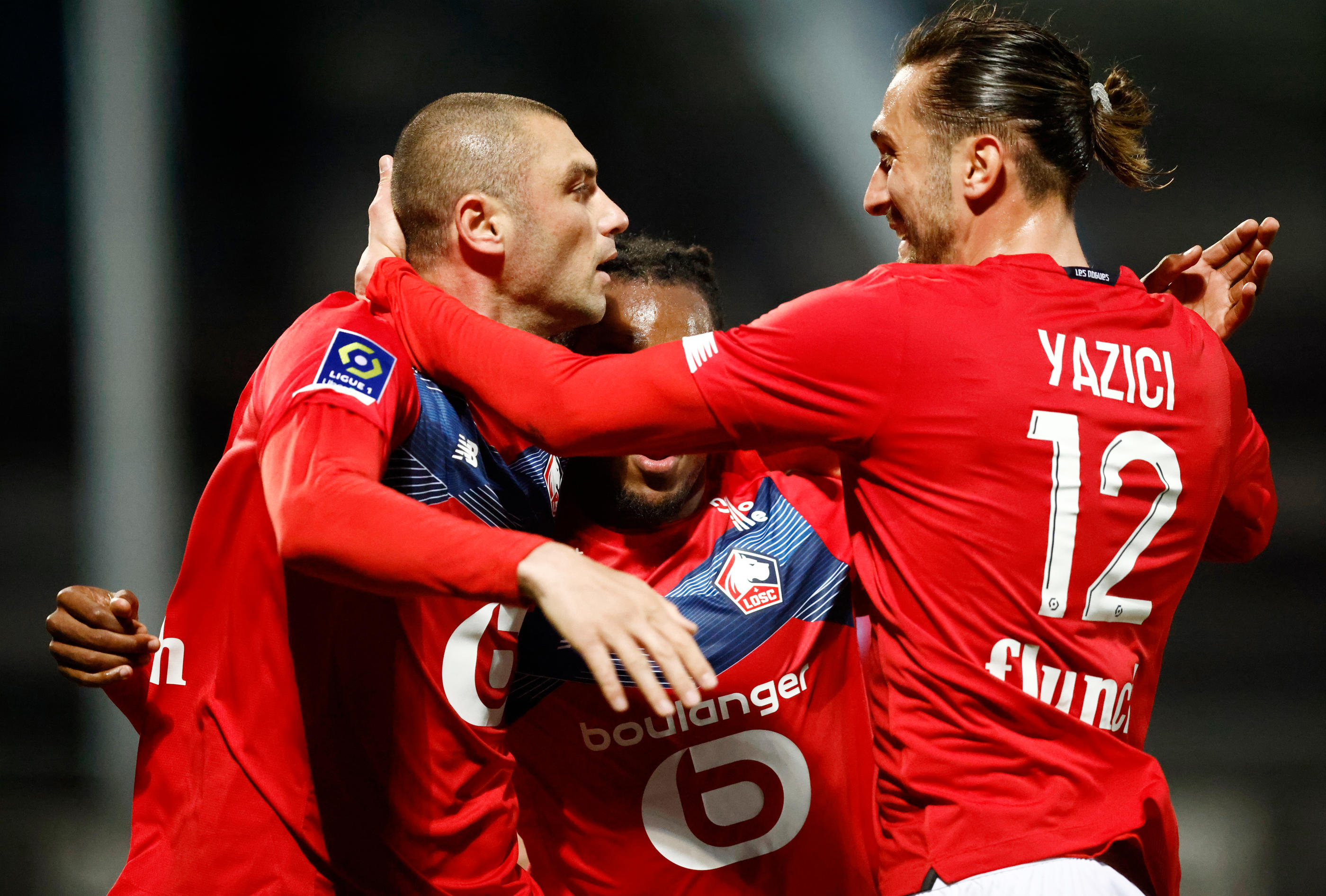 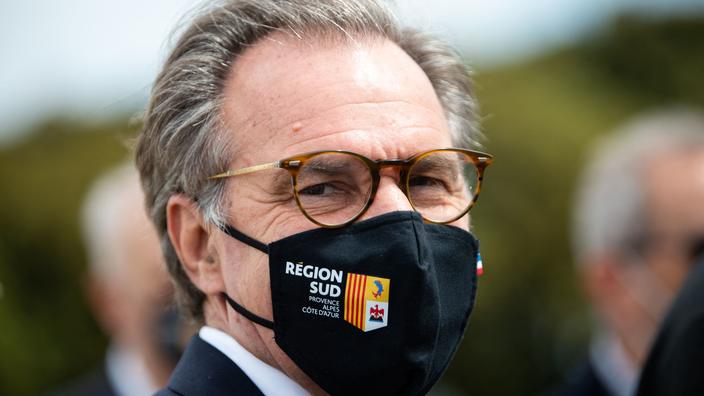