Buyers of an apartment in the TMA project in Ashdod sued the contractor after receiving a small apartment of its original size, considerably late and with significant construction defects.

The contractor promised and does not exist?

There is something to do

Buyers of an apartment in the TMA project in Ashdod sued the contractor after receiving a small apartment of its original size, considerably late and with significant construction defects.

Moreover, the contractor signed the property owners on updated plans more than a year after the signing and thus apparently updated them on the changes, but despite this, attorneys Danny Gal and Yaniv Aharon from the law firm Aharon Gal & Co. in Ashdod proved in court that the contractor acted in deception and bad faith .

Are you also entitled to a discount of thousands of shekels in property taxes?

The lawyers based the allegation of deception and bad faith on several points in the contractor's conduct.

The first is the fact that in a contract signed in August 2013, the contractor promised the property owners an addition of a large balcony, subject to obtaining a permit.

The other default of the contractor was that only after a year and a half of signing the contract, he updated the buyers that he would not be able to supply the balconies and signed them to a new plan.

The purchasers, Tomam, believed that the contractor was only updated at that time because there is no permit for the balconies, but this was far from the truth.

The fact that the contractor's plans to enlarge the balconies were rejected, caused the area of ​​the apartment to be significantly smaller so here too one can see how the contractor's conduct in bad faith had a decisive impact on the end result. Another claim of the plaintiffs was for significant defects in the property, which were not repaired by the contractor despite their inquiries. Attorneys Danny Gal and Yaniv Aharon were able to prove that the contractor's misconduct, that although he undertook in the limited agreement to make urgent repairs immediately and no later than 24 hours and other repairs within a reasonable time, the repairs were not made after receiving a claim from the plaintiffs. Only two years after the lawsuit was filed.

The court accepted all the claims of attorneys Gal and Aharon, and ruled in favor of the plaintiffs a considerable sum of NIS 340,000, when the value of the purchase of the apartment was NIS 1,140,000.

Food for the whole restaurant and a huge tip: the contractor who wanted pasta and paid a crazy bill - Walla! Food

Shai Mika and Natalie Dadon are no longer friends, why? - Walla! Celebs

"Everyone was glad we were back to perform, but where were you in Corona when there was no culture?" - Walla! culture 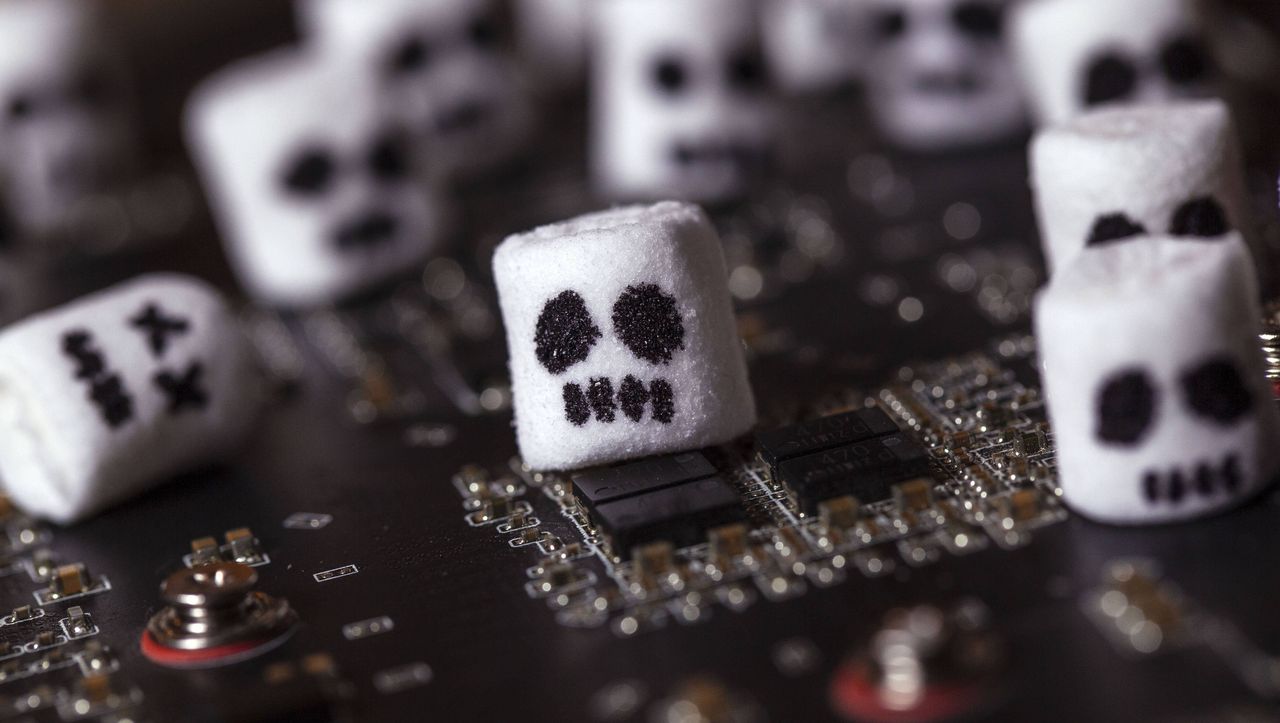 Ransomware: Play me the song about the blackmail trojan

Boredom at first sight: The new season of "VIP Winning Couple" has nothing to offer viewers - Walla! culture