This Thursday (June 17), the Director of Housing, Wang Tianyu, announced that a three-year pilot scheme will be launched at the end of the month. 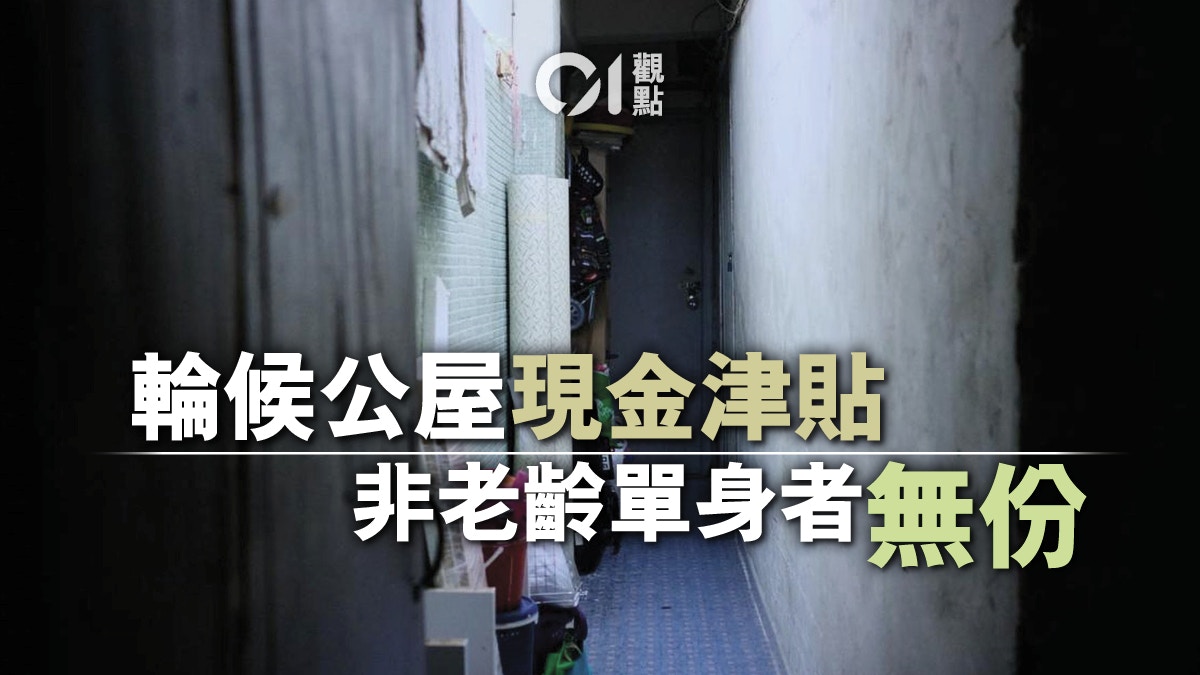 This Thursday (June 17), the Director of Housing, Wang Tianyu, announced that a three-year pilot scheme will be launched at the end of the month. It is currently non-resident in public housing, has not received CSSA, and has been waiting for public housing for more than three years but has not yet obtained the first assignment. Applicants for public housing are provided with cash allowances.

The plan is implemented by the Housing Department. It is estimated that about 90,000 applicants will benefit, and they must still meet the basic requirements for allocation of public housing, including total monthly income and net asset value not exceeding the limit set by the Hong Kong Housing Authority.

In January last year, the Chief Executive Carrie Lam announced the implementation of ten new livelihood policy measures, one of which is "providing cash allowances for non-public housing and non-CSSA low-income households" to relieve the grassroots before the supply of public housing is in place. Residents are under the pressure of living in private buildings for a long time, but related measures have not been achieved. For example, the implementation of the "$2 car concession" plan to extend to people over 60 years old will also be the first quarter of next year at the earliest to provide for low-income people It is even more news that the MPF will not be implemented until 2025.

Compared with the two-period "Protecting Employment" plan that the government quickly launched during this period to help employers pay their wages, the efficiency of work is really different.

The Housing Department announced the application details of the cash subsidy program. Starting this month, application forms will be sent to 90,000 eligible applicants.

Continue to ignore the needs of singles

The pilot scheme of cash allowance was finally released a year and a half after it was announced, but its funding targets still exclude non-elderly single applicants who are waiting for public housing. This is because of the public housing waiting list under the "Priority Scheme for Senior Singles" You must be over 60 years old when you allocate the house.

Since the cash allowance pilot scheme also requires that family members of the applicant households cannot live in public housing or receive CSSA from the Social Welfare Department, these single applicants can be said to have never received any government subsidies, but this obviously does not mean that their living conditions are better than other Family or elderly applicants are good.

Their choice not to marry may have been related to their poor living conditions. Instead, the Hong Kong government refused to subsidize them on this grounds.

Even for family households who have received cash allowances, the subsidies they receive may not be able to fully enter their pockets.

Last month, when the Census and Statistics Department announced the latest consumer price index based on 2019-2020, it reflected that the average monthly household expenditure in the category A index was between $6,500 and $27,999. The housing expenditure weight was as high as 40.46%, so most of it The beneficiary households should all need to use the subsidy amount on top of the house rent.

There are sub-divided households who have been waiting for public housing for more than three years and their rents are suddenly increased by the landlord before and after the launch of the plan. The reason behind this is most likely that the market generally understands that they receive subsidies mainly for rent payment.

This sudden increase in rents for sub-divided houses can actually happen because of the slow pace of government assistance to people's livelihoods.

After all, among the ten new livelihood policy measures announced last year, the next item immediately following the cash allowance is to study the implementation of subdivided housing rent control. As a result, the relevant working group reported that it could not be completed until March this year, and the specific legislation is even more distant. Indefinitely, it is equivalent to directly creating space for sub-divided house owners to take the opportunity to increase rent.

Although the cash allowance scheme this time can help some residents who are waiting for public housing, it is a pity that its specific implementation shows that the Hong Kong government’s governance team is still lacking in helping the grassroots, and it continues to be a mess. It not only hides the needs of singles by belittling singles. Being stingy in using public funds, and also weakened the specific effect of the subsidy because it did not cooperate with the rent allocation, and in a disguised way the amount of the plan subsidy flowed into the hands of the owners.

If the officials in charge really intend to improve the treatment of the grassroots, they must abandon their old thinking and design relevant policies in a "close-to-the-ground" style.

The proportion of rental expenses has increased greatly. Who can understand the plight of the grassroots? 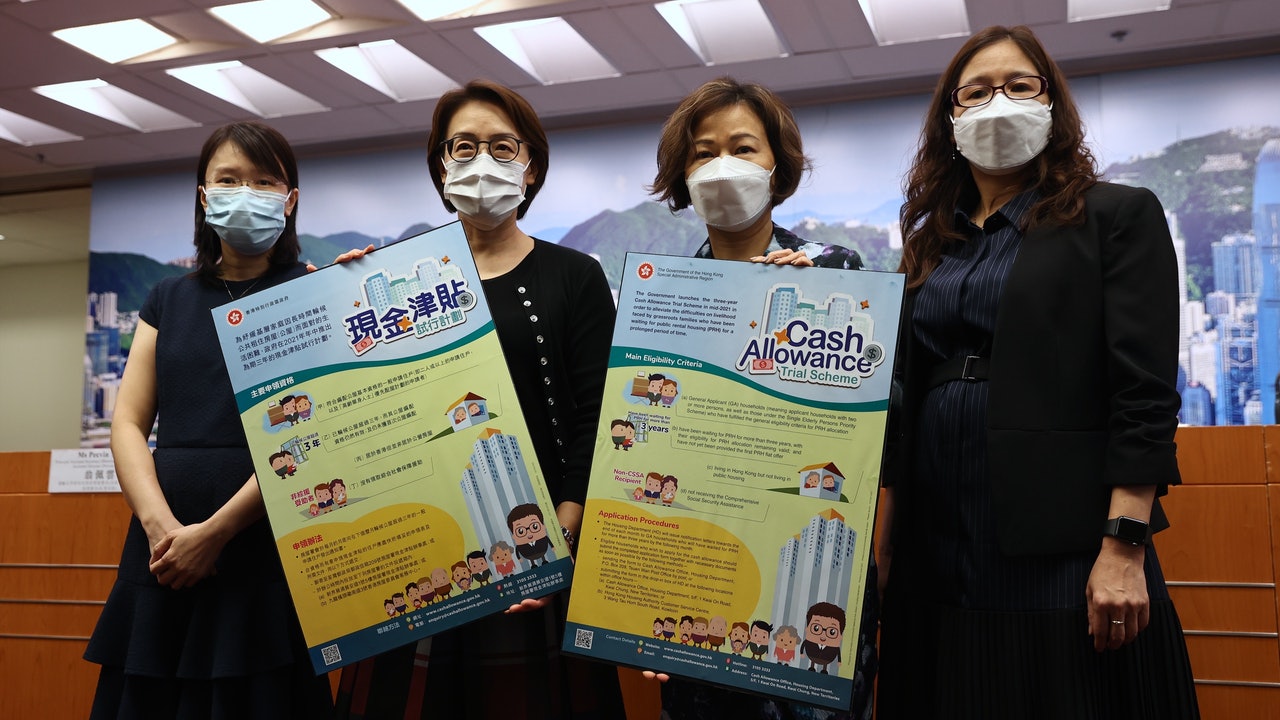 Cash allowance. Live | The government will send money to those who have been waiting for public housing for more than 3 years and will send application forms to 90,000 people 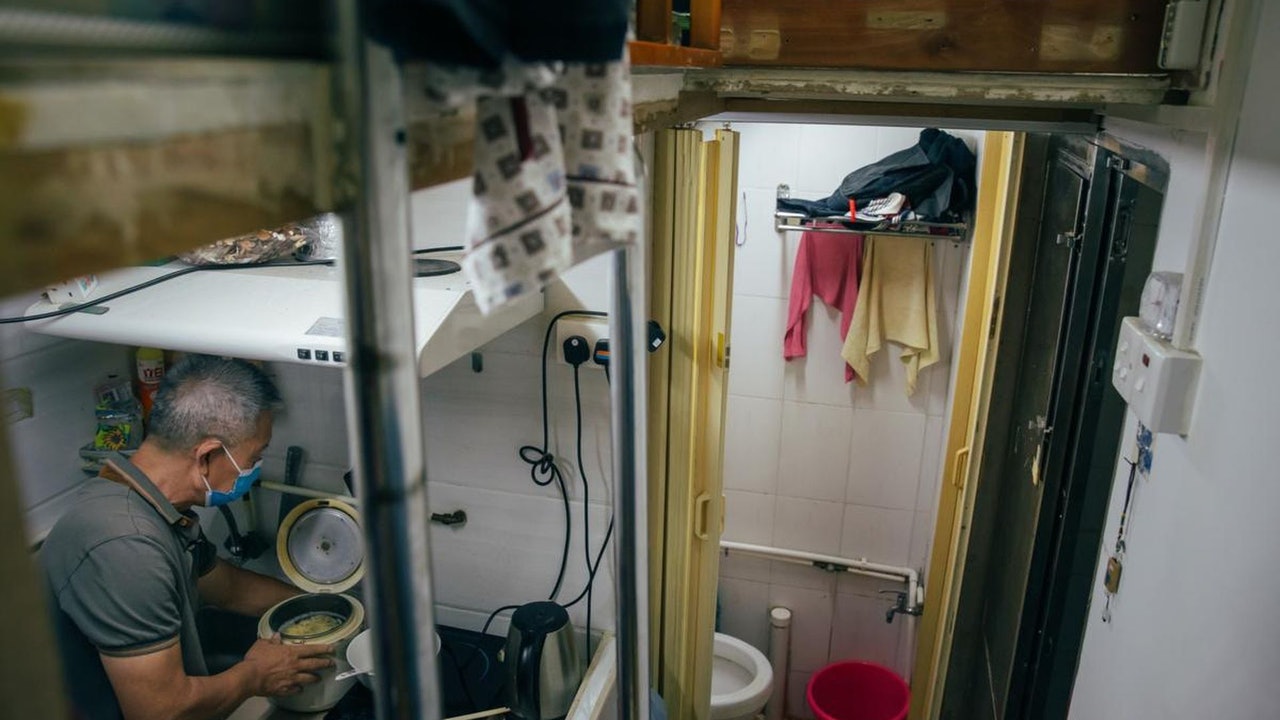 Cash allowance. Live | The government sends money to the Housing Department for those who have been waiting for public housing for more than 3 years

Cash allowance. Live | The Government sends money to those who have been waiting for public housing for more than 3 years 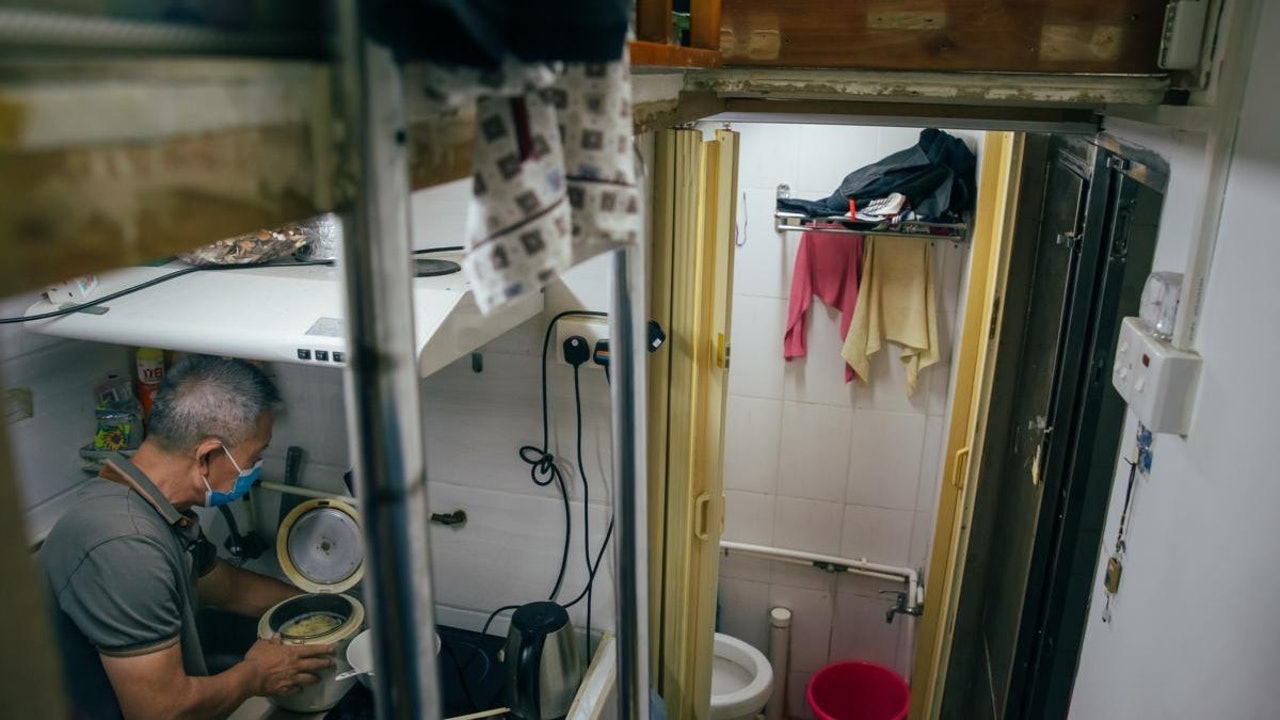 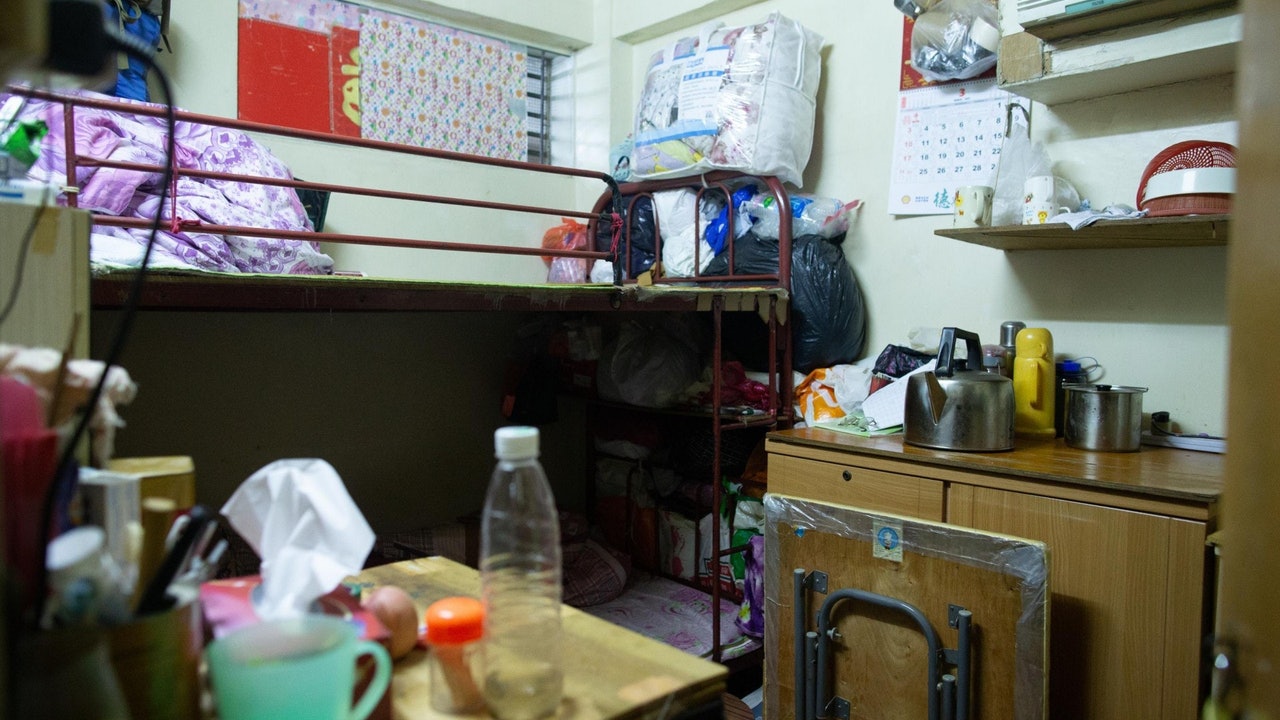 Cash Allowance｜Overview of Eligibility Notes If you fail to submit documents within 14 days, you will be DQ 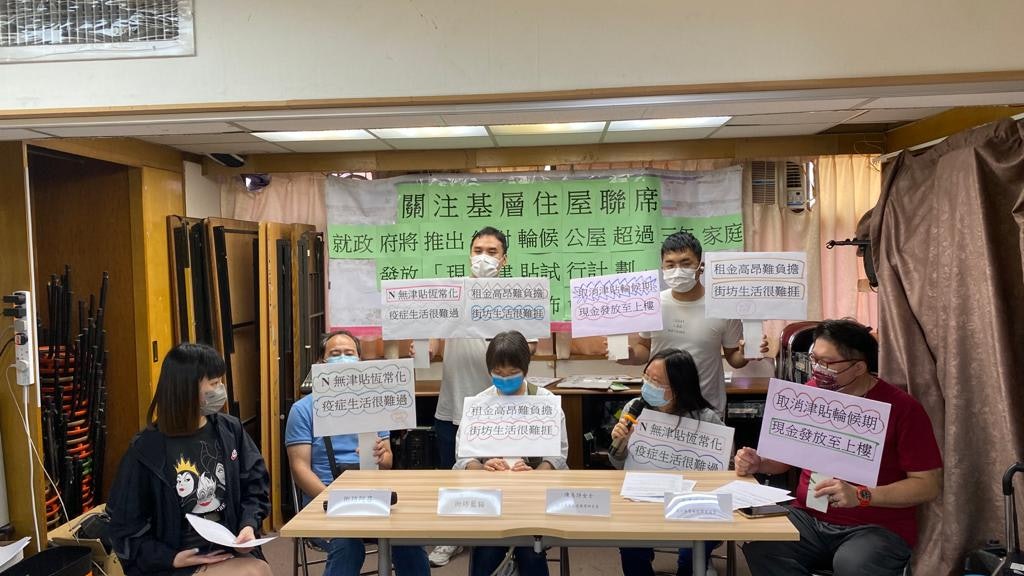