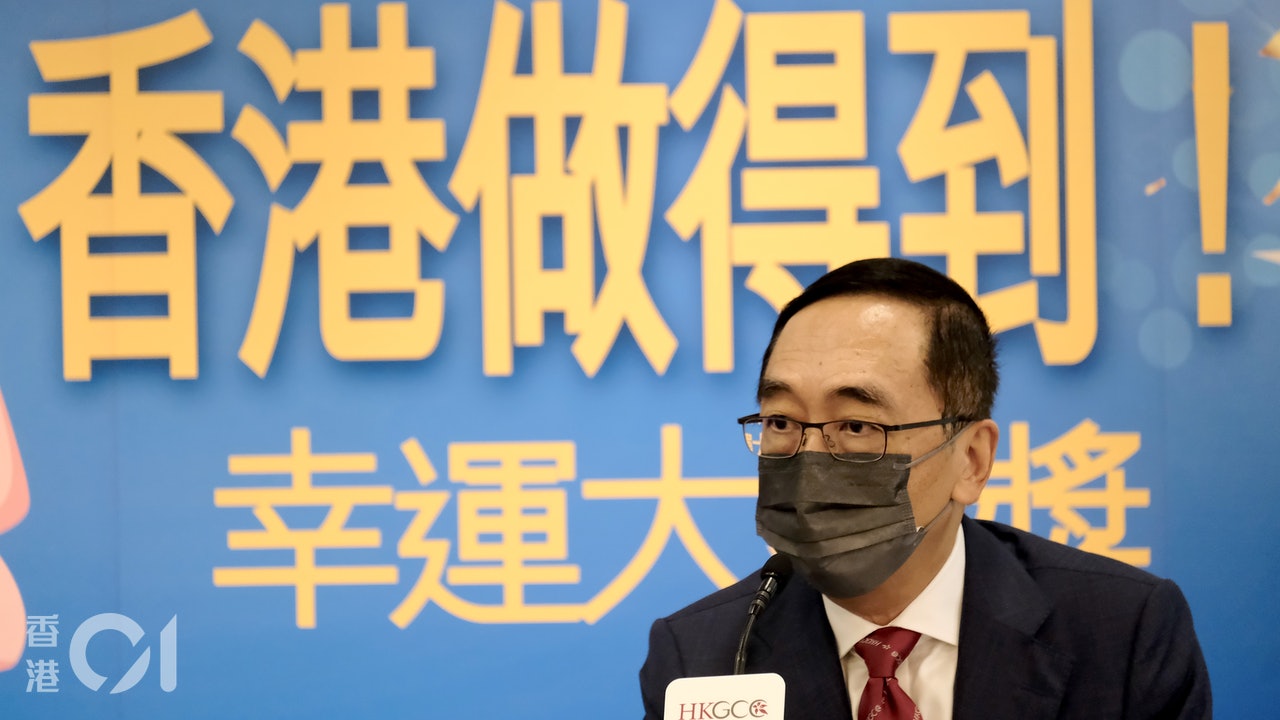 The business community has launched a vaccine reward program, and the Hong Kong General Chamber of Commerce recently announced a lucky draw to encourage the public to get the new crown vaccine.

Leung Siu-kee pointed out that the lucky draw will be set up on a special website for citizens to register from July 2nd. The first lottery will start on July 22, and the following seven rounds will be held every two weeks.

He pointed out that citizens only need to provide their ID numbers and phone numbers to draw a lottery. As for the records of two doses of vaccines, they need to be verified when receiving the prize. He emphasized that all personal data collected will be destroyed after the draw and will not be handed in. To the sponsor.

Liang Zhaoji said on the commercial channel program that when he first conceived the Guzhen lottery draw, he never thought it would be so popular. Later, the response became more and more enthusiastic. Therefore, the platform needs to be rigorous when building the platform. The prizes are listed in the license. He described the preparation work as very hard, but Thank the government for cooperating to speed up licensing.

The lucky draw of the Chamber of Commerce will be divided into seven rounds, and those who fail to win the prize will automatically enter the next round of lucky draw.

The latest offer on June 17!

Leung Siu-kee pointed out that some countries and regions that have faced better epidemics in the past, such as Taiwan and Australia, have gradually lost ground. Therefore, all regions prioritize vaccination.

He pointed out that if there is no vaccine, there is no way to switch, and the mainland can complete the economy internally, but Hong Kong does not have this advantage, so he believes that Hong Kong switch is important, otherwise it will not be possible regardless of foreign trade or tourism.

Leung Siu-ki quoted the International Monetary Fund (IMF) as an estimate that Hong Kong has already lost 600 billion Hong Kong dollars compared with the budget without the epidemic. He described the figure as quite large. The worry will continue to be unable to switch, and the Hong Kong economy will be unable to sink. One piece of effort.

He emphasized that the business community wants people to get injections, and there is no commercial care at all, and the prizes are not attached to any consumption conditions.

After filling in the mobile phone and ID card number as instructed, registration for the lottery will be completed.

A confirmation notice will be issued on the web page stating "Registration is complete, I wish you health and good luck!". 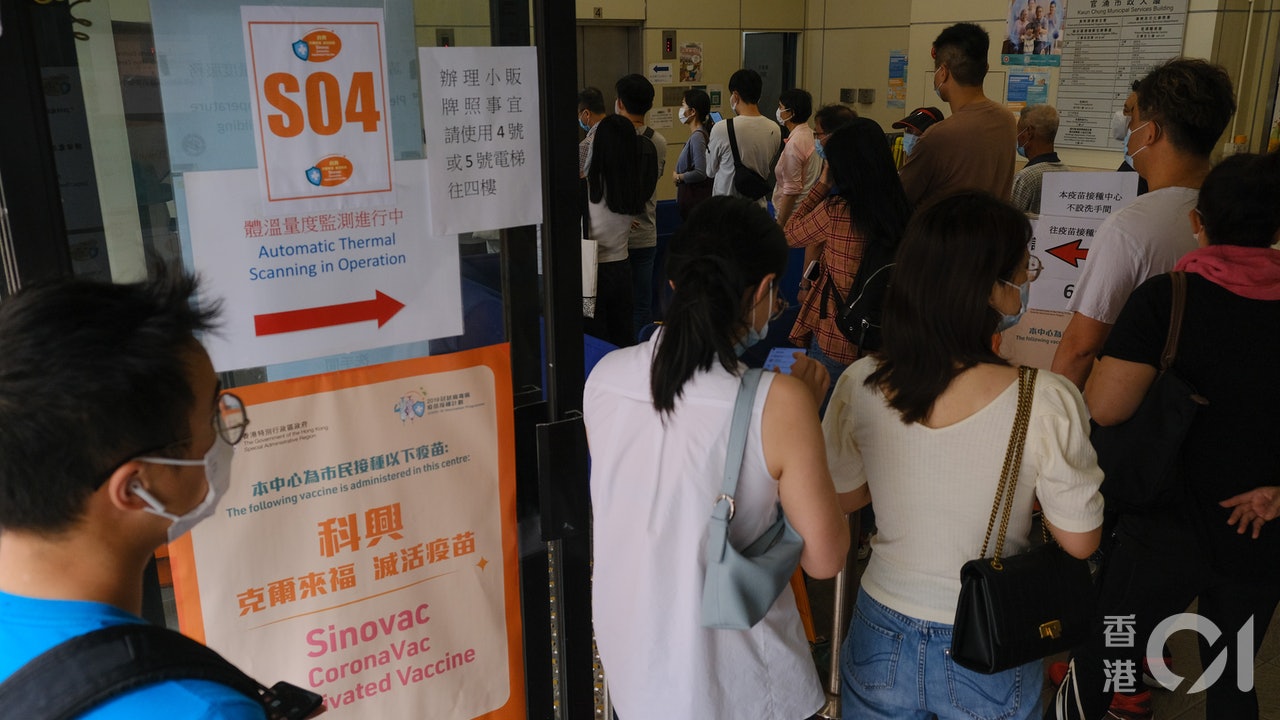 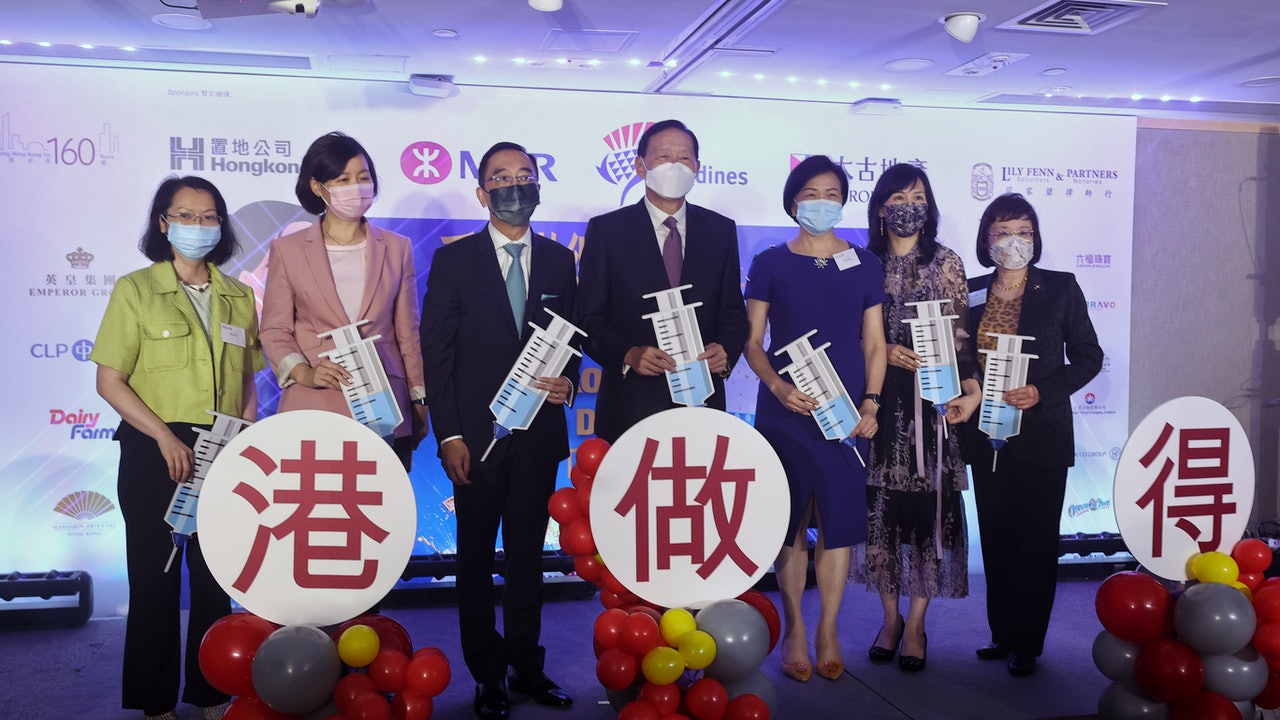 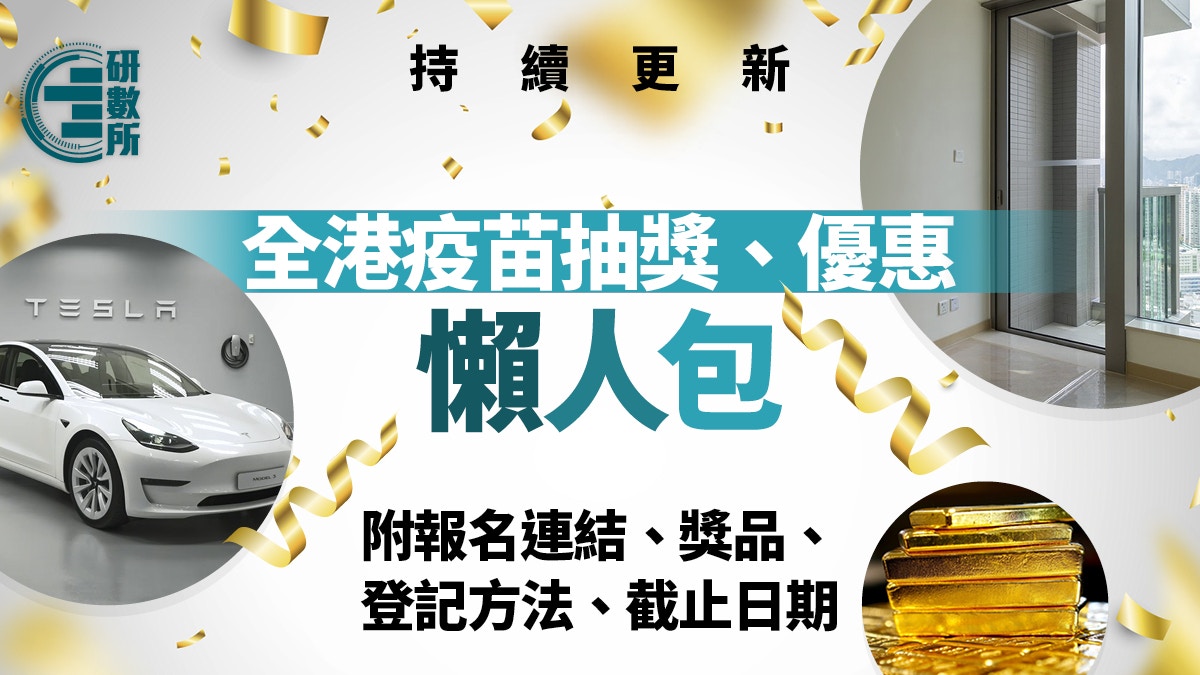 Vaccine Lucky Draw｜A gold medal worth 10,000 will be registered today to see all the prizes in Hong Kong, the deadline is attached with a link 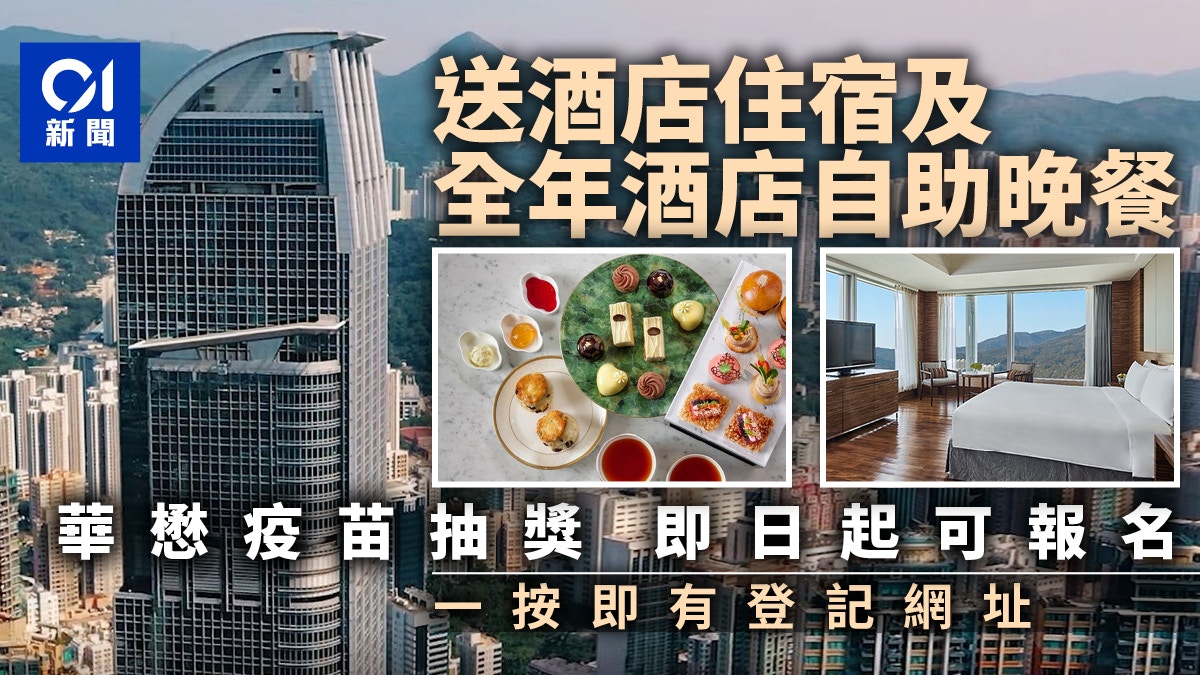 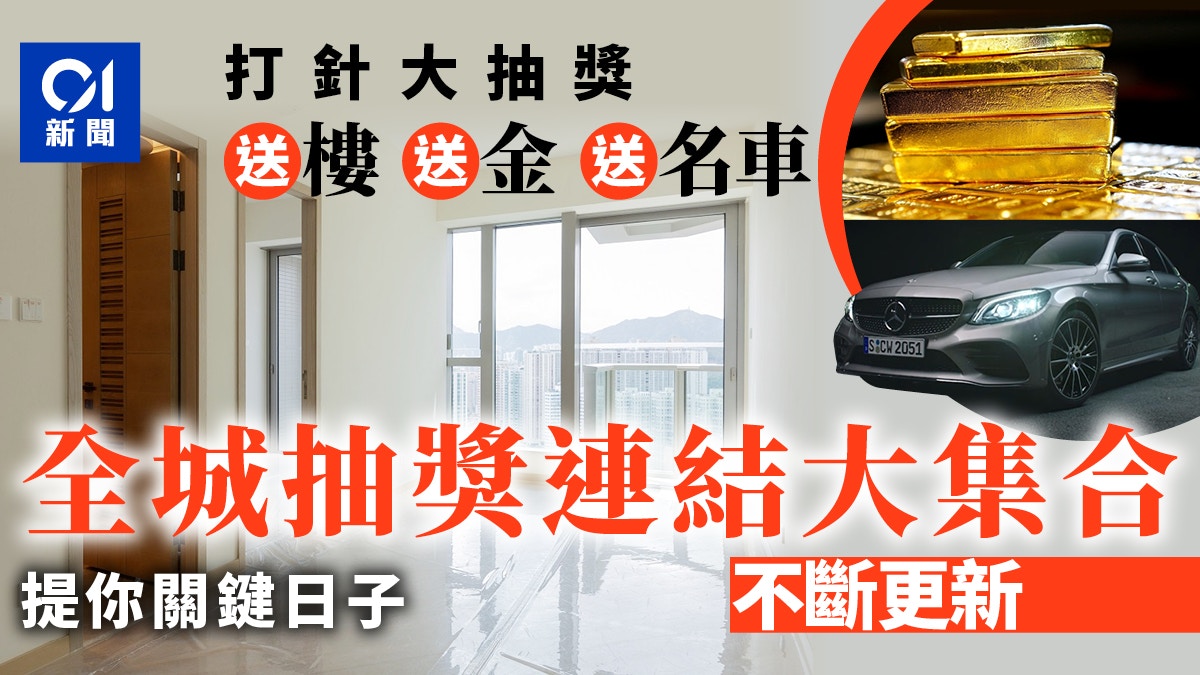