The expansion project of Hung Hom Station on the Sha-Central Line has repeatedly broken out engineering scandals in 2018, and problems such as steel bar cutting and unauthorized changes to plans have emerged one after another, and the structural safety has aroused public concern. After the incident detonated, five MTR managers were "accountable" for the incident. 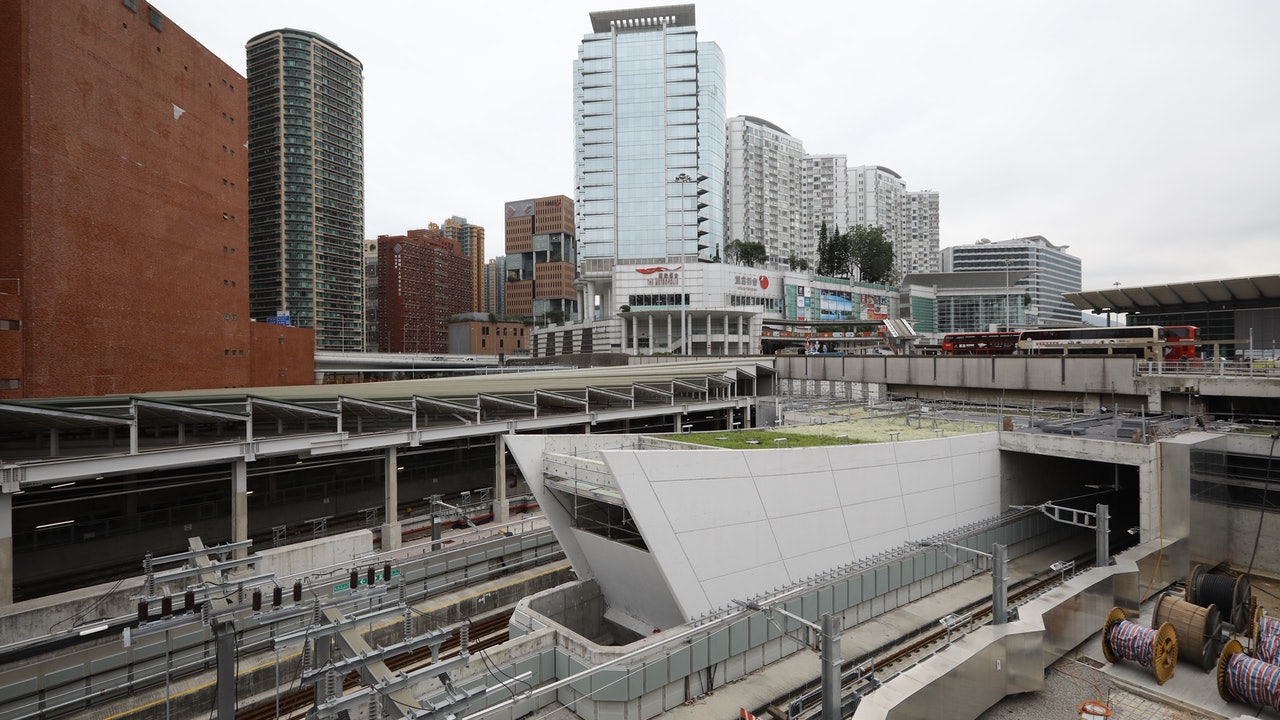 The expansion project of Hung Hom Station on the Sha-Central Line has repeatedly broken out engineering scandals in 2018, and problems such as steel bar cutting and unauthorized changes to plans have emerged one after another, and the structural safety has aroused public concern.

After the incident erupted, five MTR managers left their posts due to the "accountability" of the incident. The government subsequently set up an independent investigation committee to reveal the lack of supervision of many projects.

The government also seems to be ignorant of serious engineering problems.

The Director of Transport and Housing, Chen Fan, admitted in the Legislative Council that "the prophet had an accident after looking at the newspaper."

Leighton, the project contractor involved, has never publicly explained the incident since the incident occurred.

The independent investigation committee's investigation also revealed that the Hung Hom Station project has many problems such as defective steel connection, site supervision and improper control, and the MTR has implemented remedial measures and the structure is safe.

Following the first transfer of West Rail on June 20, the newly expanded platform level of Hung Hom Station, which was deeply mired in the scandal, will soon be announced whether passengers can rest easy.

Since May 2018, the media has revealed that there are problems with the Hung Hom Station project, including allegations that workers have cut steel bars. The MTR and the government have repeatedly explained the drawings to the public and the Legislative Council.

Chen Fan, Director of the China Transport and Housing Bureau, once stated in the Legislative Council that he "looked at the newspaper prophet", which aroused criticism from the community and also severely undermined the public's confidence in the MTR project.

In July of that year, the Chief Executive in Council decided to establish an independent investigation committee and invited the retired judge of the Court of Final Appeal Xia Zhengmin to be the chairman of the committee.

The MTR announced an investigation report in mid-June, admitting that it had discovered a steel bar shearing problem in the Hung Hom Station expansion project, but it has been repaired, and it has been confirmed that all steel bars are properly connected. The press conference was once "cooled out" and multiple engineering inspections were placed. Records, but reporters are not allowed to read through the whole process.

More and more problems are exposed

On August 7 of that year, the government again found that the MTR plan was inconsistent with the plan of the Government Buildings Department, and found that the inspection records had not been properly kept and filled out. As a result, the number of screw caps was not found, which was 2,000 less than the MTR's original mention. A.

The incident resulted in the resignation of five MTR management staff. Among them, Chief Executive Liang Guoquan resigned early, and Engineering Director Huang Weiming resigned. As for the three general manager-level employees responsible for related projects on the Shazhong line, they were "fired."

As for Ma Siheng, who was the chairman of the MTR at the time, he also said in a press conference that he had resigned twice, but was retained by the government to stay in office, describing that "remaining low is because of his responsibility."

Chief Executive Carrie Lam Cheng Yuet-ngor said afterwards that the MTR board of directors was "kept in the dark" in the incident. Even though Ma Shiheng, as the chairman, needs to be held accountable, if multiple management leave at the same time, it will impact the company's operations. .

The independent investigation committee established in response to the scandal of the Hung Hom Station project started a three-month hearing. A number of witnesses from the government, MTR and Leighton attended the testimony.

As soon as the hearing was over, the government discovered that the inspection records of the Hung Hom Station's northern connecting tunnel, southern connecting tunnel, and train parking areas also had a large number of deficiencies. As a result, the government had to expand the scope of the independent investigation committee to investigate the incident.

MTR spends $2 billion on the aftermath

The inspection also found that 12% of the inspection area had a honeycomb phenomenon due to improper construction of concrete pouring.

The MTR has formulated a reinforcement plan in this regard. The $2 billion involved will be borne by the MTR, and the contractor Leighton will continue to be responsible for the reinforcement works.

The committee submitted a final report to the government in March 2020 and ruled that after the MTR takes appropriate measures, the station will be safe and suitable for its intended use. It also ruled that the MTR Corporation and Leighton are responsible for serious failures in their respective management and monitoring systems. .

The government has also appointed an expert advisory group. The final report written by the government pointed out that the steel-cutting problem requires attention, and a large number of screw caps are not connected and unacceptable. However, the Hung Hom Station is considered structurally safe after remedial measures have been taken.

[Shazhong Line] MTR executives admitted that the steel bars were obviously not connected properly, and there is no way to judge whether they have been inspected

[Exclusive] Insider of the scandal at Hung Hom Station on the Shazhong Line: Shearing tendons to cover up key mistakes and the exhibition station

Suspected fraudulent incident of rebar connection at Hung Hom Station on the Sha-Central Line, Highways Department requires MTR to submit a report within one week 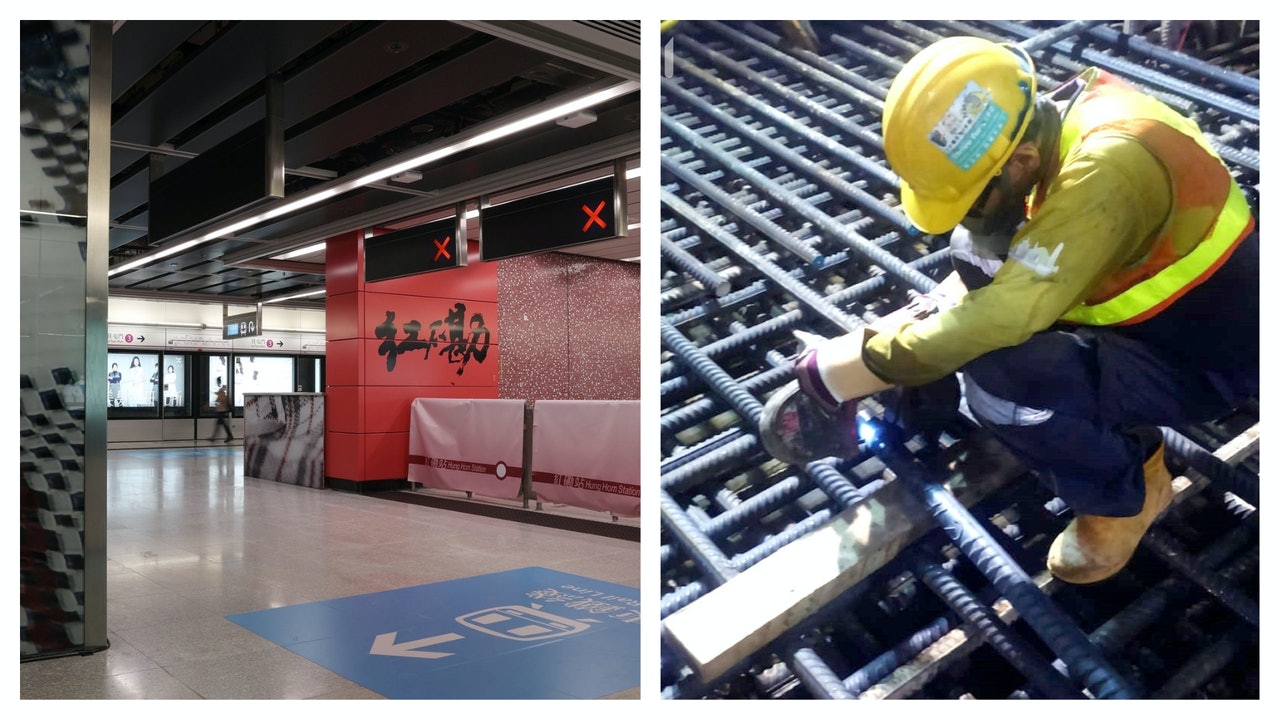 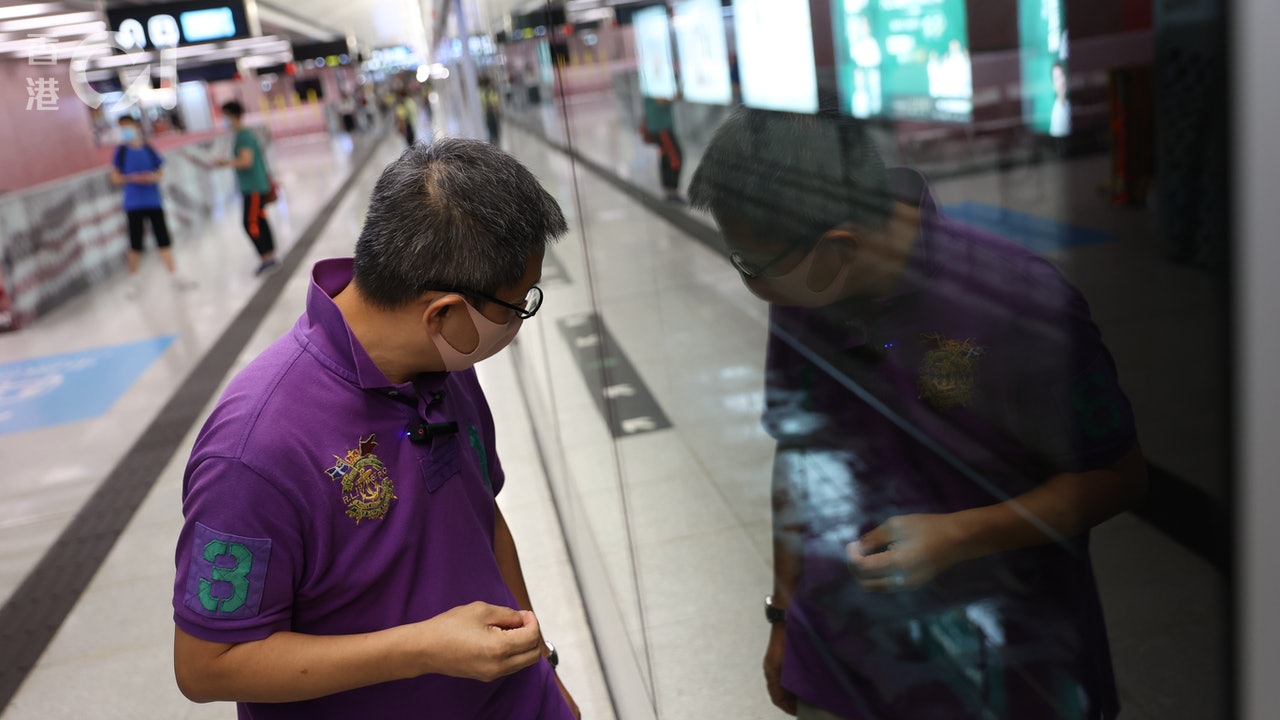 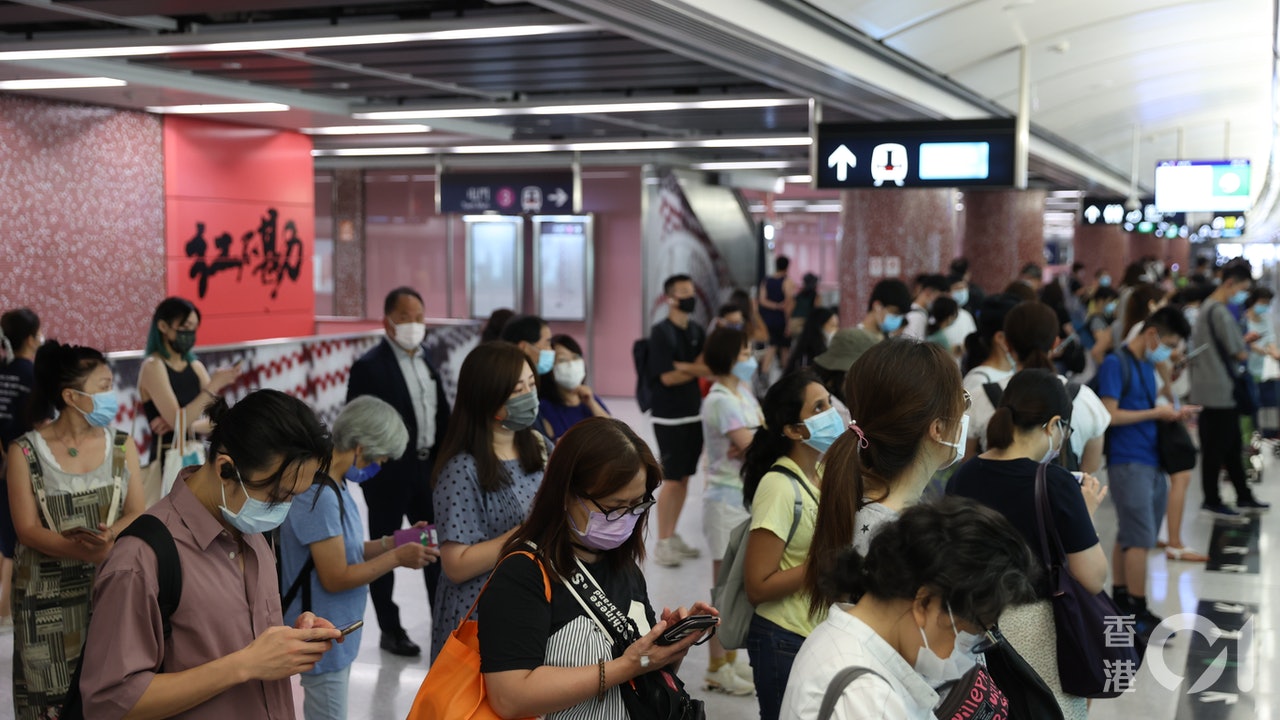 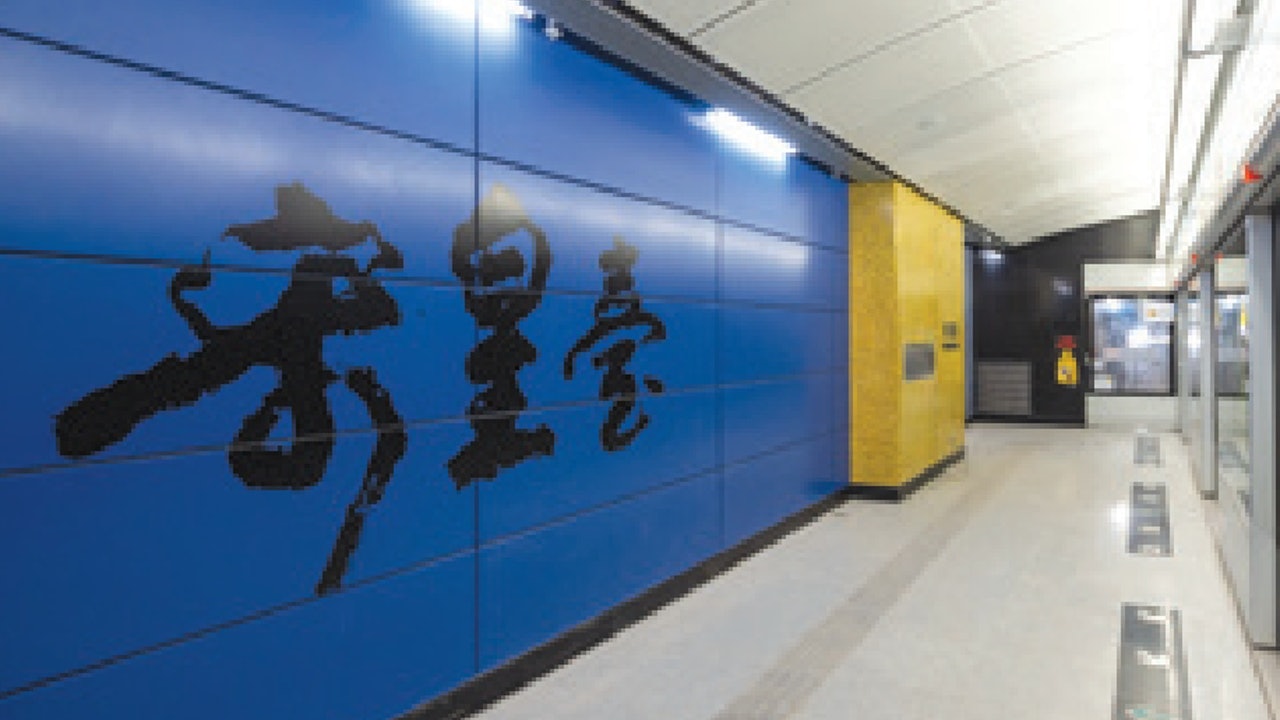 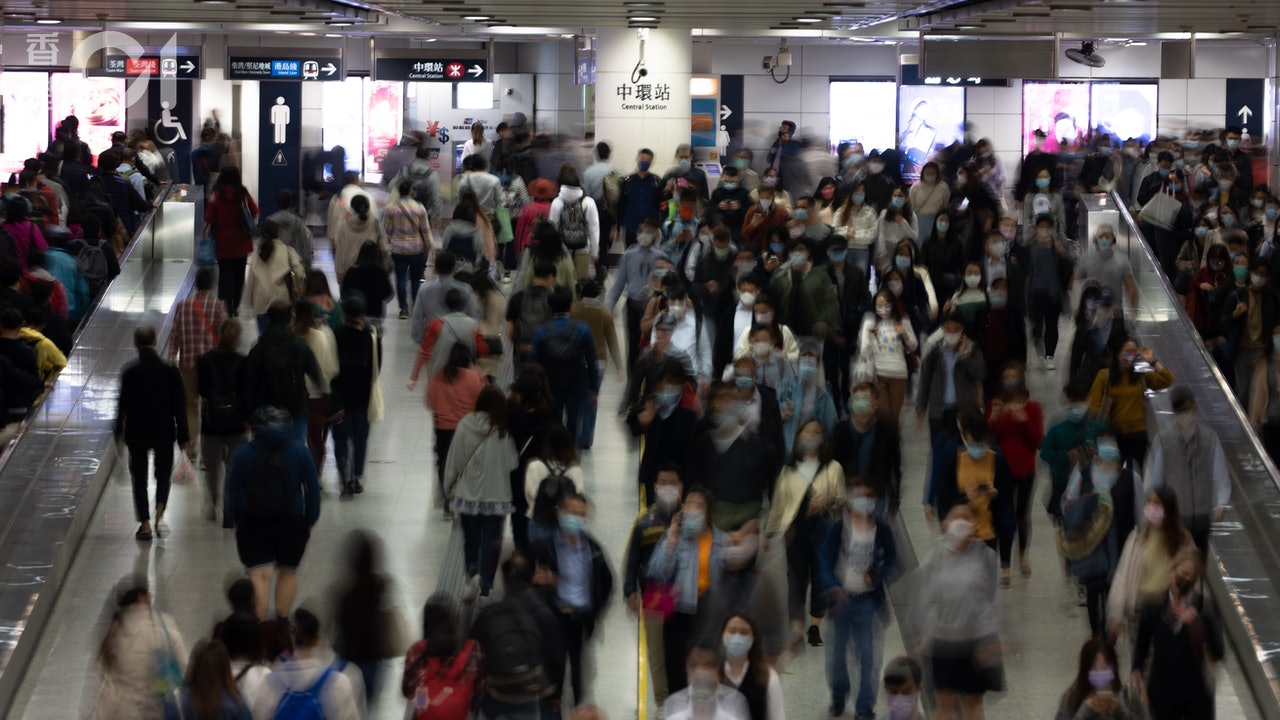 Reprimand the government for poor supervision and still open the Railway Department to promote Ye Liu: Over My Dead Body 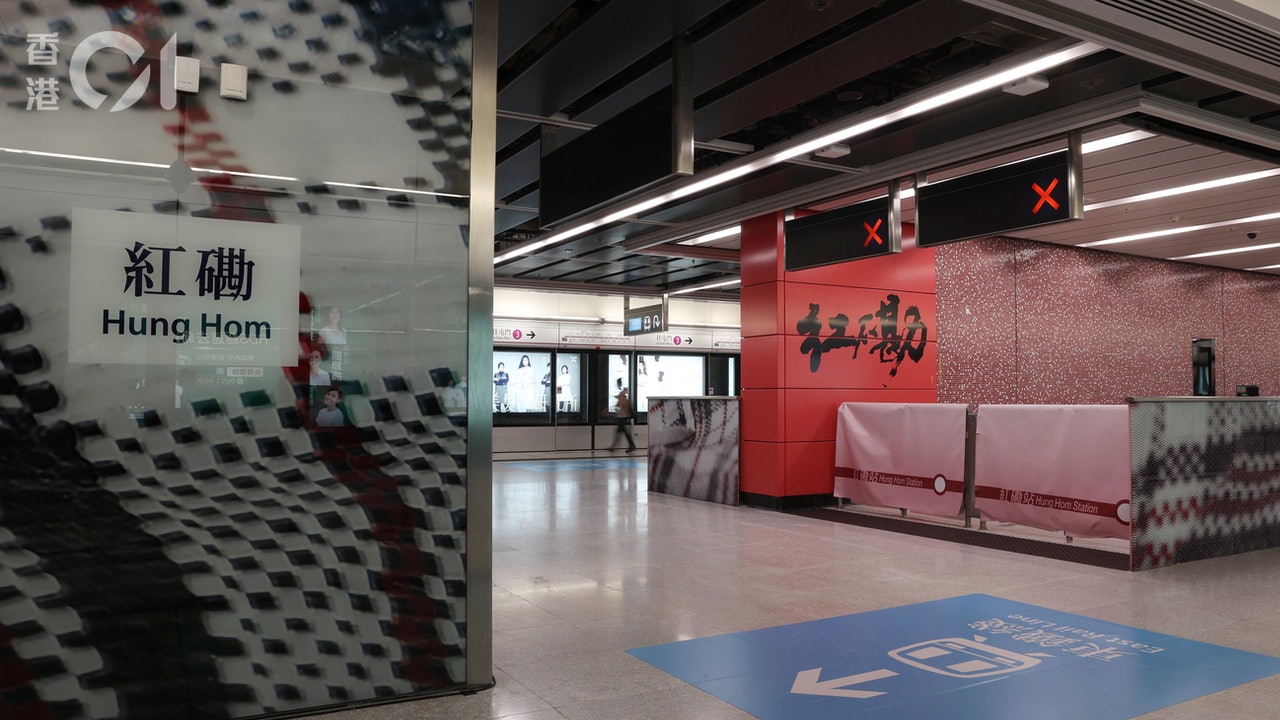