For the 60th anniversary of Amnesty International, the Würmtaler local group is organizing a cycling demo across the Würmtal this coming Saturday. Despite the exceptional corona situation, the members are currently taking care of three cases. 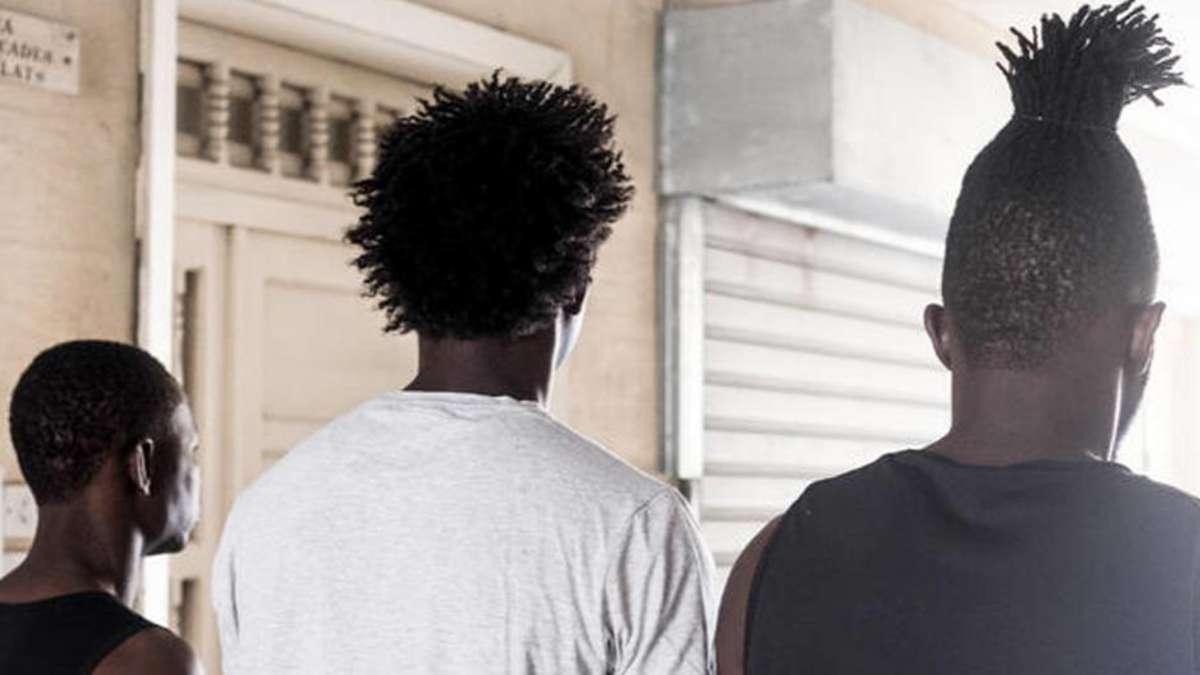 For the 60th anniversary of Amnesty International, the Würmtaler local group is organizing a cycling demo across the Würmtal this coming Saturday.

Despite the exceptional corona situation, the members are currently taking care of three cases.

- It all began with an article by the later Amnesty founder and Labor politician Peter Benenson about "the forgotten prisoners" on May 28, 1961 in the British newspaper Observer. Initially intended as a one-year campaign for “appeal for amnesty”, Amnesty International soon became one of the largest non-governmental organizations in the world. This year is the 60th anniversary. “It's a birthday with one laughing and one crying eye. Much has been achieved, such as worldwide outlawing torture and the abolition of the death penalty in many countries. Many people are still deprived of their rights, ”says Hella Horst, member of the Würmtaler Amnesty Group.

To celebrate the anniversary, the local group is planning a cycling demo across the Würmtal for Saturday, June 26th.

The tour from Graefelfing to Gauting is complemented by three information stands.

It starts at 10 a.m. in front of the Graefelfinger Bürgerhaus, where the first information stand about Amnesty's work has been set up.

Around ten to 20 helpers from the local group take part in the tour.

Participation is free, registration is not necessary.

"Each local group thinks of something different for the 60th anniversary," says Hella Horst.

At the information stands in Graefelfing, Planegg and Gauting, the volunteers would also like to collect signatures for the three cases they are currently working on. On the one hand, the helpers take care of Jani Silva. The Colombian activist has made many enemies: gold, oil and the raw ore coltan are abundant in Colombia, especially in the Putumayo region.

Armed groups, drug cartels, the military and oil companies target the raw materials. Jani Silva points out the social and ecological consequences of oil production, supports initiatives for reforestation and fights for the rights of small farmers who are to be displaced. She also represents the corresponding organization "ADISPA" legally. That's why Silva repeatedly receives death threats. "There are currently known plans to murder ADISPA members," reports Horst. The Würmtaler helpers write postcards to the Colombian embassy in Berlin in order to obtain protection.

The second case is about “boat people”: three young people and around 100 other people were in distress in a rubber dinghy on the Mediterranean Sea while they were fleeing torture and imprisonment in Libya. The refugees were rescued by the crew of the oil tanker El Hiblu. “But the crew tried to illegally bring the rescued back to Libya. The three young people interpreted and prevented this, ”reports Hella Horst.

In the middle of the sea off Malta, the Maltese authorities then stormed the ship and claimed that the three youths had brought it under their control by force.

The Würmtaler Amnesty Group is writing postcards to the Consulate General of Malta in an attempt to obtain a release.

The work of the Amnesty group was also affected by the corona pandemic.

The activists organized their meetings digitally.

“That worked very well, so we were able to continue anyway,” says Hella Horst.

Other events besides the bike demo are not yet planned because the corona situation is still too uncertain. 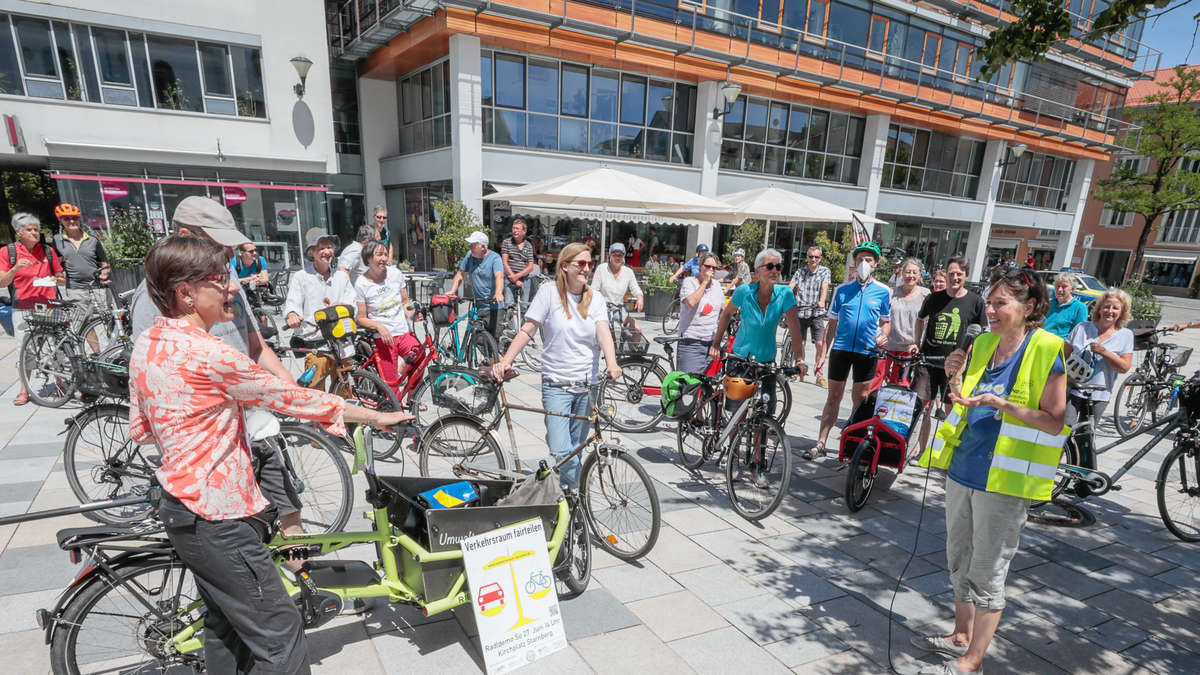 More than 60 participants at the bike demo Cycling for the environment and for human rights 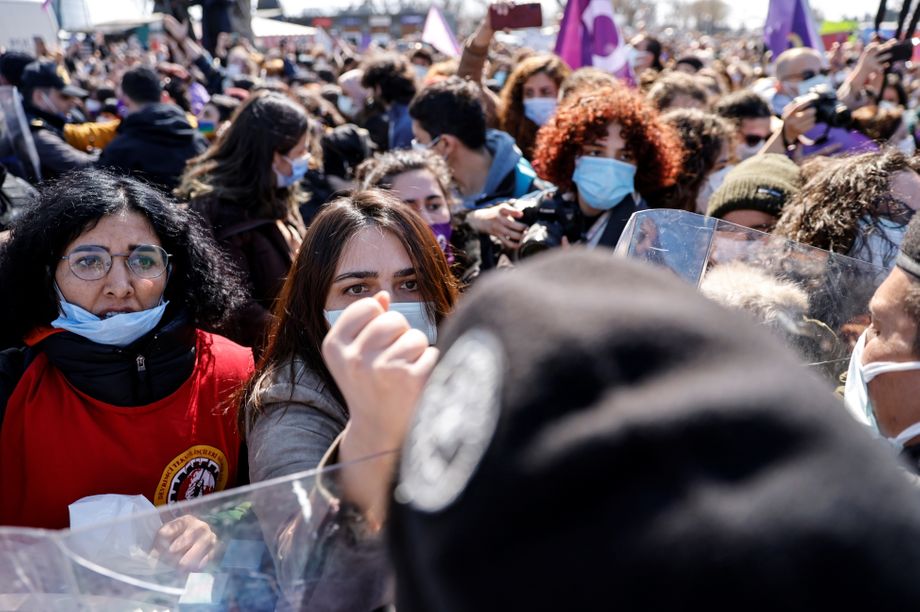 Turkish women demonstrate against leaving the Istanbul Convention: "We are not afraid" “Something sick”: The incident with a mask refuser in the discounter shocked Internet users 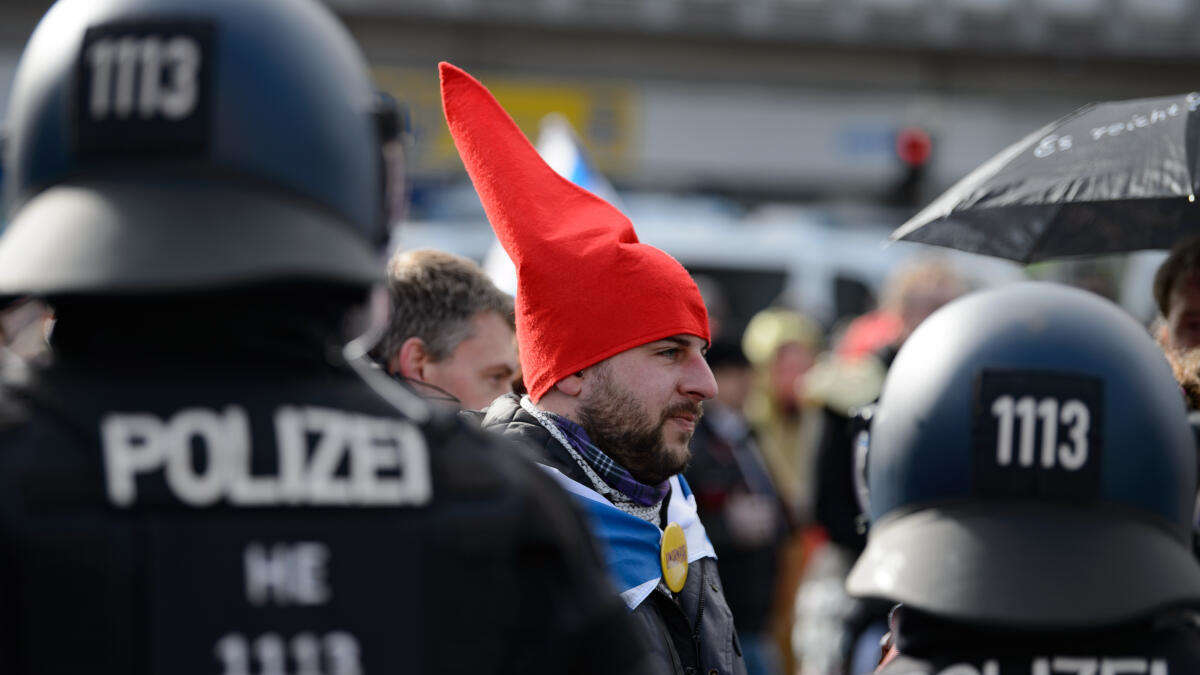 Corona protests in Kassel: clear criticism of the police - have officials shown solidarity with "lateral thinkers"?