The solstice fire of a private organizer on Saturday evening in Fischbachau was properly organized. But one observer assessed the situation differently from a distance - and alerted the fire brigade. There was a large-scale operation. The solstice fire of a private organizer on Saturday evening in Fischbachau was properly organized.

But one observer assessed the situation differently from a distance - and alerted the fire brigade.

There was a large-scale operation.

In the area of ​​responsibility of the Hundham fire brigade under commandant Michael Floßmann, there was a large-scale fire brigade operation late on Saturday evening. As Marinus Gasteiger, commander of the Fischbachau fire brigade, announced on request, a traditional solstice fire had taken place on Schwarzenbergstrasse in Fischbachau. There was food and drink, and the guests enjoyed the summer evening after months of lockdown. According to Gasteiger, the organizer had already sprayed the surrounding trees and the meadow hours beforehand so that nothing happens. According to Commandant Floßmann, the organizer himself took care of the fire watch.

But at around 10 p.m. the integrated control center received an emergency call. The caller reported that the Vogt carpentry, which is also located on Schwarzenbergstrasse, was on fire - this is how the caller perceived it from a distance. As a result, the Hundham fire brigade moved out with two vehicles and 15 emergency services, the Elbach fire service with six, the Wörnsmühl fire service with 16 and Fischbachau with 20 emergency services. There were also police and other emergency services in the district. "There were a good 100 people in action," says Commander Marinus Gasteiger.

However, it quickly became apparent that the fire posed no danger at any time.

The Miesbach and Bad Aibling fire brigades were informed of the false alarm on the way to the scene and stopped.

The fire brigades on site put out the solstice fire anyway and canceled the event.

According to Gasteiger, the aim was to prevent the fire from being misinterpreted again. 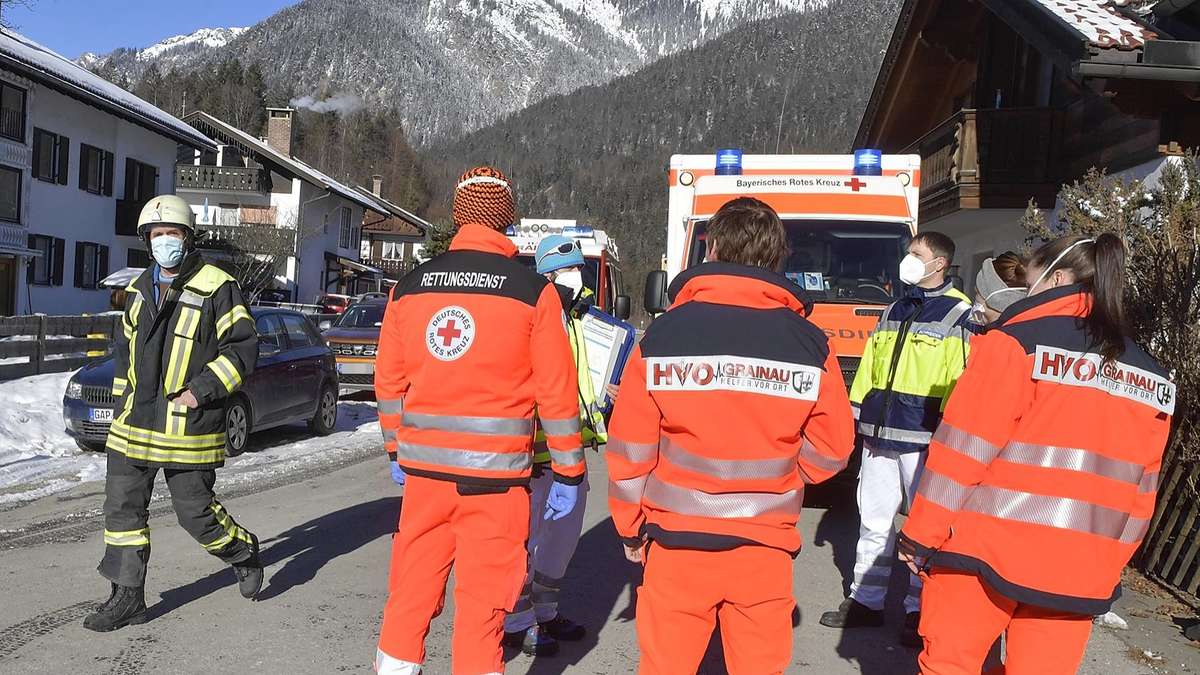 A pizza fire triggers a large-scale operation: 65 men move out - and wake 23-year-olds from deep sleep

A pizza fire triggers a large-scale operation: 65 men move out - and wake 23-year-olds from deep sleep 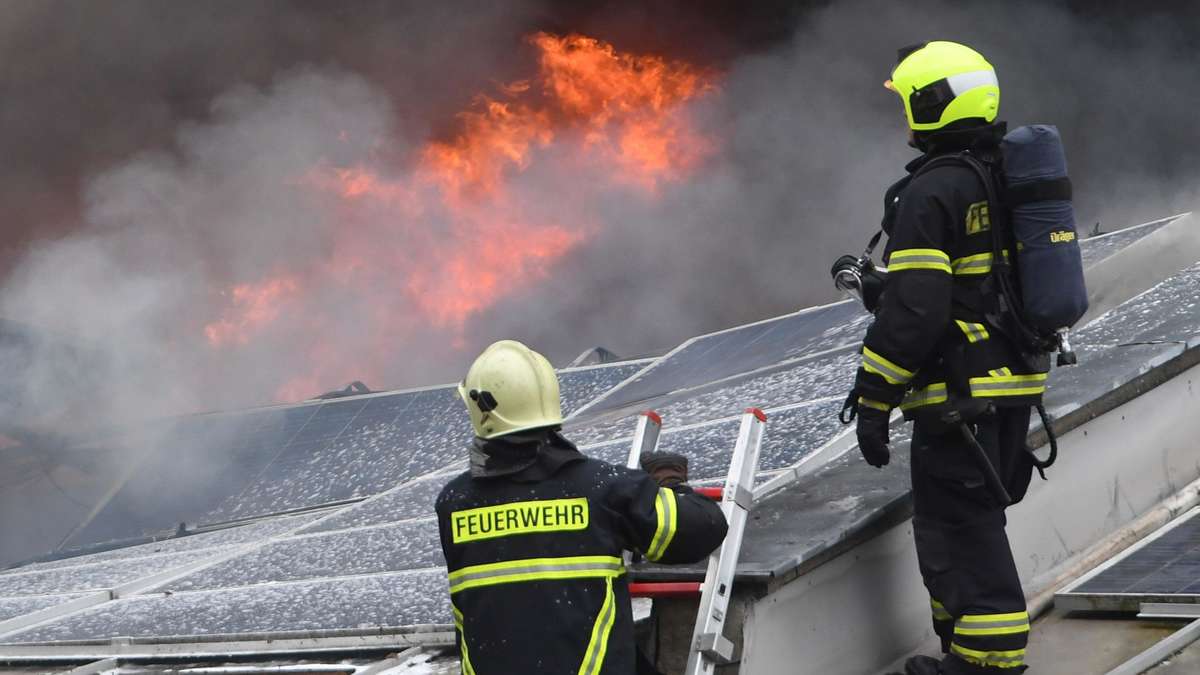 A resident is injured: Large-scale deployment of rescue workers in the fire in Otto-Mair-Ring 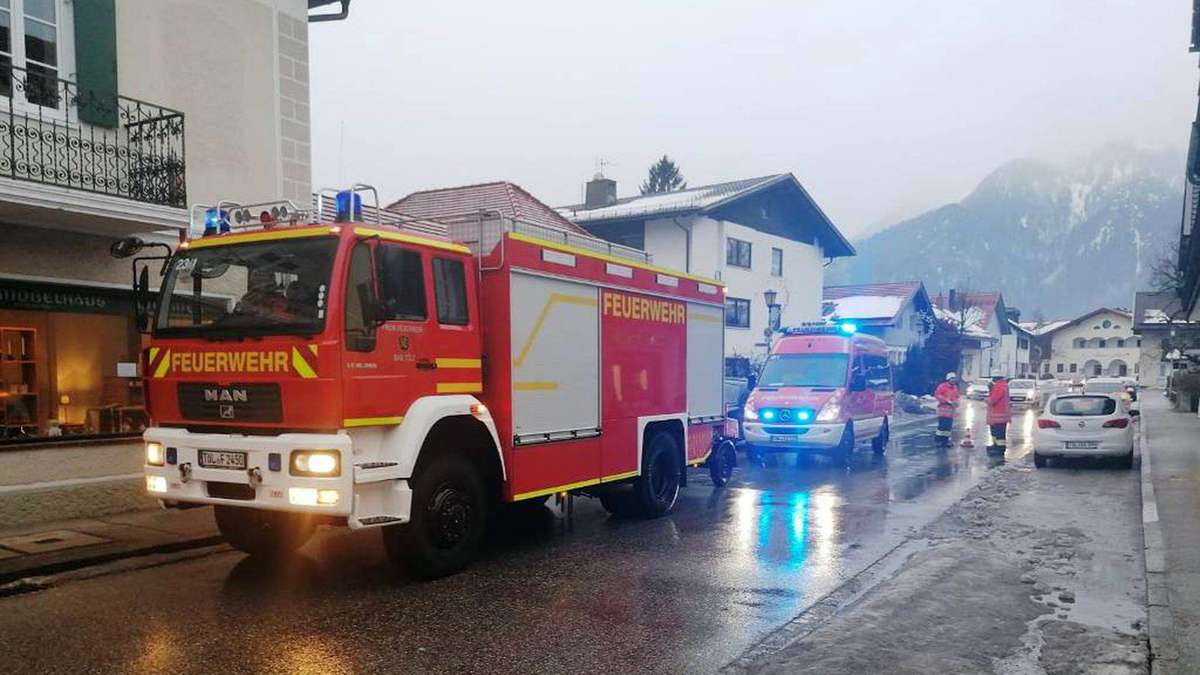 Gas alarm in Lenggries because of smelly shoes