The fees in the “Schatzkiste” children's home in Schlehdorf will be increased. The municipal council decided unanimously in its most recent meeting. The fees in the “Schatzkiste” children's home in Schlehdorf will be increased.

The municipal council decided unanimously in its most recent meeting.

Schlehdorf - According to Mayor Stefan Jocher, the reason for the increase is the facility's "constantly increasing" deficit. After consultation with the parents' council, the following prices have now been agreed: If the booking time is up to 25 hours per week, the fee increases from currently 75 to 105 euros. With up to 30 hours of booking time, 115 euros will be charged in the future (previously 85 euros) and with up to 35 hours 130 euros (previously 95 euros). Parents who want their child to be looked after for up to 40 hours a week will pay 145 instead of 105 euros in future.

Jocher pointed out, however, that the parental contributions have been subsidized by the Free State of 100 euros per child and month for the entire kindergarten period since April 2019.

The new fees will be charged from the new kindergarten year in September, said Jocher.

During the discussions, the parents' council also expressed the wish to open the facility earlier in the morning.

The mayor said that this still has to be discussed with the facility management.

In principle, however, opening from 7 a.m. in autumn is possible. 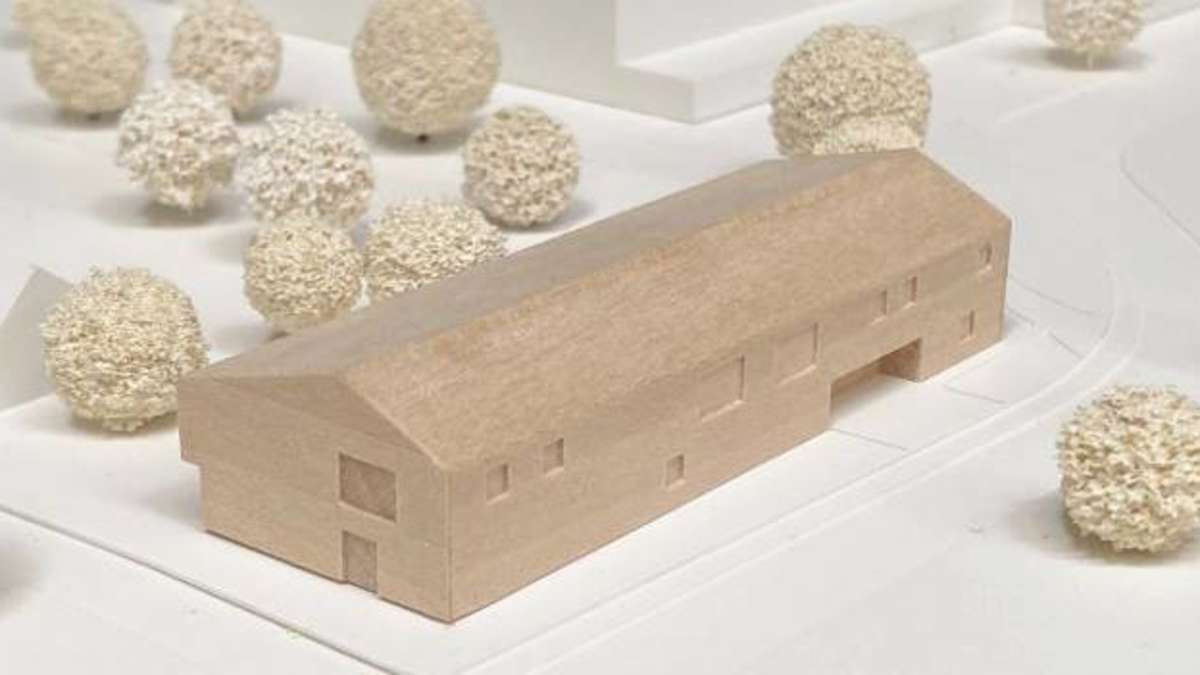 New association in Schlehdorf: giving monasteries a future together