For tourists from large parts of Germany, from Monday (June 21) there will be further simplifications when entering Spain. Two federal states are excluded from this. For tourists from large parts of Germany, from Monday (June 21) there will be further simplifications when entering Spain.

Two federal states are excluded from this.

Madrid - For most tourists who want to travel to Spain from Germany, there are further facilities.

From Monday (June 21) you no longer have to present a negative corona test to enter Spain by air or sea - even if you are not vaccinated against the corona virus.

With the exception of Baden-Württemberg and Saarland, all German federal states have been removed from the Spanish list of risk areas due to the low number of infections, as the Ministry of Health announced in Madrid on Friday (June 18).

Entry into Spain: 14 federal states deleted from the list of risk areas - no test is required

For residents of the 14 federal states that have been removed from the list of risk areas, there will no longer be any restrictions on entry from Monday.

All you have to do is fill out an online form and you will receive a QR code that you have to show upon entry.

Tourists residing in Baden-Württemberg and Saarland must still present a negative PCR or antigen test upon entry or provide evidence that they have been fully vaccinated for at least 14 days or that recovery from Covid 19 disease is no longer possible than 180 days ago.

Children under the age of twelve are exempt from this rule.

The new regulation will initially apply for one week until midnight on the coming Sunday (June 27th).

The list of risk areas is updated once a week in Spain.

Spain: Tourism should drive the economy - only five regions on the RKI risk list

The Robert Koch Institute (RKI) currently classifies the following autonomous communities and cities in Spain as simple risk areas (as of June 20):

The Spanish government hopes the number of foreign visitors will reach 60 to 70 percent of the pre-coronavirus pandemic by the end of the year.

"Tourism will drive the recovery of our economy," assured Prime Minister Pedro Sánchez.

With a share of around twelve percent of national income, the travel industry was one of the most important sectors of the Spanish economy before Corona. Austria vacation 2021: Everything about Corona, tests and rules 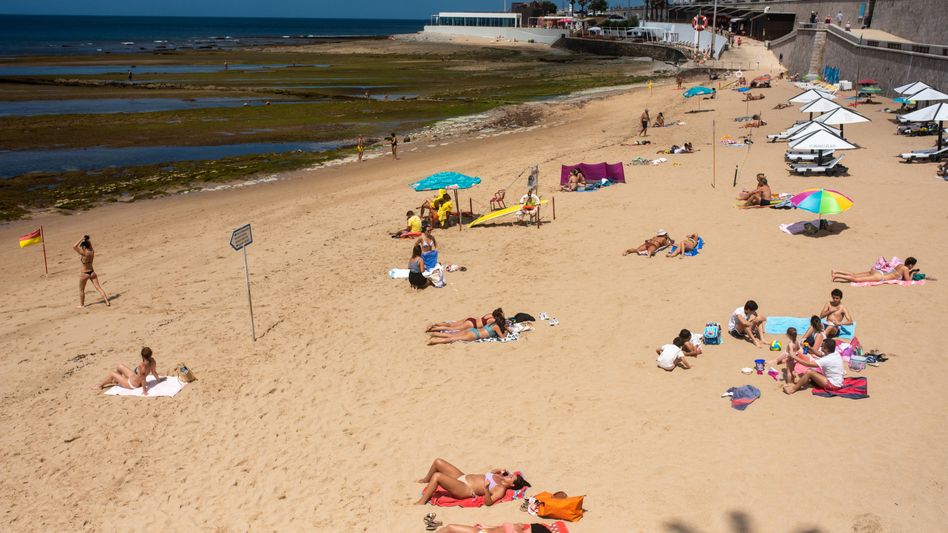