Exam in Berlin: Laschet and Söder against tax increases

Almost 100 days before the federal election, the CDU and CSU have largely agreed on an election program. However, some points of contention will probably remain. 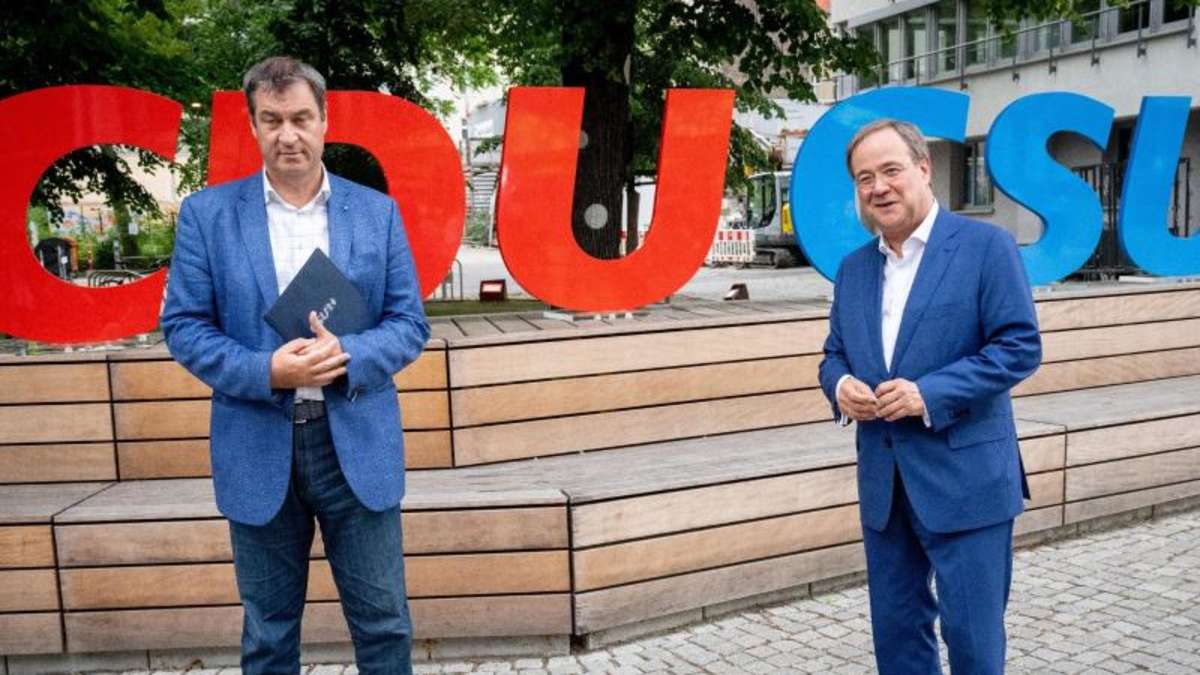 Almost 100 days before the federal election, the CDU and CSU have largely agreed on an election program.

However, some points of contention will probably remain.

Berlin (dpa) - At the start of the two-day retreat of the union leaders in Berlin, CDU boss Armin Laschet and CSU boss Markus Söder demonstrated unity for the federal election.

"Our aim is to make a joint program," said Union Chancellor candidate Laschet on Sunday evening before the start of the meeting of the CDU and CSU Presidia in Berlin. Both party leaders emphasized that they rejected tax increases, but after the pandemic there would be no nationwide tax cuts, as the state would also remain dependent on the revenues.

"Germany has always been led strongly when the CDU and CSU were closed," emphasized Söder.

After there had surely been points in the past few weeks that were controversial, the Union is now on course.

The power struggle for the candidacy for chancellor does not burden the relationship between the parties or that of him and Laschet personally: “Between us the world is whole.

We want the Union to be successful. ”The joint retreat for the election program is both the content and the atmospheric prelude to the election campaign.

According to Söder, all points of the election program are united between the CDU and CSU except for the maternity leave.

This is an "important act of justice" and he hoped that the issue could soon be discussed in coalition negotiations.

Laschet said it was most important to him that no alliance against the Union would be possible after the September 26 elections. If the goal is achieved, he would also be satisfied with 32, 33 or 35 percent. All coalitions without the Union's expertise would not be teams that could shape the upcoming decade of modernization. This includes, for example, the so-called intergenerational pension, which does not affect current pensioners, but rather the pension of the next generations.

The Union election program is to be decided on this Monday.

Until recently, Union experts had worked on the election program, which was ultimately around 200 pages long, especially in the areas of climate and pensions, according to information from the dpa.

In the Union it was emphasized that changes to details are still possible during the deliberations planned until Monday.

Laschet and Söder want to present the program - it is their first major joint appearance after the power struggle.

Laschet and Söder emphasize unity in the election program

Exam in Berlin: Laschet and Söder against tax increases 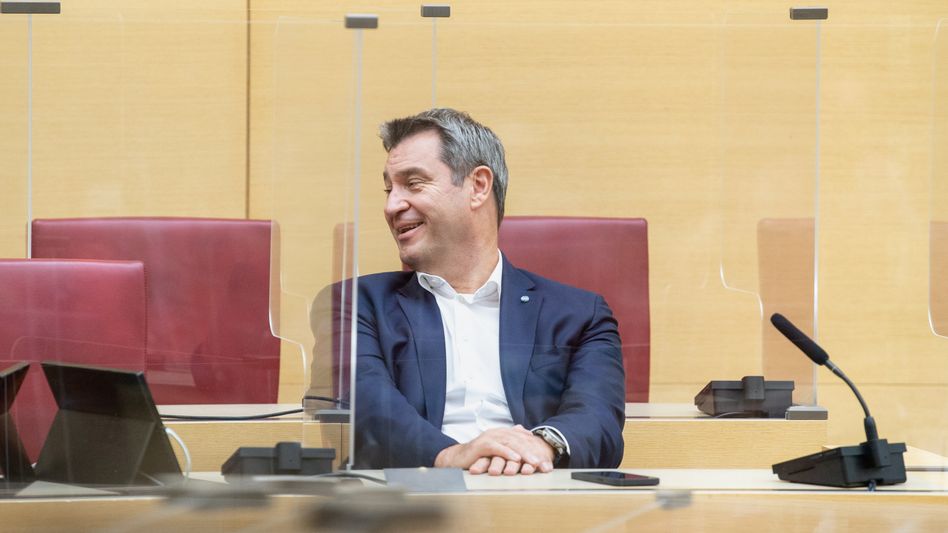 Union summit with Söder and Laschet: approaching showdown on K-question? 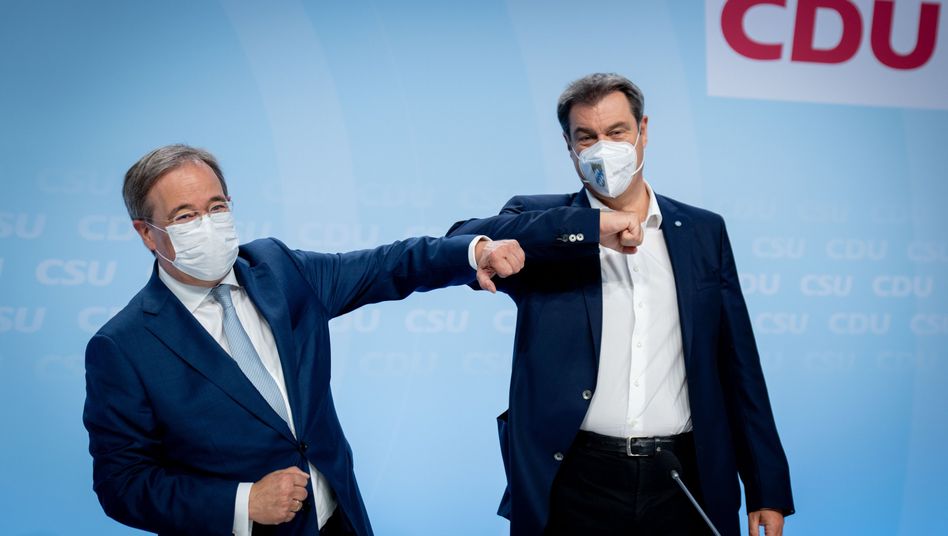 The election program is ready: Union wants to transform Germany into a “climate