McLaren, Porsche, Bentley under the excavator: that's why these dream cars are being destroyed

The Philippine head of state Rodrigo Duterte has been destroying millions of cars for years. Now he has struck again - in public.

The Philippine head of state Rodrigo Duterte has been destroying millions of cars for years.

Now he has struck again - in public.

Manila - Ouch, that hurts: the heavy shovel of an excavator lands on the front of a McLaren 620R, a little later the coupé (new car price: approx. 300,000 euros) is just junk. A 2007 Bentley Continental Flying Spur and a well-preserved Porsche 911 CS also got hit. The Philippine customs have struck again: The seven dream cars with a total value of almost one million euros belong to a total of 21 imported luxury cars that have made it from overseas to a Philippine port, but no longer out of it. A few months ago, 17 luxury cars were destroyed in a similar operation.

Reason for the metal massacre: The dealers who introduced these cars between 2018 and 2020 wanted to bypass the extremely high import taxes of at least 100 percent or at least reduce them drastically. The McLaren was declared a significantly cheaper Porsche Cayman. Bad luck for the free importers: They were discovered and their illegal cargo fell victim to President Rodrigo Duterte's deterrent strategy. You can read the whole story about the scrapped dream cars in Manila at 24auto.de *.

McLaren, Porsche, Bentley under the excavator: that's why these dream cars are being destroyed 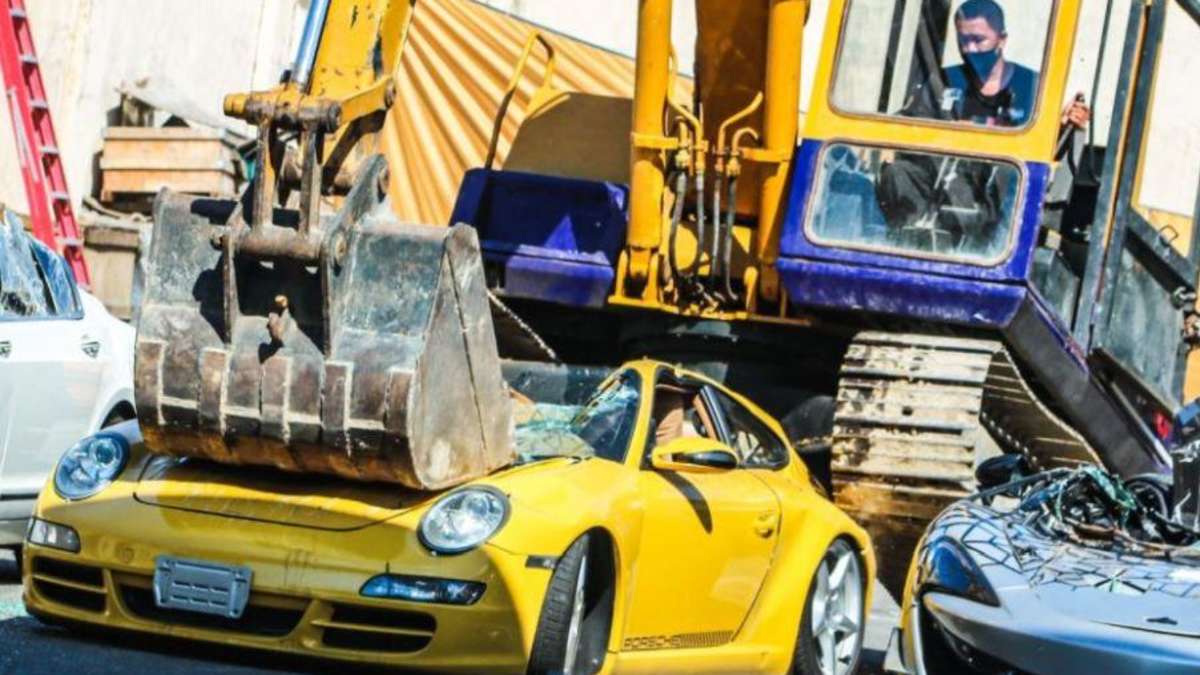 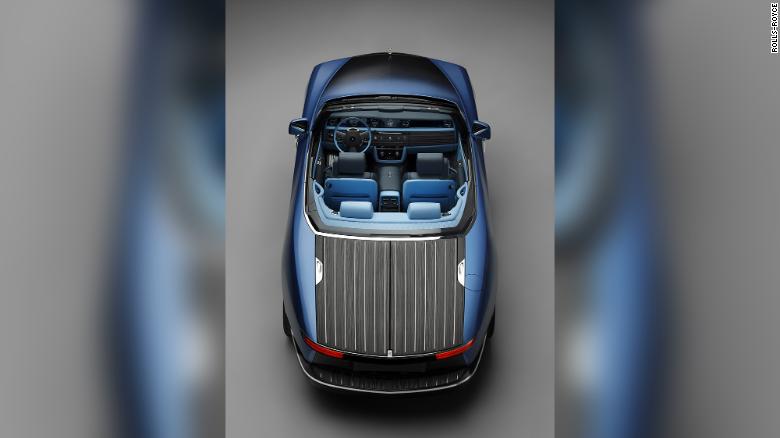 Rolls-Royce will build the car of your dreams, but it will cost millions 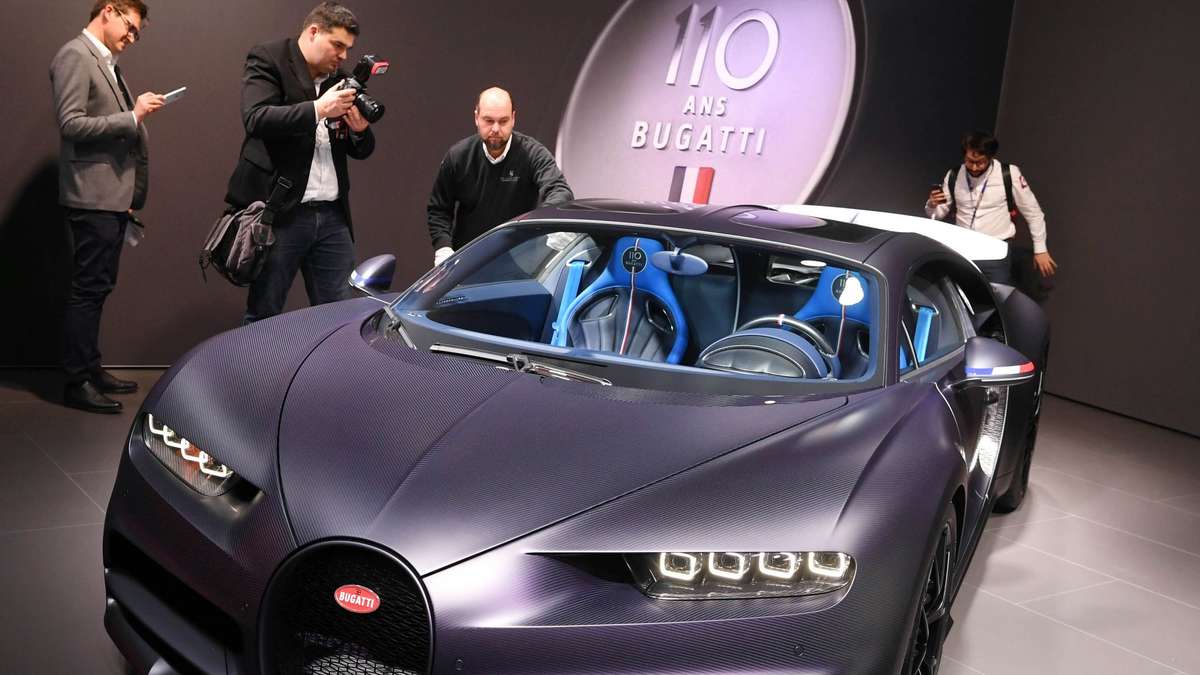 Porsche versus McLaren: Illegal car race on A8 leads to near-crash - driver in custody 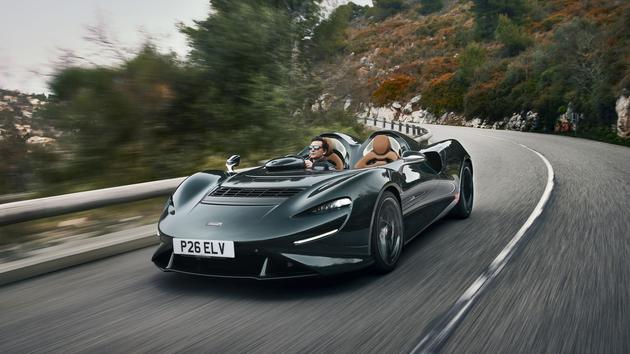