After Prince Harry and Duchess Meghan have left the British royal family, there is still no peace. Prince Charles should now plan a far-reaching step that should also affect his grandchildren Archie and Lilibet. 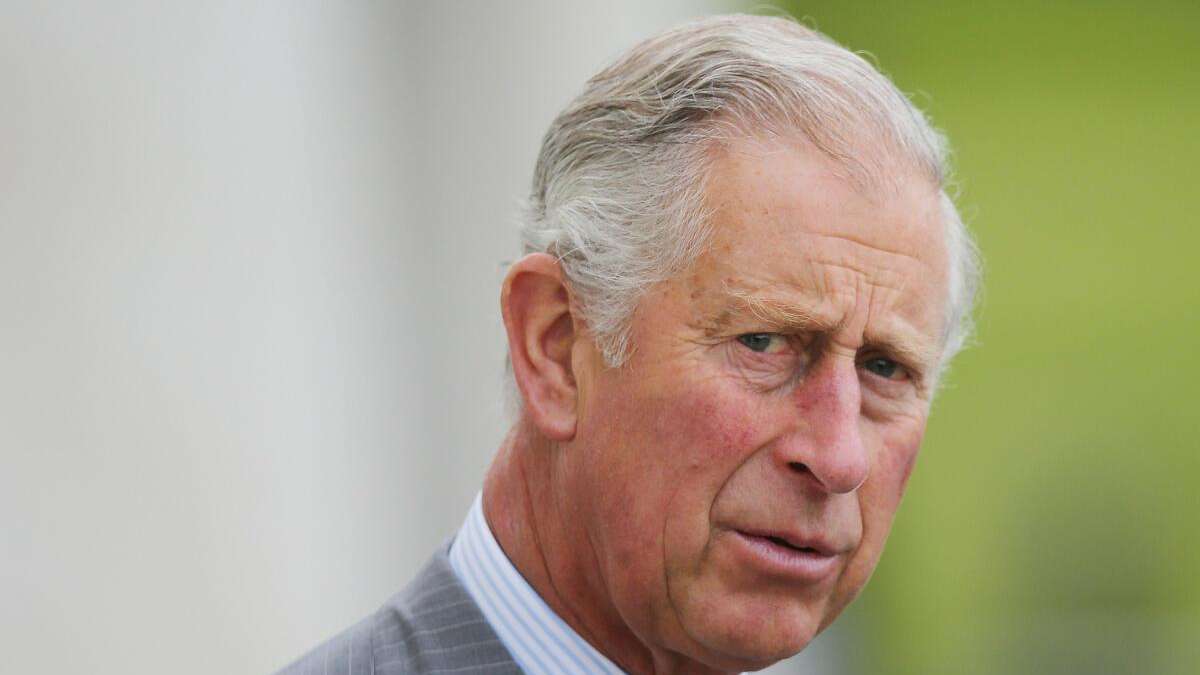 After Prince Harry and Duchess Meghan have left the British royal family, there is still no peace.

Prince Charles should now plan a far-reaching step that should also affect his grandchildren Archie and Lilibet.

Munich - The mood in the British royal family is still tense after the "Megxit" and the scandalous Oprah interview with Prince Harry (36) and Duchess Meghan (39).

An indication of this is also provided by a plan by Prince Charles (72), which the heir to the throne is currently supposed to forge for his time as king.

According to a report in the British magazine

The Mail on Sunday

, Queen Elizabeth's son allegedly plans that his grandson Archie (2) should never bear the title of Prince.

Archie would never belong to the top ranks of the British monarchy - not even if Prince Charles were to become king.

Prince Charles wants Archie never to be a prince

Up until now, grandchildren of the king or queen were automatically given the title of prince or princess - but Prince Charles now wants to change that.

Because Prince Charles wants to limit the number of the most important royals.

Archie and his newborn sister Lilibet, who currently occupy seventh and eighth place in the line of succession, are said to be affected by this change.

Prince Charles' plans: arguments with Meghan and Harry should not be the trigger

But supposedly the "Megxit" should not be the trigger for Prince Charles' plans. He just wants to slim down the monarchy significantly! He is of the opinion that the public does not want to finance an ever-growing monarchy. According to the report, which relies on an insider, Charles wants to change documents from 1917 so that not all of the regent's grandchildren automatically bear the title of prince or princess and are financed by taxpayers' money.

According to the insider, Duchess Meghan and Prince Harry already know about the 72-year-old's plans. How they reacted is not known. In a much discussed interview with Oprah Winfrey, Harry and Meghan raised allegations of racism against the British palace in March 2021. Prince Charles's relationship with his youngest son has been strained ever since. 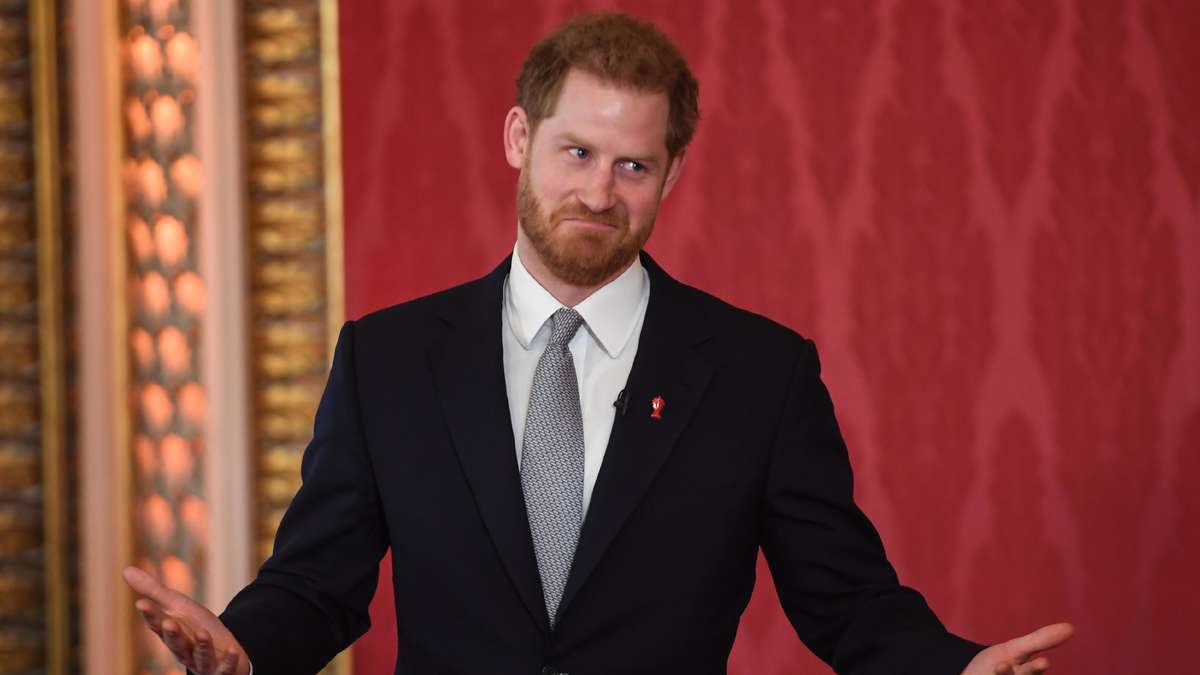 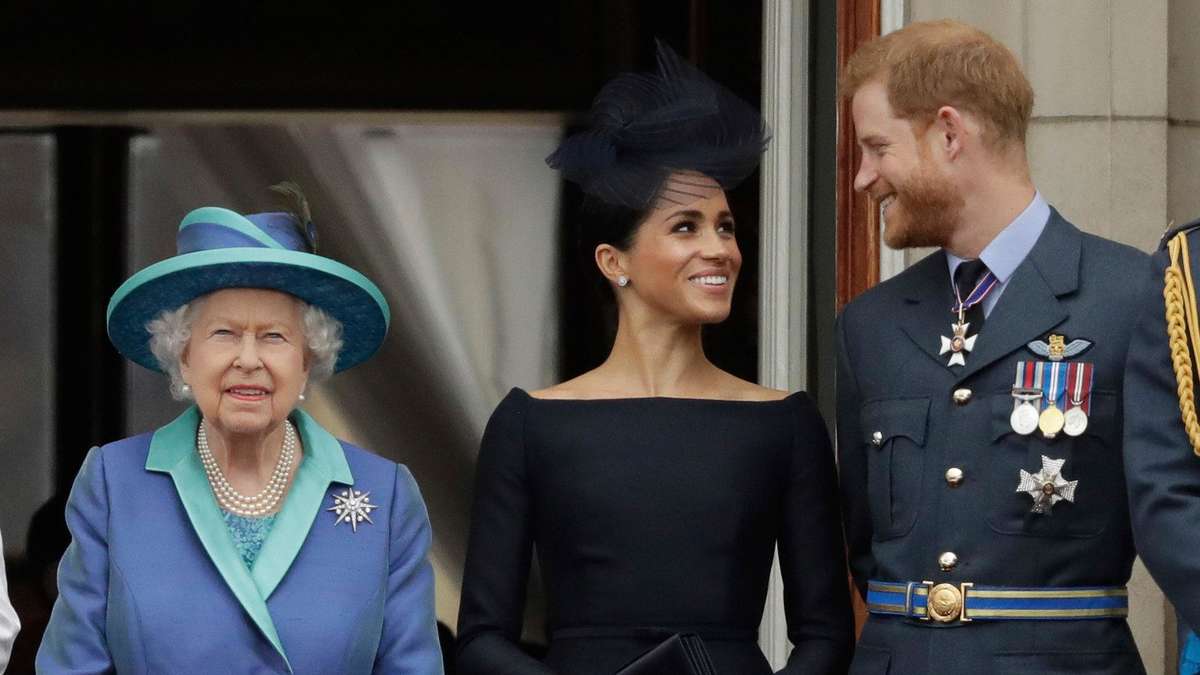 Insider unpacks about Harry documentation: Prince is said to have duped the Queen