The Neufahrner high school graduates in 2021 - not to be disturbed

For 79 high school graduates at the Neufahrn grammar school, Friday was a day to cheer. After the grades have been announced, it is clear that everyone has their Abitur in their pockets. For 79 high school graduates at the Neufahrn grammar school, Friday was a day to cheer.

After the grades have been announced, it is clear that everyone has their Abitur in their pockets.

And with a grade of 2.02, the Absolvia achieved a remarkable overall rating. From upper school coordinator Sybille Brünkmann there was a lot of praise on top of that: “It is a cool year that didn’t let anything disturb it,” said the upper school. Supervisor.

The preparations, the digital lessons and the connection to the students: Everything went smoothly.

Nine students graduated with a grade point average up to 1.5.

Surprised by the services in German and English

Isabella Elbe was most pleased with her result: “I'm really surprised,” beamed the 17-year-old new driver. Even before the final exams, she had a smooth 1.0. “But in German and English it is difficult to assess what will come out of the exams.” In her opinion, the final year under Corona conditions went better than she had imagined: “The teachers really did their best. They were always available to us personally, be it in video conferences or phone calls. ”The previous school year - with a long time in homeschooling - was far more exhausting. Before she enrolls for an engineering degree at TUM in Garching, the 17-year-old goes to France for a year to work with teenagers and young adults in European voluntary service.

Also a 1.0 is in Sina Aschenbrenner's testimony.

She is going on a world tour for a year.

The 18-year-old from Hallbergmoos has already booked the flights to Tanzania and South Africa.

When she returns, she plans to study English, geography, and school psychology as a teacher.

She also praised the contact with the teachers in preparation for the Abitur.

“We were able to be at school quite often before the exams.

And there was 30 minutes more time for the exams. "

The math Abitur "was different and the task was unfamiliar"

Corinna Zoltner, the third 1.0 high school graduate, is pursuing her professional goals as single-mindedly as she was on her top high school diploma: She wants to study mathematics at TUM in Garching from autumn.

Professionally, she would then like to deal with data analysis.

Was the math graduation really that difficult this year?

“It was different and the task was unfamiliar,” she says.

The 17-year-old from Neufahrn also generally found the Abitur preparation to be good: "We had more time because the exams were later and material was canceled."

The graduation ceremony will take place on July 16 at the OMG.

The high school coordinator has not yet been able to say in what context, with or without parents.

"We are still waiting for the requirements from the Ministry of Culture." Graduation ceremony at OMG Neufahrn: The Abitur, a compass, more important than ever

Math Abi: Was It Too Hard? Wave of protests against the Ministry of Culture 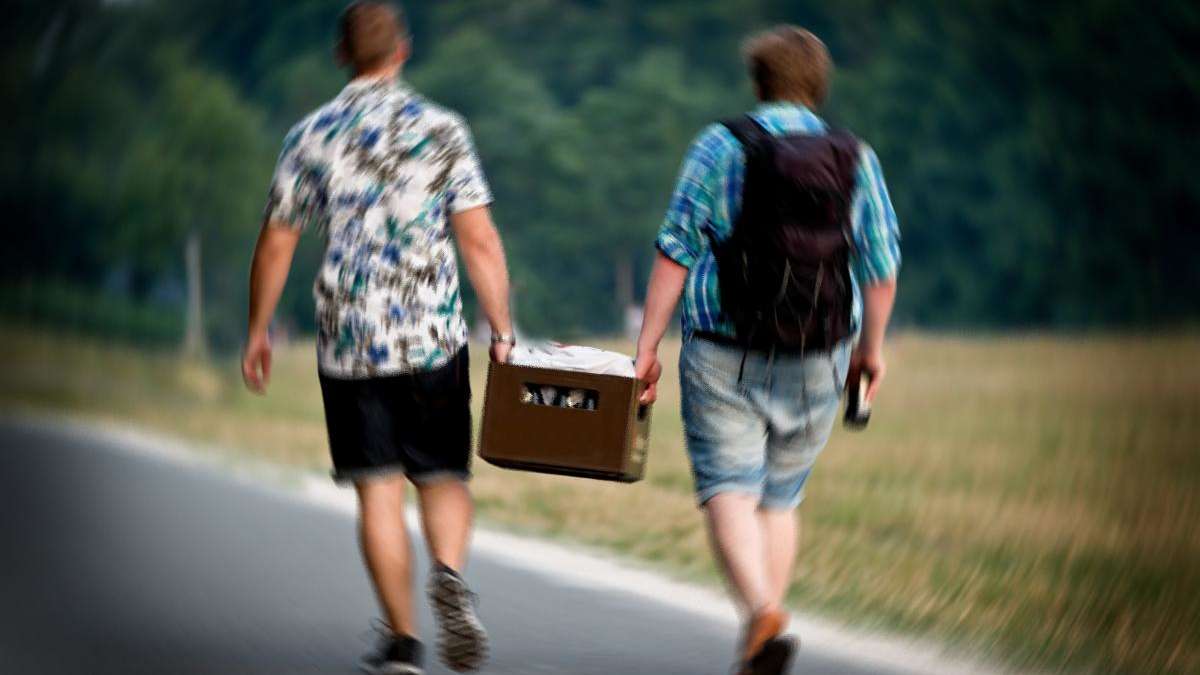 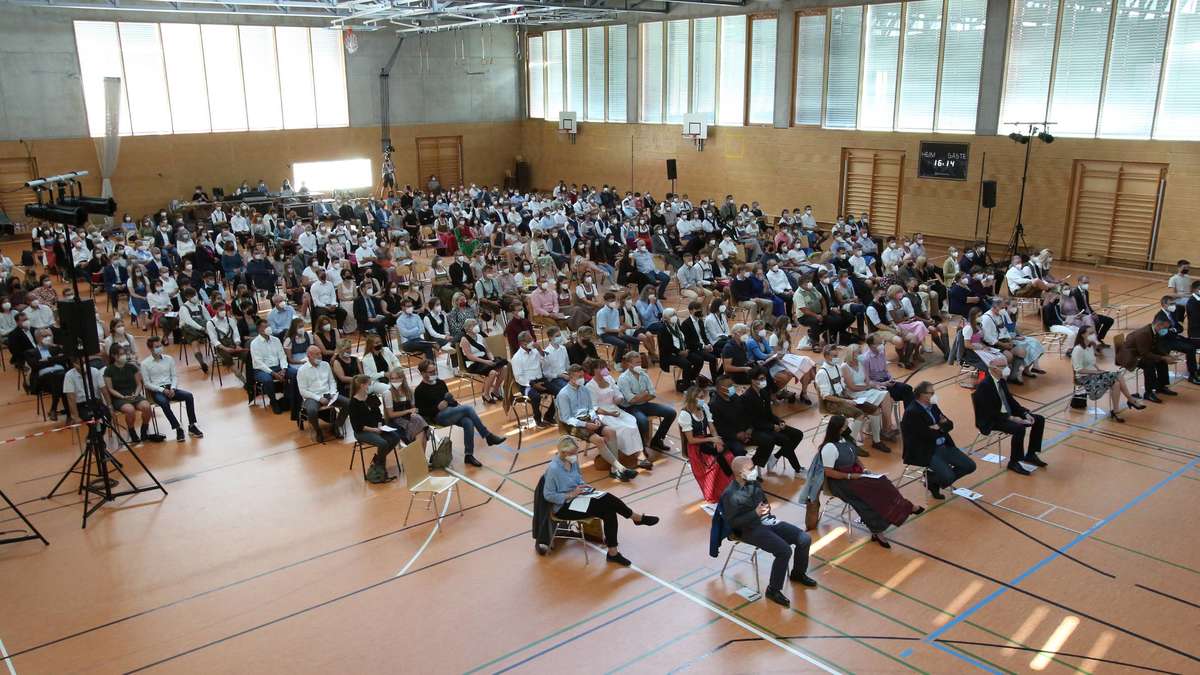 “You did it terrific”: Graduation ceremony at the Gabriel-von-Seidl-Gymnasium in Tölz Bavaria: "That's not normal" - a flood of A's at high school