After the outbreak of anti-amendment legislation in Hong Kong in 2019, people involved in the case or who were granted bail absconded, including fleeing to Taiwan by sea. The US "Wall Street Journal" published a report on Sunday (20th), interviewing three young people who had participated in the demonstration 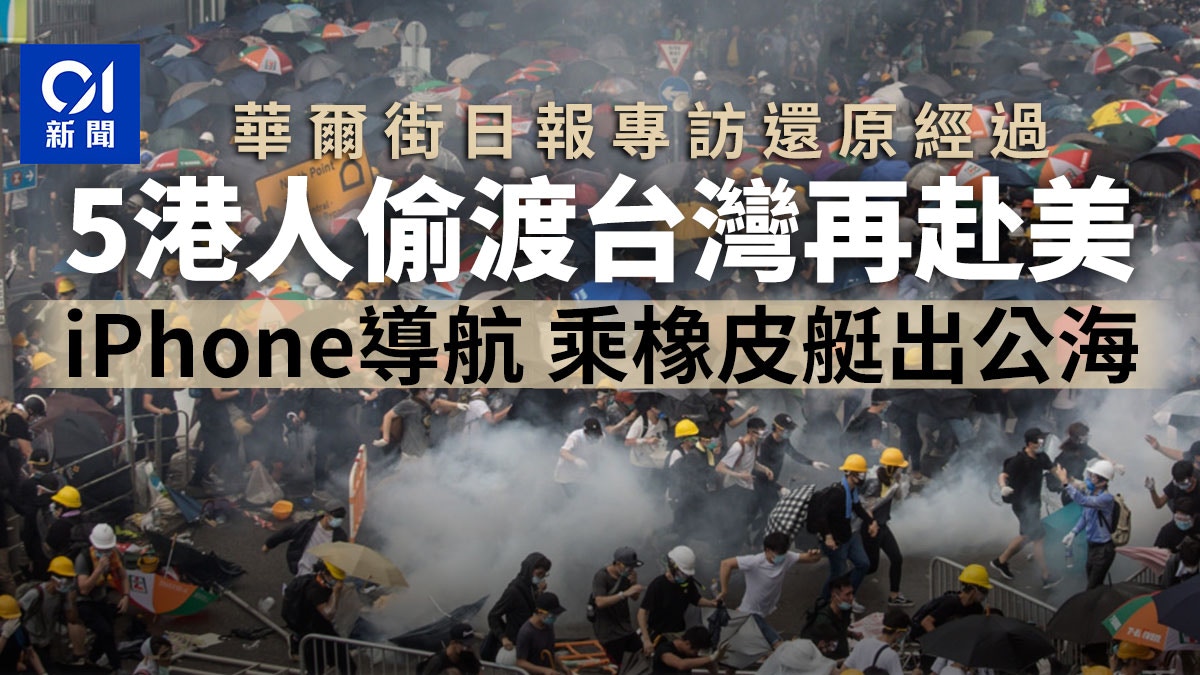 After the outbreak of anti-amendment legislation in Hong Kong in 2019, people involved in the case or who were granted bail absconded, including fleeing to Taiwan by sea.

The US "Wall Street Journal" published a report on Sunday (20th), interviewing three young people who had participated in demonstrations and absconded.

Together with two other men, they boarded a rubber dinghy with fishing tools at a pier in July last year. Using the driving knowledge learned on the Internet, they left Hong Kong from the east waters and spent 10 hours at sea to the high seas. After sending out a distress signal, the personnel of the Taiwan Marine Patrol Department found that they were arranged to go ashore on Dongsha Island where Taiwan is stationed, and then hide in Kaohsiung. However, Taiwan was worried that the mainland would intervene and asked them to leave.

It is reported that after the US State Department learned of the incident, they arranged for them to take a passenger plane to Zurich, Switzerland, on January 13 this year, and then transfer to New York, USA.

Radio Free Asia reported in August last year that arranging anti-revision demonstrators to smuggle to Taiwan has actually been going on for some time. There are three routes to Taiwan. As early as July last year, two groups of young demonstrators fled to Taiwan by boat.

Taiwan has been dealing with it in a low-key manner and refused to allow outsiders to contact the youth. Taiwan’s "China Times" quoted information in August last year as saying that the Taiwan Maritime Patrol Department intercepted a ship planning to smuggle to Taiwan in mid-to-late July with 5 Hong Kong people on board. , The ship drifted to the Dongsha Islands due to lack of fuel, and was later resettled in Kaohsiung. It is believed that the "Wall Street Journal" interviewed the ship's person.

The Wall Street Journal interviewed three of them and verified their information, only publishing their English names.

One of them, Ray, a 25-year-old man, was a warehouse clerk. He participated in the conflict between CUHK and PolyU in 2019. He recalled that he escaped from PolyU by missing the track at night. The police had searched his parents' residence many times, so he kept hiding; the other 22 Tommy, a year-old student and part-time bartender, was detained for three days in connection with an illegal assembly. His passport was confiscated and faces charges of riot. The remaining 26-year-old civil engineer, Kenny, was arrested in October 2019 and charged with assaulting the police. .

Encountered a ship in Chinese waters: we were scared to death

According to the report, the five people did not know each other before the trip, and did not explain the details. They only stated that someone bought a twin-engine rubber boat and set off on one morning in mid-July. They met at a remote pier and everyone wore it. On the inconspicuous T-shirts and shorts, one of them brought a fishing rod.

Because they didn't know each other and worried about spies, they rarely communicated.

Some of the five people have learned to maneuver ships at sea on YoueTube. They use iPhone and compass to navigate. After more than 5 hours of sailing, they still found that they were in Chinese waters. During this time, they encountered an unrecognizable ship and described "We are so scared to death, we don’t Know what they are doing".

Taiwan’s worries have become an excuse for China

After entering the high seas, they used flashing telephones to call for help in pitch darkness. About an hour later, they were discovered by personnel from the Taiwan Maritime Patrol. They first went to Dongsha Island and then transferred to a secret location in Kaohsiung for resettlement. They reported that they belonged to a government facility.

Some of them wanted to stay in Taiwan, but Taiwan officials pointed out that they must leave, whether it might be an excuse for Beijing to invade.

According to reports, in Washington, U.S., Pastor Zhu Yaoming's son Zhu Mumin said that after the U.S. State Department learned of the incident, they had contacted them and arranged for the United States on humanitarian grounds.

The report also stated that after six months of research, the United States and Taiwan arranged for five people to take a passenger plane to Zurich, Switzerland, on January 13 this year, and then transfer to New York, the United States.

Two Anniversary of the Anti-Amendment Act | Arrests not stopped in the first quarter of this year, 89 more arrested, 10,260 arrested

The Correctional Services Department’s daily average number of remand persons in custody last year reached a 10-year high in anti-amendment cases, 36% were under 21

Over 10,000 people arrested for anti-revision demonstrations, 1,752 underage, 22 teenagers warned by the superintendent 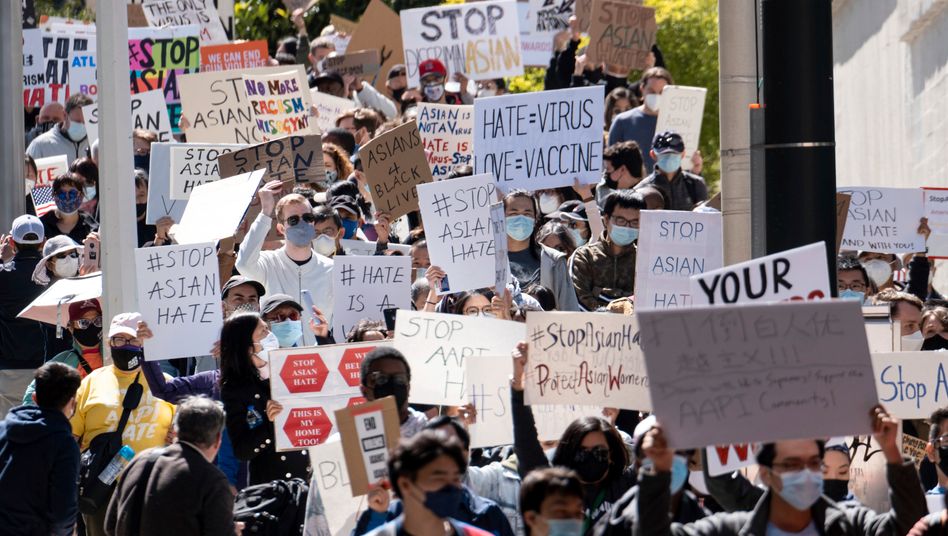 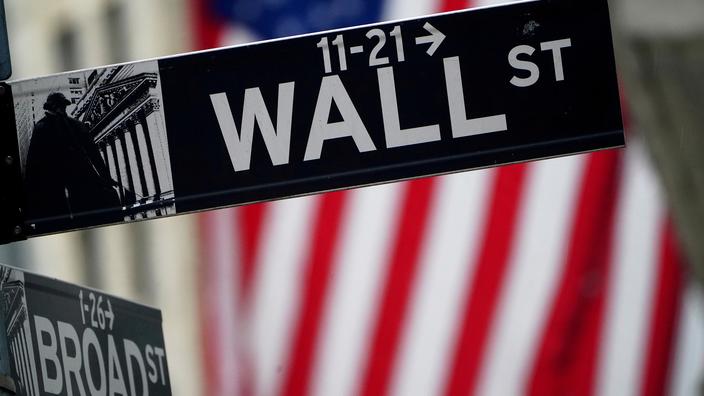 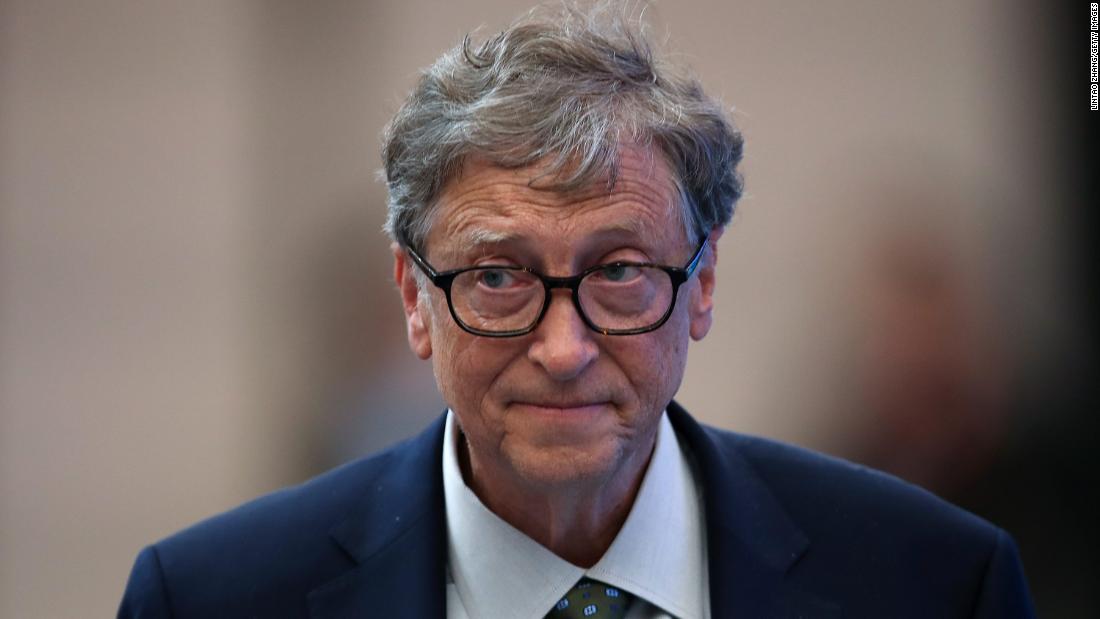 Report: Biden has ordered a reduction in the military presence in the Gulf - Walla! news 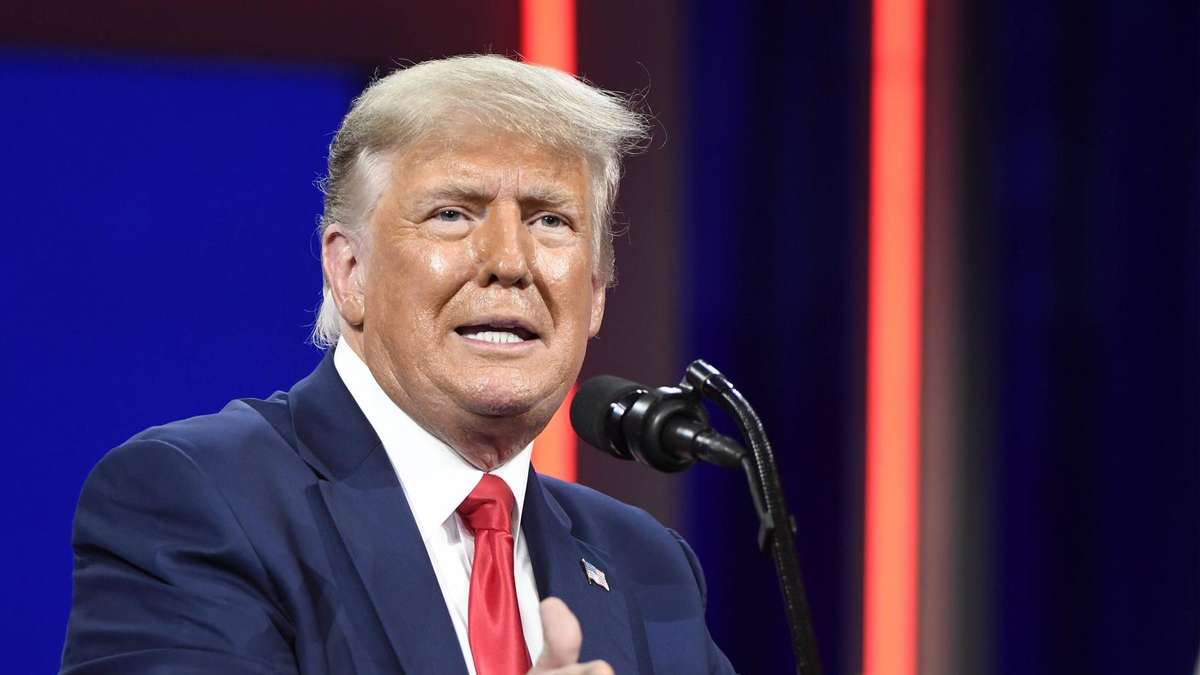 New trouble for Donald Trump: investigation into villa of millions with wrong value

New trouble for Donald Trump: investigation into villa of millions with wrong value