A local social movement will have consequences on the traffic of certain lines of the Transilien network on Monday. SNCF recommends that travelers 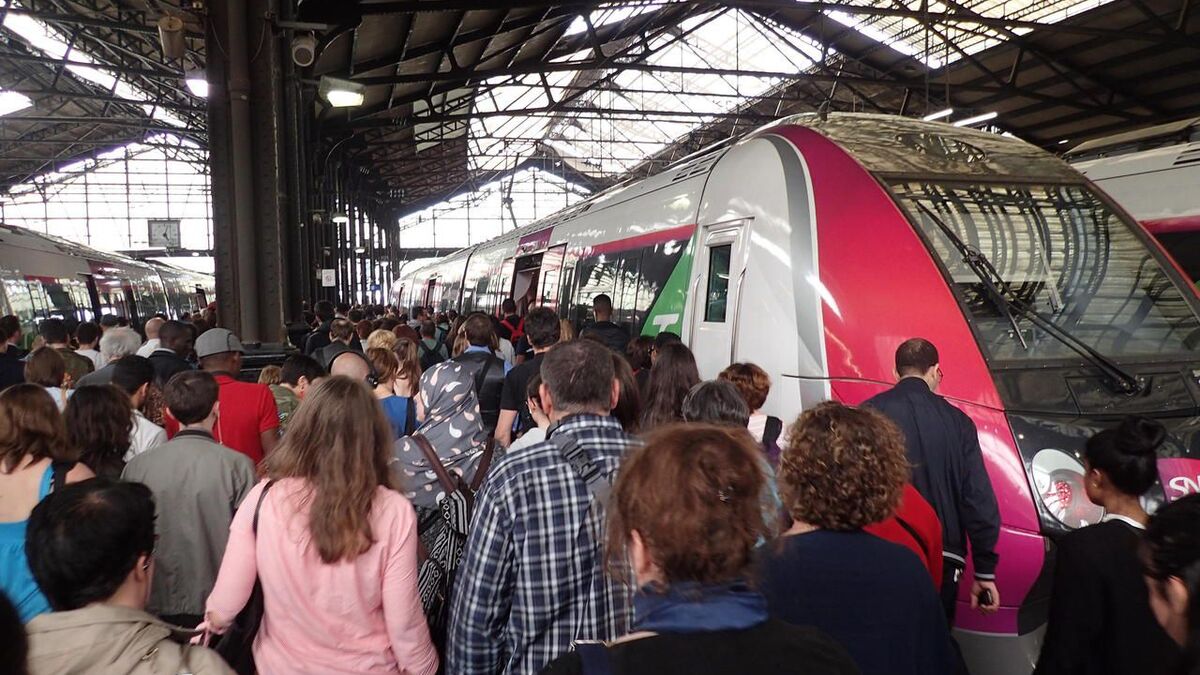 Following a social movement, train traffic will be disrupted on Monday, June 21 on certain lines of the Transilien network.

The service to stations from Corbeil for Juvisy via Ris-Orangis, Malesherbes and Melun is provided by bus.

There will be 1 train out of 3 on line P, service to stations between Esbly and Crécy-la-Chapelle and between Meaux and La Ferté-Milon is provided by bus.

And 1 in 3 trains also on line R, between Melun and Montargis.

Service to the stations between Melun and Montereau via Moret is provided by TER.

The service to the stations between Melun and Montereau via Héricy is provided by bus.

Traffic will be normal on lines H and K, RER A and B and the T11 express tram.

Read alsoSNCF: national strike on July 1, this Monday in Ile-de-France

The SNCF invites people who plan to travel by train in Île-de-France on Monday to postpone their trip as far as possible.

Those who cannot postpone their trip are invited to check the train timetables before going to the station on the Île-de-France Mobilités application, "Timetables" section, or on the Transilien.com site, "Next departures" section. .

The schedules of the route planner take these disturbances into account from this Sunday, from 5 p.m. 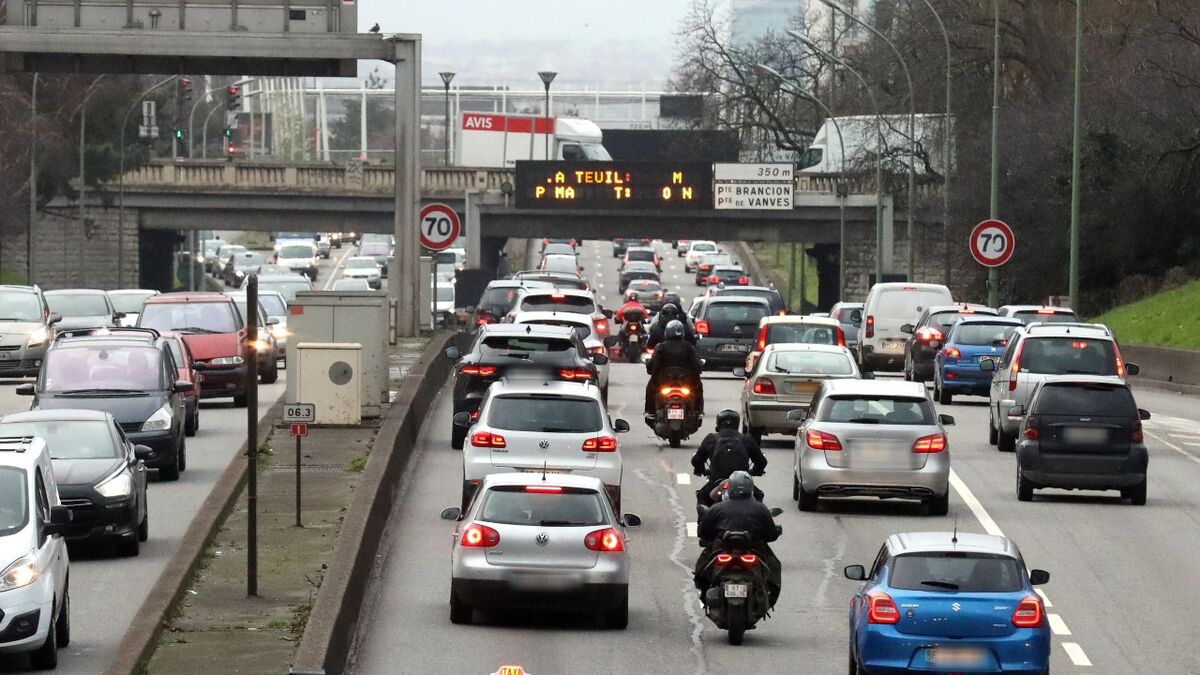 Greater Paris: thunderstorms cause havoc on the roads 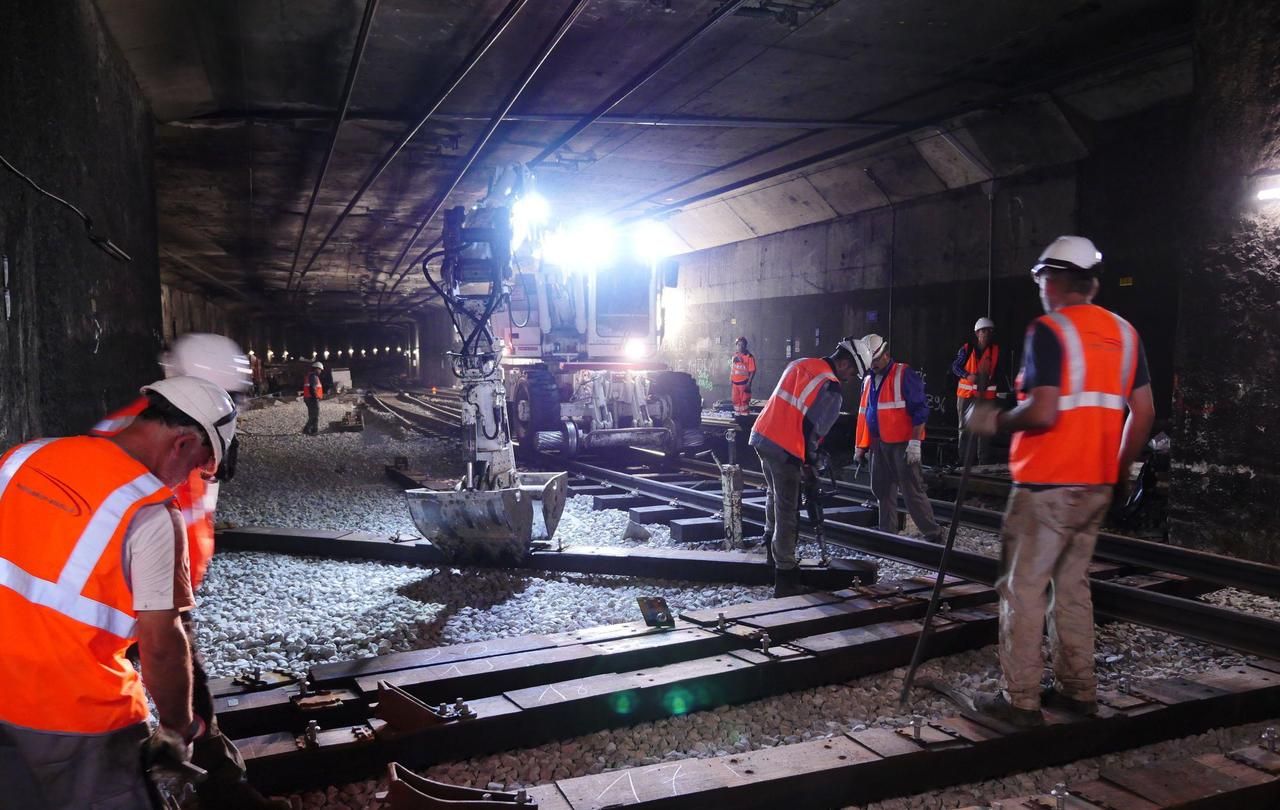 Subways, trains, roads: weekend disruptions from Saturday 8 to Monday 10 May 2021 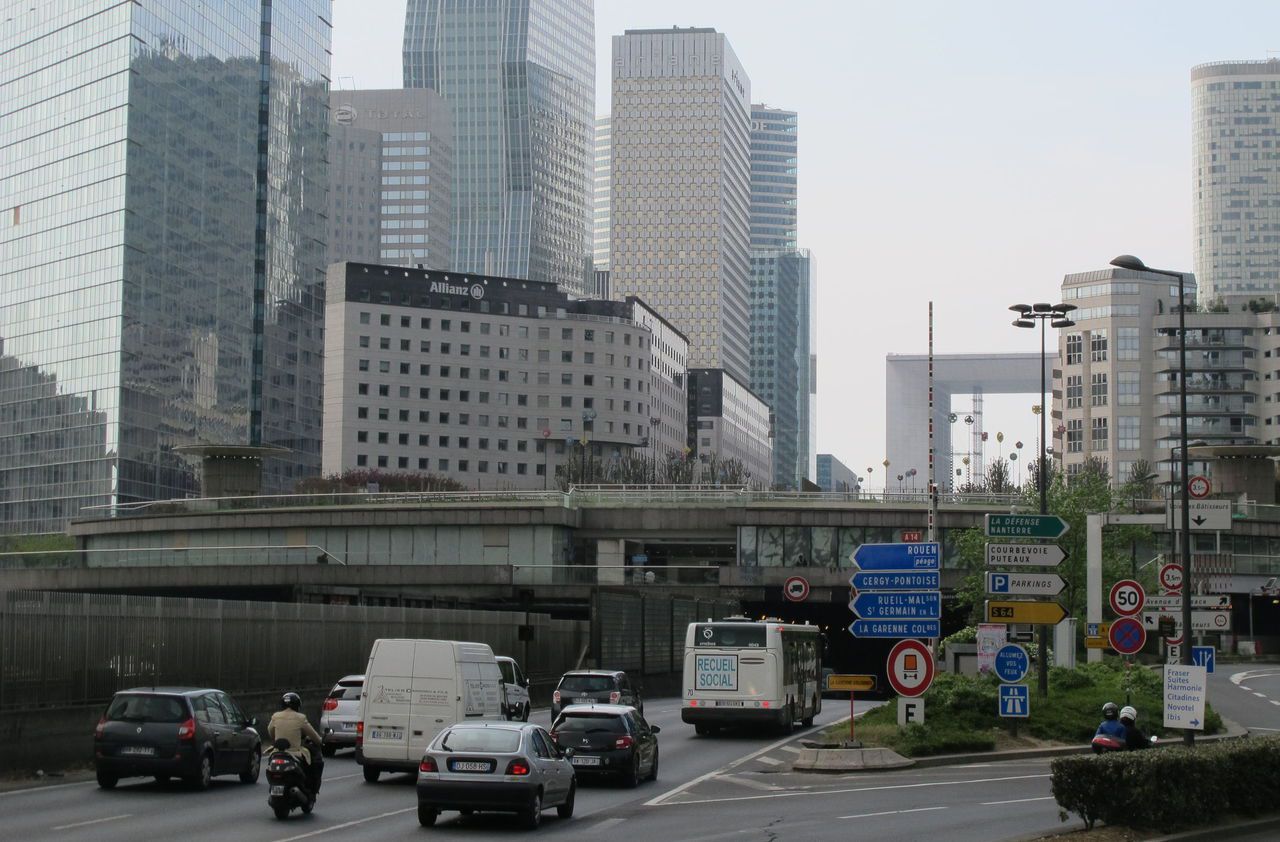 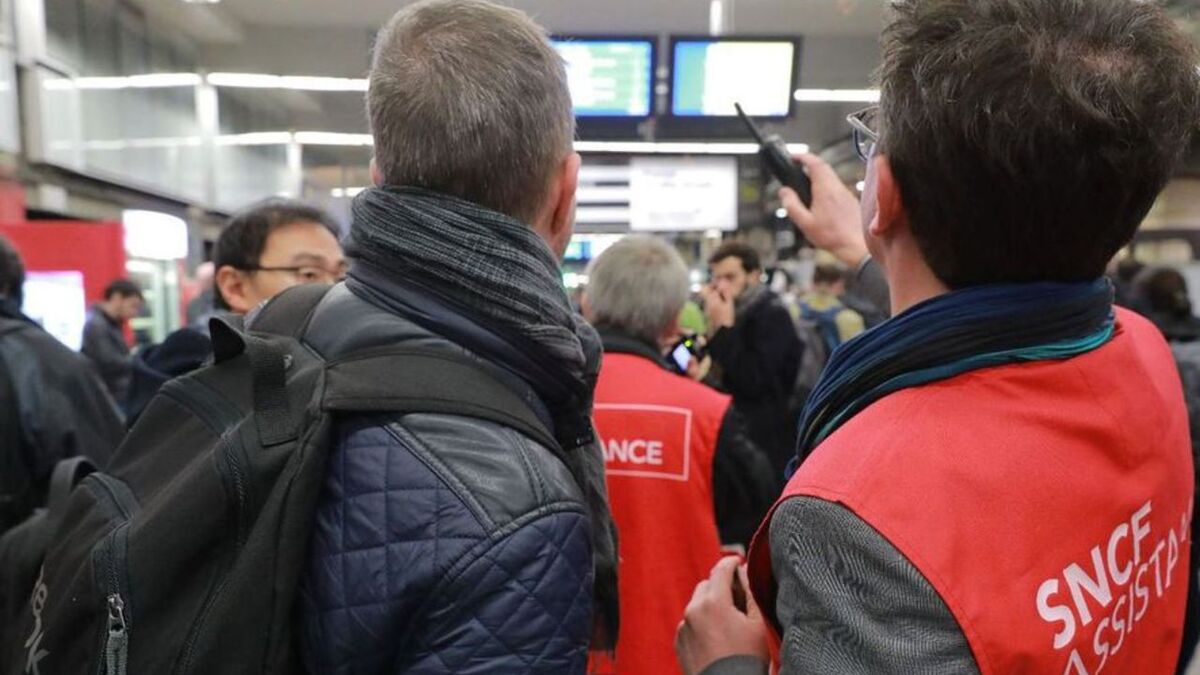 Transilien: why trains do not arrive on time in Île-de-France 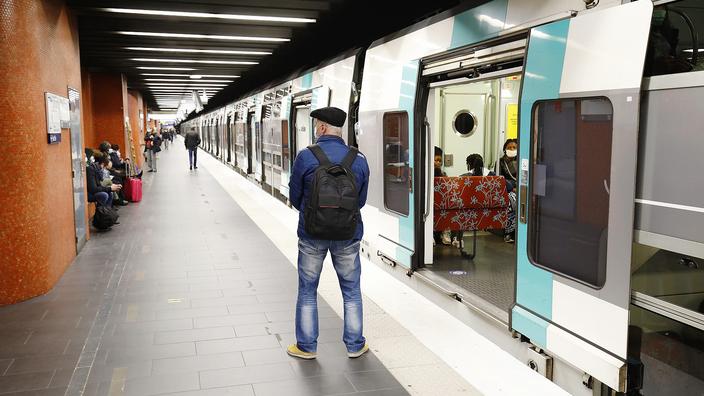