He is the chief of staff of the United States government. His role alongside the Democratic leader. 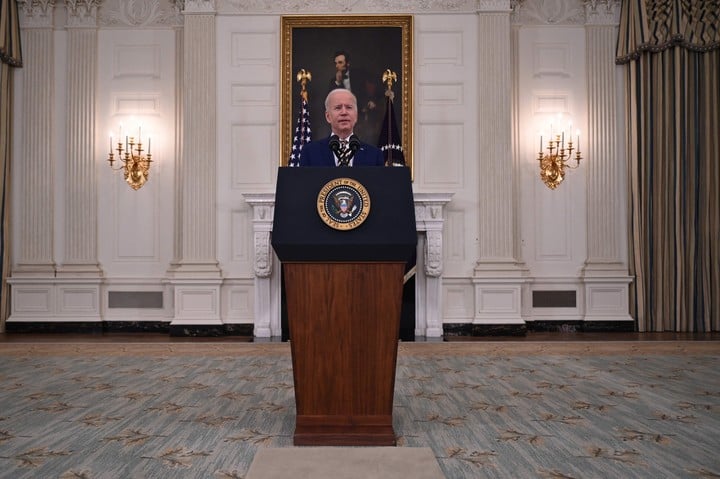 , where the lines between the professional and the personal are so porous and life so conditioned by the ups and downs of politics, there are times when you can literally be too close to it.

On November 2, 1979, the Georgetown University newspaper, in the United States, reported the disqualification of several candidates from the student Senate elections.

Among those sanctioned, a young man from Indiana named

less than 15 meters from the polls.

"The fine for that violation (one dollar), added to other violations related to the cartels placed Klain above the legal spending limit of 15 dollars and was the basis for his expulsion," it reported.

Klain protested, but it didn't do any good, and neither would his demands 20 years later when he worked with Al Gore during the count of the presidential election in Florida.

The college incident did not quell his

He's never been too close to her again, but he's never had her too far away either.

Now US President Joe Biden worked with Ron Klain since he was a senator in the late 1980s. Photo: AFP

In November 2020 Joe Biden appointed him

the position with which the lawyer took possession of his office at the White House in January.

Born in Indianapolis in 1961 to a middle-class Jewish family, Klain was the first of his people to go to college.

After Georgetown, he enrolled in law at Harvard, graduating

He returned to Washington and

interned at the Supreme Court

before crossing the Capitol esplanade to work in the Senate, from where he would not move in years.

His profile, full of comings and goings between the public and private

In 1989 Klain began working as an advisor to the chairman of the Judiciary Committee, a senator from Delaware named Joe Biden.

He left it in 1992 to join Bill Clinton's presidential campaign as an advisor and debate coach, a role he has served with all recent Democratic candidates.

Clinton brought him to the White House as an adviser.

to go to the private sector when the Democrat ran for president.

The tortuous outcome of the election that year brought him back to Gore's side, this time as

head of the legal team that demanded the counting of the votes in Florida,

a controversy immortalized in the film

, with actor Kevin Spacey in the role. from Klain.

The end is well known: the Supreme Court ordered the recount to stop and sentenced the race in favor of George W. Bush.

With Republicans in the White House, Klain worked for several years as a lawyer and lobbyist.

His former boss, then-Vice President Biden, appointed him chief of staff in 2009, a position he held until 2011.

His role in enforcing the

passed in response to the

in 2008 was one of the assets that analysts cited in November when assessing his election as Biden's chief of staff.

In the midst of the pandemic, his

applauded management of the Ebola crisis

, a mission for which Obama recovered him in October 2014 and which he concluded in February 2015.

Between the private sector and politics

The revolving doors of Washington do not rest and, after spending five years in the private sector, Klain

returned to politics, again with Biden as a campaign adviser.

And with him he went to the White House.

The position of chief of staff is supposedly "the second most difficult job in Washington."

Its owner requires a political nose, but above all executive and managerial capacities.

It falls on him from negotiating with Congress to supervising the progress of certain policies or dealing with the Kremlin, Brussels or with Iván Redondo the request for a contact between Pedro Sánchez and Biden at the NATO summit.

The chaos of Donald Trump's White House gave way with Biden to a well-oiled machine that produced major victories in his first 100 days in power.

How strong was the verdict for the Democrats?

It was the first time in DECADES where the margin in a House special to replace a cabinet member (+25) grew over the last general election margin for the seat (+16).

Typically, chiefs of staff work from the shadows.

This is not the case with Klain, a

great fan of Twitter, where he works as a sharp commentator on current politics and cheerleader for his boss.

His collaborators especially emphasize his ability to multitask.

During this time, the president's co-pilot scored triumphs such as the approval of the new rescue plan to face the pandemic but has also suffered a defeat, the Senate's rejection of the appointment of Neera Tanden to the budget office.

In the end they signed her as a consultant.

Klain knows that there are failures that taste like victory.

He is married to Monica Medina, an environmental attorney who has worked in the Senate and federal agencies.

The couple has three children.

She too appeared in that newspaper chronicle.

They shared an electoral poster and she was also sanctioned but not expelled, and declared the winner.

They were married at the age of seven. 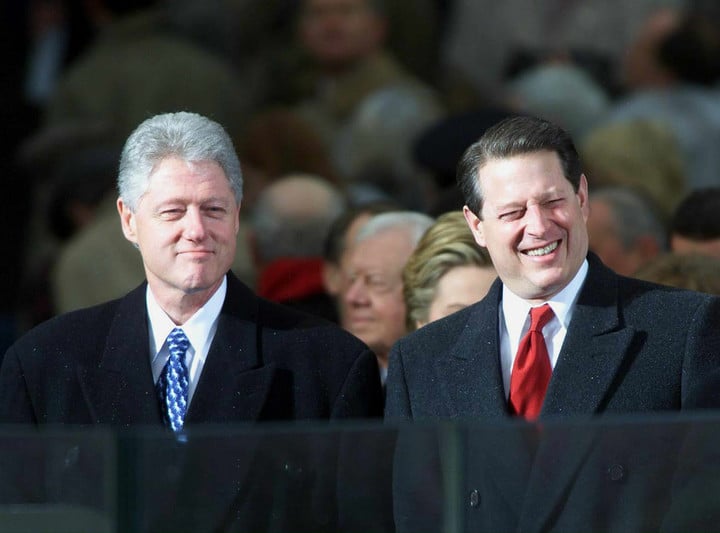 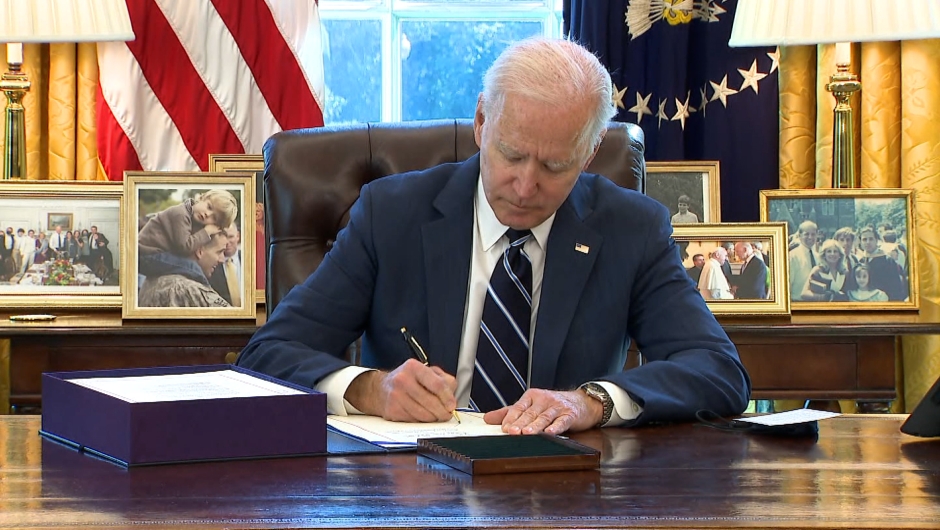