Despite the many calls from political figures, voters once again seem to be sulking at the polls this Sunday, June 27. 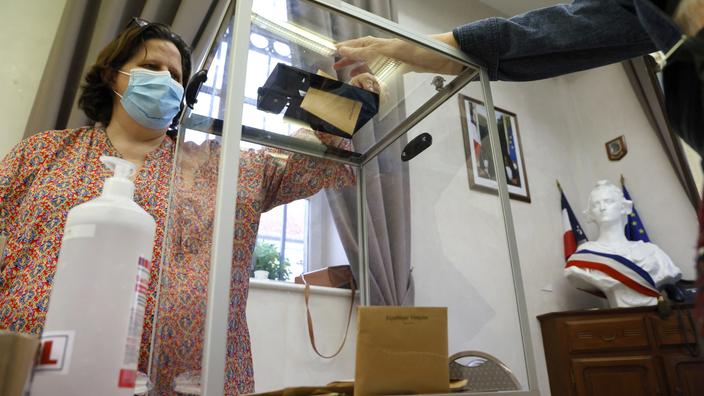 I make a solemn appeal to all our fellow citizens, to all of you: vote next Sunday.

This was the message sent by Jean Castex the day after the first round of regional and departmental elections, which recorded a record abstention rate - 66.74% - Sunday, June 20.

The Prime Minister, very discreet after the poor scores of the candidates of the presidential majority called for “

LIVE - Regional and departmental elections: participation at 12.66% at noon, almost identical to that of the first round

Like him, many political figures were moved at the end of the first round and called on their voters to find their way back to the polls.

And if we are to believe the first figures published this Sunday, June 27, the instruction was not followed by the French, who still mostly decided not to vote.

At noon, the turnout in France for the second round of regional and departmental elections was only 12.66%.

A minimal increase compared to the historical record recorded last week at the same time (12.22%).

The region most affected by the midday abstention is so far the Île-de-France with only 8.59% participation.

Conversely, Corsica is like last week the territory where people vote the most for the moment (24.87% participation).

Seine-Saint-Denis posted the highest abstention at midday for a department with only 7.08% participation.

After the historic abstention last week, many pollsters expected a slight rebound for the second round.

This was the case in previous regional, but also in the last legislative elections in 2017. Last week, abstention also affected populations who are normally used to voting.

Participation should therefore increase by a few points on Sunday, ”

forecast Jérôme Sainte-Marie, political analyst, pollster and president of the research and consulting firm PollingVox on Saturday, in our columns.

To read also: Regional and departmental 2021: "Are the large regions responsible for abstention?"

An opinion shared by Bruno Cautrès, political scientist and researcher at CNRS and Cevipof.

It will also depend on the electoral context: is the ballot close or already folded?

In Paca, for example, there could be renewed mobilization.

Same thing in Île-de-France where the duel between Valérie Pécresse and Julien Bayou has taken place,

On reading the first figures, if there is a rebound, it is not noticeable for the moment. 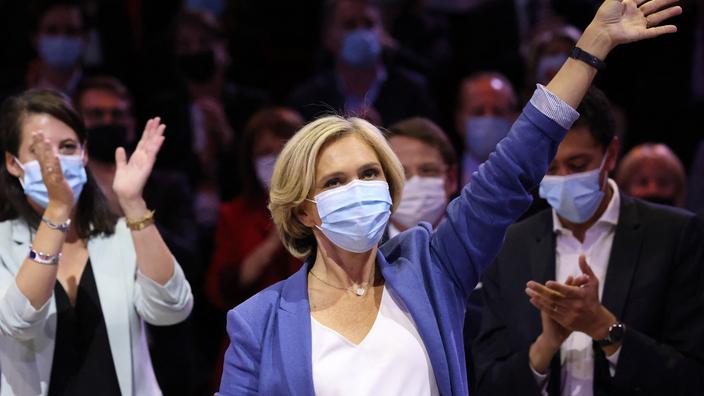 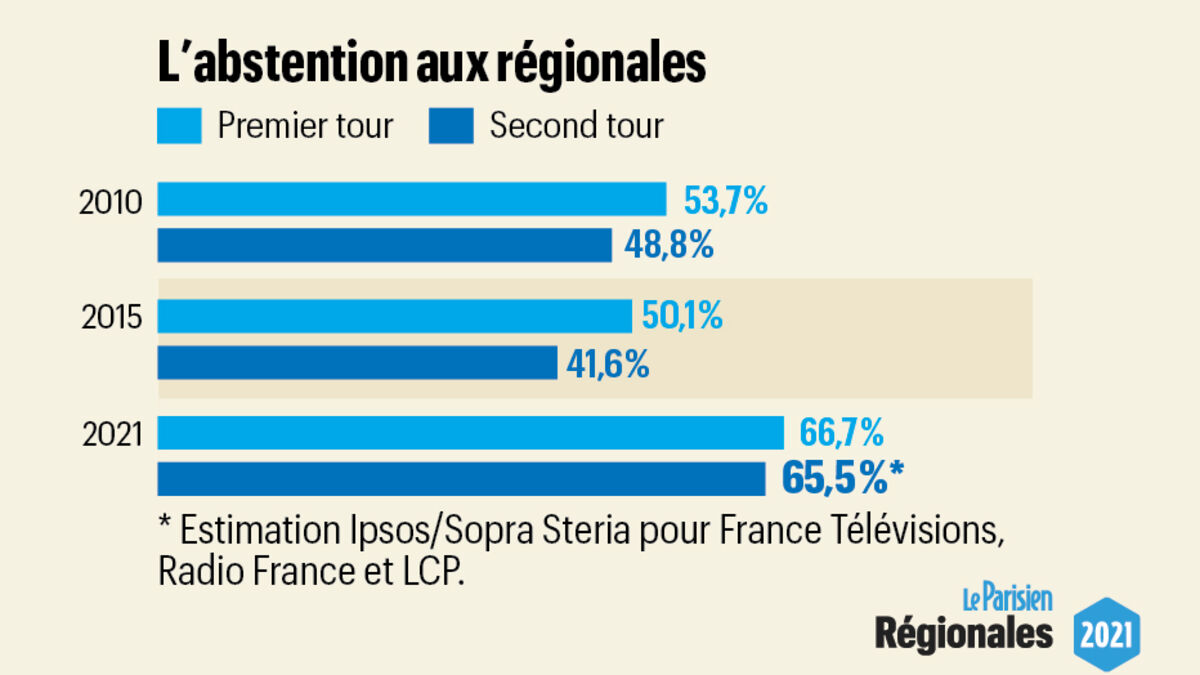 Regional: abstention estimated at 65.5%, a record for a second round 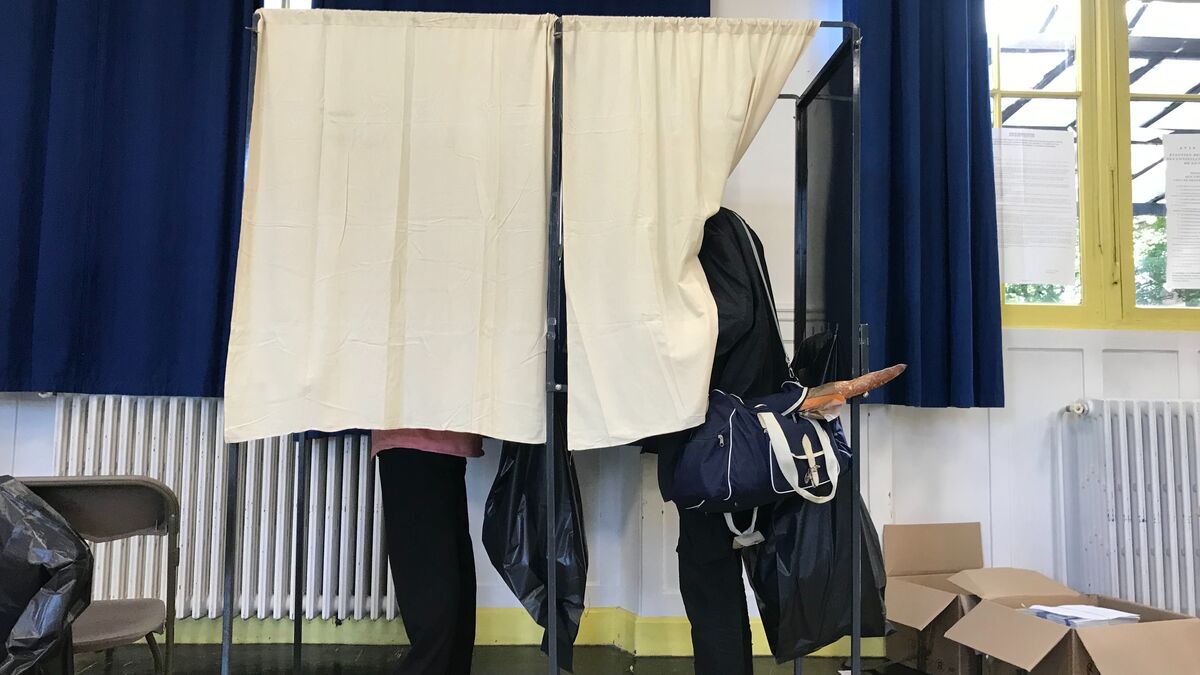 Regional and departmental elections, first round: participation at 5 p.m. stood at 26.72% 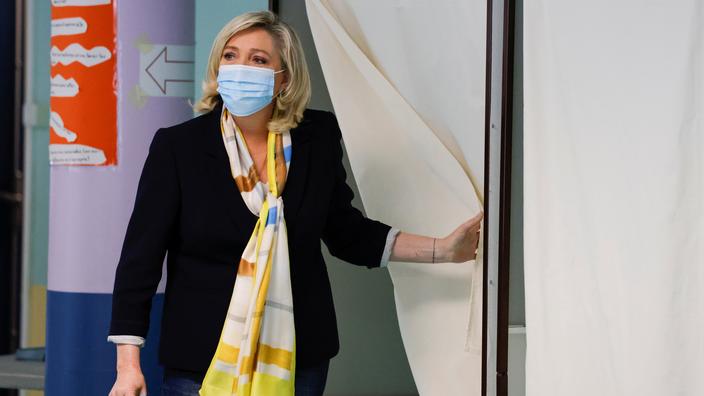 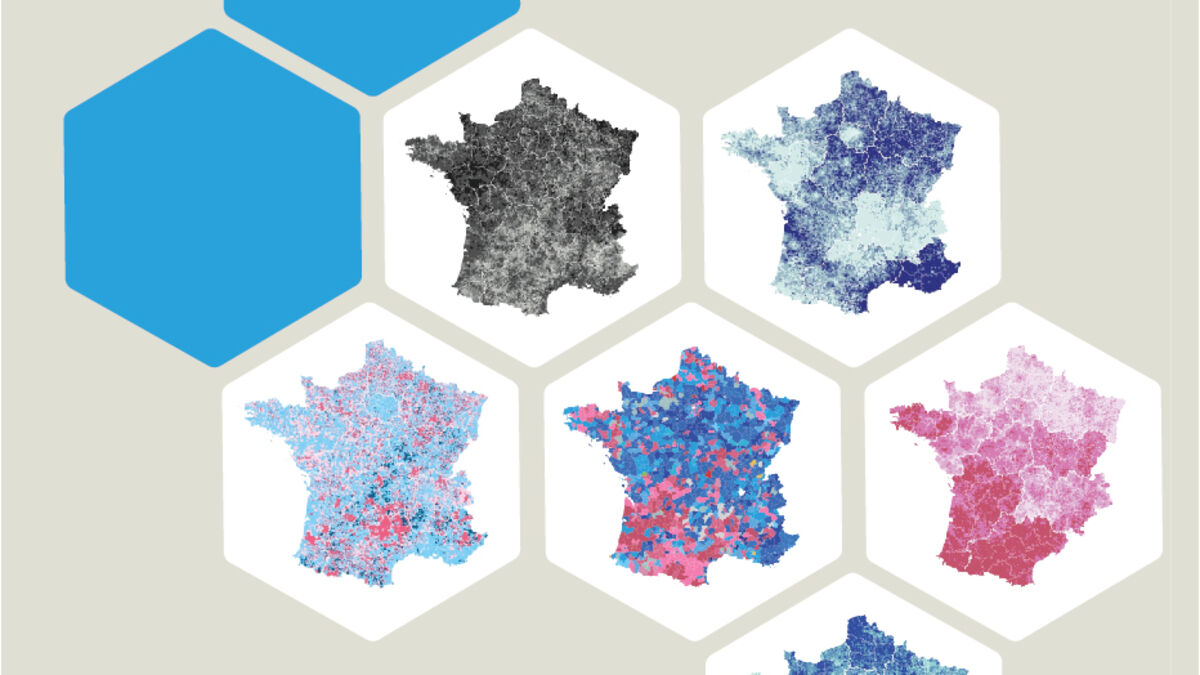 Regional elections: 8 cards to understand the second round 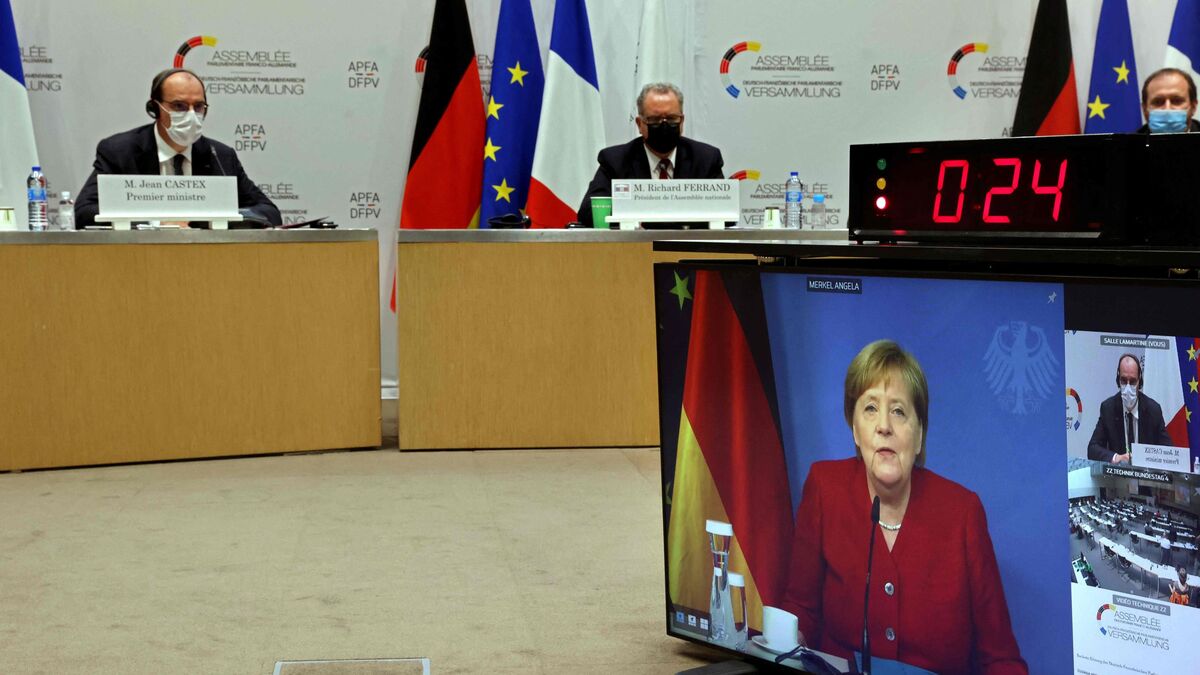 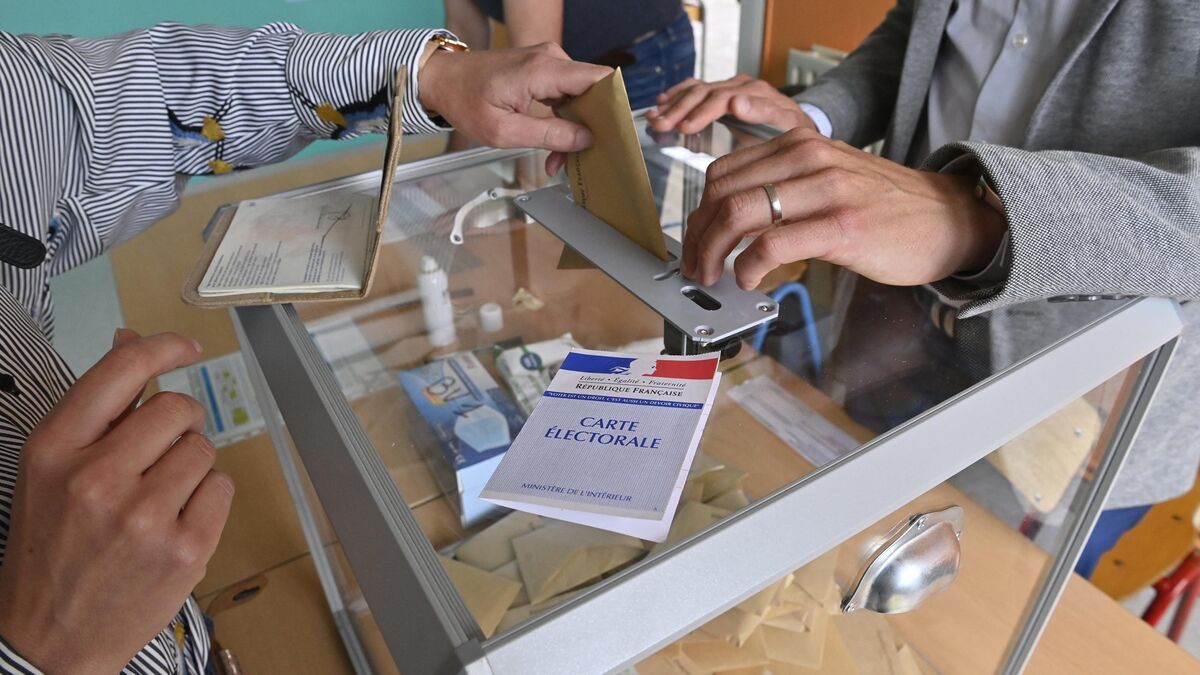