Students of the Syrian Scientific Olympiad won three bronze medals in the European Physics Olympiad “EUPHO” for the year 2021, which was organized by Estonia with the participation of 46 countries remotely during the nineteenth and twenty-first days of this month.

The Excellence and Creativity Authority stated in a statement that SANA received a copy of it today that the medals were won by the students “Abdul Aziz Jarbi, Muhammad Subhi Abu Radan and Ammar Ali,” in the largest international participation in physics after the World Olympiad.

The Commission indicated that the Syrian victory this year with three bronze medals is an improvement and a horizontal expansion in the medal chart in the Syrian-European Olympiad participation, compared to winning two bronze medals and two certificates of appreciation last year.

This participation comes as an important preparatory and motivating step for the international team of the Syrian Scientific Olympiad for Physics on the way to its preparation to participate in the World Physics Olympiad, which is organized remotely by Lithuania on the 17th of next July. 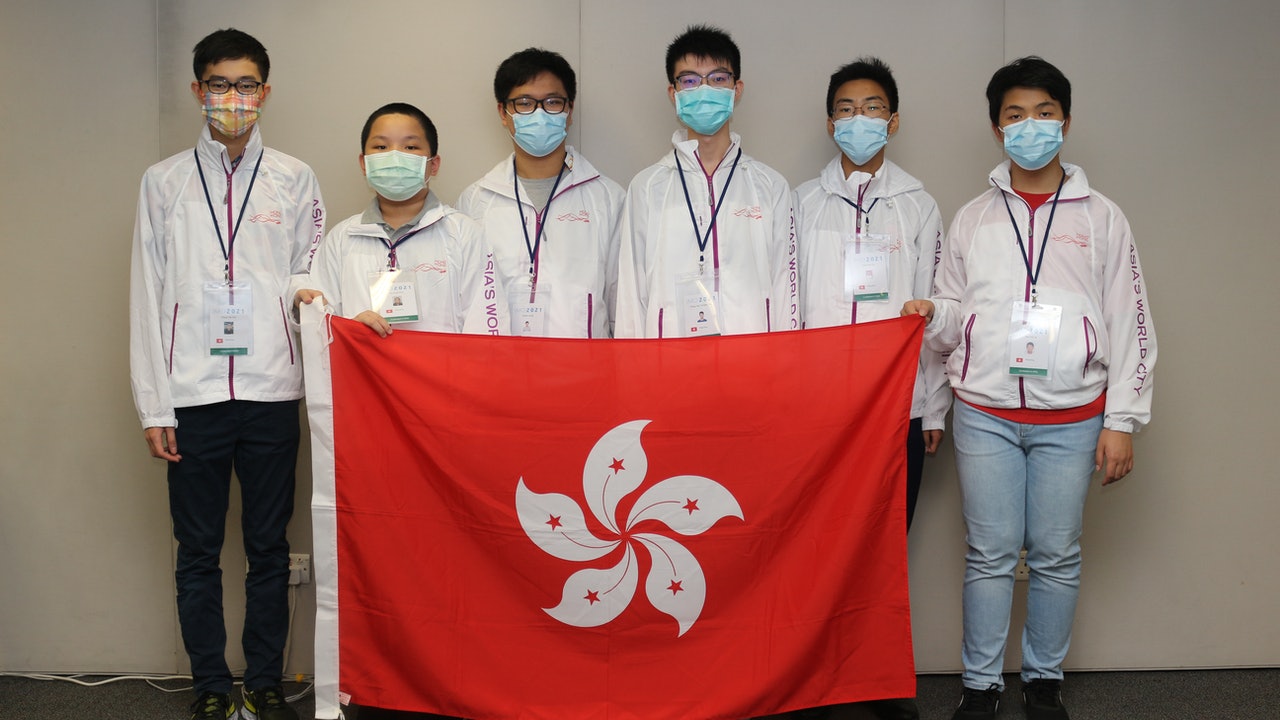