The bill was approved in the state Assembly just two days after the moratorium expired. The measure would also reimburse landlords for 100% of the back rent owed by tenants. 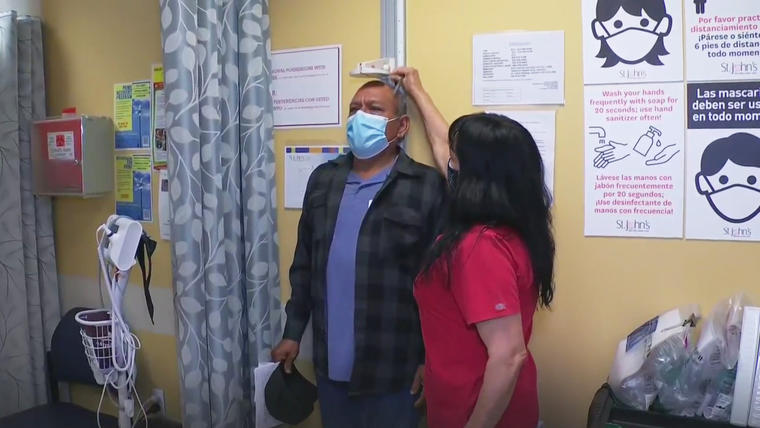 California passed a bill Monday that extends protections against eviction of tenants through Sept. 30.

California Governor Gavin Newsom, a Democrat, signed the measure and further agreed that the state will pay back rent for those with low incomes.

The governor acted just a few hours after both houses of the Legislature approved the bill that since the previous protections that were established expired this Wednesday.

"California will significantly increase cash assistance for low-income renters and small landlords under the state's 5.2 billion rent relief program, making it the largest and most comprehensive rental protection program for the COVID-19 pandemic of any state. of the nation, "Newsom's cabinet announced in a statement.

The measure doubles funding for the relief program and would reimburse landlords 100% of the back rent owed by eligible tenants who apply for the state program through April 2020 and until the expiration of eviction protections.

In Los Angeles, this figure reaches $ 95,000 for a family of four, according to our affiliate Telemundo52.

The new measure also prevents landlords from obtaining an eviction court order before giving tenants the opportunity to apply for rental assistance until March 2022.

Newsom negotiated the proposal with legislative leaders and signed the bill along with a budget bill that had been approved by the Legislature on June 14.

The anti-eviction bill, called AB 832, passed with a bipartisan 34-0 vote in the state Senate, though some Republicans criticized the state for mishandling the distribution of rental assistance funds and extension. has unduly harmed the owners.

Undocumented people in California over 50 may have health coverage

On Monday, the state reported that it had paid only 73 million of the 1,400 it had made available in March, while applications totaling 722 million were submitted.

Democratic lawmakers alleged that the Newsom Administration is making progress on the distribution process.

[A judge declares the assault weapons ban in California unconstitutional]

The bill's passage was hailed by tenant activists such as Patricia Mendoza, leader of the Alliance of Californians for Community Empowerment.

"Now I don't have this huge financial burden on my back and the stability of my family does not depend on my landlord's participation in the rent relief program," Mendoza, an Imperial Beach resident, told the Los Angeles Times.

, according to research by PolicyLink and the Equity Research Institute at the University of Southern California (USC).

With information from Telemundo52 and the Los Angeles Times. 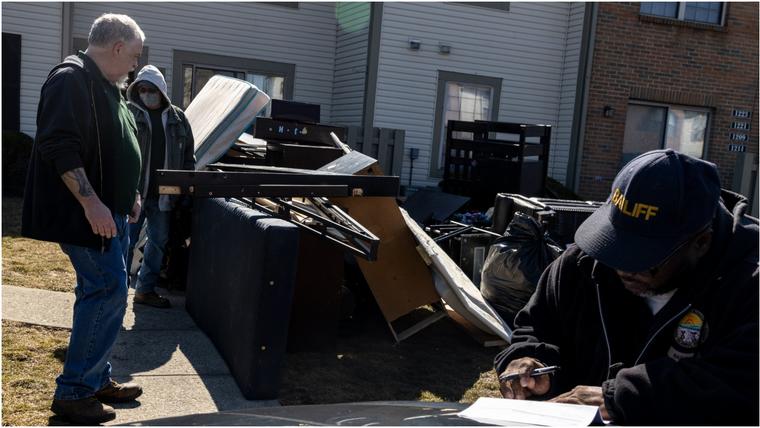 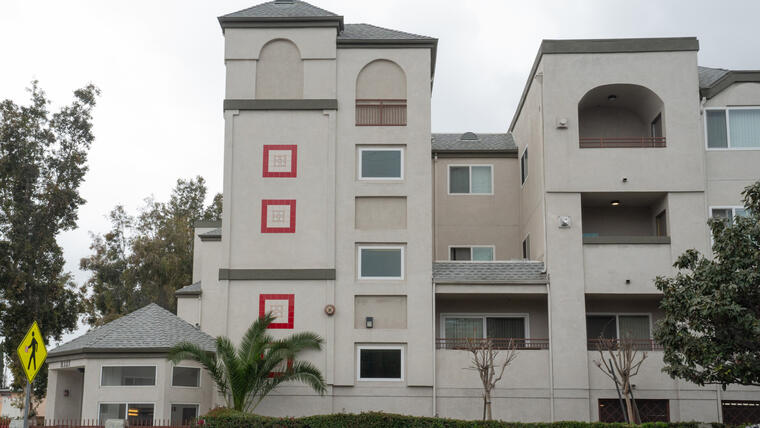 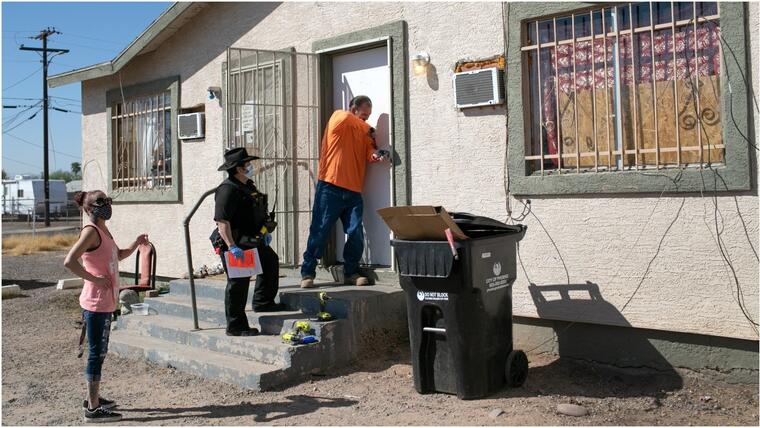 A woman raised $ 200,000 to avoid being evicted along with her daughters. But then the girls' mother appeared

I have not been able to pay the rent, what can I do now? Doubts about the end of the moratorium on evictions