Terrifying assumption! Health expert Karl Lauterbach gives “Markus Lanz” a gloomy outlook on what could still await us with the corona virus. 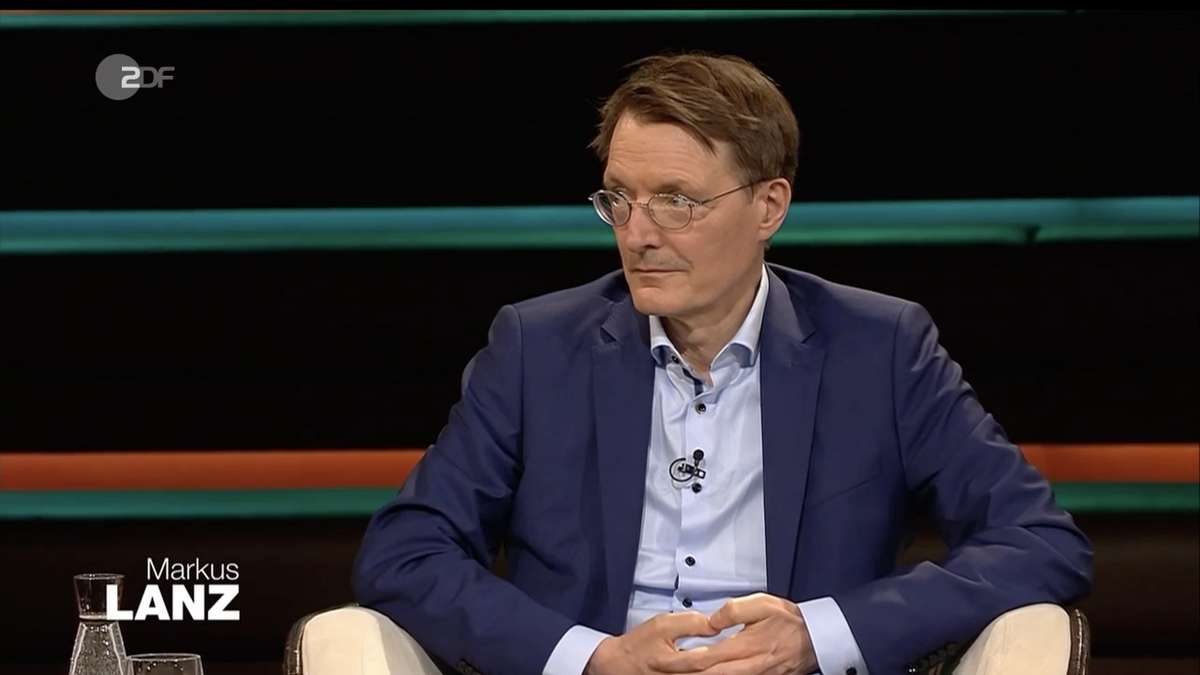 Health expert Karl Lauterbach gives “Markus Lanz” a gloomy outlook on what could still await us with the corona virus.

“Markus Lanz” on Thursday evening will, among other things, deal with the highly contagious Delta variant of the corona virus.

More and more people around the world are hoping that this will vanish by itself and become comparable to the flu.

A naive misconception, if it comes to SPD health expert Karl Lauterbach.

In the ZDF broadcast, he gives a gloomy prospect of what could still come.

In an interview with ZDF presenter Markus Lanz, Lauterbach warns of a kind of super corona virus that does not stop at vaccinated people and makes them sick.

“We have a whole new situation.

For the very first time, it is a situation where a virus is systematically attacked worldwide with very effective vaccines, ”said the expert with a serious look.

"Markus Lanz" - these were his guests on June 2nd:

In the program on July 1st, the experienced doctor fears that the virus will ignite the turbo due to the aggressive counterattack and mutate into a kind of super virus, against which all the vaccinations known so far and even a survived infection do not protect.

Karl Lauterbach is certain that the delta variant that has already arisen is a sign that the virus is trying to stay alive by all means.

SPD health expert Karl Lauterbach warns: "It may be that the virus learns to prevail against those who have been vaccinated"

The worried SPD politician then made it clear to “Markus Lanz”: “At some point, in order to survive at all, because so many are vaccinated, the virus must learn to attack those who have been vaccinated.” The health expert continued: "It could indeed be the case that the virus learns to overcome virtually any type of vaccination in order to infect the vaccinated." Current studies by the University of Haifa, in which various virus variants are being experimented with, would also support this assumption.

The goal: to see what the pathogen is capable of.

Karl Lauterbach tells the ZDF program: "At the end you had cell cultures that were immune to every known vaccination."

The so-called "escape variants" are also not to be deterred by antibodies in the blood of people who have already been ill.

Therefore, Karl Lauterbach explains with concern: “It may be that the virus will eventually run out.

But it can also be that the virus learns to assert itself against vaccinated people.

We definitely cannot rule that out. "

Virologist Melanie Brinkmann wants to loosen up the mood at “Markus Lanz” and a little later relativizes Lauterbach's statement with the words: “I want to take the uncertainty out a bit.”

At the same time, however, the professor at the Institute for Genetics at the Technical University of Braunschweig also admits that the scenario described by the SPD health expert is not impossible: "That can happen."

But she says that the current vaccinations and the associated immune protection will protect us in the future.

Brinkmann explains in the ZDF program: "That we stand there completely naked, that will - I would suspect - not happen to us again."

“Markus Lanz” on Thursday evening deals with extremely gloomy facts. Too gloomy - when it comes to publicist Stefan Aust. He criticized the ZDF program: "In the last few months there was a little too much alarm." He then claims that there was no excess mortality in Germany in 2020. A fatal statement when it comes to SPD health expert Karl Lauterbach. He intervenes with the words: "What you are doing here is dangerous, in my eyes." 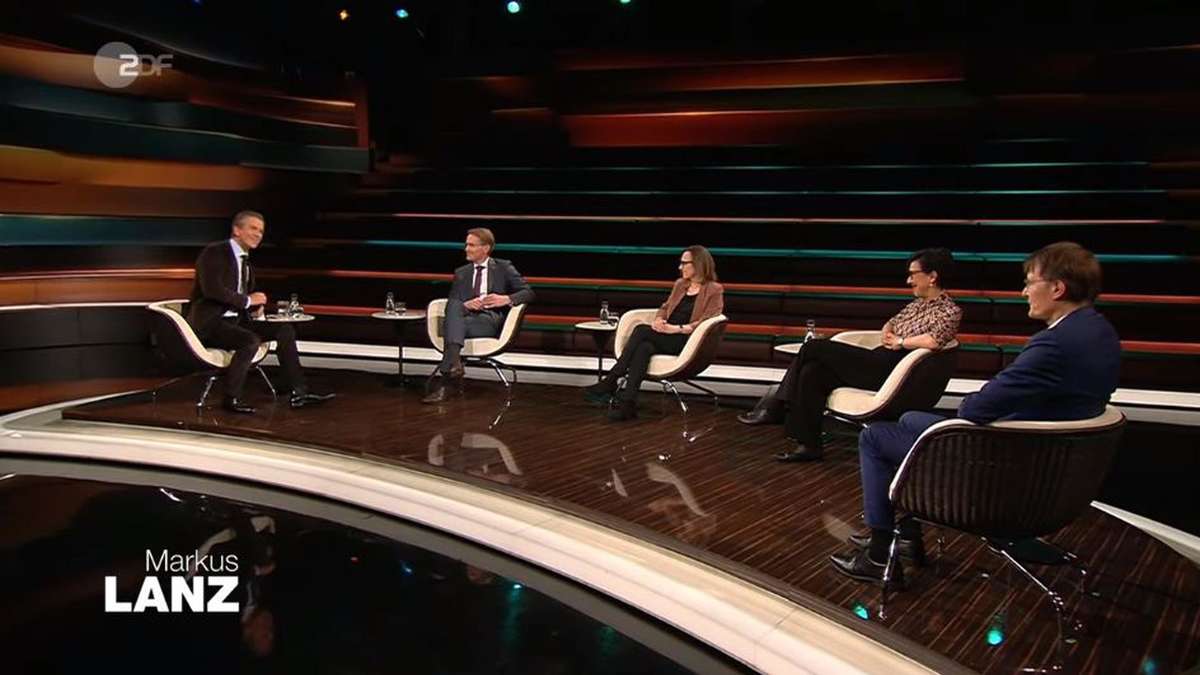 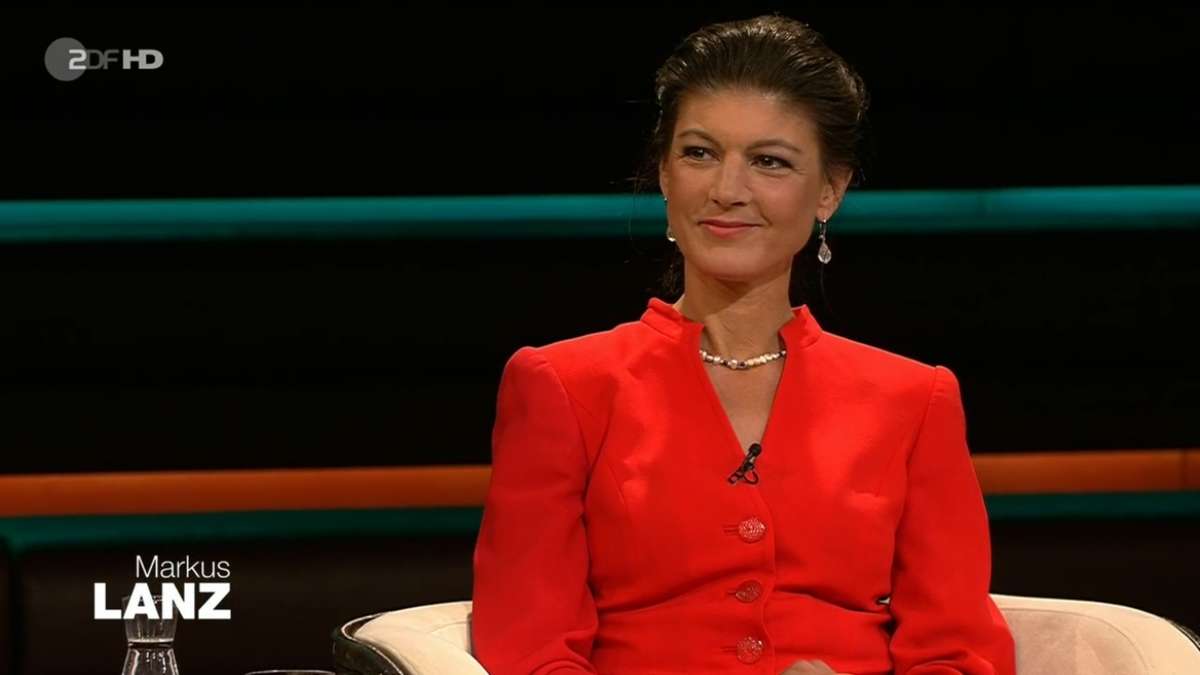 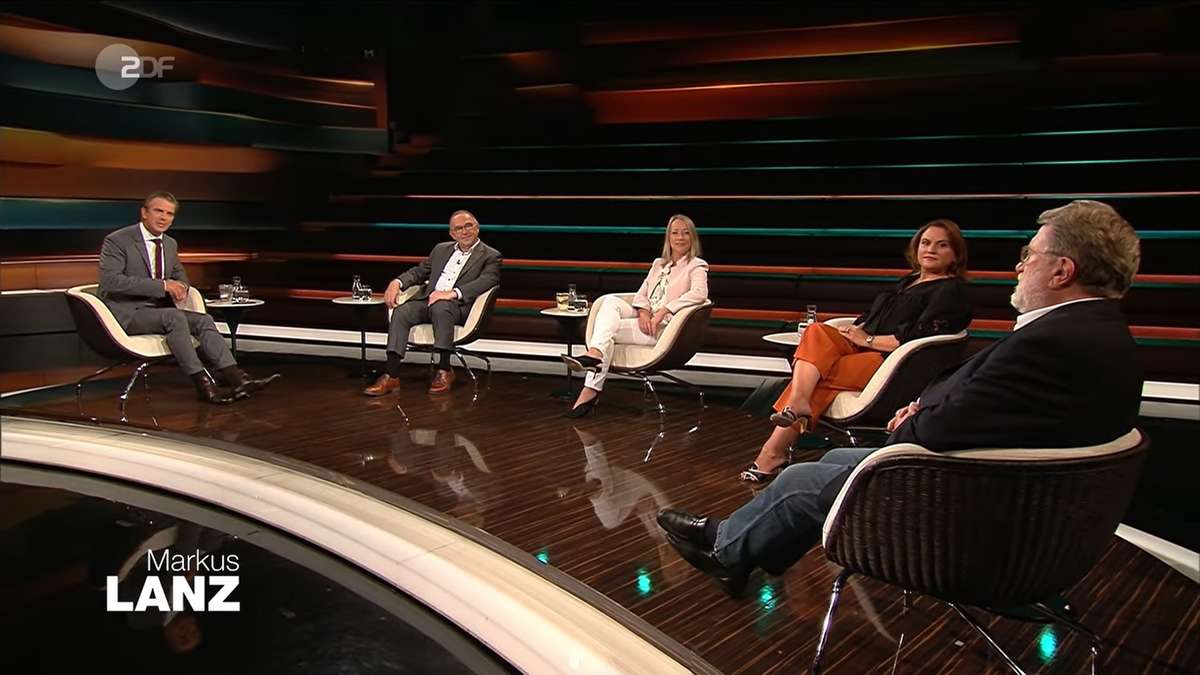 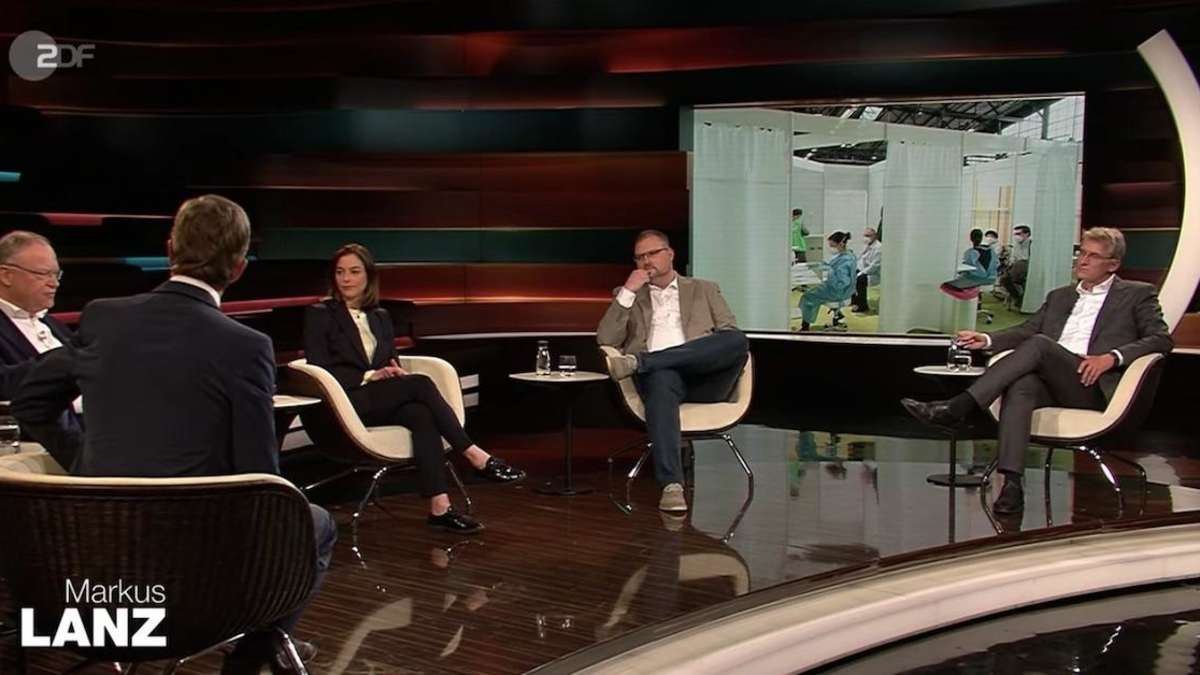