Caracas, SANA- Venezuelan President Nicolas Maduro revealed that the United States was preparing a terrorist plot to assassinate him. Venezuelan President Nicolas Maduro revealed that the United States was preparing a terrorist plot to assassinate him.

AFP quoted Maduro as saying in his comment during a military ceremony yesterday on the visits made by CIA Director William Burns and the commander of US Southern Command Southcom Admiral Craig Faller to Colombia and Brazil: “Did Joe Biden endorse Donald Trump’s orders to lead Venezuela into a civil war and kill us?” …”.

The Venezuelan president confirmed the involvement of right-wing opposition leader Juan Guaido in orchestrating the infiltration attempt by a group of mercenaries, including two Americans, into Venezuelan territory in May last year with the aim of destabilizing the country and carrying out a coup. 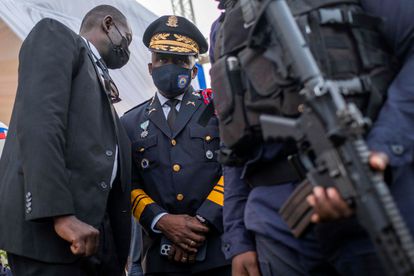 Who is who in the assassination of Jovenel Moïse 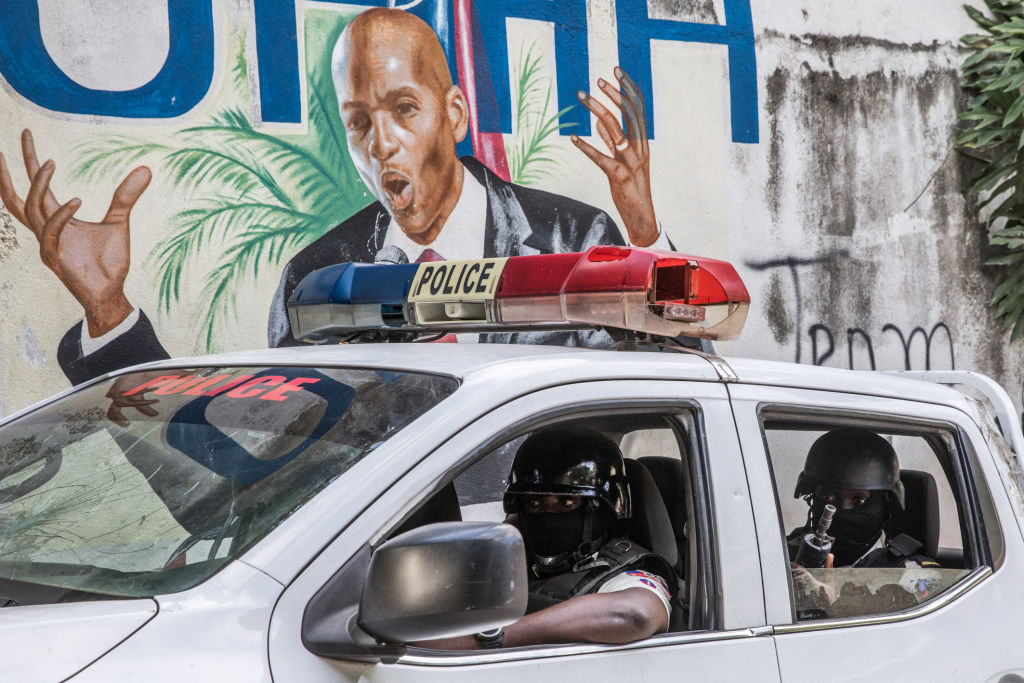 Duque: Some suspects knew that the mission was to kill Moïse

The doctor accused of the plot to assassinate the president of Haiti planned his foray into national politics, says a source 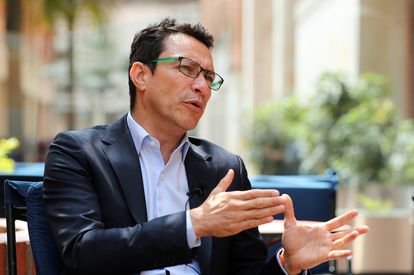 Jordanian personalities: President al-Assad's speech represents a deep vision for the present and the future Members of the People's Assembly demand a reduction in private university fees and the abolition of the preparatory year
2021-10-19T15:23:45.586Z

The Executive Committee of the Yau Tsim Mong Association of Societies is inaugurated and the prince becomes the new chairman
2021-10-19T15:16:59.706Z