Almost every second child in Bavaria cannot swim properly. The pandemic has made the situation worse. Now the rush for the swimming courses is great. And a political debate has also begun. The pandemic has made the situation worse.

Now the rush for the swimming courses is great.

And a political debate has also begun.

If you don't manage the 25 meters one hundred percent, you won't get the seahorse.

"So that nobody goes empty-handed, we also have the seal badge, which shows that a child is already used to water." In the Warmbad in Fischbachau (Miesbach district), the 41-year-old has been giving swimming lessons for children again for four weeks.

From the seal to the German gold badge.

Because Bavaria's outdoor and indoor pools were closed for seven months due to the pandemic.

Not only the splashing fell by the wayside, also the lessons.

And that can be vital in an emergency.

There have been frequent swimming accidents with children in recent weeks. Most recently, a twelve-year-old was rescued at the last minute in Freising. * She just jumped into the water - although she actually couldn't swim (we reported). "Children's swimming ability has been deteriorating noticeably for years," says Michael Förster from the German Life Saving Society (DLRG). Even before Corona, almost 40 percent of ten-year-olds in Germany could not swim safely. “The pandemic has made that even worse.” As early as 2019, there were long waiting lists for swimming courses. Förster now estimates that around 200,000 children in Bavaria - two whole third-class years - did not learn to swim because of the closed pools. And many indoor swimming pools in the region are still not open. Is the weather badthe courses in the outdoor pool are canceled. “That is fatal: If a fourth wave should come, it will build up even further,” says Förster.

If the weather is right, swimming instructor Wanninger pulls through.

The fact that she is only allowed to teach four instead of six children because of the distance rules makes it difficult.

She supervises eight courses for kindergarten children in the mornings.

During the summer vacation, the elementary school pupils should have their say.

"Some children come back because they forgot how to swim since last summer," she says.

She also has many inquiries from parents who have registered their children for courses in indoor swimming pools.

Parents are now also challenged and should help their children learn to swim.

The non-swimmer problem is already being discussed politically. The SPD * parliamentary group called on Education Minister Michael Piazolo (Free Voters) to make changes to the curriculum. The canceled swimming lessons urgently need to be rescheduled. The Greens * parliamentary group also called for a "compensation offer" for schoolchildren and a concept for vacation courses. Especially for socially disadvantaged children. The state government had decided that all elementary and preschool children would receive a 50 euro voucher to purchase the "seahorse" after the holidays. Förster is critical of this. “The seahorse is actually a non-swimmer badge and is absolutely not enough,” he says. Even the German swimming instructor association does not consider these vouchers to be useful. You're sending the wrong signalChildren with this badge are not yet safe swimmers, emphasizes President Alexander Gallitz. In addition, getting used to the water would have to start much earlier. That's why he suggests vouchers for all children aged three and over. With the seahorse vouchers, he also fears an even stronger rush to the already scarce places in the swimming courses.

The DLRG also wants to raise awareness among parents.

“In this special situation, they are challenged and should also teach their children to swim themselves,” says Förster.

This can then be trained in a swimming course, but the children would not be quite so helpless in the water beforehand.

“You can tell that a lot of children don't train outside of the course.

It's different than it used to be, ”she says.

Not only can the children practice arm and leg movements with a swimming board or shark fin in the presence of their parents in the swimming pool or lake.

Inhibitions can also be reduced if the children swim with their parents as often as possible.

"You also have to spray children and throw them off the mark," says Wanninger. After emergencies at fresch: Many children need swimming lessons, but there is a lack of capacity Swimming courses are starting again: But children have to wait a year and a half 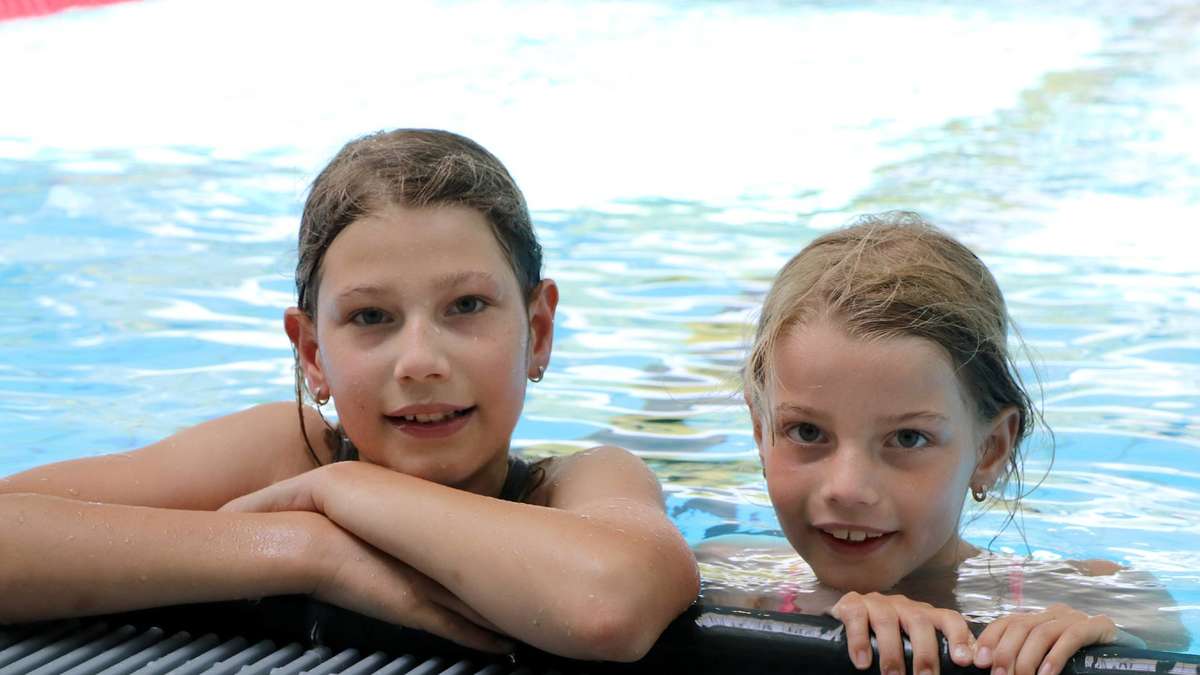 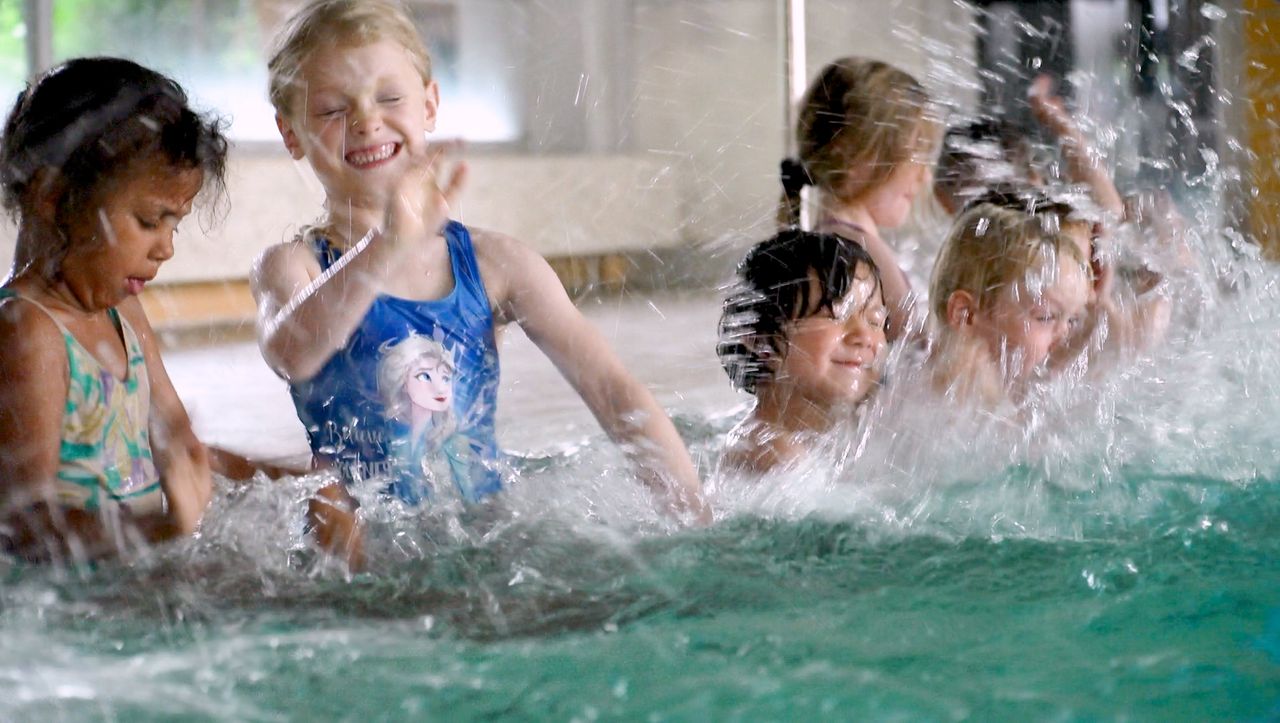 Freisinger Wasserwacht: We do our best at the bathing lake, but no safety guarantee!