Damascus, SANA- The participants in the forty-fourth annual general conference of the Dental Syndicate recommended raising the value of the dollar The participants in the forty-fourth annual general conference of the Dental Syndicate recommended raising the value of the dentists’ pension to 60,000 Syrian pounds and developing the National Center for Dental Medical Specialties “the Syrian Board of Dentists” according to modern equipment after expanding its area.

The participants in the conference, which was held today at the Cham Hotel in Damascus, put forward a review of the rural service for new graduates of dentists, given the increase in the number of doctors from rural areas currently and their desire to work permanently within them, in addition to the need to increase the investments belonging to the union and the formation of an association of retired dentists.

The participants in the conference, which carried the slogan “With science and work, we build the country, and with will and determination, we create the future,” approved the union’s budget for the past year and approved the estimated budget for the current year.

Minister of Health, Dr. Hassan Al-Ghobash, said in a speech during the inauguration that the ministry provides oral health services for free despite their high costs, through 727 clinics in health centers distributed in various governorates, in addition to specialized specialized dental centers that provide treatment services such as minor and major jaw surgery and orthodontics. And a specialized dental clinic that provides services to high-risk patients such as “AIDS and hepatitis patients”.

In a similar speech, a member of the central leadership of the Arab Socialist Baath Party, head of the Office of Popular Organizations and Professional Syndicates, Hoda Al-Homsi, pointed out that the dental profession and its workers are part of the medical system that was very challenging during the years of war on Syria and during the Corona pandemic and continued to work to serve the citizen. The society calls for coming up with recommendations and results that contribute to the development of the profession.

For his part, the head of the Dentists Syndicate, Dr. Zakaria Al-Basha, considered that the annual union conferences are a station to evaluate the work in the previous years and to develop an action plan to serve the profession and the doctor and thus reflect positively on the citizen. About 5,000 retired male and female doctors benefit from it.

The conference was attended by the Deputy Speaker of the People's Assembly, Muhammad Akram Al-Ajlani, a number of council members, and the Secretary of the Damascus branch of the Arab Socialist Ba'ath Party, Husam Al-Samman. 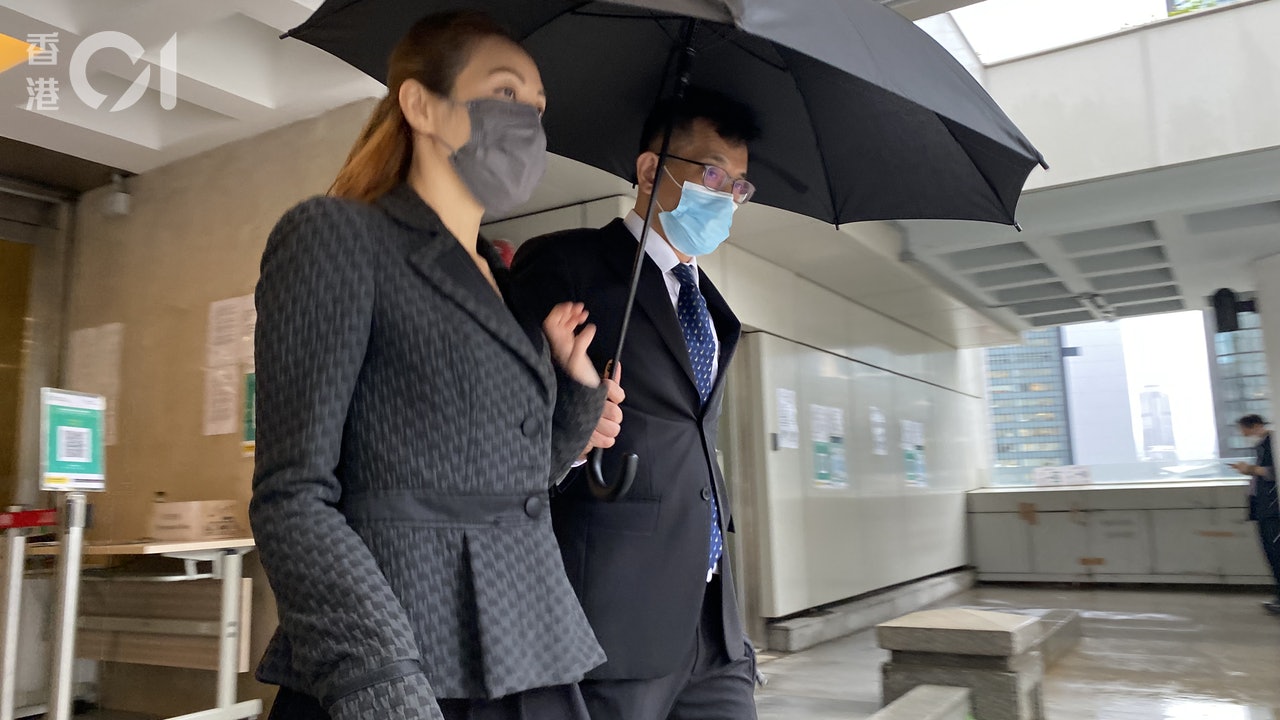 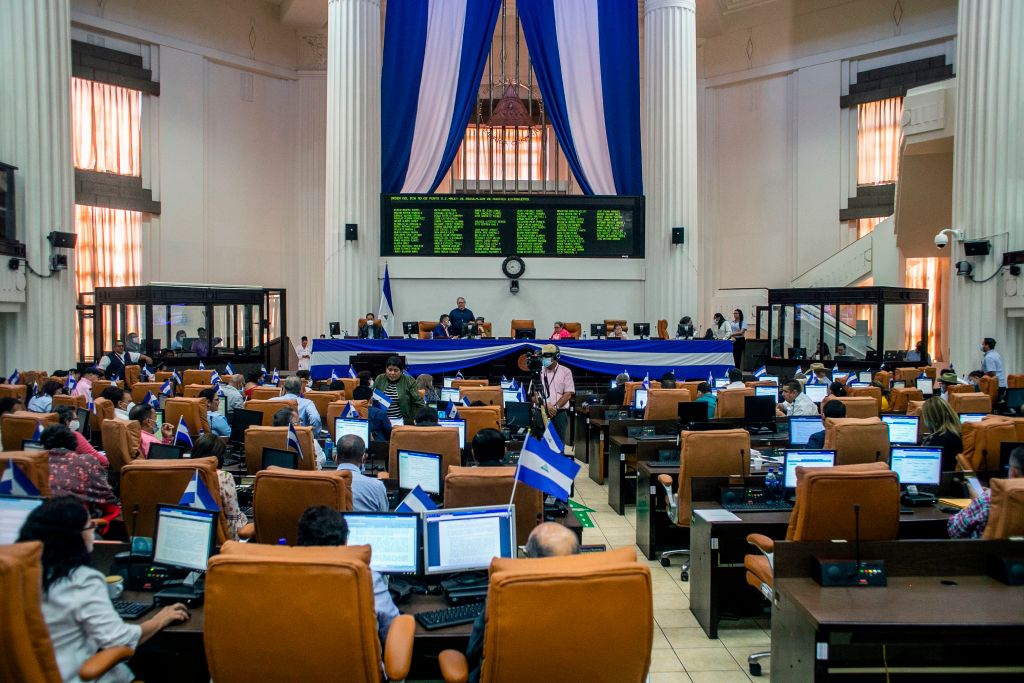 What did the journalists demand in their seventh conference?