The new crown pneumonia epidemic has stabilized. The Centre for Health Protection announced that today (9th) there is one new imported case. The 18-year-old male patient arrived in Hong Kong from the Netherlands, and the local area maintained "zero confirmed". The center also pointed out that because Asiana Airlines operates in 7 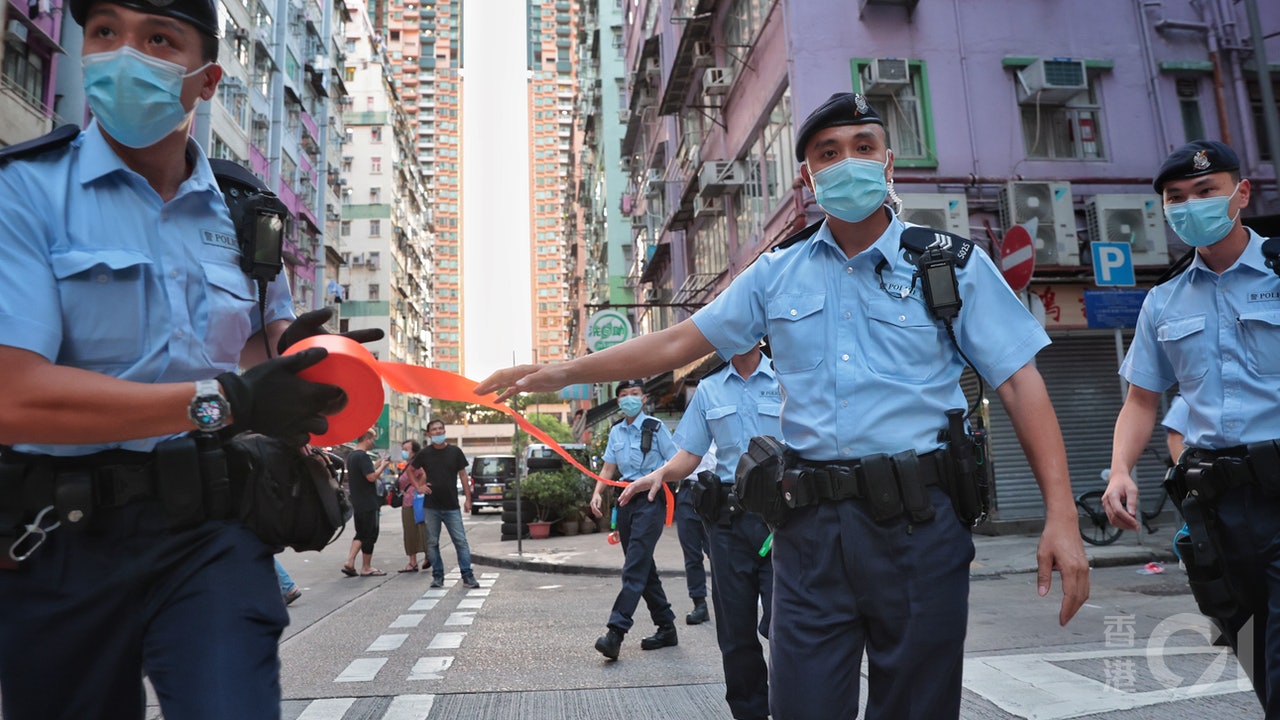 The new crown pneumonia epidemic has stabilized. The Centre for Health Protection announced that today (9th) there is one new imported case. The 18-year-old male patient arrived in Hong Kong from the Netherlands, and the local area maintained "zero confirmed".

In addition, a resident of Gao Yat Huaxuan tested positive for the virus. The news stated that the resident had been diagnosed overseas and recovered, and it was suspected to be a "fuyang" case.

[14:15] The Center for Health Protection of the Department of Health announced that as of 0:00 today, one new confirmed case has been confirmed. So far, there have been 11,950 cases in Hong Kong.

The new case is an imported case. The 18-year-old male patient arrived in Hong Kong from the Netherlands.

A total of 43 cases have been reported in the past 14 days, including 41 imported cases and 2 cases that are epidemiologically related to the imported cases.

The center also pointed out that because Asiana Airlines operated a flight (OZ721) from Seoul, South Korea, which arrived Hong Kong on July 6, one passenger was diagnosed with an arrival test, and one passenger failed to meet the "Prevention and Control of Diseases (Regulations The conditions specified in the “Overseas Vehicles and Arrivals” Regulations.

The Department of Health then cited Chapter 599H, prohibiting passenger planes operated by Asiana Airlines from landing in Hong Kong from Seoul from July 10 to 23.

[14:11] The business community is responding to vaccination lottery. Goodman Group announced that in response to the Hong Kong Special Administrative Region Government’s new crown vaccination plan, the #goodshot lottery with a total value of 1 million Hong Kong dollars, the first prize is more than 600,000 yuan For the Tesla Model 3 Long Range electric car, the lucky draw citizens will also have a chance to win a 15,000 yuan Vitasoy cash coupon.

Hong Kong residents aged 18 or above who have received the new crown vaccine on or before August 31 will participate in the lucky draw. Participants will register online from 10 am on July 13 (next Tuesday) to 11:59 pm on September 2.

Department of Health: There are no guidelines for facilitating customs clearance in days without a case

[13:07] There have been no local confirmed cases in Hong Kong for more than 30 days. Earlier, the Macau authorities still stated that conditions for convenient customs clearance should be implemented between Hong Kong and Macau. In June, the authorities stated that Hong Kong must be free of local infections for 28 consecutive days. .

Later, at the press conference on the epidemic on July 1, the Macau government also stated that if there are no cases of unknown origin in Hong Kong, the confirmed cases are only imported-related cases or cases with a clear source, and they have not caused community transmission, and can be used in these cases. On the 14th after the "clearing", the customs clearance of Hong Kong and Macao was implemented, and until yesterday, the authorities again "changed their tone."

[12:40] According to the news, there are no new cases of unknown origin today, and there will be no news conference on the epidemic in the afternoon.

Compulsory testing｜After arriving in Australia, the man who was diagnosed in Hong Kong visited the Festival Walk Theatre Neptune Chaozhou Tower on the list

[00:01] The Food and Health Bureau announced a mandatory test announcement late on Thursday (8th), and a total of 9 places were on the list.

A 52-year-old man who immigrated to Australia and was diagnosed with the Delta mutant virus strain three days after arriving there, and who has visited places in Hong Kong is included in the mandatory inspection list. Anyone who has been in the underground high-rise theater in Festival Walk, Kowloon Tong on the specified date Grand Cinema, as well as the Haiwang Chaozhou Building, Haiwang Garden Shopping Mall in Tsuen Wan, must go to the test on Saturday (10th) at the latest.

The number of compulsory inspections in this case was increased to 16, of which 11 were restaurants.

▼7.7 Inspection of the closed area of ​​Zhongmei Building in Tai Kok Tsui▼

▼How to register 5,000 yuan electronic coupon in 5 minutes▼

Hong Kong male arriving in Macao confirmed that the Health Protection Center said: if the family members have no source of transmission or non-infection

Singapore refuses to admit that Kexing citizens go to the vaccination center for injections as usual: "replenishing injections" is expected

Zhang Yuren: It is expected that the catering industry can absorb 20 billion yuan in consumer coupons in half a year to help business grow by 5% to 8%

New crown vaccine | Fubitai can be stored in the drug refrigerator Liu Zexing: discussing the clinic vaccination after September

Consumer Vouchers｜A total of 1.55 million people submitted electronic registration "Smart Convenience" in the first half day due to busy obstacles

7.2 | 11 more confirmed cases and 10 imported into quarantine hotel cleaners, the source of which is unknown

New Coronary Pneumonia | Four imported cases with all variant viruses, two studying in the UK, and another 10 initial confirmed cases 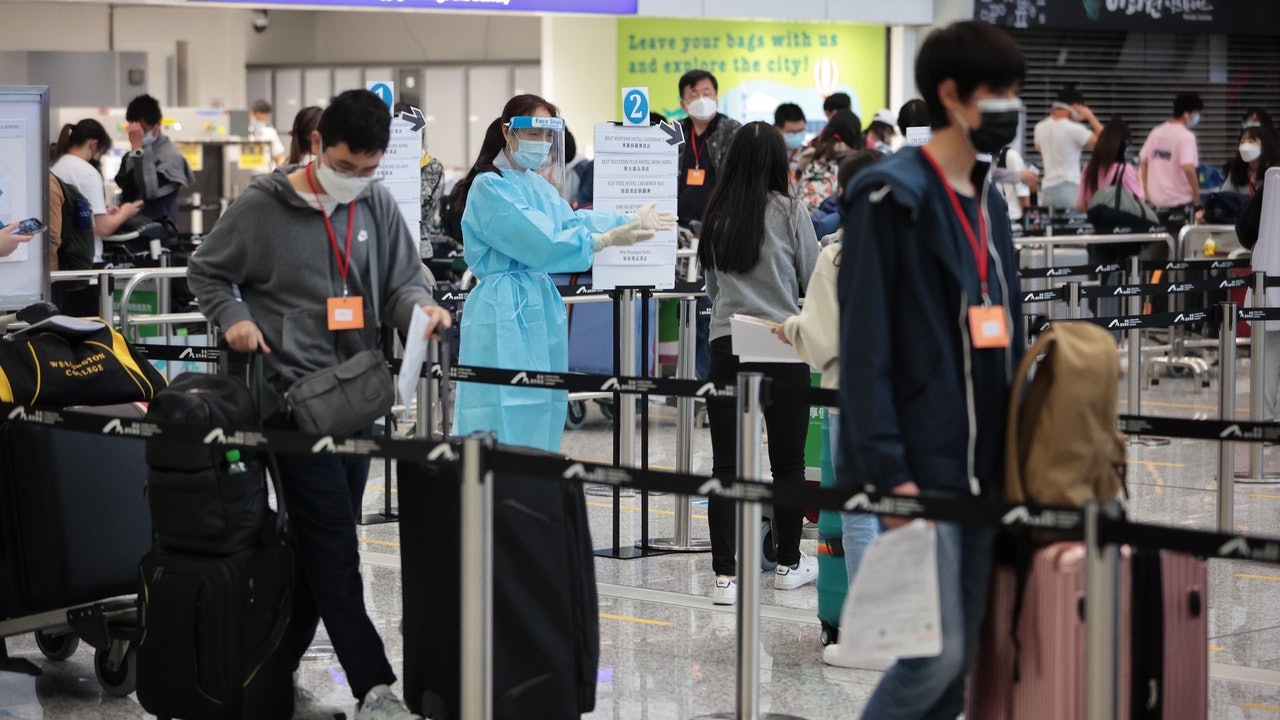 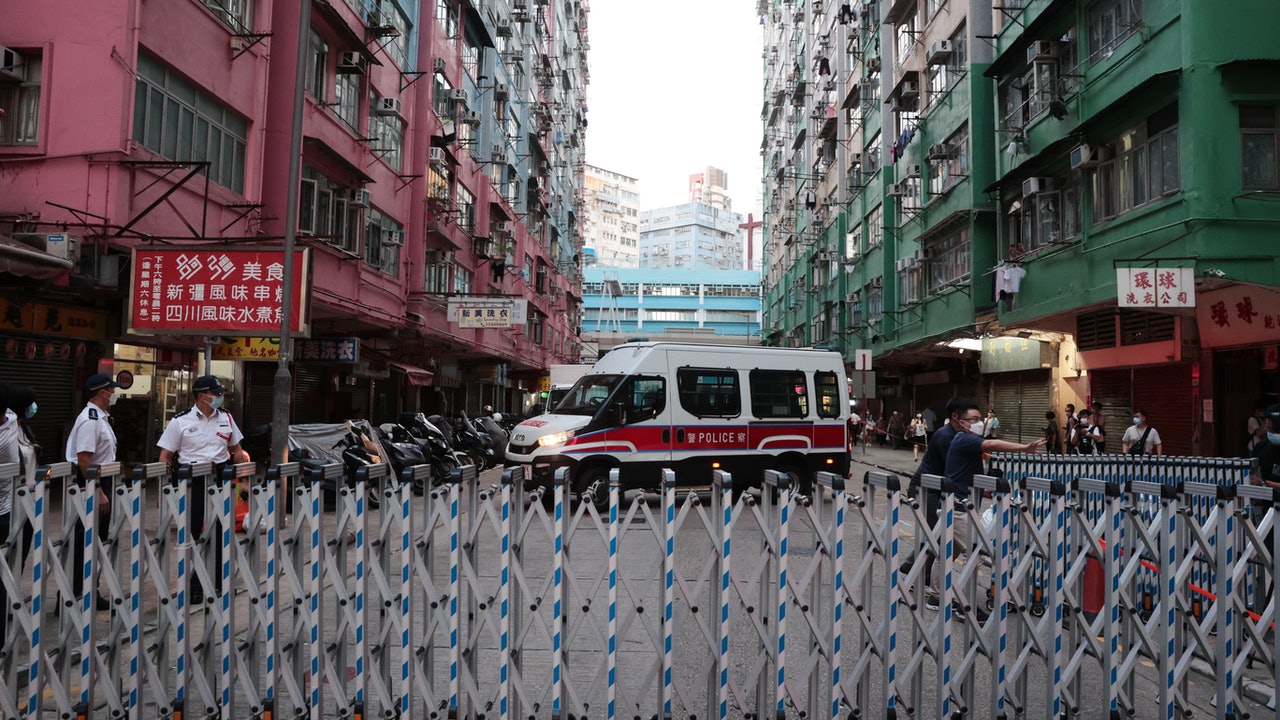