Jupiter's northern lights had been a mystery for 40 years, but they have been solved thanks to data from Juno and the MM-Newton telescope. 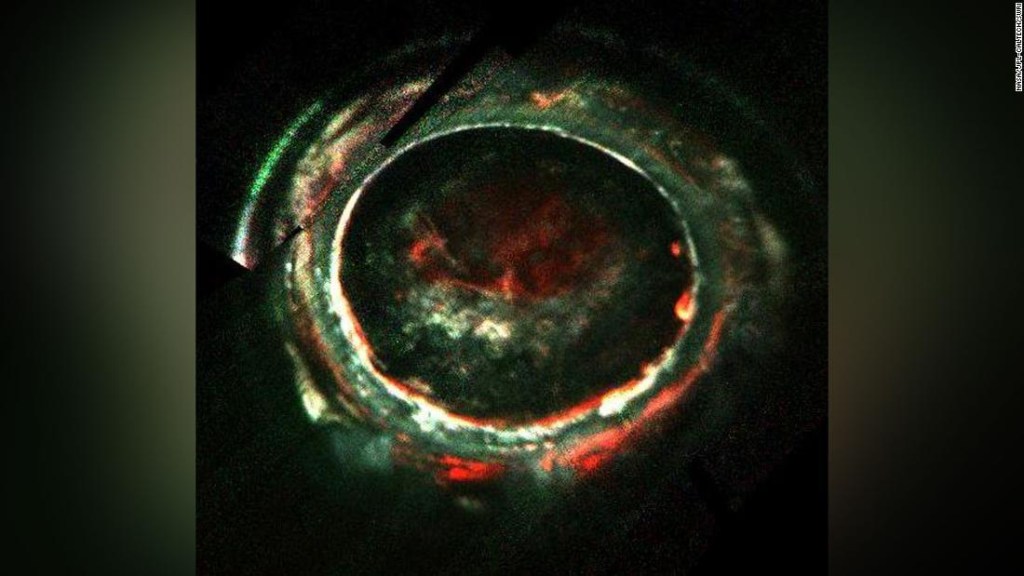 The Northern Lights are the greatest light show on Earth, dazzling those lucky enough to see them in the northern reaches of our planet.

It is a phenomenon shared by other planets in our solar system, including the largest, Jupiter, which is bathed in spectacular color at its poles.

Astronomers have long tried to explain the mechanism behind these auroras, so much so that NASA has called them "a powerful mystery."

"They are unimaginably more powerful (than Earth's) and much more complex. Jupiter's northern lights have these bright flares that can have up to terawatts of power that would power all of civilization," said William Dunn, a researcher at the Laboratory of Jupiter. Mullard Space Sciences from University College London.

This researcher is part of an international team of scientists who claim to have solved this 40-year-old mystery.

By combining observations and data from NASA's Juno spacecraft, launched in 2016, and the European Space Agency's X-ray telescope, the researchers discovered that pulsating X-ray auroras are caused by fluctuations in the magnetic field. of Jupiter.

"Probably the reason it remained a mystery for 40 years is because we had not had this opportunity. We have not had this beautiful and amazing Juno spacecraft and also an X-ray telescope in orbit around the Earth," Dunn said.

The research was published Friday in the journal Science Advances.

This image, created with data from Juno's Ultraviolet Imaging Spectrometer, marks the trajectory of Juno's readings of Jupiter's auroras.

On Earth, the Northern Lights are caused mainly by solar winds, that is, the particles emitted during solar storms that flow through space and pass through the Earth's magnetosphere, creating a colorful light show.

On Jupiter, other factors are at play, Dunn said.

Jupiter spins much faster than Earth and has the strongest magnetic field of all the planets in our solar system.

"The northern lights are basically the video of what happens in the magnetosphere," Dunn explained.

Jupiter's X-ray flares were first discovered in 1979, Dunn added, puzzling scientists because these phenomena were often associated with more exotic space bodies such as black holes and neutron stars.

Thanks to the simultaneous observations of Juno and the MM-Newton X-ray telescope, Dunn and his colleagues were able to link the X-ray pulses, which occur at regular intervals, with Jupiter's impressive auroras.

"Every 27 minutes Jupiter produces a burst of X-rays. That gave us the fingerprints. We knew that Jupiter did this every 27 minutes, and then we could look at the Juno data to see what processes also occur at that frequency."

Jupiter's mysterious X-ray auroras have been explained by combining data from NASA's Juno mission with X-ray observations from the European Space Agency's XMM-Newton.

What they found was that as Jupiter spins, it carries with it its magnetic field, which is hit directly by the solar wind particles and is compressed.

Guided by Jupiter's magnetic field, the ions surf the EMIC wave and end up colliding with the planet's poles, triggering the X-ray aurora.

Dunn said the next step for the research team would be to see if this process is unique to Jupiter or if it occurs on other planets, even outside of our solar system. Scientists reveal the mystery of the twilight lights on Jupiter 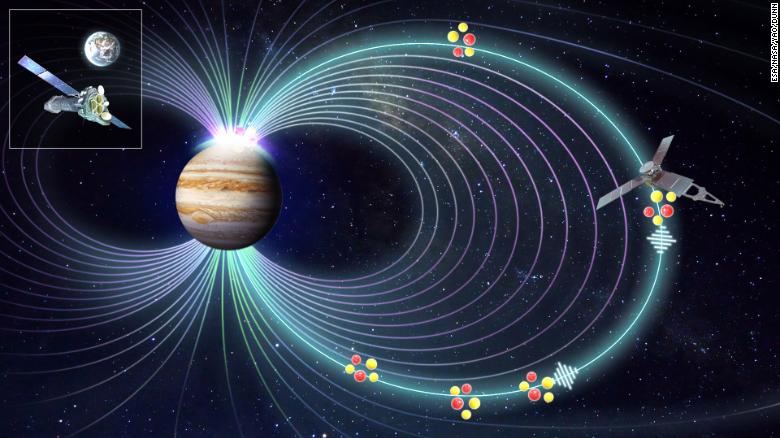 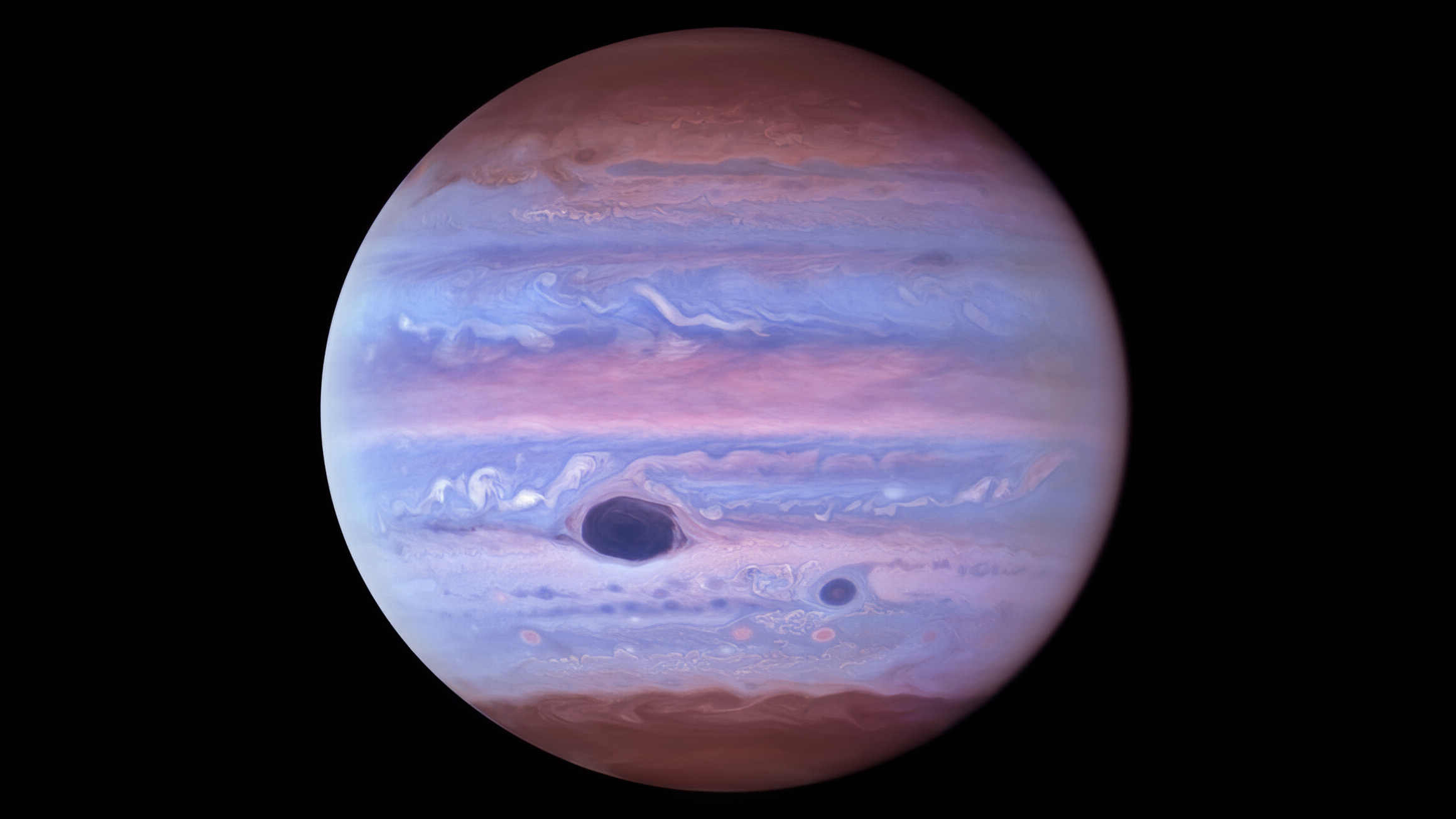 The atmosphere of Jupiter as we have not seen it before 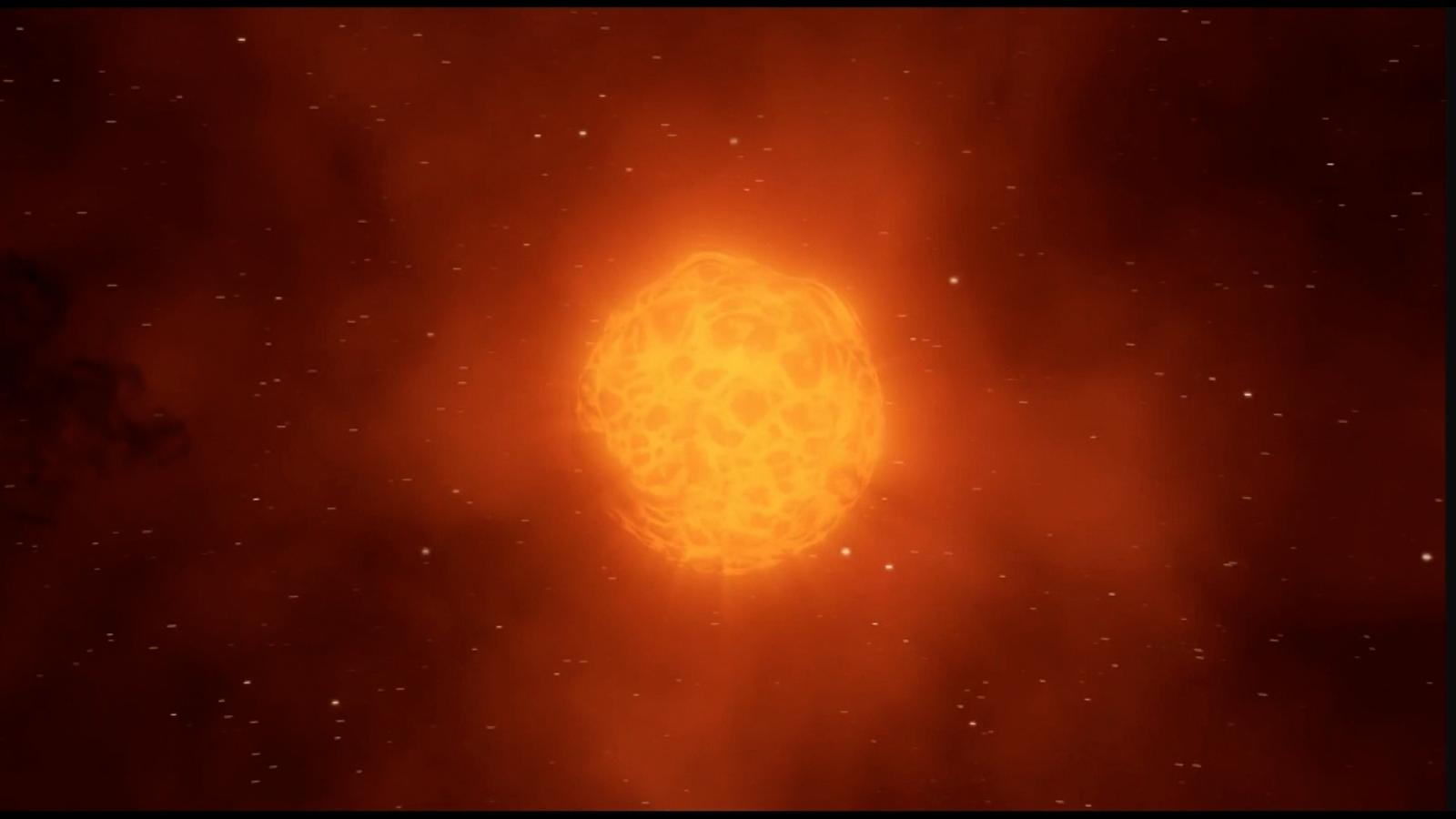 Why did the star Betelgeuse lose its brightness? Scientists solve this mystery | Video | CNN 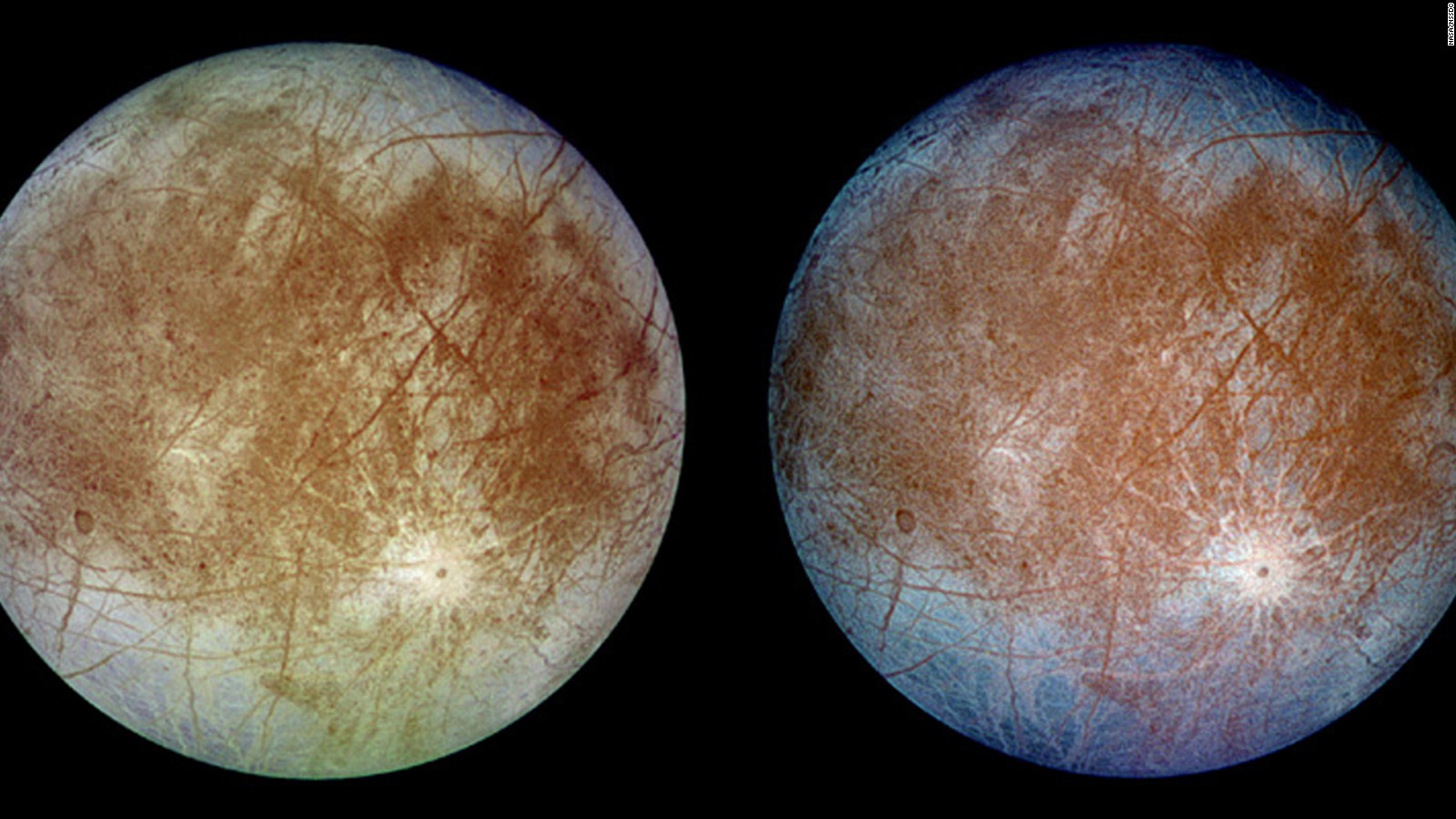 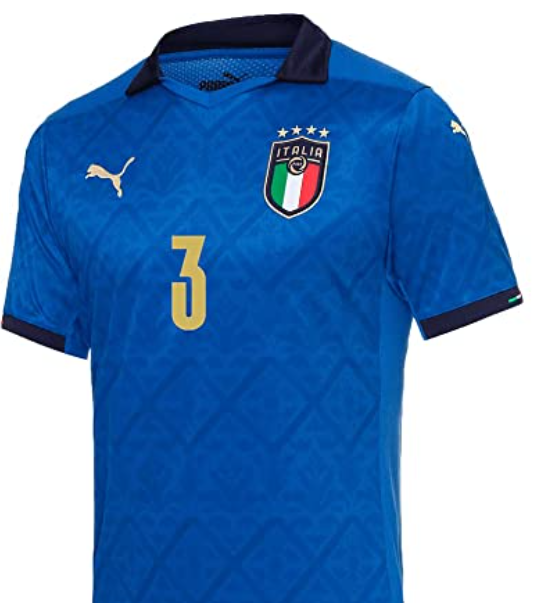 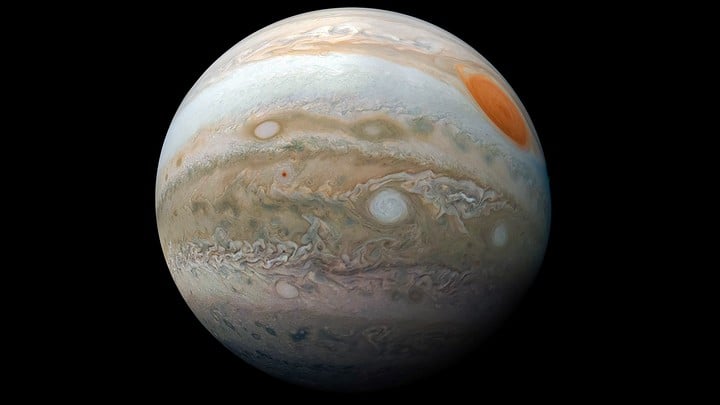 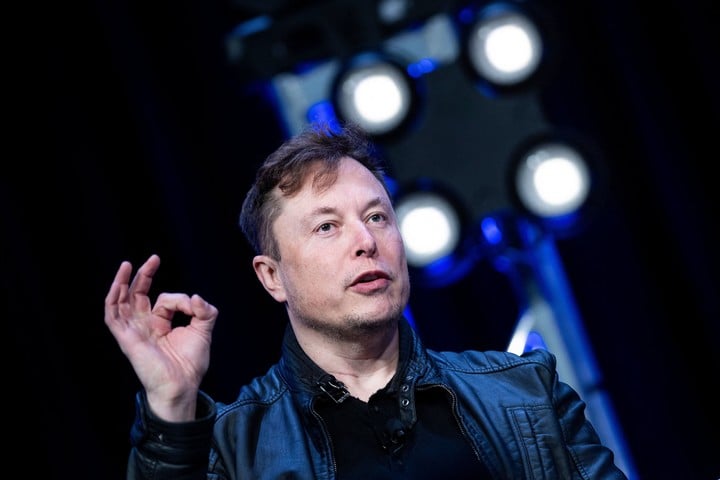