Drug dealers use village houses in the New Territories to cover their eyes and ears, as drug storage warehouses and drug manufacturing workshops. In the past two days, the police smashed three drug cases and discovered for the first time that drug dealers used avocado cooking oil as a cover, mixed with liquid methamphetamine, respectively. 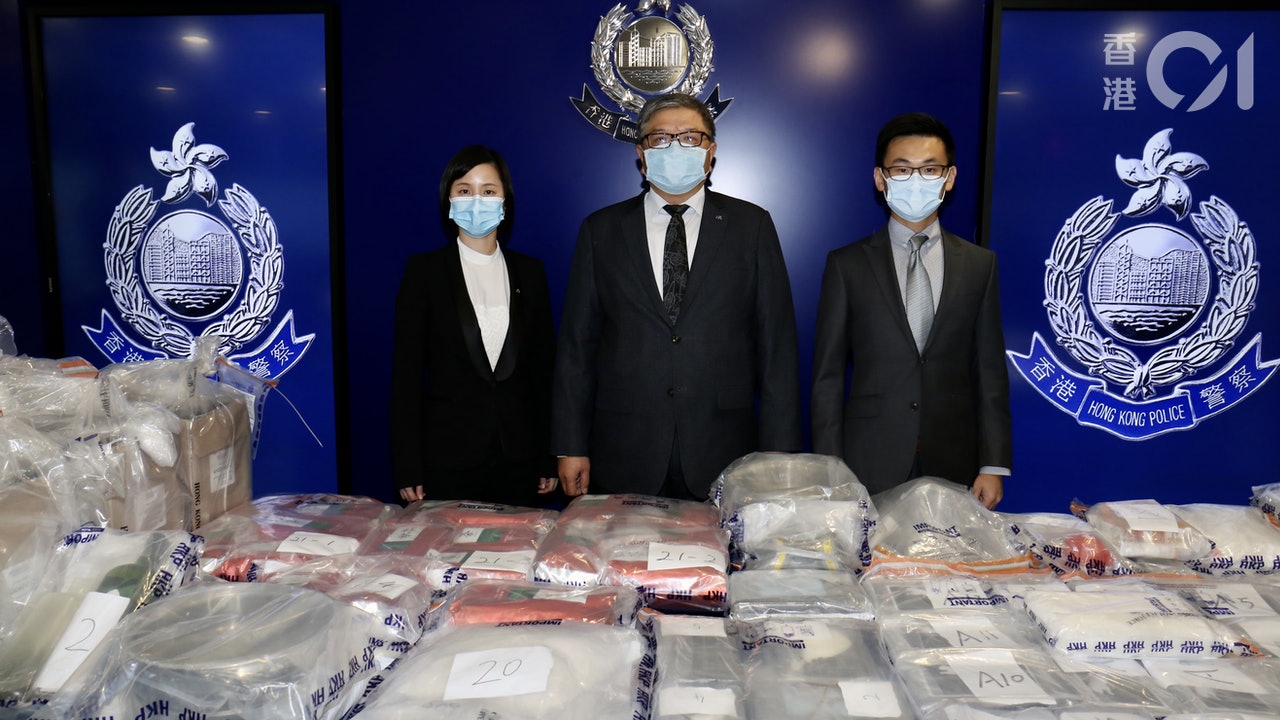 Drug dealers use village houses in the New Territories to cover their eyes and ears, as drug storage warehouses and drug manufacturing workshops.

In the past two days, the police smashed 3 drug cases and discovered for the first time that drug dealers used avocado cooking oil as a cover, mixed with liquid methamphetamine. They arrested 6 people (19 years old) in Ma On Gang Village, Pat Heung, Yuen Long and Gao Po North Village, Fanling. To 33 years old), seized drugs with a total value of about 63 million yuan, including cocaine and liquid methamphetamine.

Some people have been charged with drug trafficking and drug manufacturing crimes. The cases will appear in Tuen Mun, Fanling and Shatin Magistrates' Courts tomorrow (14th).

During the operation, the police discovered for the first time that a drug dealer used avocado cooking oil as a disguise to be mixed with liquid methamphetamine. At the same time, the police also discovered a new trend of drug trafficking during the epidemic. Drug dealers should smuggle large quantities of drugs into the country in a short time to replace the previous "ant moving" smuggling Entry; coupled with the fact that some citizens underemployed during the epidemic period, or because young people have not yet entered the WTO, drug dealers used hundreds to thousands of dollars to lure them to "quick money" for drug trafficking.

He also mentioned that the number of drugs seized in the first six months of this year was on the rise compared with the same period last year. Among them, cocaine, methamphetamine, and ketamine, commonly known as "kid" drugs, rose sharply.

The Chief Inspector of the Narcotics Bureau (Operations) Ye Xiulan said that the first drug trafficking case occurred on Sunday (11th) evening. Police officers from the Narcotics Bureau intercepted and searched two suspicious men outside a village house in Ma On Gang Village. A brick of cocaine weighing about 1 kilogram was found on his body.

The detectives also seized a batch of drug-making tools, and found nearly 700 sticks of avocado cooking oil each weighing one liter, 130 of which contained liquid methamphetamine. It is estimated that about 39 kilograms of methamphetamine can be extracted.

During the investigation, the police discovered that a sub-district unit on Boundary Street in Mong Kok was related to the case. The detectives seized another 5 bricks of cocaine weighing approximately 5 kilograms in the sub-district unit.

The seized drugs involved in the case totaled approximately 66.5 kilograms, with a market value of approximately 40.2 million yuan.

The two arrested in the case are a 23-year-old South Asian man holding a Hong Kong identity card and a 22-year-old local man who respectively reported to be truck drivers and drink shop owners.

Among them, the South Asian man involved was temporarily charged with one drug trafficking and one drug production crime. The case will appear in Tuen Mun Magistrates' Court tomorrow. The other was released on bail and must report to the police in mid-August.

Ye Xiulan pointed out that the second drug case was smashed in the evening of Monday (12th). Agents of the Narcotics Bureau intercepted and searched two suspicious women in Gaopu North Village, and found a total of 9 packets in a plastic bag carried by one of them. Cracked cocaine weighing approximately 205 grams.

The drugs seized during the operation weighed about 16.5 kilograms and had a market value of about 17.5 million yuan.

Three people were arrested for drug trafficking and drug production. Two local women were 19 and 20 years old, and the other local man was 25 years old. They all reported unemployed.

The three arrested persons are now being detained for enquiries. They will be charged with one drug trafficking and one drug production offence. The case will also appear in Fanling Magistrates' Courts tomorrow.

Chief Inspector of the New Territories South Region Crime Squad, Zhou Zixuan, described the third case, saying that investigators of the Crime Squad raided a hotel room on On Ping Street, Shek Mun, Sha Tin yesterday (12th) evening, and seized 10 packages weighing approximately 10.3 kilograms, total value Approximately 5.47 million yuan of methamphetamine, packaging tools (including electronic scales and plastic bag sealers), and the arrest of a 33-year-old local woman surnamed Chen who claimed to be unemployed. She is being detained for investigation and will also be charged with drug trafficking. , Will be brought to Sha Tin Magistracy tomorrow. 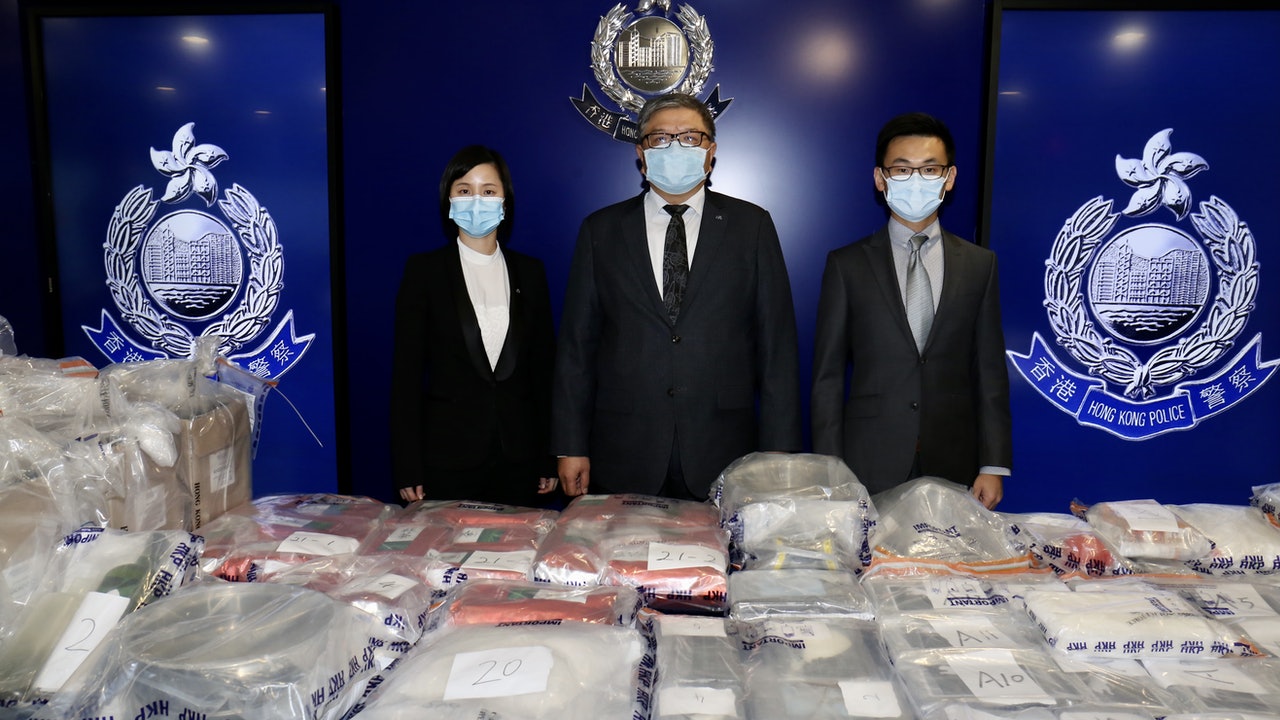 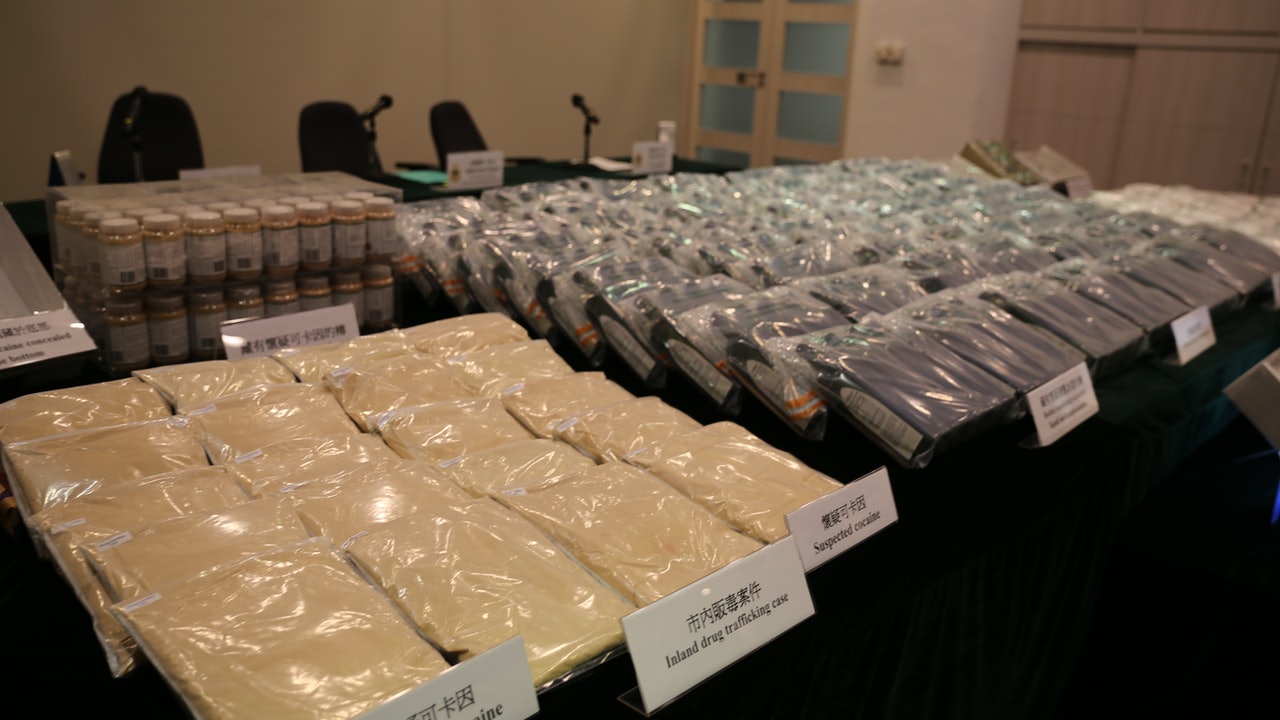 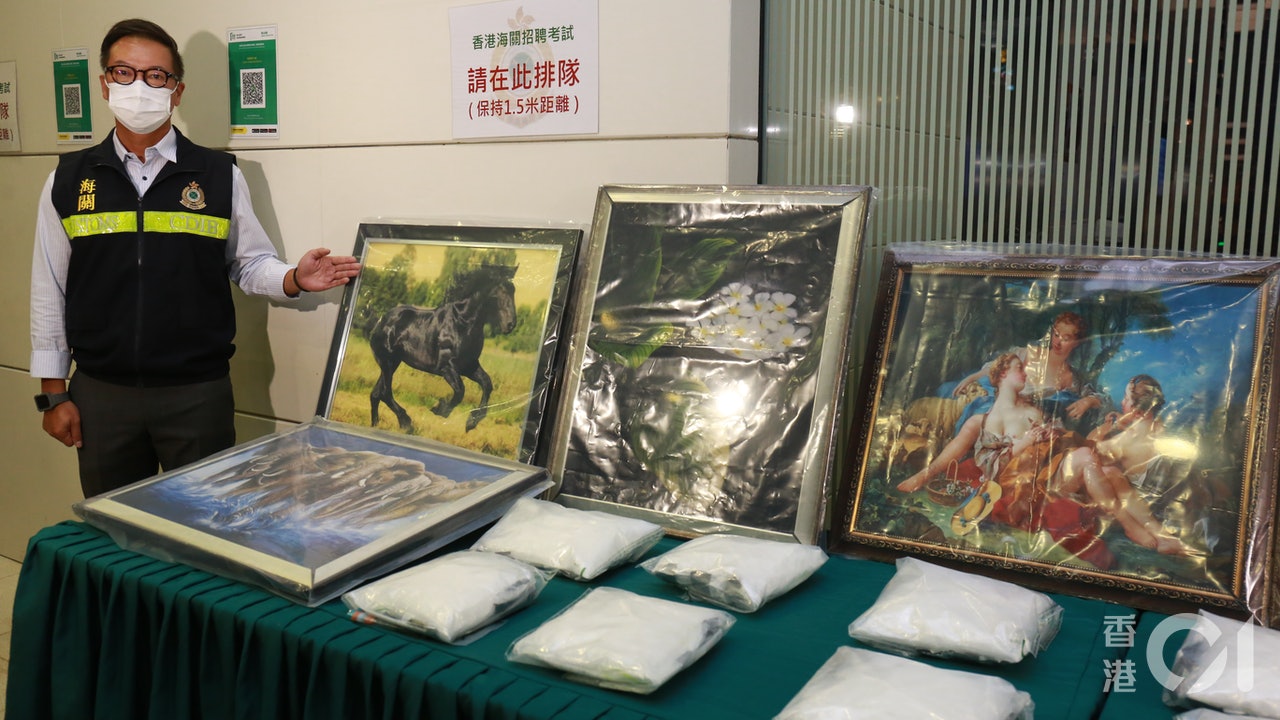 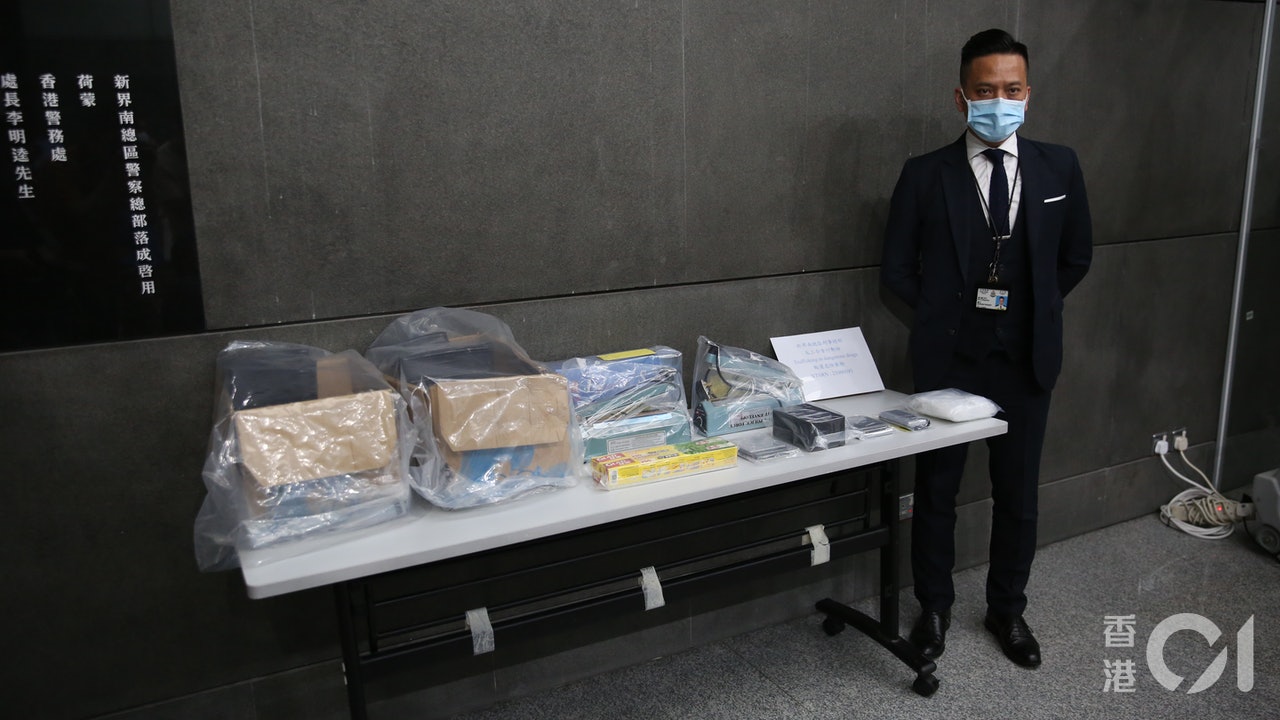