They want to make the mountains cleaner: Volunteers collected rubbish in the Allgäu Alps. From sewing machines to car tires to screens and aircraft parts, everything was there. They want to make the mountains cleaner: Volunteers collected rubbish in the Allgäu Alps.

From sewing machines to car tires to screens and aircraft parts, everything was there.

Pfronten - screens, sewing machines or aircraft parts: Anyone looking for rubbish in the Alps will quickly find what they are looking for.

Hundreds of volunteers now want to clean the mountains again.

An Allgäu event will also go on tour outside of Bavaria with this concept in the summer.

Allgäu Alps: Volunteers collect "at least one ton" of rubbish

Over 850 volunteers collected rubbish in the Allgäu Alps for four days.

With 250 registered teams, a new record was set at the "CleanUP Days", said the organizer of the campaign, Martin Säckl, from Pfronten (Ostallgäu *) on Monday.

The garbage still has to be collected and weighed at the 16 collection points, said Säckl.

“But we reckon with at least one ton.”

The “CleanUP Days” took place from July 8th to 11th for the third time in the Allgäu Alps.

According to the organizers, only 300 participants in 60 teams registered for the premiere in 2019; last year, despite Corona * restrictions, there were 160 teams with around 500 rubbish-collecting hikers.

According to Säckl, at least three tons of rubbish were collected during the three actions - from computer screens and sewing machines to aircraft parts and car tires.

"If a group finds large items such as bicycles, the respective municipalities often also get involved to pick them up," says Säckl.

The organizers bring the rubbish to the recycling yard in their own truck to sort and recycle it there.

This year, for the first time, several events are planned under the name “CleanUP Days”. The next stop on the garbage collection tour is the Black Forest from July 19th to 25th. According to the organizer Säckl, several hundred volunteers have already registered by Monday, and numerous delivery points are planned from Bad Herrenalb in the north to Waldshut in the south. The organizer there is the Schwarzwald Tourismus GmbH, based in Freiburg.

Further “CleanUP Days” are also planned in the Austrian Montafon and the Chiemgau Alps until September.

Therefore the organizers have now founded an association to carry out the campaigns. 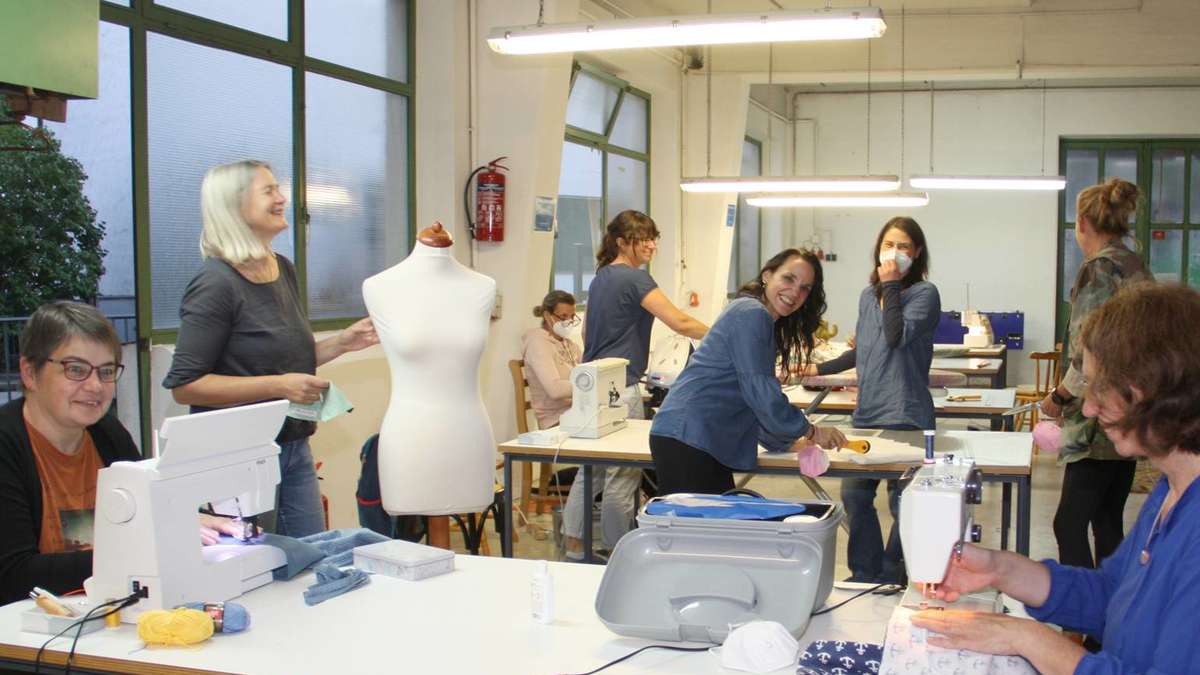 When the sewing machines rattle: a visit to the new "sewing café" 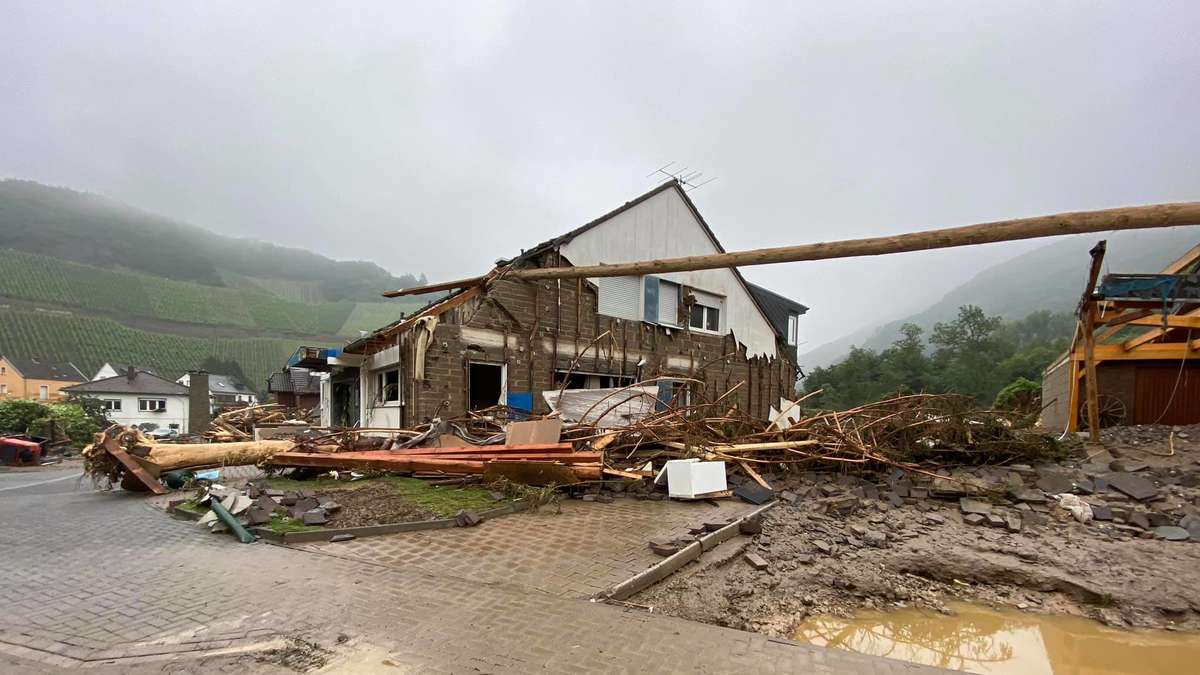 Around two months after the flood of the century, people from the district go to the Ahr Valley to help 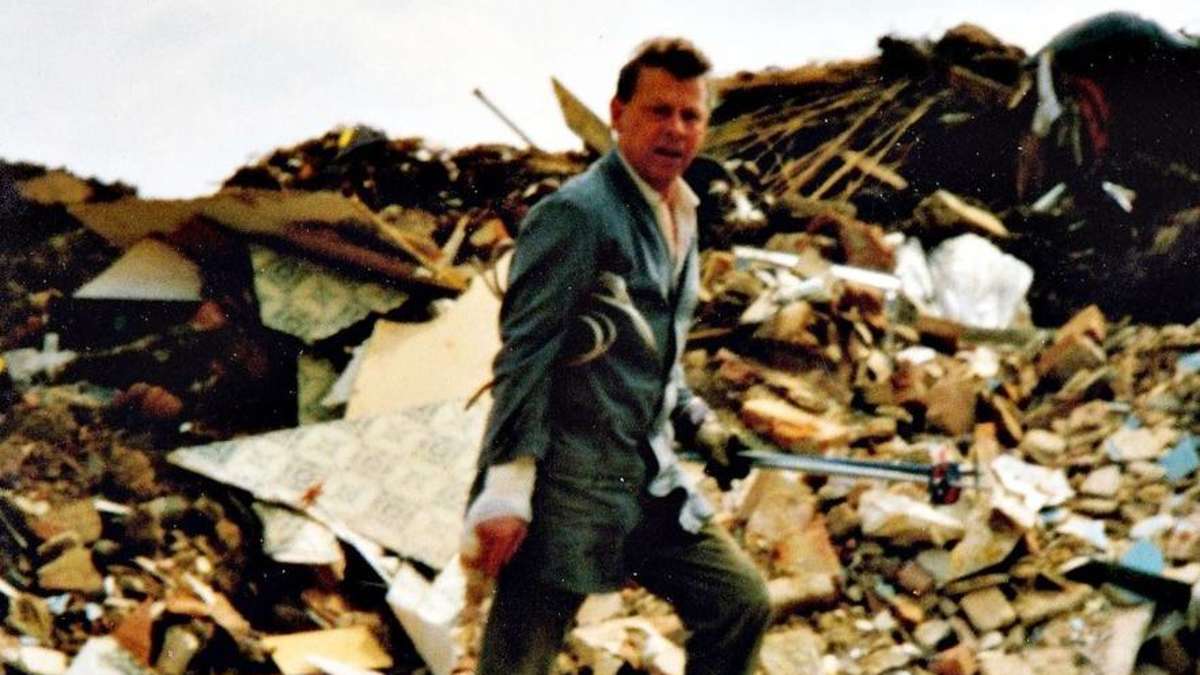 Mourning for the "Schutte Toni": Anton Wilm was the Dorfen pioneer of waste disposal 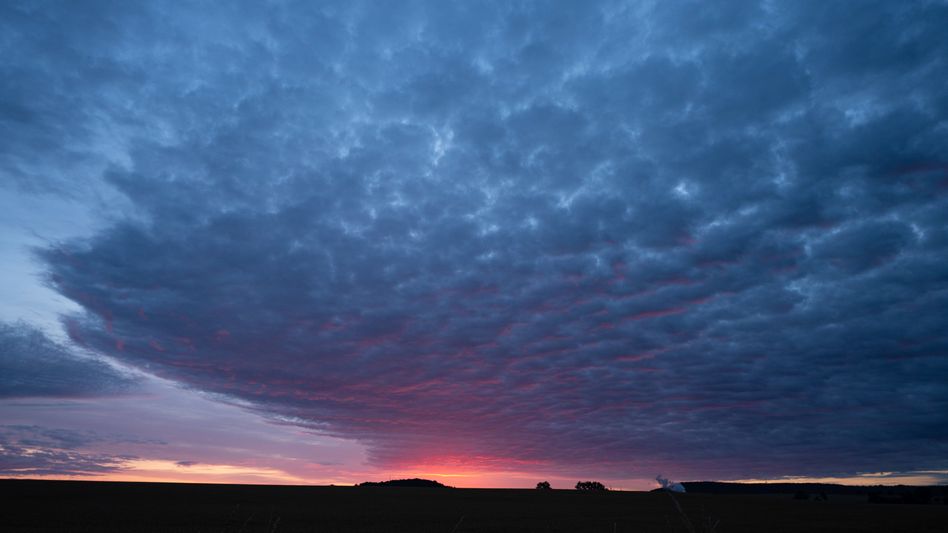 The sewing machine is 170 years old but it is not the stuff of matusa, it goes crazy for Gen Z - Lifestyle 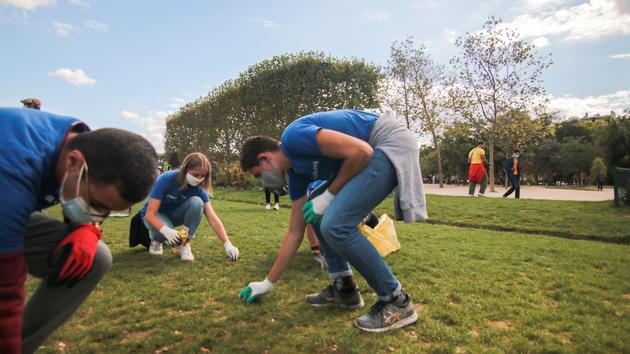 Masks, cigarette ends: these Parisians who clean their streets