This afternoon there were crosses when a group of protesters spoke out in favor of the demonstrations that are taking place on the island. 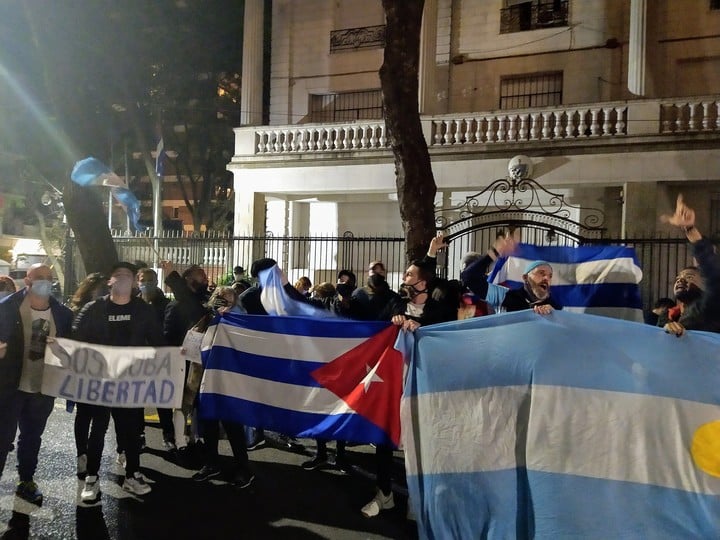 While in Cuba there is one of the largest mobilizations against the Castro regime in thirty years, in the country's embassy in Buenos Aires there was

and slogans such as

"dictatorship out" or "homeland and life"

, several Cubans gathered in front of the embassy of the Buenos Aires neighborhood of Belgrano (Virrey del Pino 1810) to accompany their compatriots from a distance.

We are asking for freedom for Cuba

. We need our brothers in Cuba to know that we need a change of peace and tranquility. We do not want any violence, we ask for freedom. Today Cuba stood up," one of the Cuban protesters told TN.

"I left 17 years ago. This country taught me to be free of expression, free to feel what I feel today. I live well, but I live with a pain inside for my family that is in Cuba. Today I ask for peace and tranquility", followed.

Cuban citizens had already protested Sunday in front of the Cuban embassy in Argentina.

He also said that he has not heard from his family on the Central American island because "they cut the Internet."

"We do not have communication and there is only repression. They are beating young people, they are taken prisoner and they disappear," denounced another protester.

Across the street, and

separated by a police cordon

, a protester wearing a "Guevarista party" T-shirt said that they were there because: "We love the Cuban revolution and we defend it."

"Much more with the great attack that the United States has been carrying out with the blockade, which is why there is a lack of medicine and food. The last thing they did in the middle of the pandemic is that they prevented respirators from arriving," he said.

Another protester in favor of the regime, who said he was Cuban, tried to "sepoys" those who demonstrated and who were "sold and paid for" by the US intelligence center.

Protests in other parts of the world

"It's time for a free Cuba!" protesters shouted waving Cuban and US flags in Miami and Washington DC, in support of the historic anti-government protests on the communist island.

The mayor of Miami, Francis Suárez, participated in the protest that, according to the local press, brought together more than 5,000 people, and even urged the United States to intervene.

"Sixty years of communism, cruelty and oppression cannot last any longer!" he wrote on his Twitter account after denouncing the repression of protesters on the island by the Cuban police, who beat and detained numerous protesters.

Fed up with the economic crisis that aggravated the shortage of food and medicine and forced the government to ration electricity, as well as the explosion of coronavirus cases, thousands of Cubans took to the streets on Sunday shouting "We are hungry," " Freedom "and" Down with the dictatorship. "

Although Cuban President Miguel Díaz-Canel acknowledged the "dissatisfaction" of some Cubans, he also accused Washington of wanting to provoke "social outbreaks" in Cuba and gave the revolutionaries a "combat order" to confront the protesters.

The desperate search for those detained in the Cuban protests 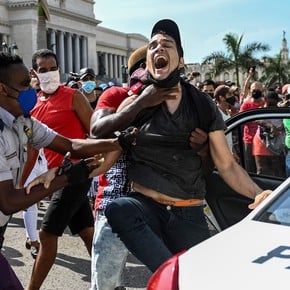 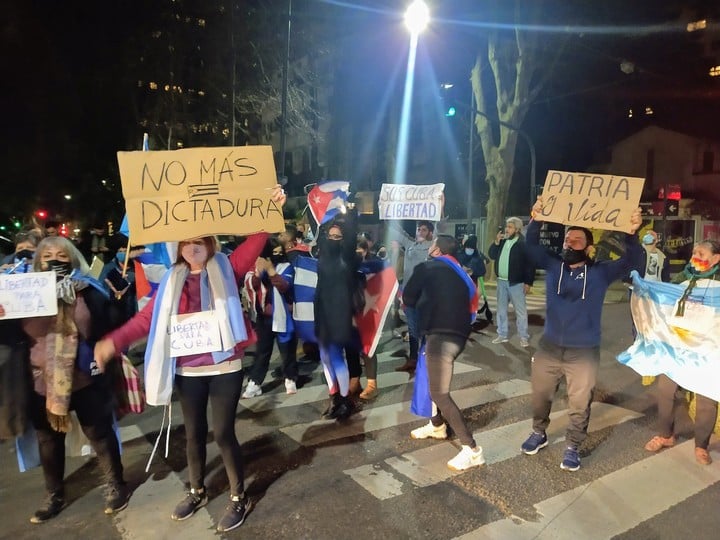 Protests in Cuba: protesters gathered in front of the embassy in Argentina shouting 'Homeland and life' 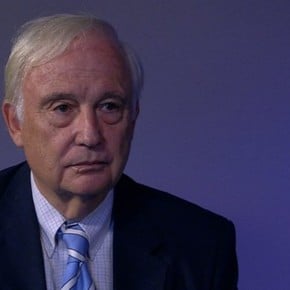 'I have friends disappeared in Havana', the anguish of a Cuban doctor living in Argentina 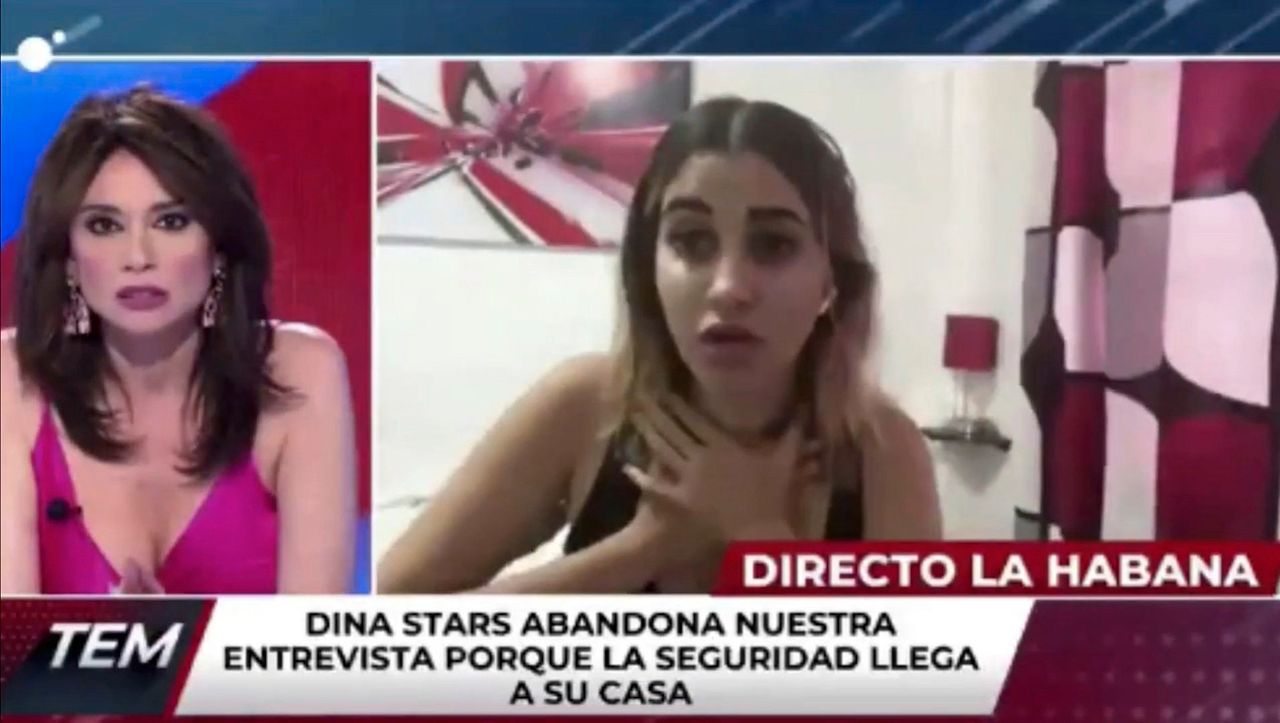 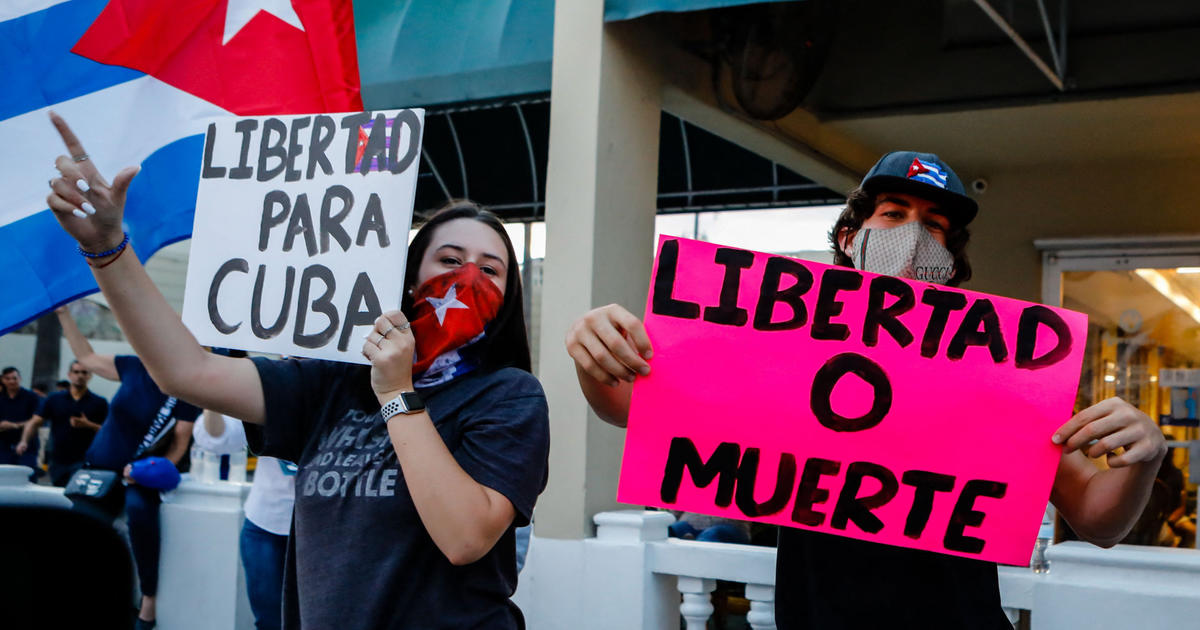 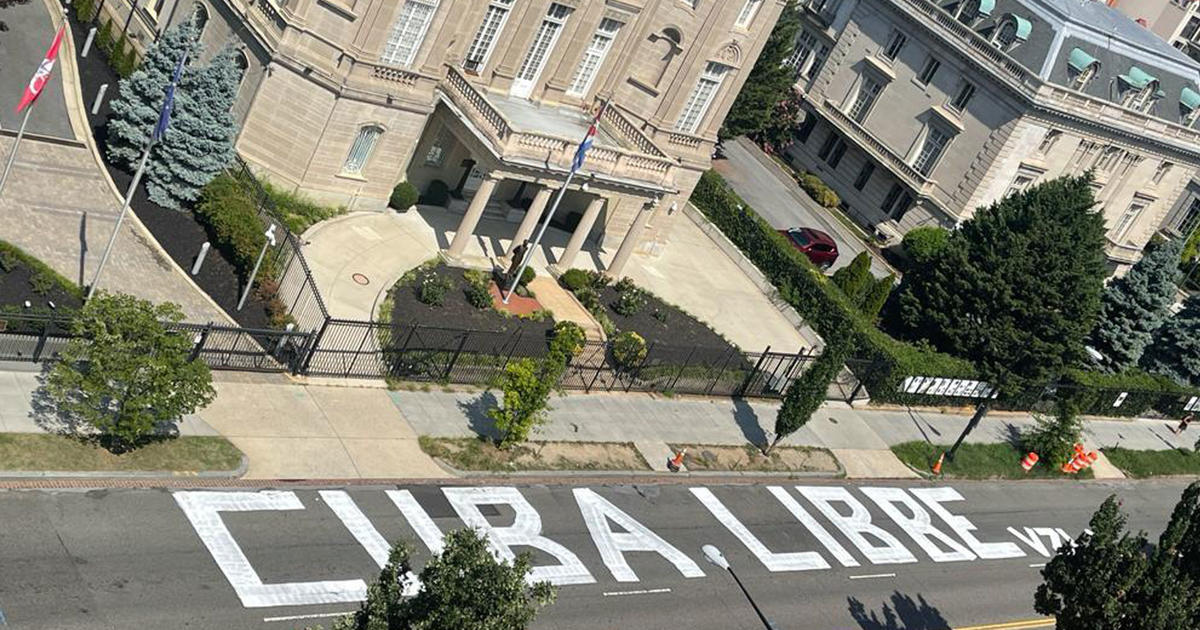 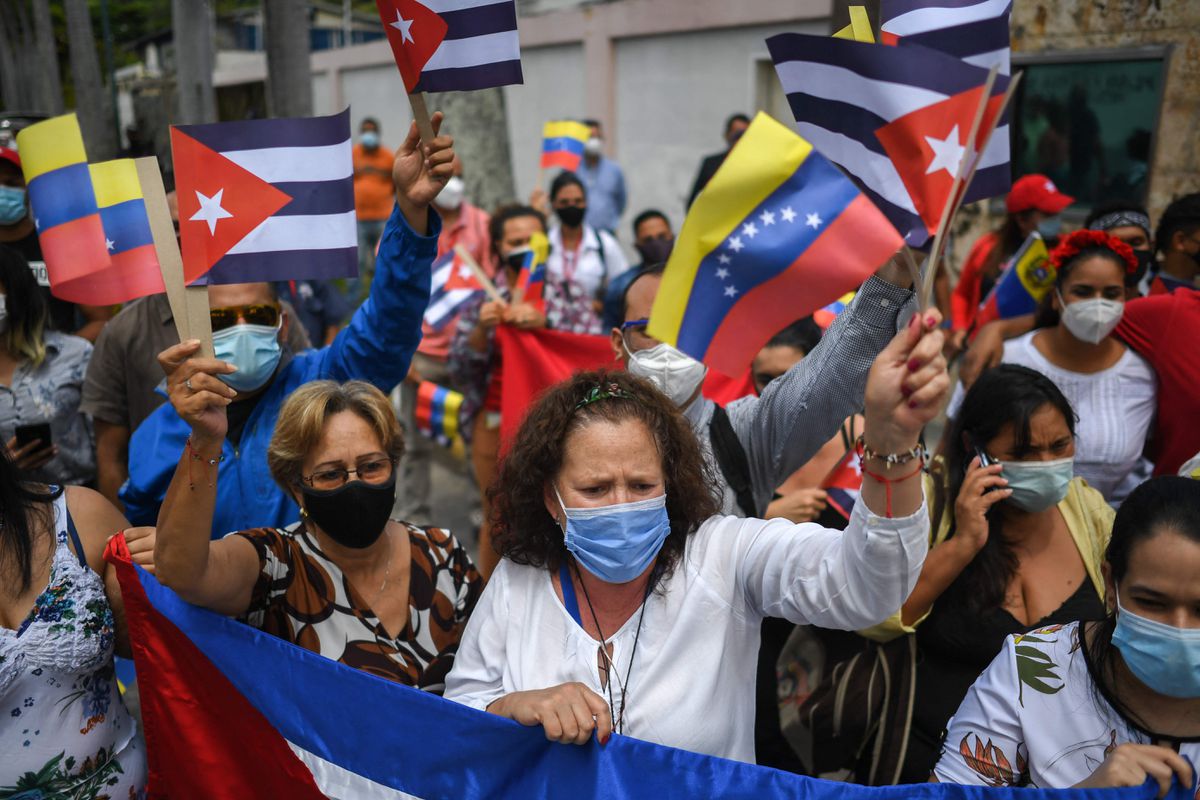 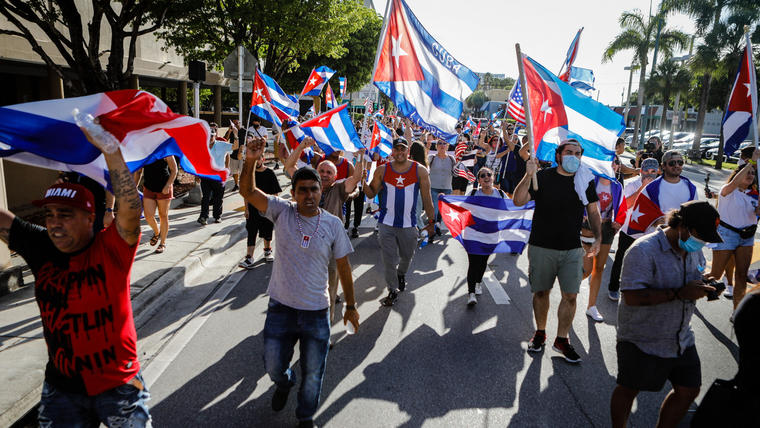 Dozens of emergency services are looking for missing mountaineers: They are meanwhile sleeping in the hotel
2021-10-19T04:11:12.337Z

Lam Cheng intends to recover hundreds of hectares of fish pond conservation scholars: it is good for the government to make overall planning
2021-10-19T03:58:21.087Z