'Barnstormers' of the 21st century

The competition between Richard Branson and Jeff Bezos for control of the space tourism business has an air circus air. 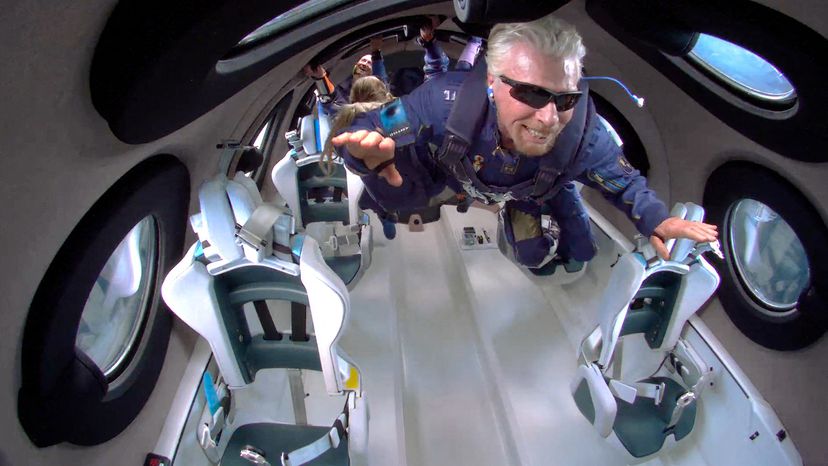 During the 1920s, aerial festivals (some called them “circuses”) became popular in the United States.

The Great War had recently ended.

Many young pilots who had earned their wings at the controls of those primitive biplanes had returned home.

Some were looking for a way to earn a living by exploiting their newly acquired skills.

After all, there weren't many who could boast of such an experience that carried with it an aura of almost reckless courage.

Coinciding with the end of hostilities, the American army put up the surpluses of the war effort, already unnecessary, for a ridiculously low amount. A Curtiss

The availability of cheap airplanes and unemployed pilots made air shows multiply, almost improvised. After a massive bombardment of advertising flyers, a couple of planes appeared over the town and landed in a farm field (previously agreed to with their owner). They would park a short distance from the barn and the next day the show would be organized. It could include risky low-altitude stunts, tightrope walkers on the wing, copilot transfers from one plane to another, or even mock aerial duels. On one occasion, a bombardment of a small wooden battleship anchored in the harbor was orchestrated in San Francisco to the enthusiasm of the parish.

Most of the townspeople on the great plains of the Midwest had never seen an airplane up close. And much less, flown into it. Now, for fees ranging from three to five dollars, any farmer in Nebraska could fly a quarter of an hour over his town. It is true that experience had its risks: In general, those devices were poorly maintained (their own pilots did it, trying to cut costs as much as possible). On the other hand, since those flights lacked the slightest standard or regulation, the

were free to launch into the most risky maneuvers. Sometimes with fatal results.

It is no longer about individual adventurers, risking their lives to be able to live off their work; now there are teams of engineers, physicists, technicians (and publicists) in search of the best solutions to the problems posed by flight

A century later, it seems that history repeats itself, but not a hundred meters high, but a hundred kilometers. The competition between Richard Branson and Jeff Bezos has an air of an aerial circus, although the circumstances are different. It is no longer about individual adventurers, risking their lives to be able to live off their work; now there are teams of engineers, physicists, technicians (and publicists) looking for the best solutions to the problems posed by flying out of the atmosphere. The goal, as then, is to offer the experience to an audience willing to pay for the privilege of "going to space." But, of course, five dollar tickets are no longer sold.

As expensive as the tickets are, there is a market. Not in the almost thirty million dollars paid by the anonymous passenger who will accompany Bezos on the 20th. That, by all accounts, seems like an exaggeration, even if the amount goes to a non-profit foundation. Virgin's offer, at just over 200,000 euros, is somewhat more affordable. And the trip takes longer: an hour, from takeoff to landing, compared to the quarter of an hour for Blue Origin, Bezos' company. About twenty Spaniards have already reserved a place.

The economic viability of these companies lies in using recoverable launchers and ships. The

Virgin is rocket plane: hanging off the belly of a larger lot of

transport that releases the 15,000 meters and land planning like any conventional aircraft. On the ground, except for its double rudder, it could be mistaken for any private jet. As for the

that powers the Blue Origin capsule, it is a rocket without orbital capacity, but once its load is released it can gently land on the ground again, slowing the fall with its single motor and deploying four small legs that keep it upright. In both cases the vehicle can be reused dozens of times.

An orbital capsule flies at Mach 27 and when it returns to the atmosphere the friction of the air generates temperatures close to 3,000 ºC on its surface.

On the contrary, those of Virgin and Blue Origin do not exceed 4 Mach and therefore hardly require thermal protection.

Different is the case of Space X capsules (Elon Musk's company). They are launched by much more powerful thrusters that do allow them to enter orbit, with all the problems and precautions that this implies. Rockets and capsules are also reusable. In fact, sending astronauts or cargo to the space station is almost routine.

Musk has also not wanted to miss the space tourism train. The flight of a

manned (and financed) by Jared Isaacman, who is not only a billionaire

, is scheduled for mid-September

(at 38 he is estimated to have a fortune of more than 2,000 million dollars, without having finished high school ) but also an experienced pilot, holder of a speed record around the world. So much so that Elon Musk has had no problem giving him the controls of one of his spaceships. The dream of any aeronautical fan. Although it is not very appropriate to call

one of whose companies owns a hundred military aircraft.

Isaacman will travel with four companions, all related in one way or another to a children's hospital in Memphis, which has already received other donations from the millionaire.

The price of the five tickets has not been disclosed, but it can be estimated based on what SpaceX charges NASA for each astronaut than the ISS: $ 55 million.

All five, a week in orbit.

Contrary to what happened twenty years ago with Dennis Tito (the first full-fledged space tourist) and other pioneers in this business, they will not visit the space station.

But they will have plenty of time to enjoy the views that are literally “out of this world”.

is an industrial engineer and was the founder and first director of the Barcelona Science Museum (now CosmoCaixa).

He is the author of A small step for [a] man (Dome Books). 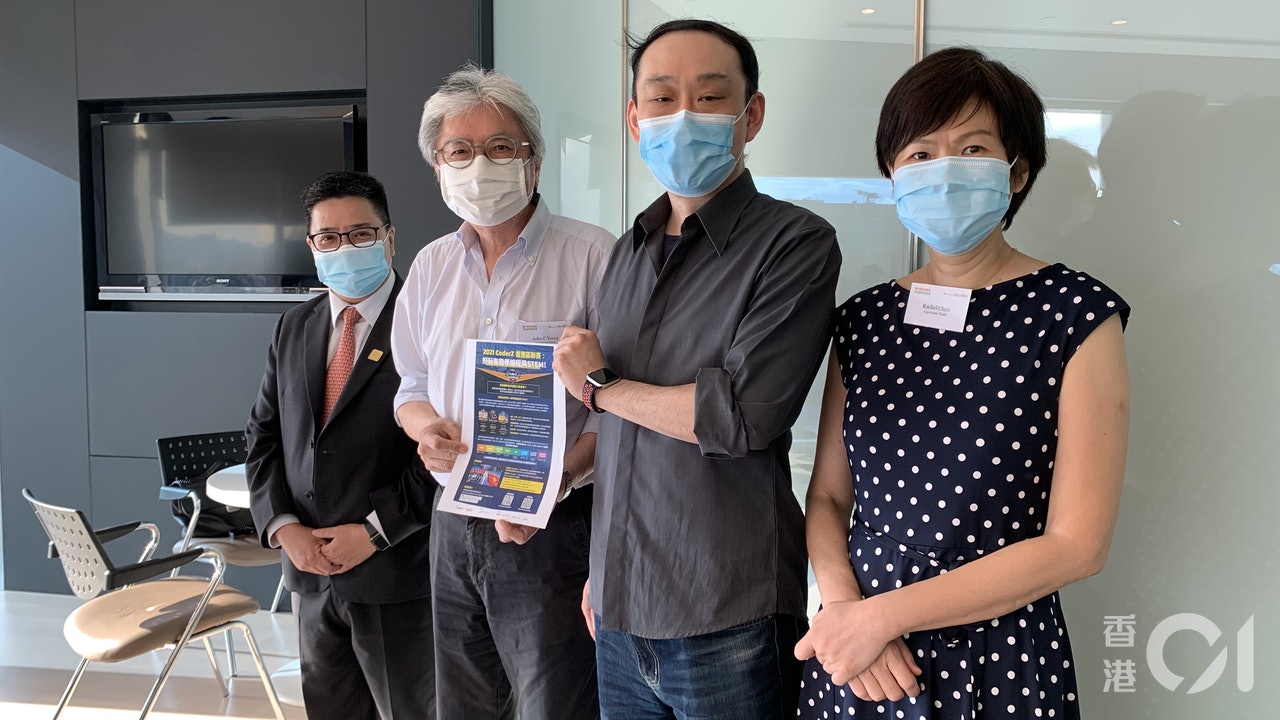 Tsang Junhua commented on Hong Kong education: Why do we have to have DSE? Encourage STEM to become mainstream education 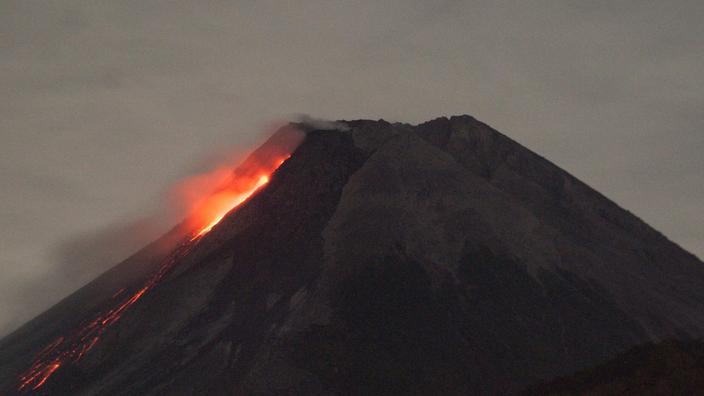 The consequences of strong volcanic eruptions accentuated by warming, according to a study 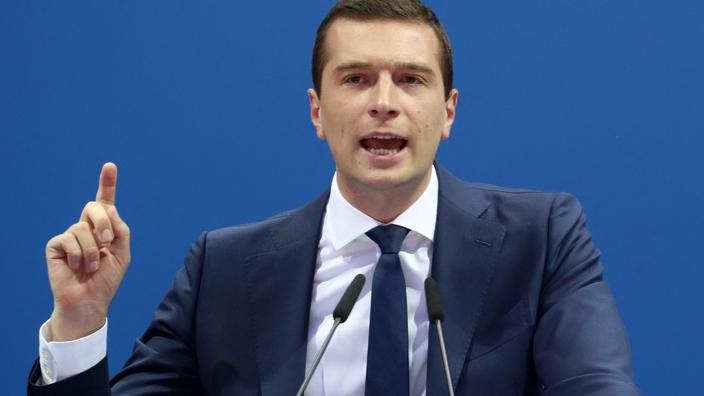 Jordan Bardella wants to transform NATO into an organization against Islamism 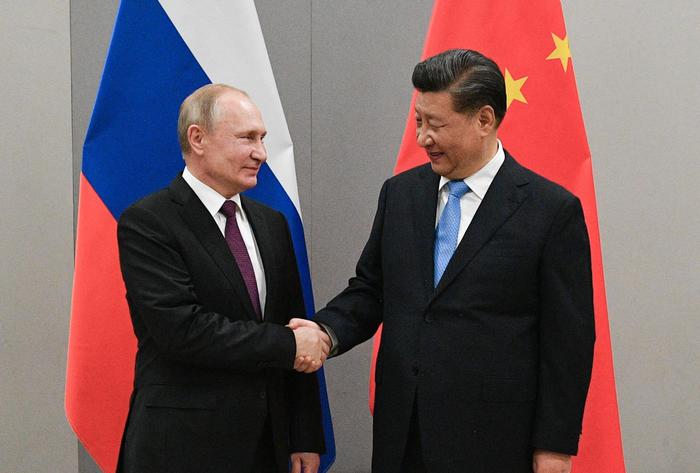 Putin, Russia-China relations are a model of cooperation

Superman's son is bisexual: this is what the new hero of the 21st century looks like | Video | CNN 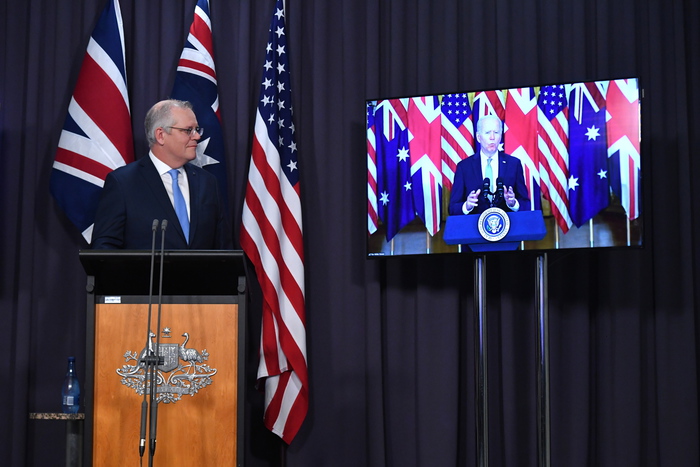 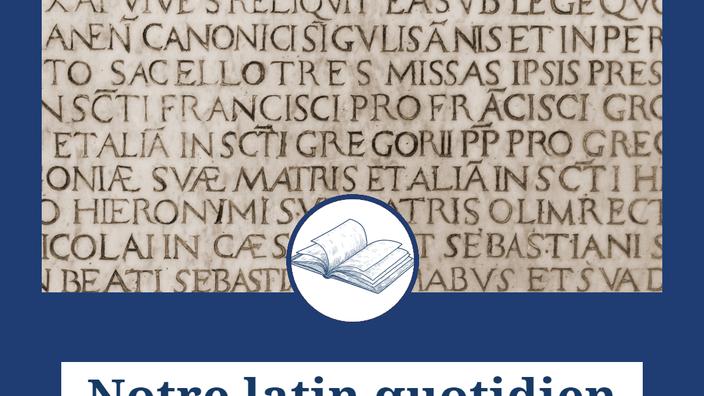