Due to the severe weather disaster in West Germany, there are floods in many places. In North Rhine-Westphalia, the Steinbach dam near Euskirchen threatens to break. Finally evacuated. 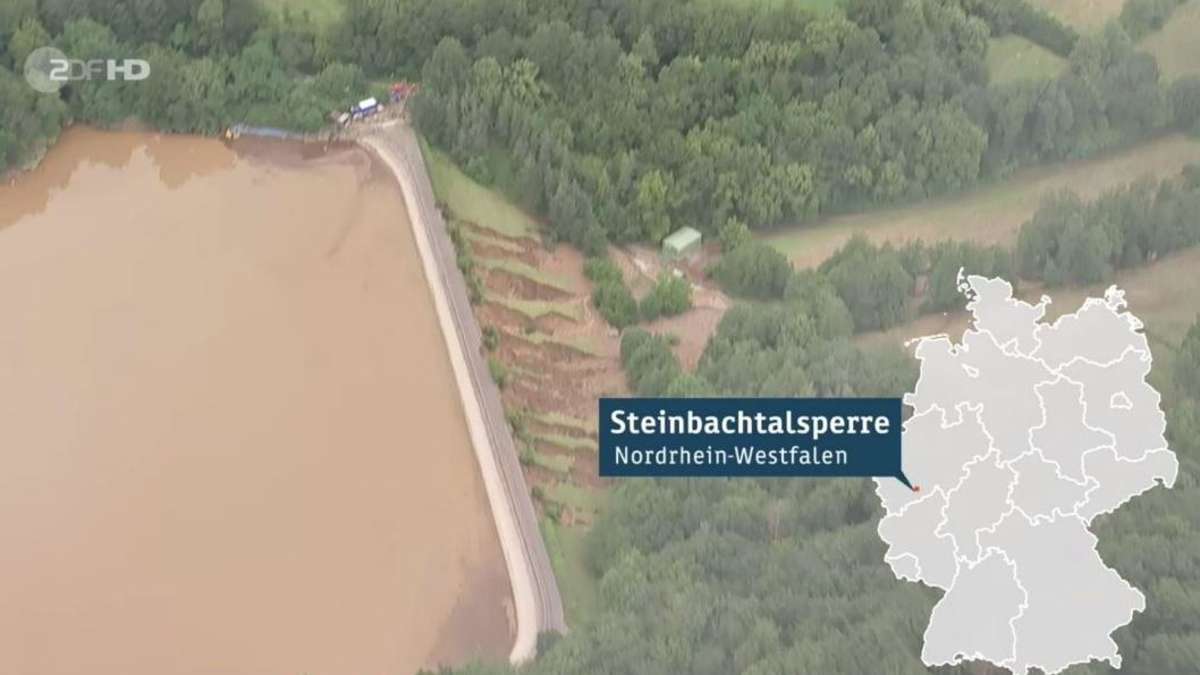 Due to the severe weather disaster in West Germany, there are floods in many places.

In North Rhine-Westphalia, the Steinbach dam near Euskirchen threatens to break.

Euskirchen - The drastic consequences of the severe weather catastrophe in West Germany were particularly noticeable in Euskirchen in Westphalia.

Due to an allegedly endangered dam, the residents in three neighboring villages had to leave their homes.

The dam was classified as "very unstable" by an expert, said the district administrator of the Euskirchen district, Markus Ramers (SPD), on Thursday of the

A total of 4,500 residents were affected by the evacuation.

The neighboring district of Ahrweiler had previously denied rumors that the dam had already broken.

The false rumor that a dam had already broken had apparently caused a tumult and caused dozens of Heimersheim residents to flee to higher ground because they feared for their lives.

"We heard the tidal wave was coming," they called after the information, and panic quickly spread due to the impending scenario.

Ahrweiler district administration then made it clear that there was no question of a dam breach - at least for the time being.

The district of Euskirchen seems to have been hit hardest by the storm with 15 fatalities so far in North Rhine-Westphalia.

Meanwhile, meteorologist Jan Schenk explains what the current weather situation in Central Germany is all about and what causes it - and thus the development of storm "Bernd":

The number of storm deaths in Rhineland-Palatinate and North Rhine-Westphalia has to be constantly revised upwards. News ticker on the natural disaster in Germany. 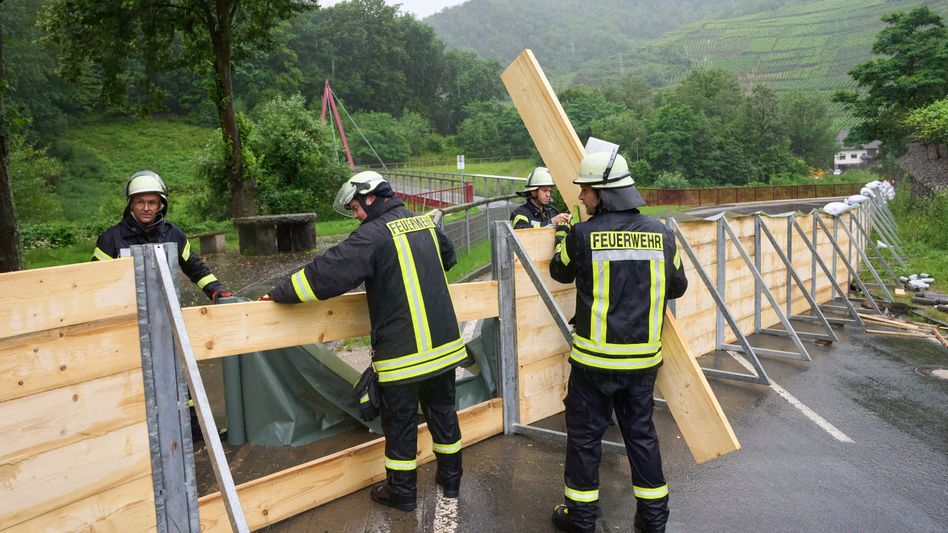 Houses in the Eifel collapsed 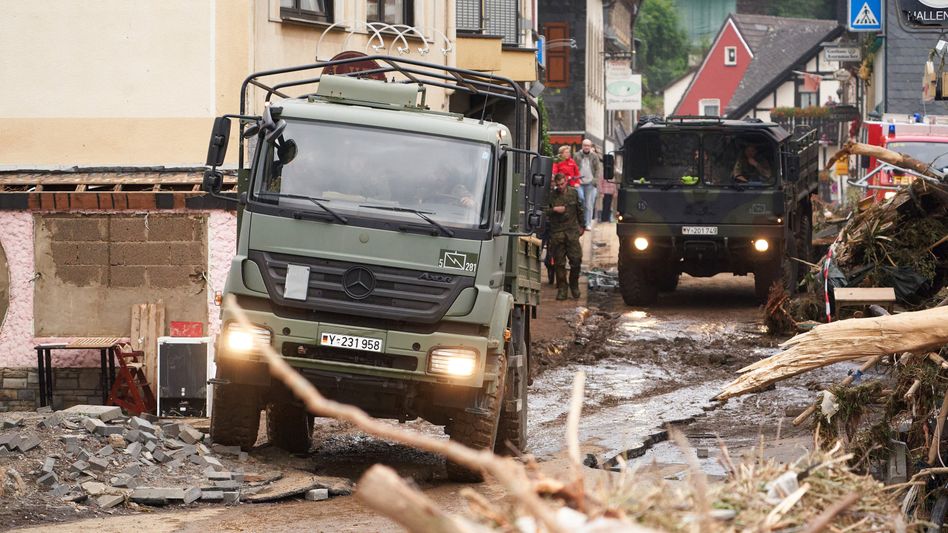 Continuous rain puts life at risk from the dam: over 1000 people evacuated 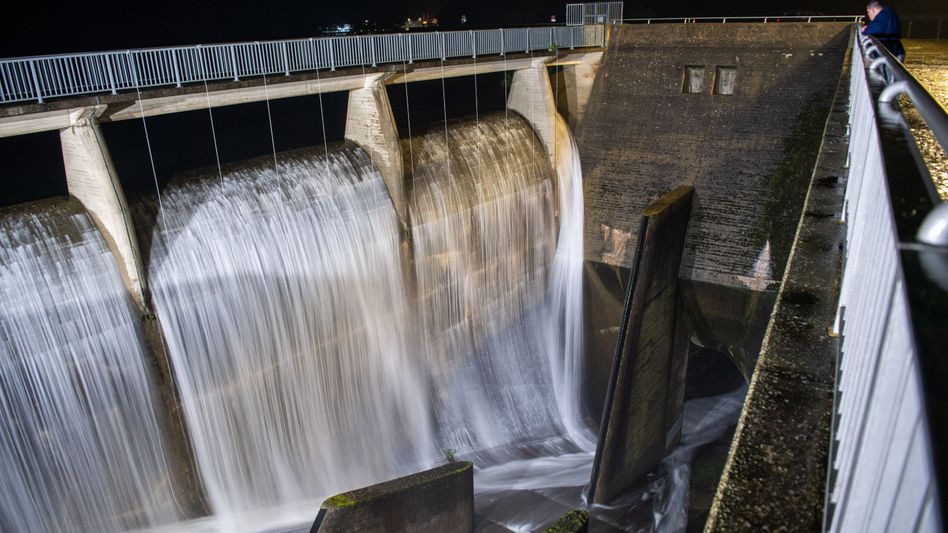