The United Kingdom announced earlier that the discretionary entry arrangement (LOTR) that allows Hong Kong people who want to immigrate to the UK to arrive in the UK before obtaining a visa will expire next Monday (July 19), and Hong Kong residents must obtain a BNO visa before they can move. . distance 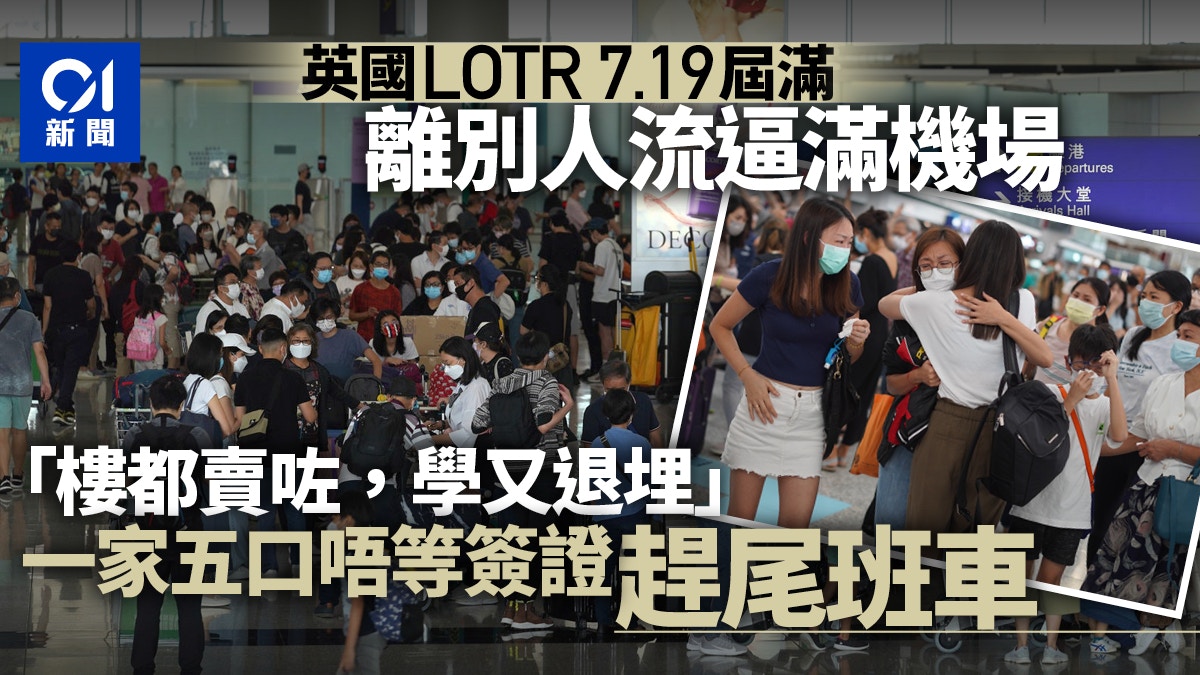 The United Kingdom announced earlier that the discretionary entry arrangement (LOTR) that allows Hong Kong people who want to immigrate to the UK to arrive in the UK before obtaining a visa will expire next Monday (July 19), and Hong Kong residents must obtain a BNO visa before they can move. .

Three days before the deadline, the flight registration counter from Hong Kong Airport to the United Kingdom "Snake Cake".

A family of five had decided to go to the UK before the start of school this year, but worried that the BNO visa would be granted without expiry. "The building was sold, and the school was retired." They decided to catch the LOTR last train to go to the UK.

There were two British Airways flights to London, England at 1:15 and 1:30 this afternoon. There were hundreds of people waiting to leave and see off in front of the boarding cabinet. It is estimated that it will take about an hour to complete the boarding process.

Before the departure gate, there was a crowd of people taking pictures, and many of them couldn't help but shed tears.

Most of the people queuing for the formalities are family members. Miss Xian’s family of five is going to the UK. She said that she had already applied for a BNO visa and was preparing to start school in the UK in September for her three sons, but she still doesn’t know when they will be approved. Buildings were sold and buried, and they were retired after learning.” After learning that LOTR was postponed to July 19, I decided to settle in the UK with LOTR a month ago.

She said that she was born and raised in Hong Kong and was really reluctant to leave, but seeing the current situation of the government and the police, she made up her mind to leave. She pointed out that her 15-year-old son did not want to leave, but he understood the situation and knew he had to leave.

Miss Xian's family of five was going to the UK, saying that she was reluctant to leave Hong Kong, where she was born and raised. However, seeing the current situation of the government and the police, she decided to leave Hong Kong.

Ms. Liang is also going to the UK with her husband to meet her children who have been settled there for a while.

She said that she had planned to travel to the UK last year, but there was a problem with the BNO visa, and she decided to leave two months earlier than originally planned, making the whole preparations quite hasty.

The British government announced yesterday that starting from next Monday (19th), Hong Kong will be included in the list of green areas. After arrival, there is no need for quarantine, but only a negative test certificate before issuance. Ms. Leung said that the British government’s announcement was too late , "The ticket will not be pre-empted." You can only continue to be quarantined after you arrive.

BNO｜No Hong Kong people catch the last flight before the expiry of the LOTR deadline. One-way air ticket with tax of about HK$4,000 BNO｜The expiration of the LOTR deadline of 7.19 disrupts the deployment of immigration consultants in the UK: or causes parents to panic BNO｜The UK recorded 34,000 cases BNO visa applications are expected to have 5,500 people entering the British consulate via LOTR and also received a letter from the Hong Kong government urging the rejection of BNO applications for working holiday visas. US collars: the policy remains unchanged. Immigration wave | Hong Kong people most want to go to the UK. 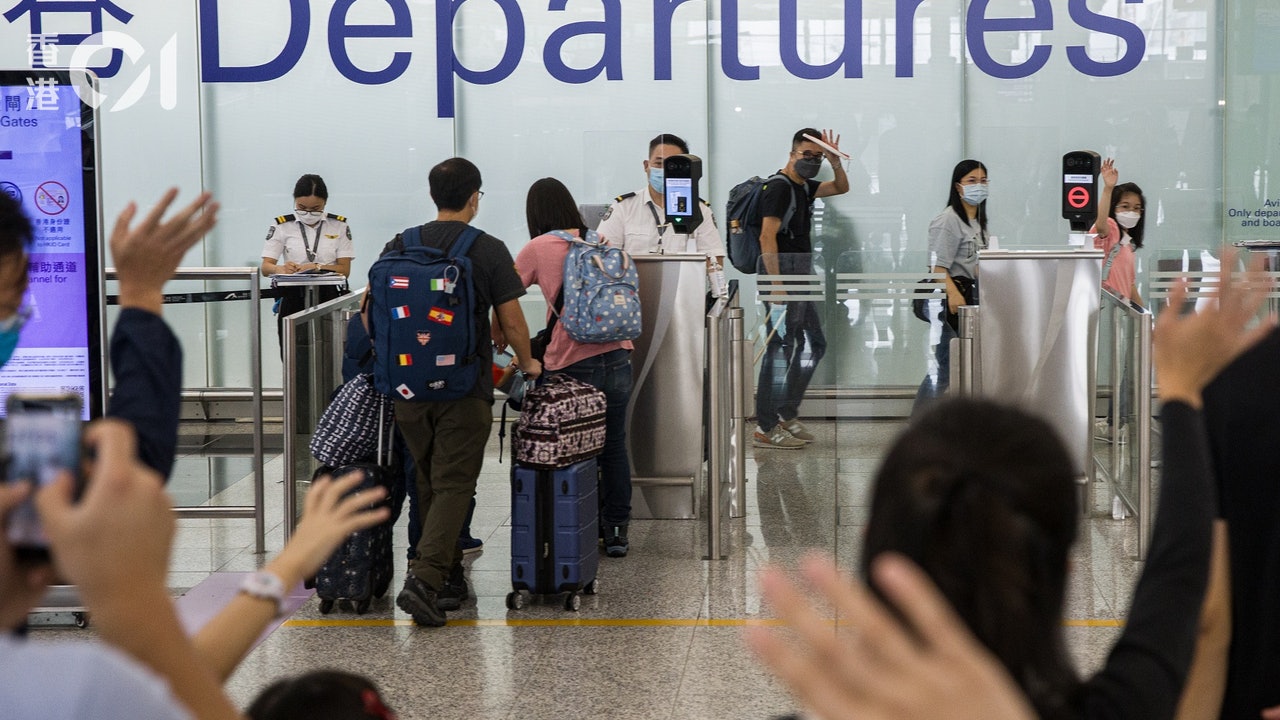 BNO｜The last day of LOTR only a few weeks ago, it was announced that immigration to send off the flight relatives and friends tears farewell: I will be willing to do so 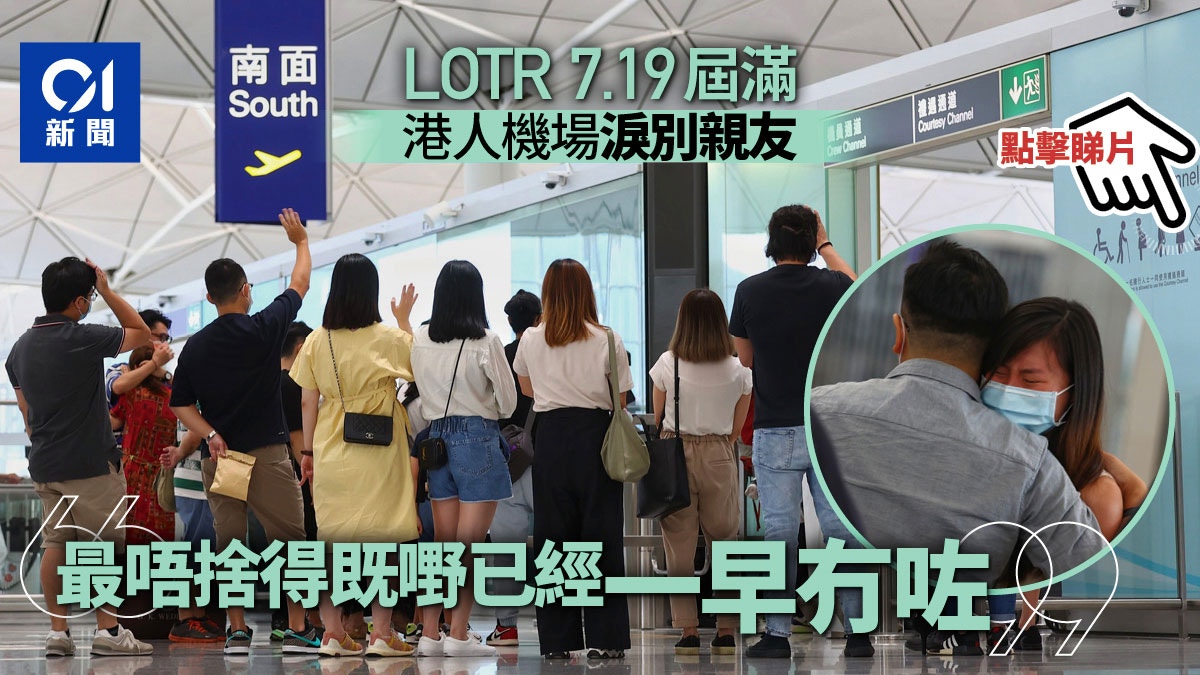 BNO｜Lotr's last 2 days, a citizen decided to move to the UK last week: the most unwilling one is gone for a long time 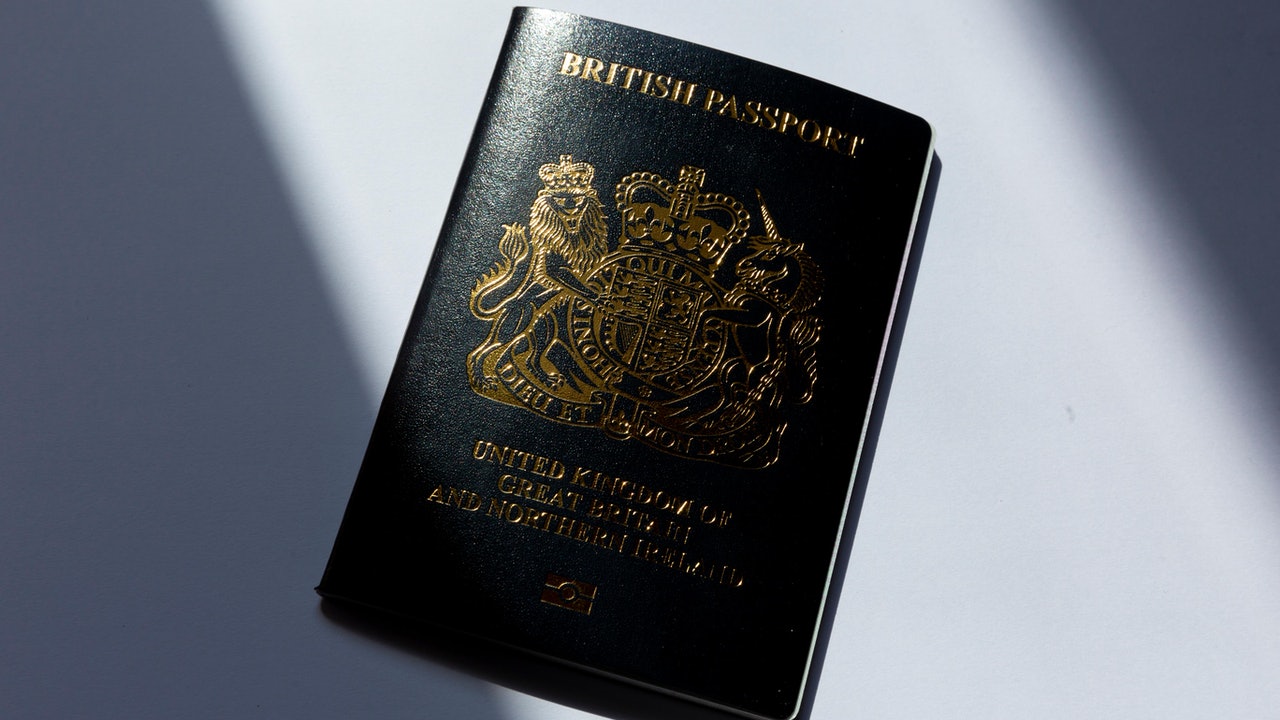 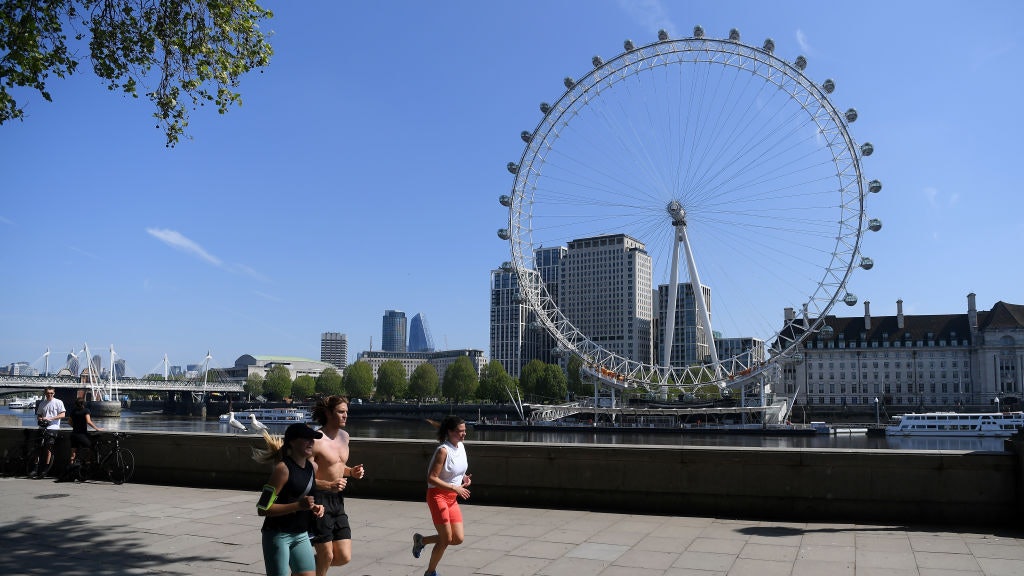 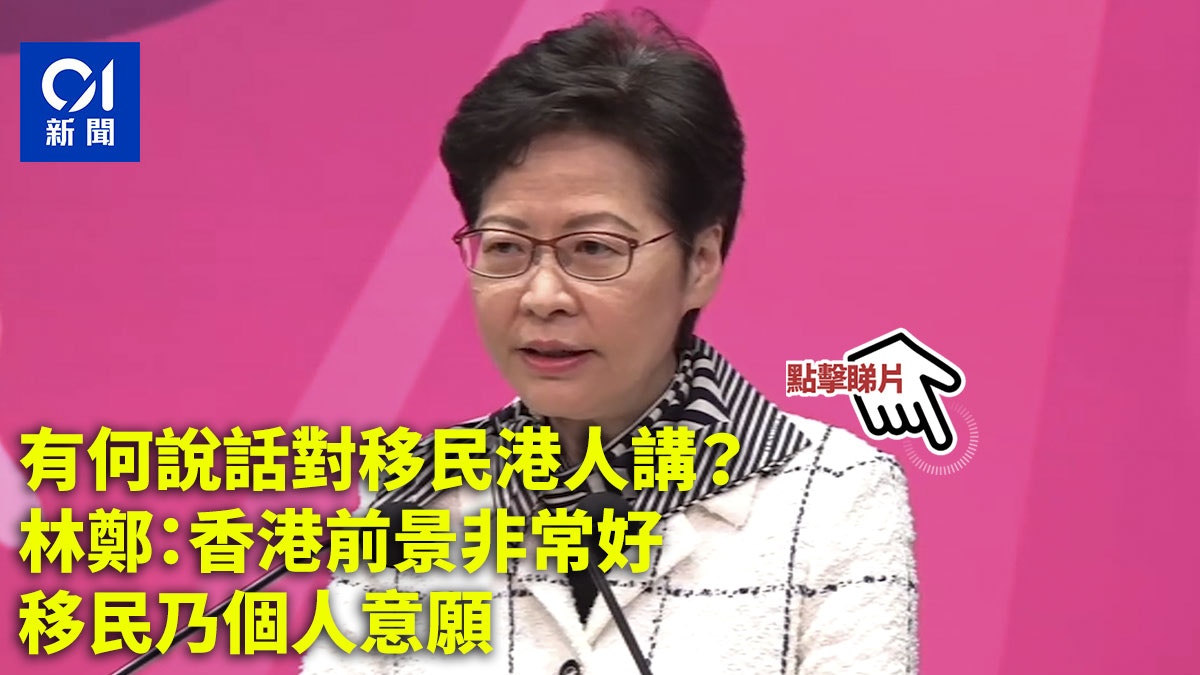 What do you have to say to Hong Kong immigrants? Lam Cheng: Those who are willing to work hard in Hong Kong are now the best time 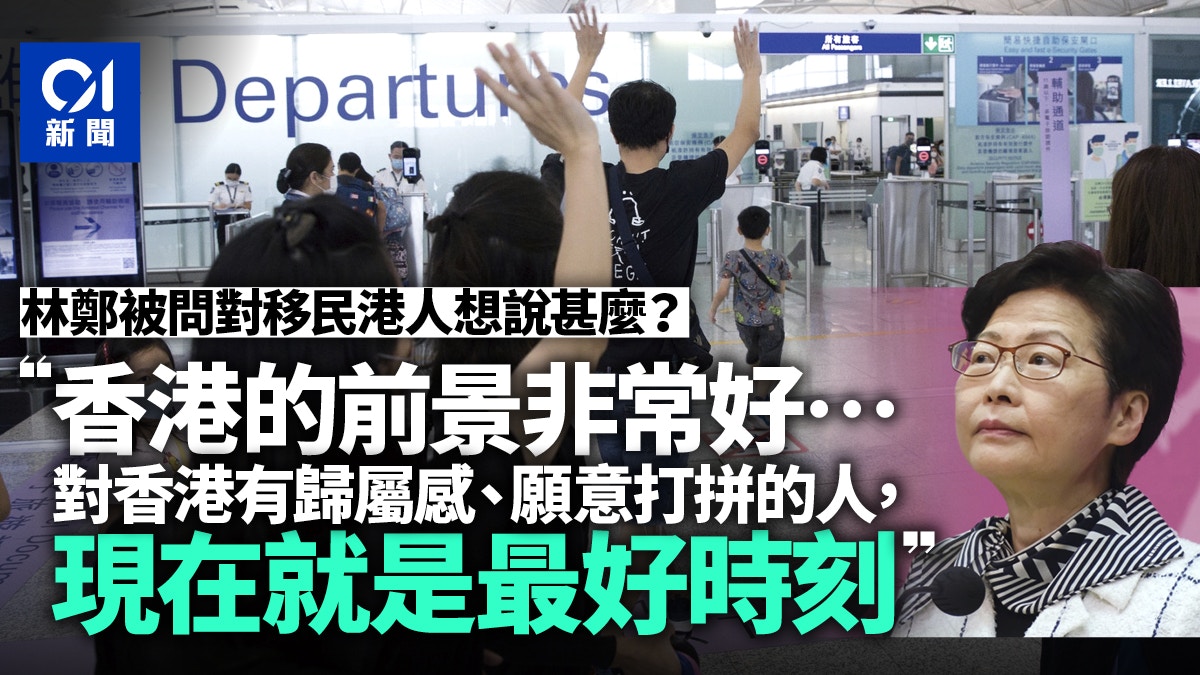 A word for immigrants in Hong Kong? Lam Cheng: Hong Kong's prospects are good, willing to work hard in Hong Kong, now is the best time 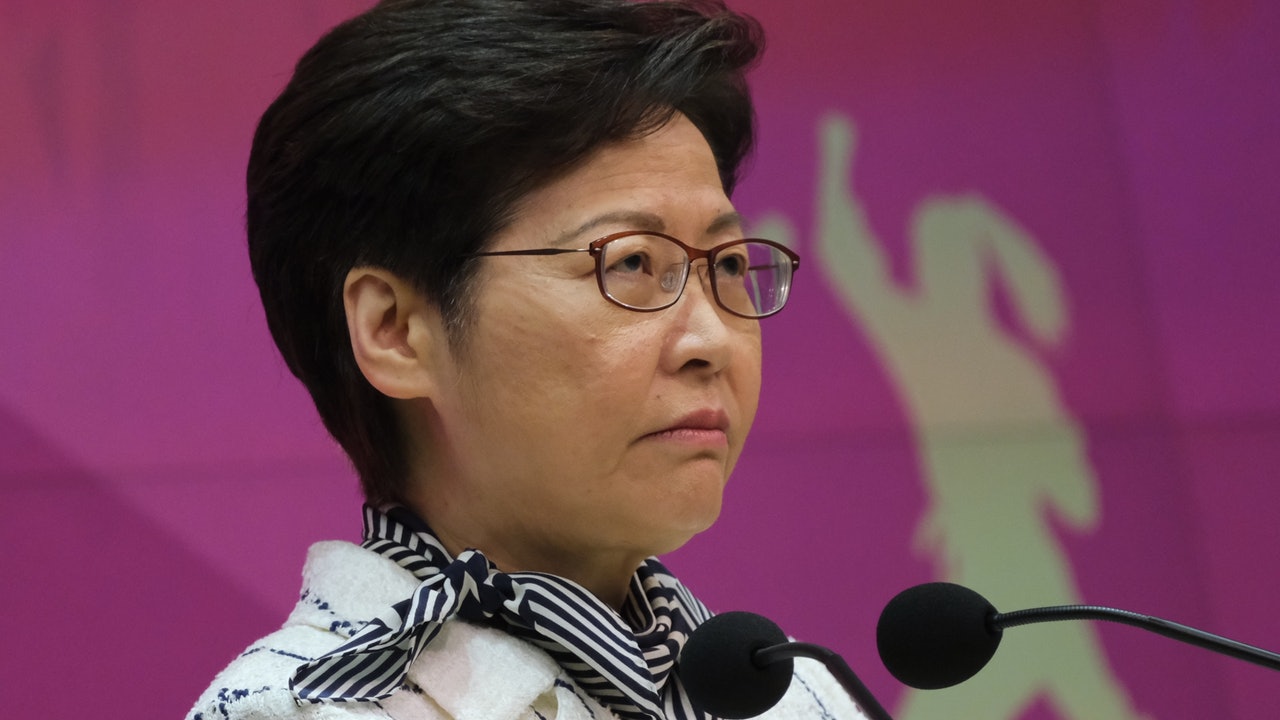 What do you have to say to Hong Kong immigrants? Lam Cheng: Hong Kong's prospects are very good. It is best to work hard now