Exclusive: Bosch is considering the closure of its plant in Munich - 250 employees fear for their jobs

The change from a combustion engine to an electric car is also forcing the world's largest automotive supplier, Bosch, to make radical adjustments. Now it could also hit the Bosch plant in Munich. The change from a combustion engine to an electric car is also forcing the world's largest automotive supplier, Bosch, to make radical adjustments.

Now it could also hit the Bosch plant in Munich.

Munich - The automotive supplier Bosch is examining the closure of its plant in Munich Berg am Laim as well as a possible relocation of production.

Bosch is "currently holding talks with employee representatives on the future of the site," said a company spokeswoman on Saturday, confirming the relevant information from

"Various scenarios would be examined", including a complete relocation of production, it said.

As a justification, the group spokeswoman referred to the change from the combustion engine to the electric drive.

This leads to "considerable overcapacities and thus to a high need for adjustments", which even Bosch cannot avoid.

Only a few days ago, the group had also announced the end of the location in Arnstadt (Ilmkreis).

Bosch currently has 250 employees and manufactures electric fuel pumps and injection valves at its Munich location and is therefore "directly affected" by the changes in the automotive industry, said the spokeswoman.

Bosch plant in Munich: "Unit numbers are down"

Previously, the Munich plant management had prepared the employees in writing for far-reaching cuts.

"The foreseeable development of the number of components manufactured in Munich will continue to decline over the next few years," says an internal circular from the plant management that

This development will "further strengthen the existing overcapacities in Munich and thus further weaken the competitiveness of the location", wrote the commercial plant manager Jana Mischke and her colleague Jörg Luntz.

Given this starting point, several alternative scenarios have been examined.

In addition to the relocation of production to the Bosch plant in Hallein in the Salzburg region and to the Campinas site in Brazil, a relocation to Nuremberg or Budweis is "still economically feasible".

The fact that production remains in Munich “as an extended workbench for Nuremberg” is “uneconomical,” says the letter.

The Bosch spokeswoman confirmed the considerations on Saturday.

Bosch plant in Munich: Group is examining pooling of capacities

The Bosch plant in Hallein also produces injection valves and takes on the complete final assembly.

In the future, the production of the relevant components could be bundled at the two locations.

In view of the plans, employees in Munich are now worried about their jobs.

The works council at the location in the east of Munich feels betrayed.

The company had "flimsy reasons" enabled the plant in Campinas to "manufacture our pumps".

"We feel and cheated and lied to," it says in an email that Merkur.de has received.

In view of this, the works council has already announced resolute resistance.

In the coming months, the alternatives available will be "turned upside down", according to a circular sent to

All applications from the company will be “checked very critically”.

In addition, the employee representatives have turned on a law firm and the employee-related information institute in Saarbrücken.

Exclusive: Bosch is considering the closure of its plant in Munich - 250 employees fear for their jobs 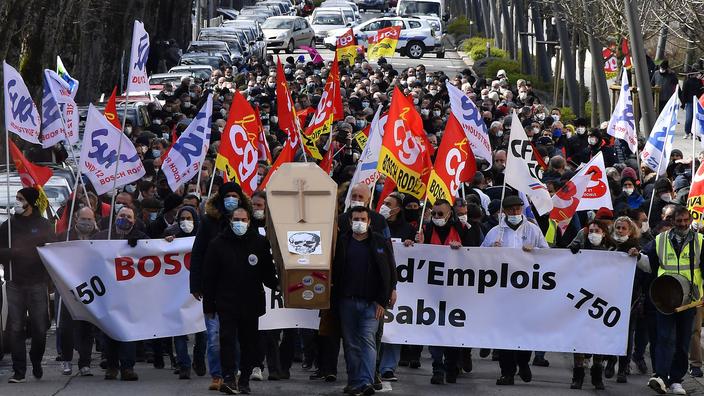 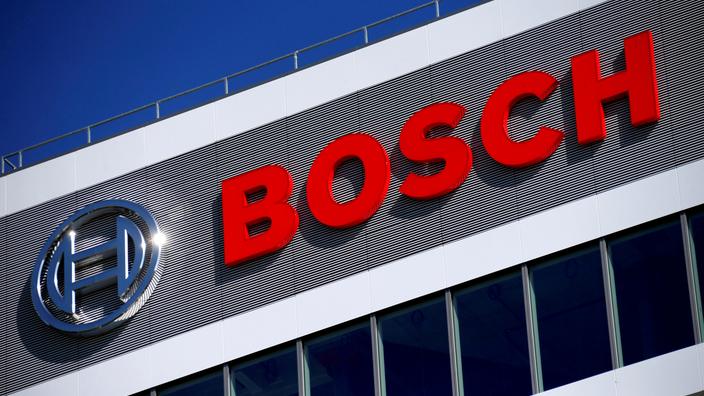 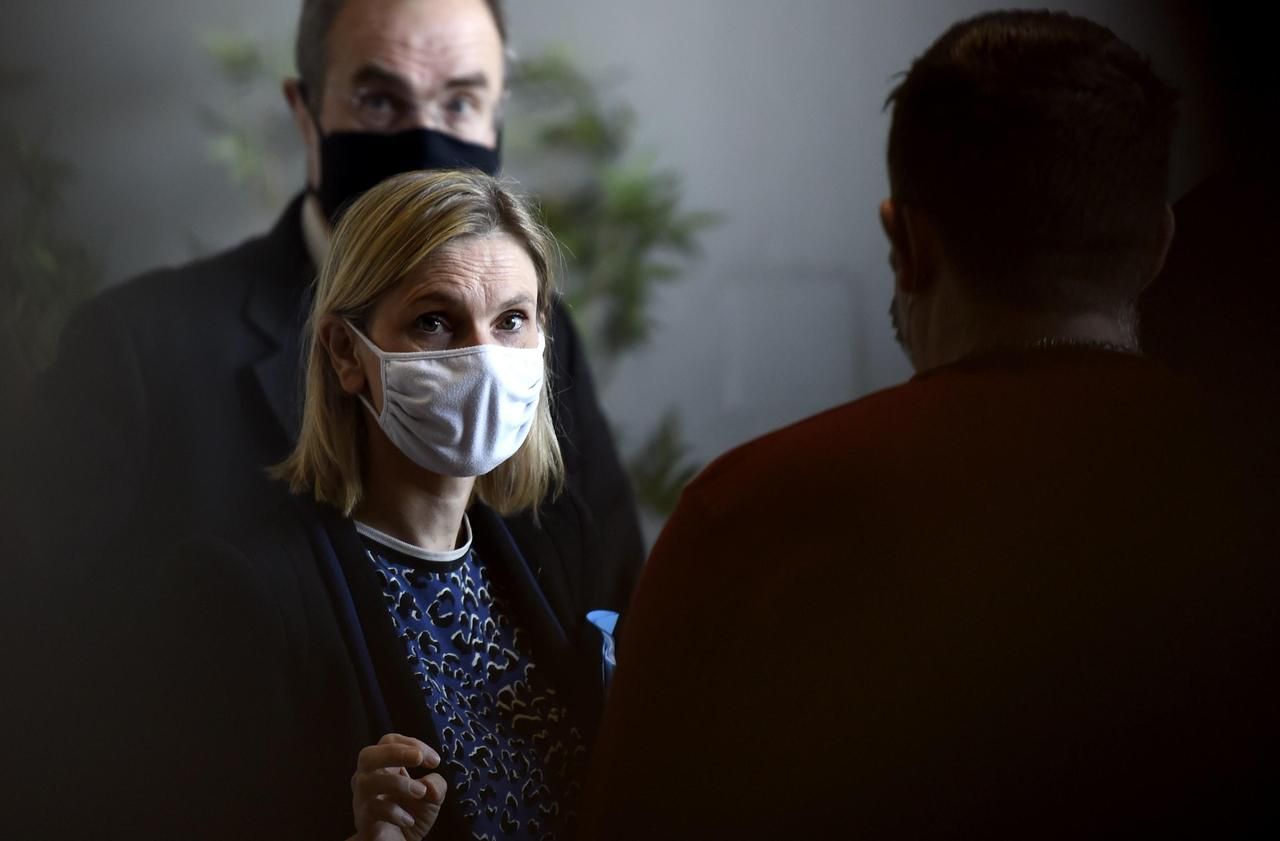 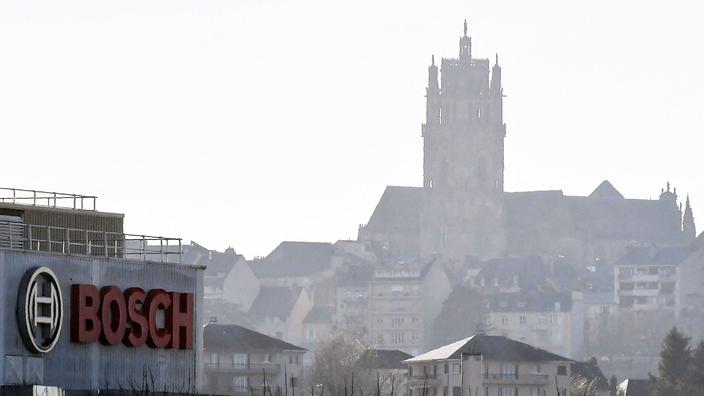 Automotive suppliers: demonstration of the "Sam" of Decazeville, round table in Rodez