Four people were shot outside a baseball stadium in Washington

Washington, SANA- Four people were shot and wounded outside a baseball stadium that was crowded with thousands of spectators in the American capital. Four people were shot outside a baseball field crowded with thousands of spectators in the US capital yesterday, causing the game to stop abruptly and forcing the audience to leave.

Police were responding to a shooting in which two people were wounded outside Nationals Park in the Navy Yard neighborhood of southern Washington, DC, AFP quoted police as saying.

Soon after, the police stated that two other victims related to this incident were admitted to hospitals in the area to receive treatment for gunshot wounds.

The police added: "There is currently an investigation underway and it appears that all risks have been removed for the time being."

Police sirens sounded and the crowd attending the game between the Washington Nationals and San Diego Padres was asked to leave the stadium.

Some spectators rushed to the exits after hearing the shooting, while others remained in their seats and the players rushed out of the field and the match stopped after hearing dozens of shots.

Two people were killed and 4 others were injured yesterday in a shooting in Sacramento, California, and the police in this state arrested a person in possession of an arsenal of weapons and ammunition and a number of racist anti-American pamphlets of different origins. 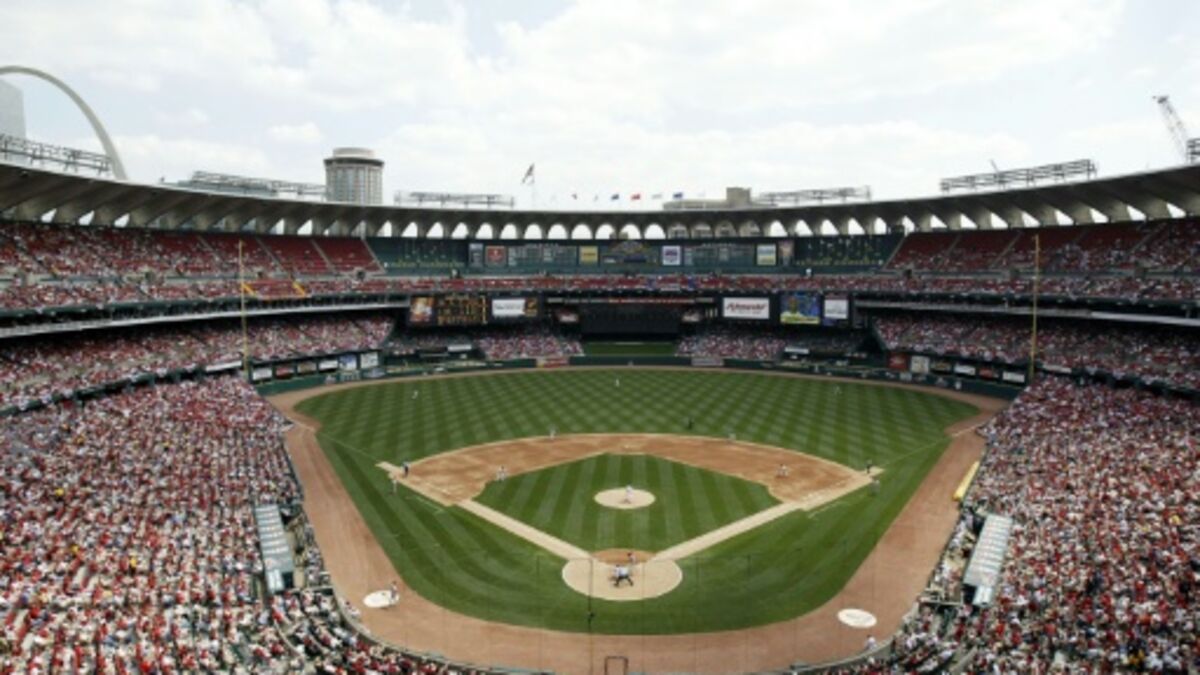 Shots during a baseball game: players and fans flee from a full stadium - chaotic scenes

Four people were shot outside a baseball stadium in Washington 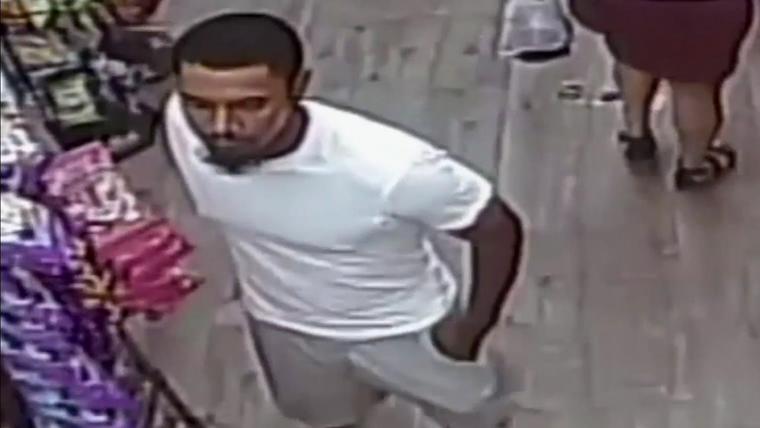 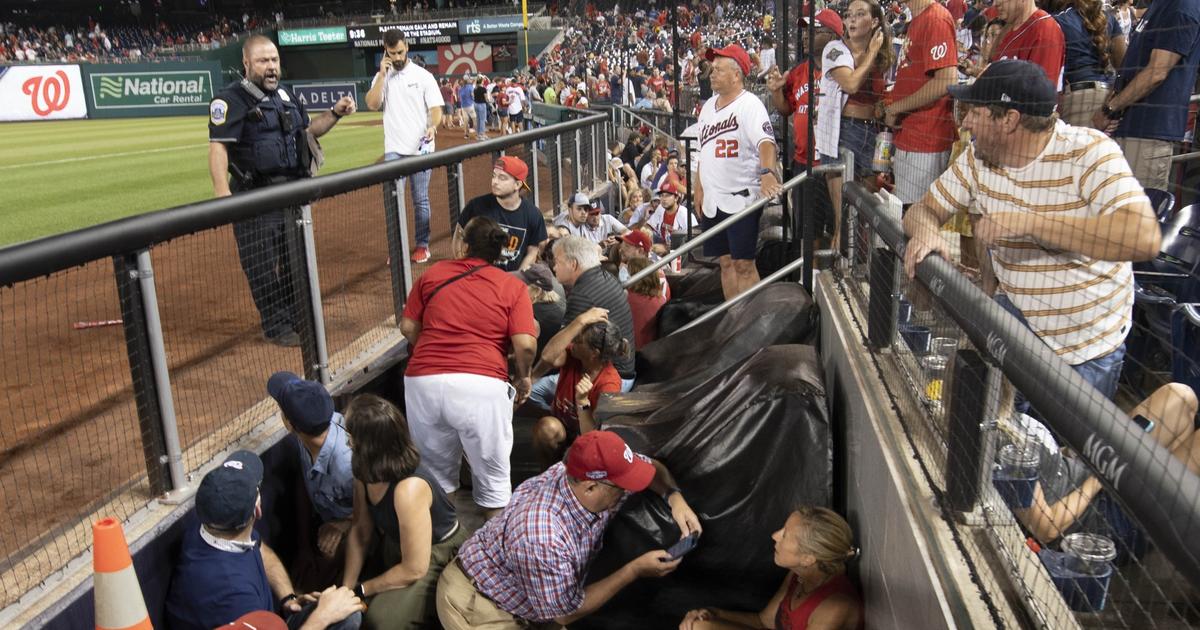 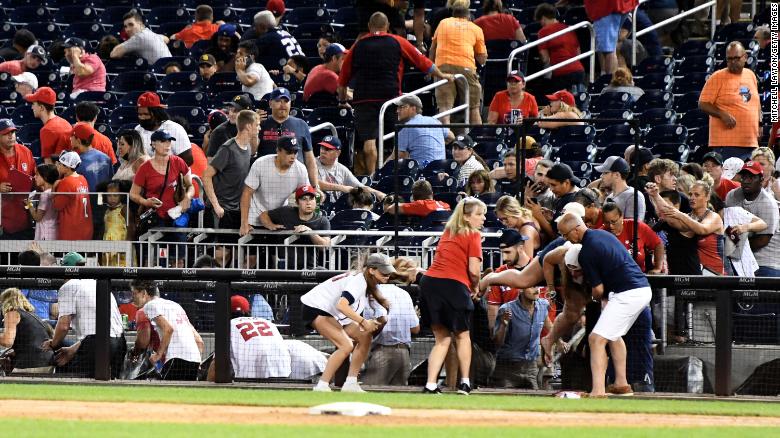 The Nationals Park shooting was not the only one in America over the weekend. 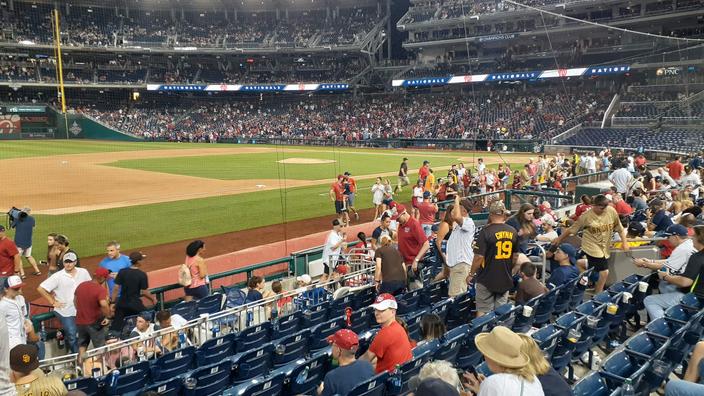 Washington: four people hit by gunfire outside a stadium 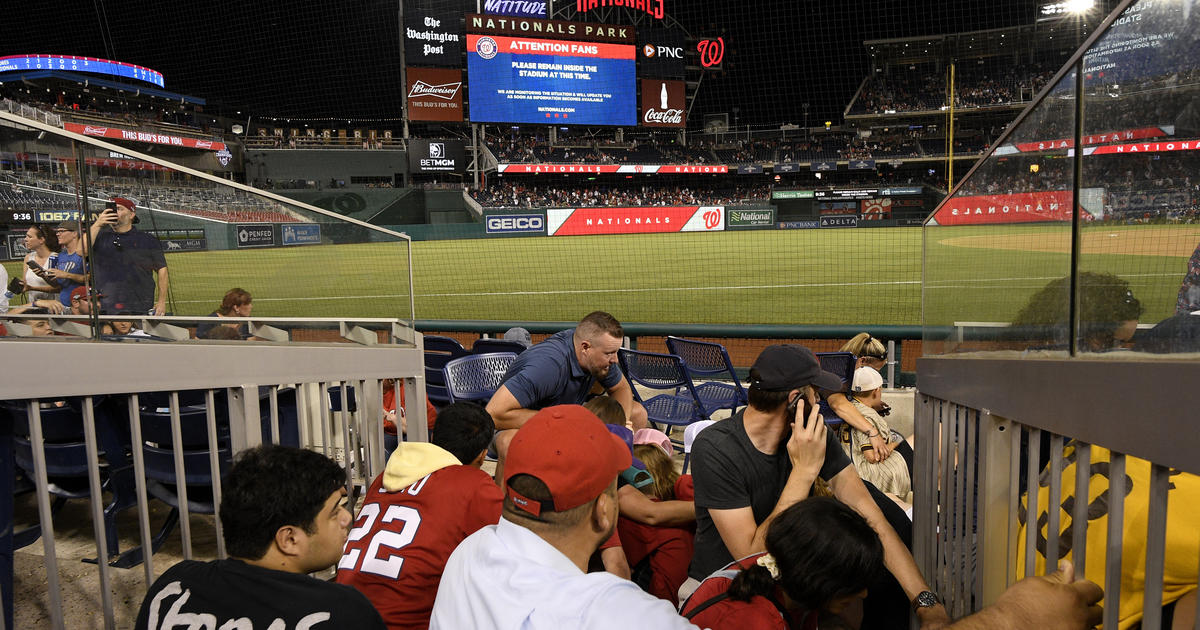