Philipp Amthor: CDU member of the Bundestag distances himself from the photo with neo

A photo apparently taken at the weekend shows the CDU member of the Bundestag Philipp Amthor with two suspected neo-Nazis. The politician is now rowing back - he doesn't know the two men. 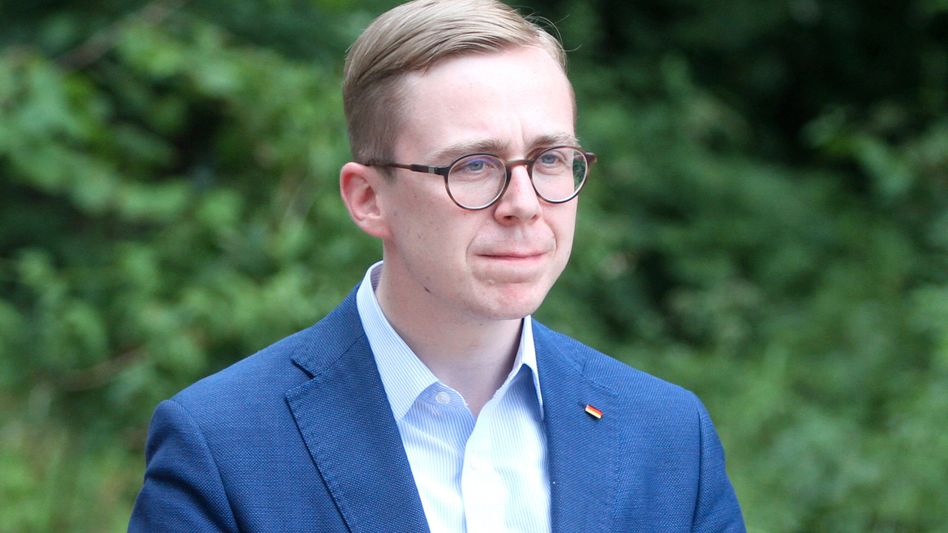 CDU politician Amthor: "I did not and do not know the two citizens and their background"

A photo taken together with two men at a horse festival in Mecklenburg-Western Pomerania makes the CDU member of the Bundestag Philipp Amthor difficult to explain.

The image spread on the Internet is supposed to show Amthor at the event in Boock in Western Pomerania on Sunday.

The politician is flanked by two men, one of whom is wearing a T-shirt showing solidarity with the convicted and imprisoned Holocaust denier Ursula Haverbeck.

The picture was published on Twitter by the anti-fascist Left Bochum, among others.

The authenticity of the photo could not initially be clarified beyond doubt.

Amthor commented on the photo on Instagram on Monday: "If I had noticed the t-shirt label, I would of course not have taken the photo."

Whether and to what extent the photo published on Twitter has been edited cannot be determined for him with certainty, said the CDU politician.

At the horse festival in Boock in Western Pomerania on Sunday, many people asked him for a photo, Amthor told the dpa news agency on Monday.

"I did not and do not know the two citizens and their background."

Amthor went on to explain: "In any case, it is well known that I am fighting defensively against the opponents of our constitutional state in Berlin." To try to place him in such a context is disconcerting and a sign of a "completely unobjective election campaign."

The Green MP Konstantin von Notz sharply condemned the photo on Twitter, but at the same time defended Amthor.

Von Notz wrote that nobody in politics is immune from taking photos or selfies with problematic people. Philipp Amthor: CDU member of the Bundestag distances himself from the photo with neo 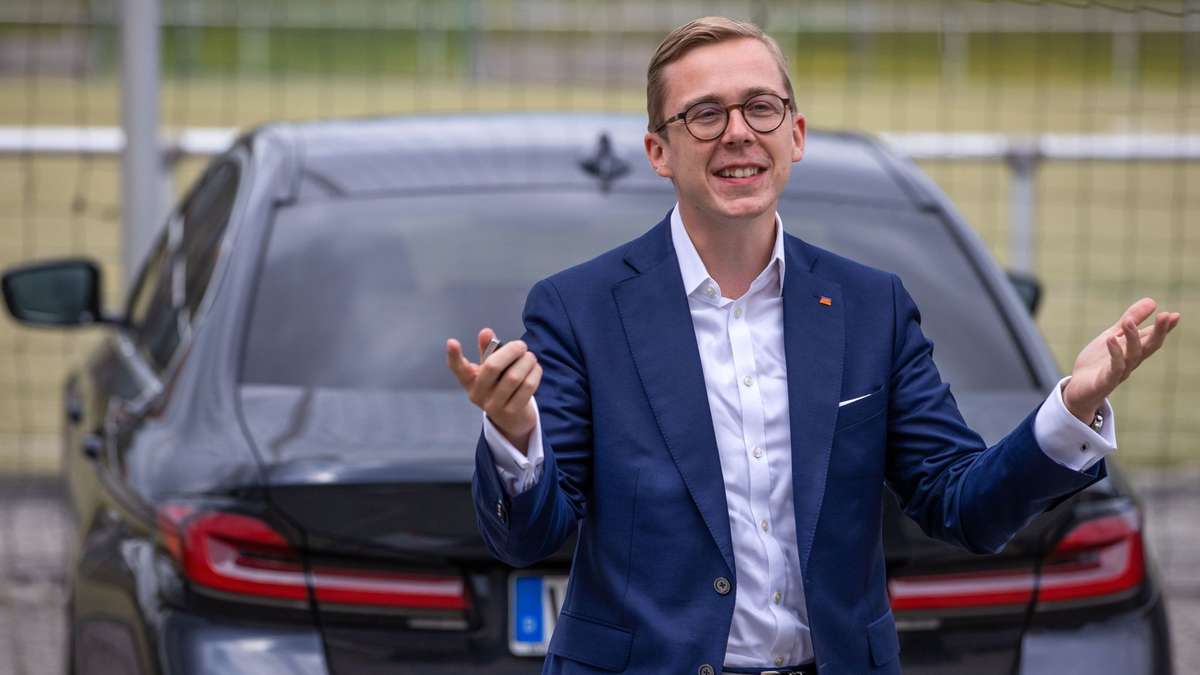 Amthor distances himself from the photo 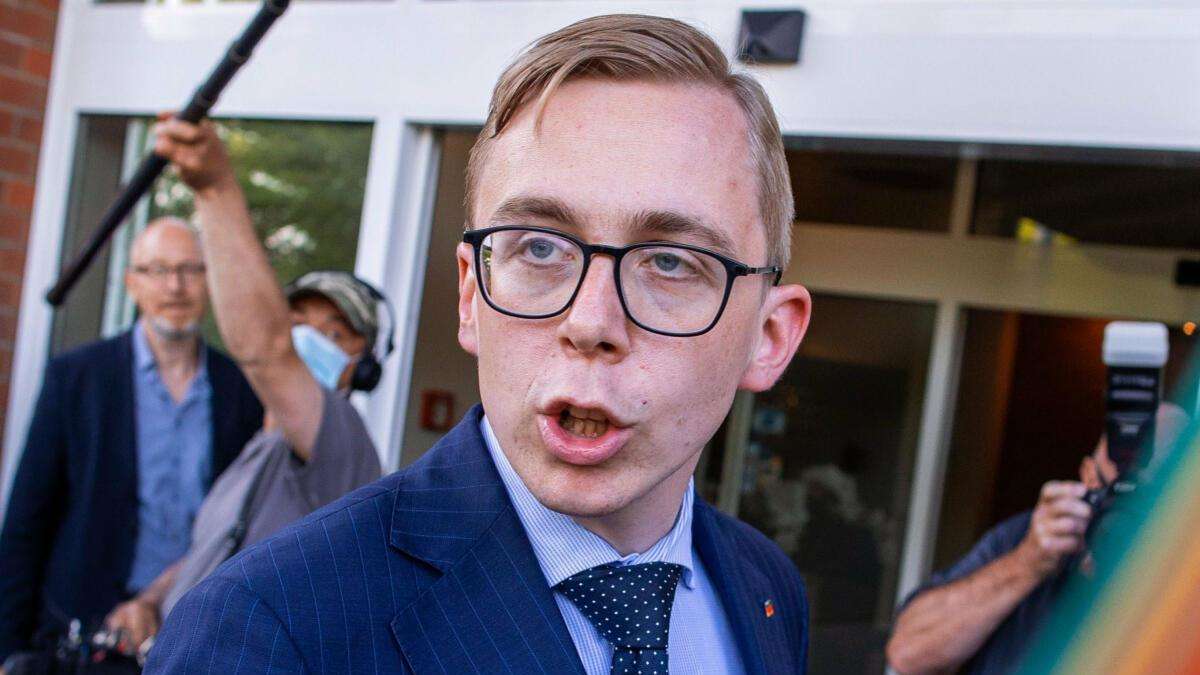 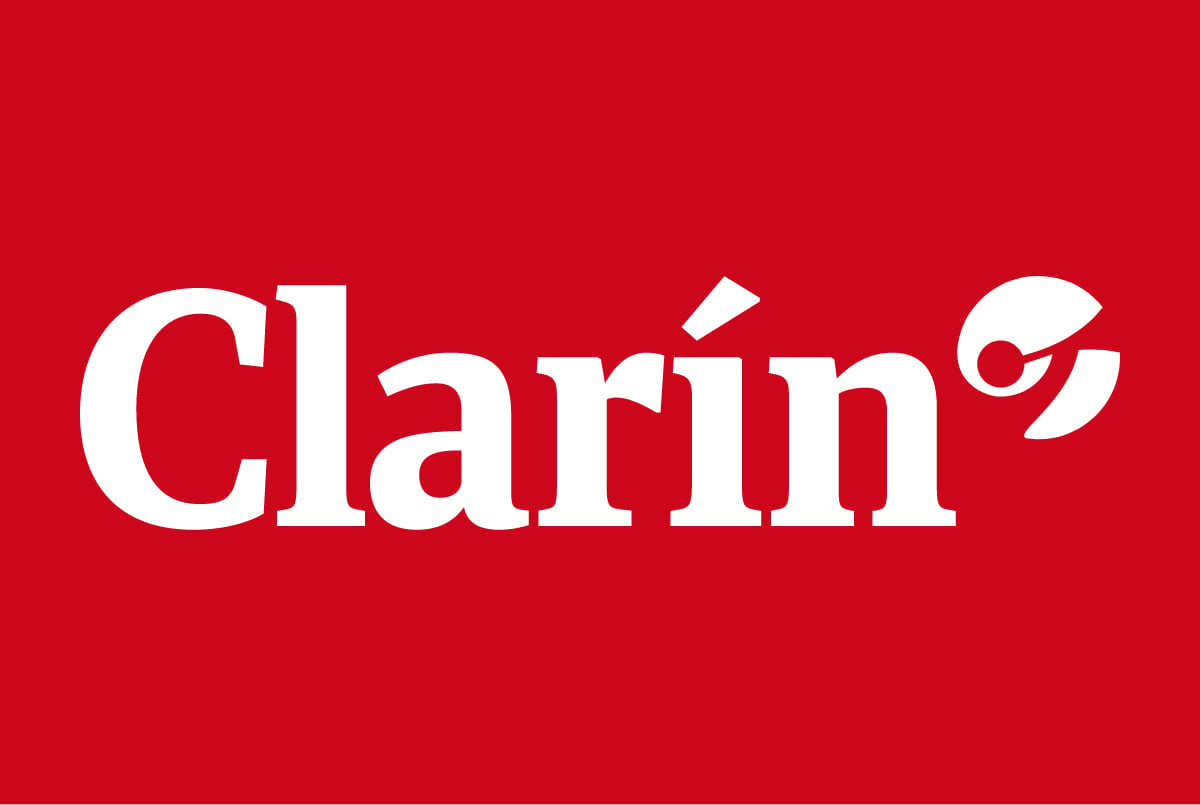 Avon The Power Of Your Lips