Study finds that most relationships start as friends

The study questions that romantic relationships emerge as "a crush" by stating that two-thirds of couples were friends first. 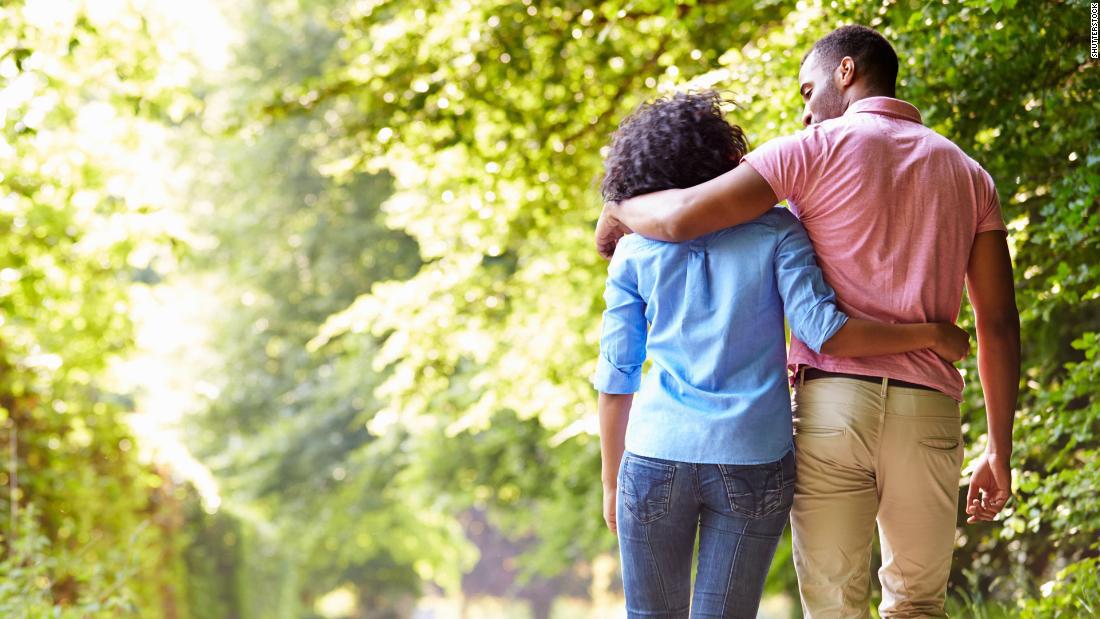 So the pandemic helped this couple to start a family 3:49

Contrary to popular perception that love often grows out of passion, a new study reveals that two-thirds of romantic relationships start out as long-term friendships.

Although very prevalent, science has overlooked the move from friendship to love, according to Danu Stinson, lead author of the study and associate professor of psychology at the University of Victoria in British Columbia, Canada.

Stinson has been studying the beginnings of relationships for 20 years, and over the years she found that many participants claimed to be forming romantic bonds with friends they had known for a long time.

He began to ask the question "Were you friends with your partner before you were in a romantic relationship?"

in his other research and performed a meta-analysis for this work.

"Very few studies actually look at starting a relationship with friends, even though we've found it to be the most common way by far to start a relationship," Stinson said.

She expected relationships started by friends to be common, but was surprised at how dominant she was in the research.

The prevalence of friendships was also consistent across all ages and ethnic groups.

The Study: First-Friend Relationships Are "Frequent and Preferred"

The research, published last week in the journal Social Psychological and Personality Science, comprises four different studies on the initiation of relationships.

The first two studies looked at popular magazines and textbooks and found that the existing literature on the initiation of relationships overwhelmingly focuses on "romance that arises between strangers" and largely ignores "romance that develops. between friends, "says the article.

Next, the researchers conducted an analysis of seven studies from their lab with college students and adults of all ages, comprised of nearly 1,900 people from Canada and the United States.

The online studies were conducted between 2002 and 2020 for other purposes, and the data used for this analysis came from the demographic information of the participants.

That analysis found that 66% of couples started out as friendships, many of them long-term, lasting several months or years.

In the latest study, which only looked at 300 college students, the "friendship stage" lasted almost 22 months on average before turning romantic.

Almost half of this sample said that starting out as friends was their preferred method of starting a romantic relationship.

However, the vast majority of the sample did not initiate their friendships with the intention of a romantic relationship.

These findings should prompt people to rethink their preconceptions about relationships, which often stem from the "dominant dating scripts in our culture," Stinson said.

"The dating scripts really say that you're going to meet someone, and that lightning is going to hit you," Stinson said.

"I think if you really believe in that dating scenario, then it's hard to imagine another situation" where you approach a friend and start a romantic relationship.

An additional finding, according to Stinson, was that the lines between friendships and relationships are not as clear cut as some may think.

Of the married couples who participated in the study, two-thirds said they were friends before becoming a couple, but many of the couples also said they were "friends with rights," or friends who have sex, before having a romantic relationship. totally committed.

Many of the participants engaged in intimate behaviors typically seen as romantic with their friends, Stinson said.

"They hug by the fire, they go on trips together, they introduce their friends to their family, but they are very clear that these are friendships," Stinson said.

"It really makes me think about the definitions we have of friendship and romance, and how those things differ, and I like how messy everything is."

Joanne Dávila, Professor of Clinical Psychology and director of the Center for Relationship Development in the Department of Psychology at Stony Brook University, who was not involved in the study, said the document highlights the need for more research on this pathway. that goes from friends to lovers.

"What I really like about this article is that it brings out and challenges the assumptions that relationship researchers have always had," Dávila told CNN.

"I like that they say that we have to open our minds and think more broadly about relationships."

Dávila is also interested in what happens when relationships between friends end, taking into account that individuals can remain in the same group of friends after a break up.

"We have to ask a lot more questions about who people relate to and how they got to that point," says Dávila.

"That could be a really important factor in understanding relationships."

Stinson has begun to explore the ways of transition from friends to romantic relationships by analyzing couples' first-hand written accounts of the beginning of their relationships.

She and her team want to see how these stories can be different, how people make the decision to act on romantic feelings for a friend, the order in which certain milestones occur, and more.

Stinson said he plans to conduct longitudinal studies in which researchers follow pairs of friends for several years to see if romantic relationships form between some of them, and what circumstances can lead to a romantic connection between friends.

Study finds that most relationships start as friends 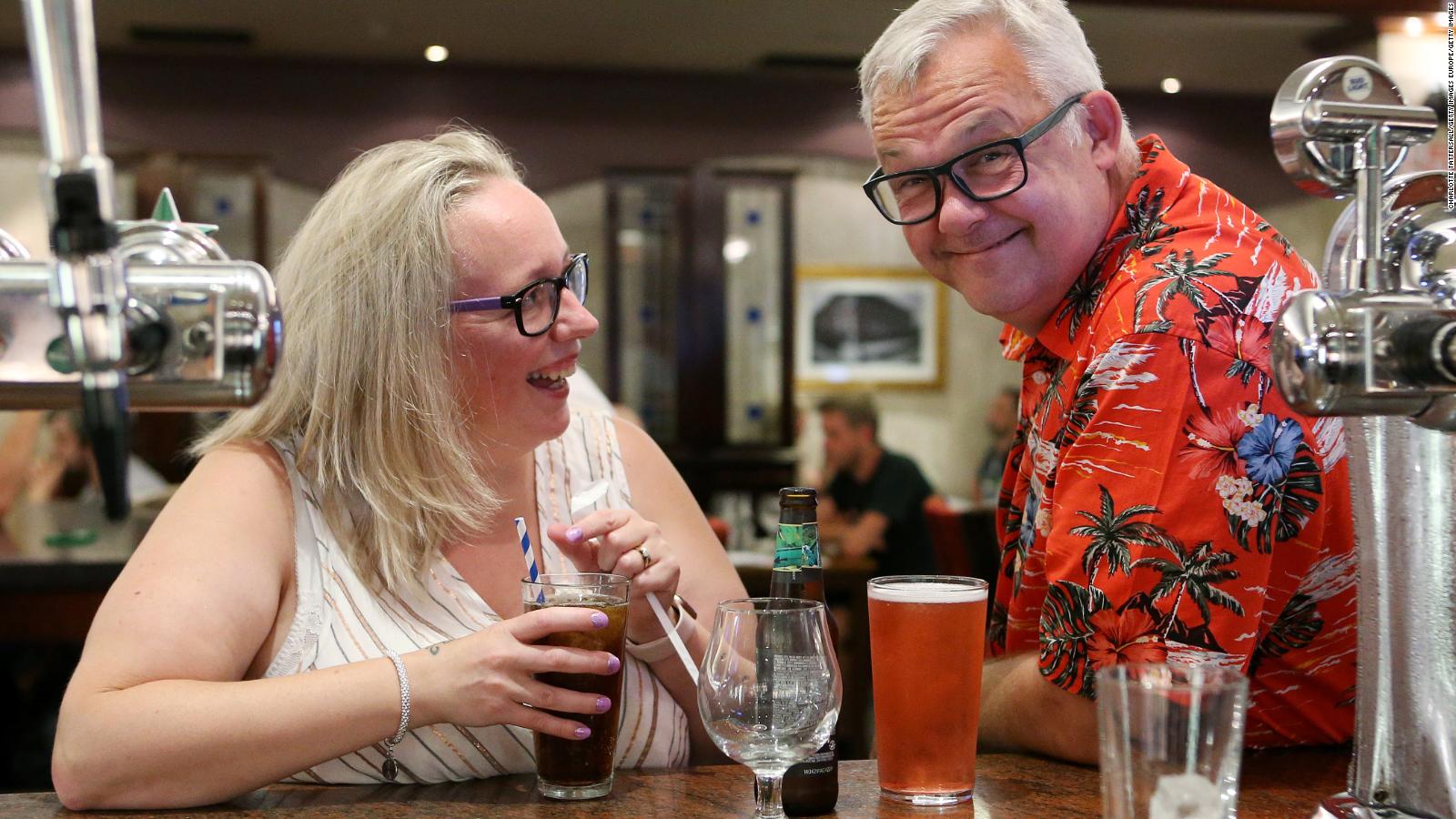 Friends with benefits? These are the chances of becoming a formal relationship | Video | CNN 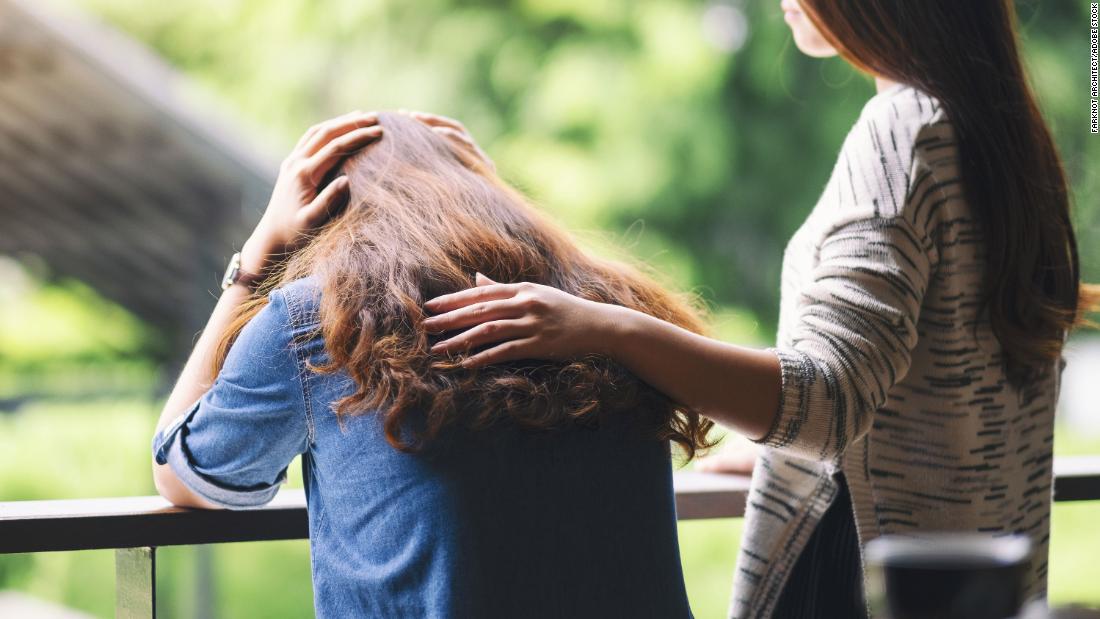 Empathy in adolescents is related to a safe family 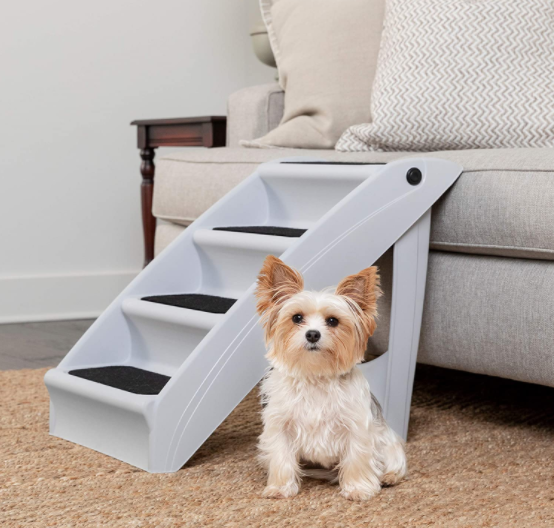 The 5 things you should know this July 21: Pedro Castillo faces a divided Peru | CNN 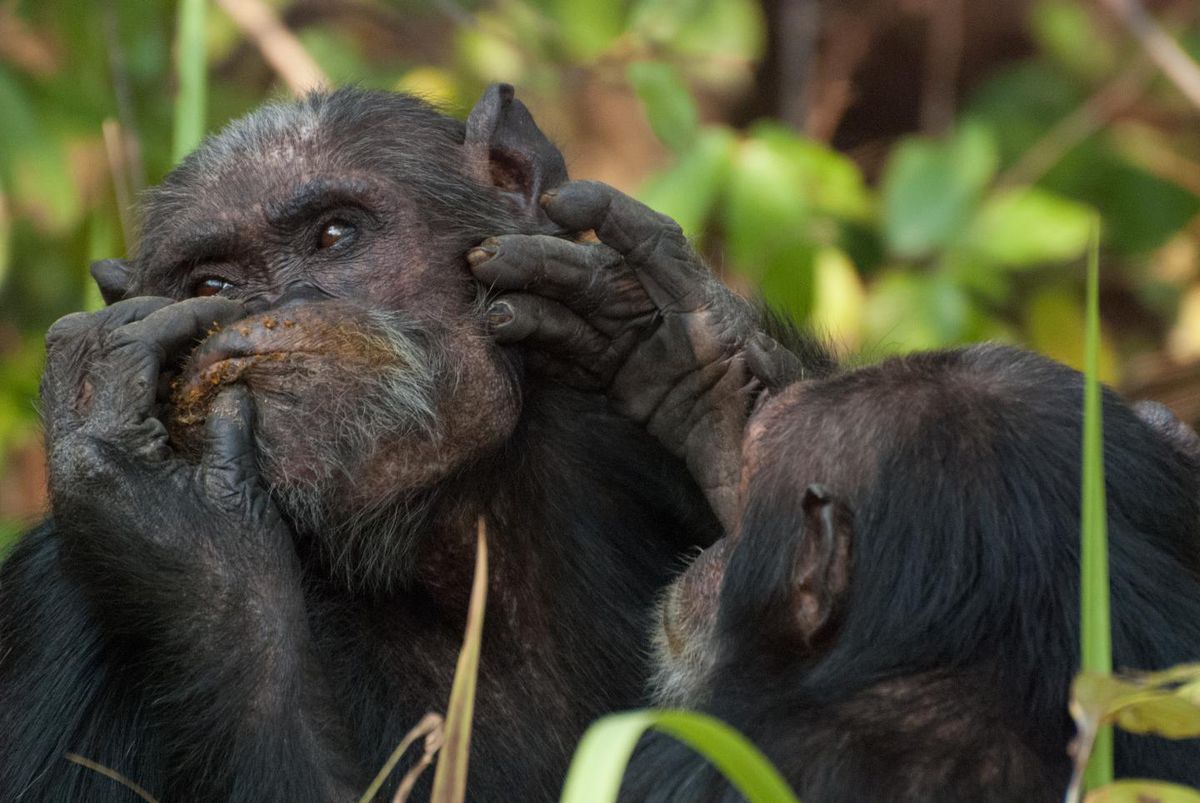 Taking care of your friends is the best strategy for chimpanzees 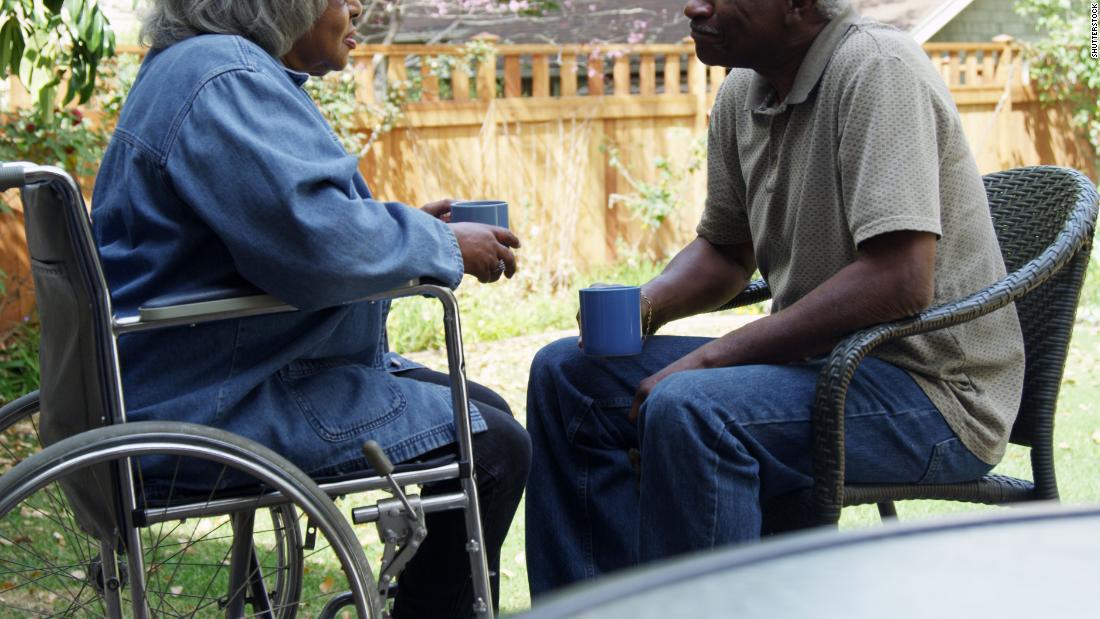 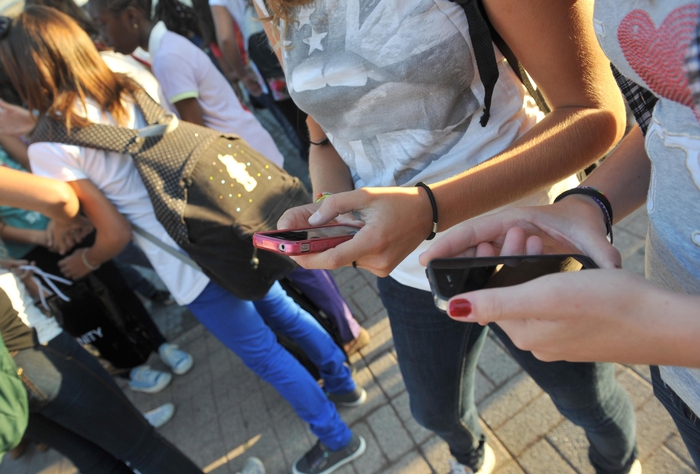 For children same mistakes of adults in password management 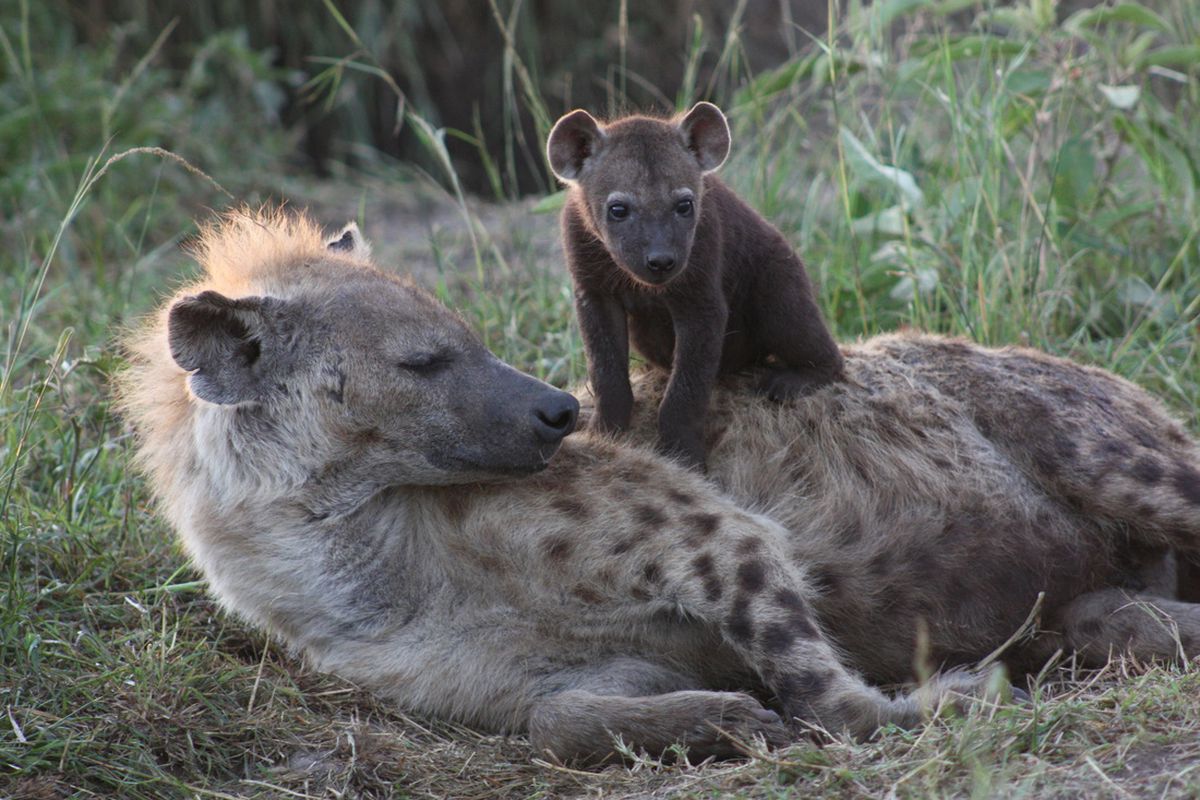 For spotted hyenas, a mother's social status determines length and quality of life