There have been rumors of a split for years, and disputes among Rudolf-August Oetker's heirs are no secret. It's official now. The company is split up.

There have been rumors of a split for years, and disputes among Rudolf-August Oetker's heirs are no secret.

The company is split up.

Bielefeld - After decades of dispute about the direction of Dr.

Oetker, the group is split up.

The company announced on Thursday.

The partners Alfred, Carl Ferdinand and Julia Johanna Oetker take over the subsidiaries Henkell & Co. Sektkellerei, Martin Braun Backmittel KG, the Budenheim chemical factory, some hotels from the hotel division and the August Oetker art collection under one roof.

“With this decision, the shareholder groups overcome their different ideas about the management and strategy of the Oetker Group.

A corresponding separation agreement has been signed by all owners, ”said an official announcement from the Oetker Group.

The separation agreement should be completed this year.

"The decision has no impact on the employees in the individual companies of the Oetker Group," says the press release.

The part with the highest turnover with food (pizzas, baking mixes, frozen cakes and pudding), the Radeberger Group and some hotels remain in the hands of the shareholders of Richard and Philip Oetker, Rudolf Louis Schweizer, Markus von Luttitz and Ludwig Graf Douglas.

From the hotel group, the youngest siblings Alfred, Carl Ferdinand and Julia Johanna Oetker go under the name Geschwister Oetker Beteiligungs KG, the Oetker Hotel Management Company and the Hotel Le Bristol in Paris as well as the Château du Domaine St. Martin in Vence.

The other shareholders keep the Brenner's Park Hotel in Baden-Baden and the Hôtel du Cap-Eden-Roc in Antibes.

The beverage delivery service in the bottle, which has just been taken over, also remains with Richard Oetker's society.

Oetker: Years of dispute about the direction of the group

The family has been grappling with the dispute over alignment for many years.

For 3.7 billion euros, the Danish market leader Maersk took over Hamburg-Süd from East Westphalia, which with this step lost around half of its sales at the time.

When he died in 2007, Rudolf-August Oetker, the grandson of the company founder, left eight heirs from three marriages.

There are sometimes almost 40 years between the half-siblings.

At the end of 2016, Richard Oetker (4th child from the 2nd marriage) had to give up management at the age of 65 according to the statutes.

As early as 2010, when he took the helm at the top, the family lines were not in agreement.

He, known to the public since 1976 as the kidnapping victim of Dieter Zlof, was considered a buffer between the generations six years ago and prevented Alfred Oetker (1st child from 3rd marriage) at the top.

Carl Ferdinand is the 2nd child from the 3rd marriage.

Oetker and its subsidiaries work around 37,000 people worldwide.

The business areas were previously divided as follows.

The bank is pending the approval of the supervisory authorities before the sale. This had already been decided before the split. You have certainly never prepared frozen pizza like this: "It's not all bad on TikTok after all" 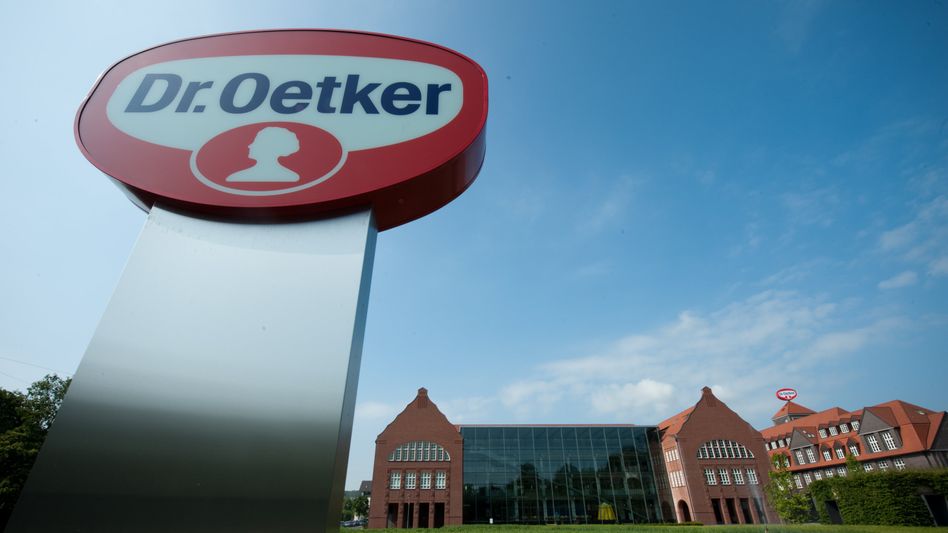 With these home remedies, the mattress will be gleaming white again Bake cakes like grandma: these recipes make every basic dough Simply make milk slices yourself - as a healthy protein variant