From Taufkirchen into the world: Ottobahn wants to take off with its gondola lift

The company Ottobahn GmbH wants to solve traffic problems worldwide with its new gondola lift. On a test route between the A 8 and Ludwig-Bölkow-Allee, she wants to get started and develop the system for series production. 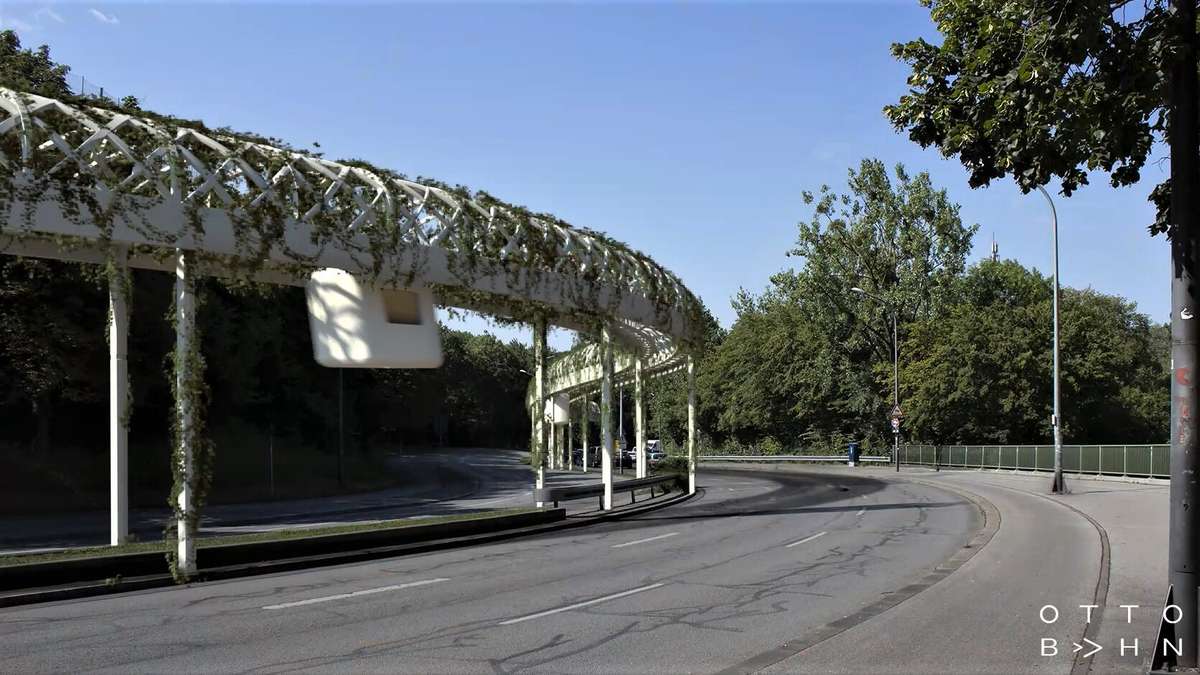 On a test route between the A 8 and Ludwig-Bölkow-Allee, she wants to get started and develop the system for series production.

The Munich-based company has developed a new mobility system with cabins that float five to ten meters above the ground.

Now it wants to build a first test track in Taufkirchen and bring the system to series production there.

A corresponding building application was met with great approval in the building committee of the municipal council.

"This way we might be able to better connect the south of Munich in terms of traffic," hopes Mayor Ullrich Sander, who is visibly proud that the Ottobahn has just chosen Taufkirchen.

"And they want to have a look at it in Taufkirchen."

The circuit on which the gondolas complete their test drives is to be one kilometer long. The principle: Above the cabins, metal wheels are attached that run on rails. "We are relying on a proven technology," explains Managing Director Schindler. The advantage: When it comes to rail technology, there are many partners that Ottobahn can work with. However, the system is much longer durable than railroad tracks, for example. The entrepreneurs speak of up to 100 years. “The gondolas are much lighter, the rails are less worn and the gondolas can be serviced at night,” says Schindler.

The cabins themselves are small and streamlined.

It can accommodate up to four people.

But goods should also be transported with it.

Several cabins should run one behind the other at peak times.

And here is the big difference to other public transport.

The train adapts to demand: you can order your journey with the start and finish point using an app on your mobile phone.

The more people order, the more gondolas are used.

Fixed stops are not planned in the long term.

“You can decide for yourself where to get in and out,” explains Schindler.

To do this, the gondola is lowered and you can get out - of course at points where this is technically possible.

Because two tracks are being laid along the route, the cabin can be pulled out and lowered at any time while the other gondolas can pass by. Each cabin is equipped with sensors that detect people and obstacles in the entry area. The cabs should travel at 50 to 60 km / h in urban areas, "but up to 250 km / h are possible," says Schindler.

Another advantage of the Ottobahn - it doesn't take up a lot of space, because it runs five to ten meters above the ground, for example over streets. Load-bearing pillars are set into the ground at a distance of 200 meters. The system is also impressive in terms of energy technology: "It needs ten times less energy than electric cars," says Schindler. And: 100 percent of the electricity should come from renewable energies. For example, photovoltaic cells are supposed to produce electricity above the rails.

The local councils were quite impressed.

And Peter Hofbauer (FW) wanted to know if Taufkirchen could go further towards the city center.

“That would be desirable,” explained Schindler.

One could well imagine a route from Taufkirchen over the median of the autobahn to Karl-Preis-Platz - and thus a connection to the subway that "can definitely be realized faster than the extension of the subway".

Around 400 meters of track could be built per day.

"You could then bring around 8,000 people an hour from Karl-Preis-Platz to Taufkirchen," explained Marc Schindler.

Cheaper than the extension underground

And the Ottobahn is also much cheaper: the kilometer should cost around five million euros. Gabi Zaglauer (Greens) asked about the noise exposure on the test track. “Probably hardly noticeable,” said Schindler, even if test drives take place at night. And the whole thing is also easy to dismantle - which also interested the Greens. But the company would prefer to use Taufkirchen as a starting point for longer routes and set up a small depot there.

All of this is still a long way off.

So far there is only one mini-route in the Ottobahn company building in Sendling.

But the building committee gave the green light for the test track.

Now the district office still has to approve the construction.

The Ottobahn would like to start building the test track this year.

The 100,000 test kilometers should then be completed by the summer of next year.

And then the route network will grow - ideally anywhere in the world.

From Taufkirchen into the world: Ottobahn wants to take off with its gondola lift 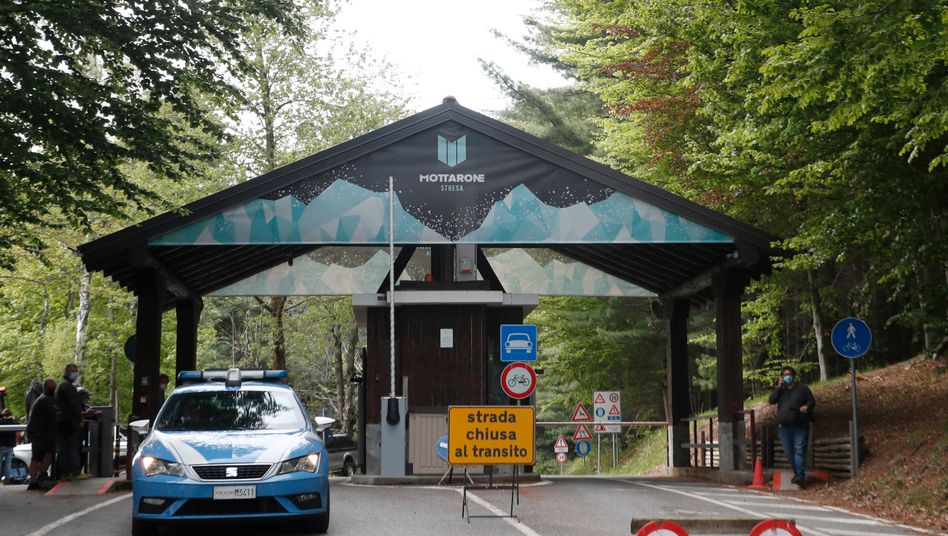 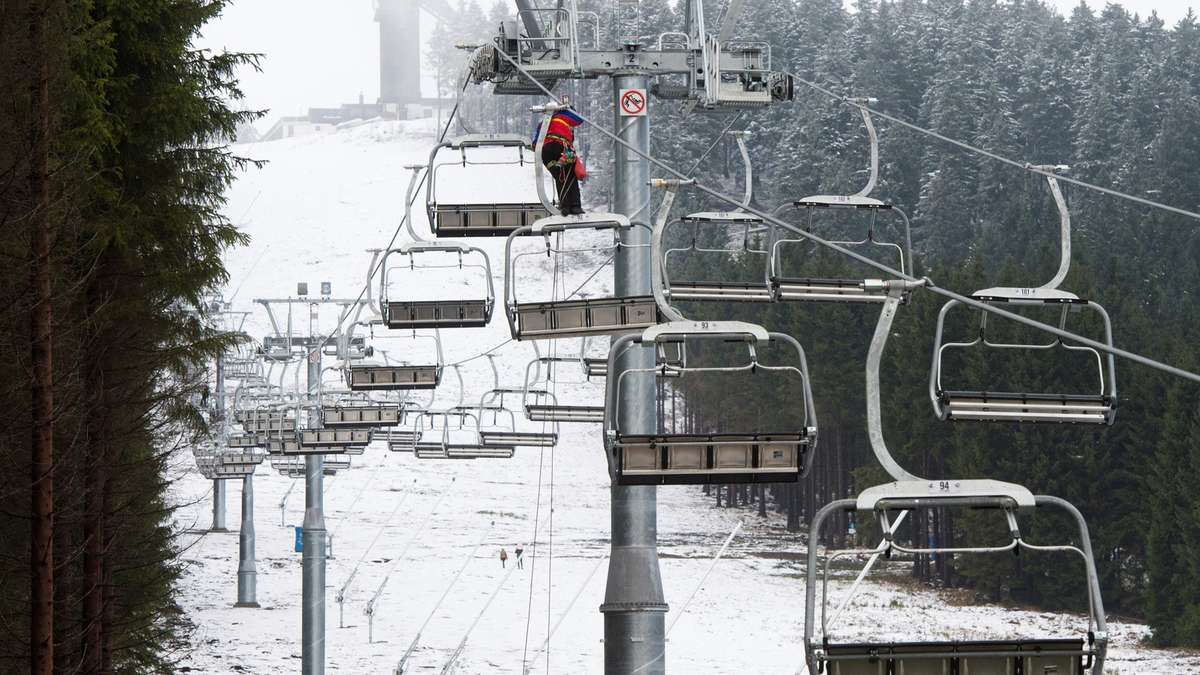 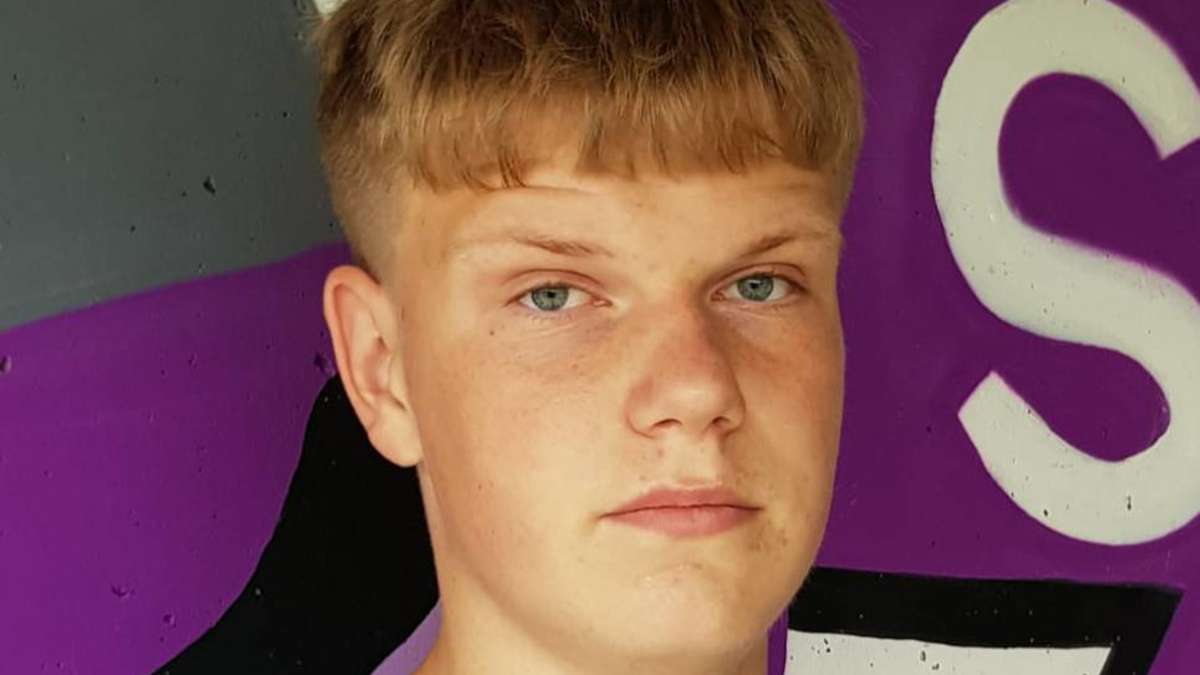 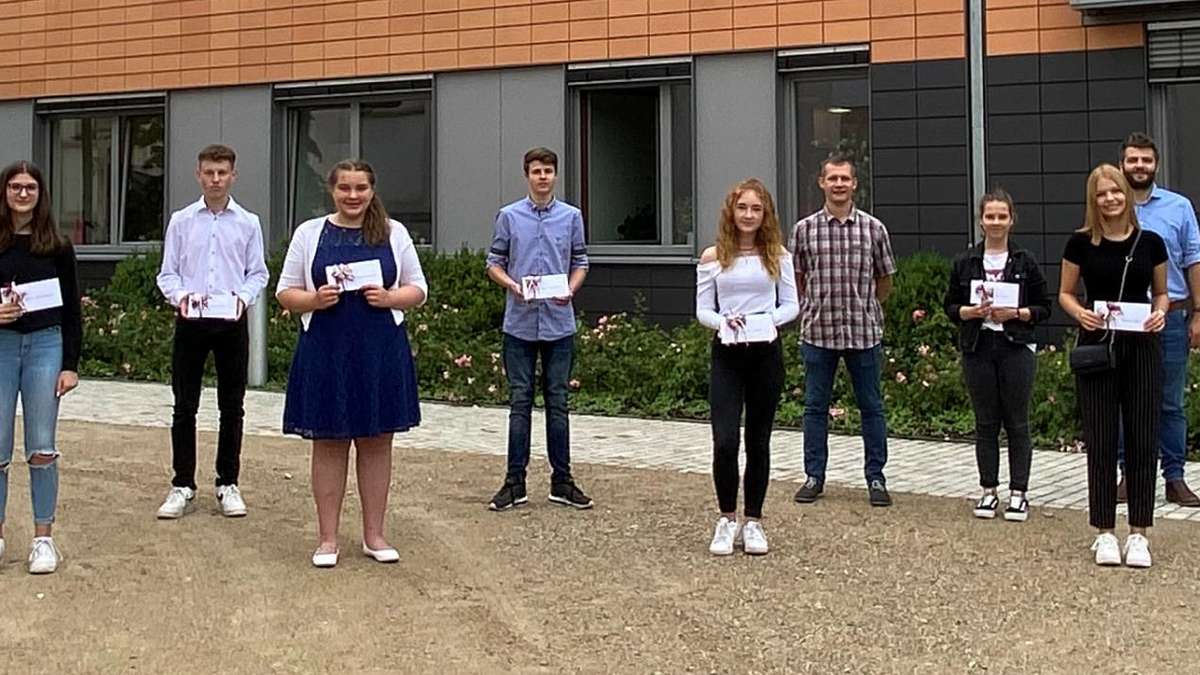 There are certificates in the fire station: graduation ceremony at the secondary school in Taufkirchen