An Indonesian man used a niqab and his wife's identity documents to board a flight after testing positive for COVID-19. 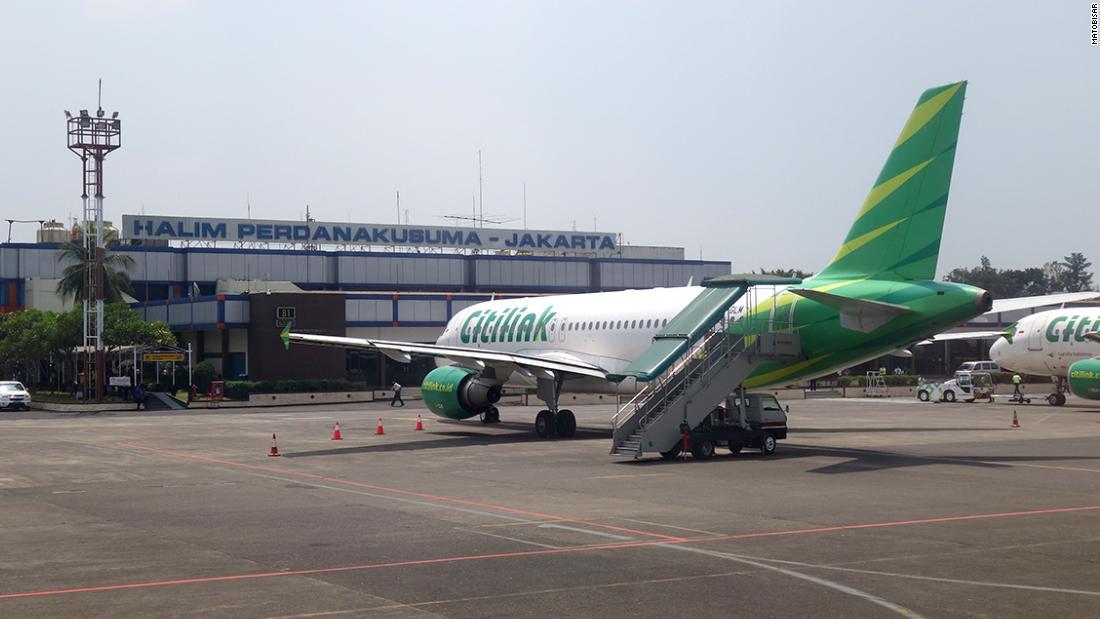 An Indonesian man faces arrest after disguising himself as his wife in order to board a flight.

The man, who has been publicly identified only by the initials "DW," boarded a Citilink domestic flight from Jakarta to Ternate wearing a niqab that covered him from head to toe, according to CNN Indonesia.

The costume was intended to allow the man to fly despite apparently having tested positive for COVID-19.

His wife, however, had a negative result, so she used her ID and negative PCR test results to get on the plane at Jakarta's Halim Perdana Kusuma Airport, the report says.

A flight attendant reportedly told authorities that she saw "DW" enter the plane's bathroom and emerge wearing men's clothing instead of the niqab, a full facial veil with an eye strip.

The woman notified the Ternate airport authorities, who detained the passenger upon disembarking from the plane.

A health official at the site immediately tested him for COVID-19, and the PCR result was positive, according to officials.

After that, "the airport immediately contacted the Ternate Covid-19 Management Task Force team to evacuate the man using personal protective equipment (PPE), and take him in an ambulance to his home (in the Ternate city) to isolate himself, where he will be supervised by the officers of the Task Force, "Ternate's Covid-19 Task Force chief Muhammad Arif Gani told reporters.

Once his period of isolation is over, the local police plan to prosecute "DW."

The fourth most populous country in the world is currently the epicenter of the disease in Asia, and many of the most recent cases have been confirmed to be the deadly delta variant.

As of July 21, nearly three million cases of Covid-19 had been diagnosed in Indonesia, and 74,920 deaths had been recorded.

Furthermore, the deployment of the vaccine has been slow.

So far, only 6% of the total population is fully vaccinated.

A health survey published in early July revealed that about half of the people tested in Jakarta had antibodies to covid-19, which could imply that the outbreak in the capital may have been much larger than previously believed.

Garuda Indonesia, Citilink's parent company, has restricted travel during the Eid Al-Adha festivities (July 19-25) only to essential personnel and people with urgent needs. 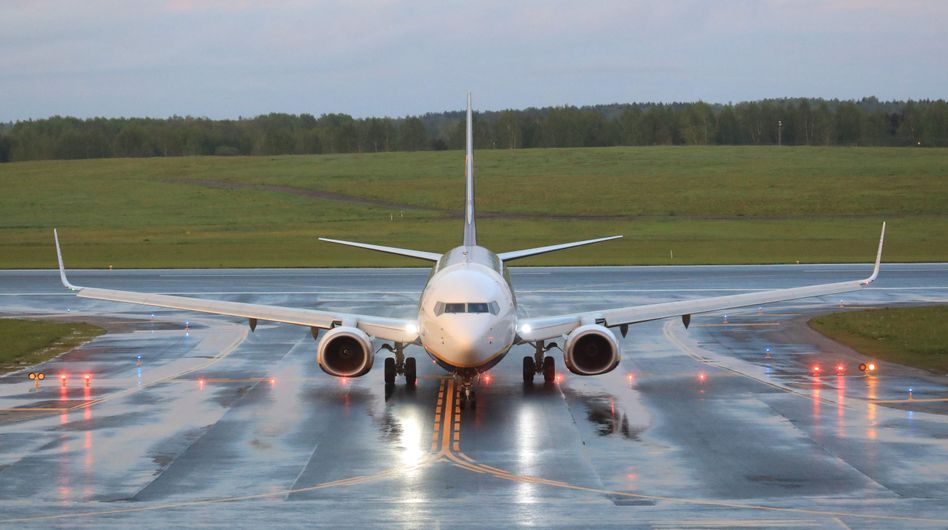 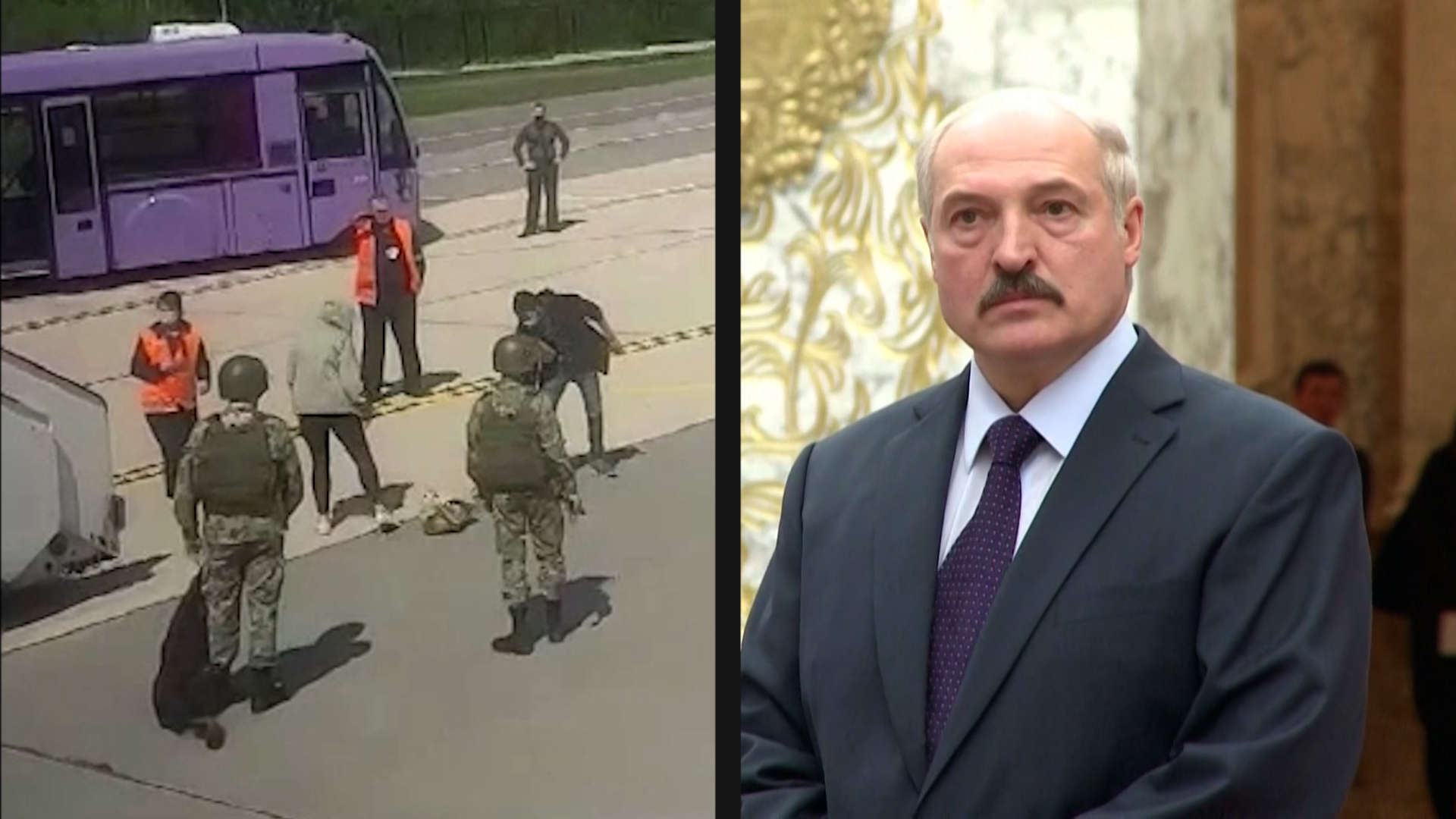 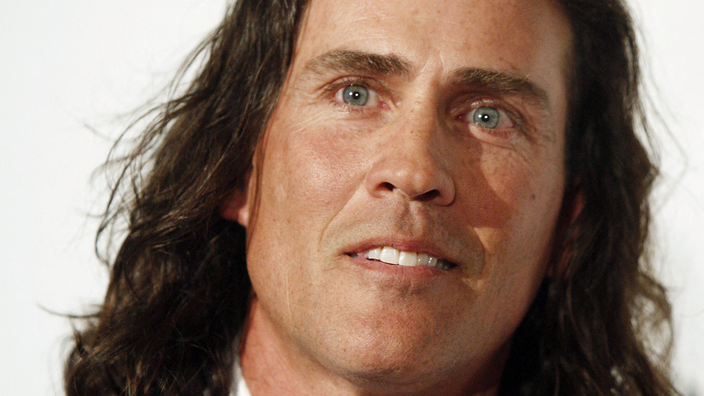 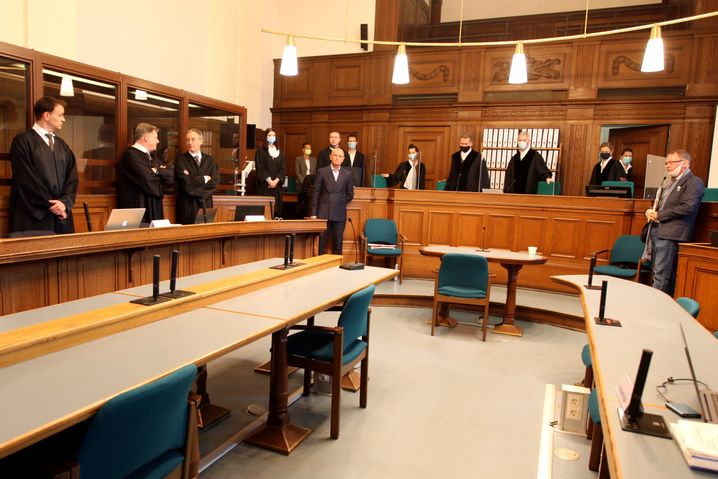 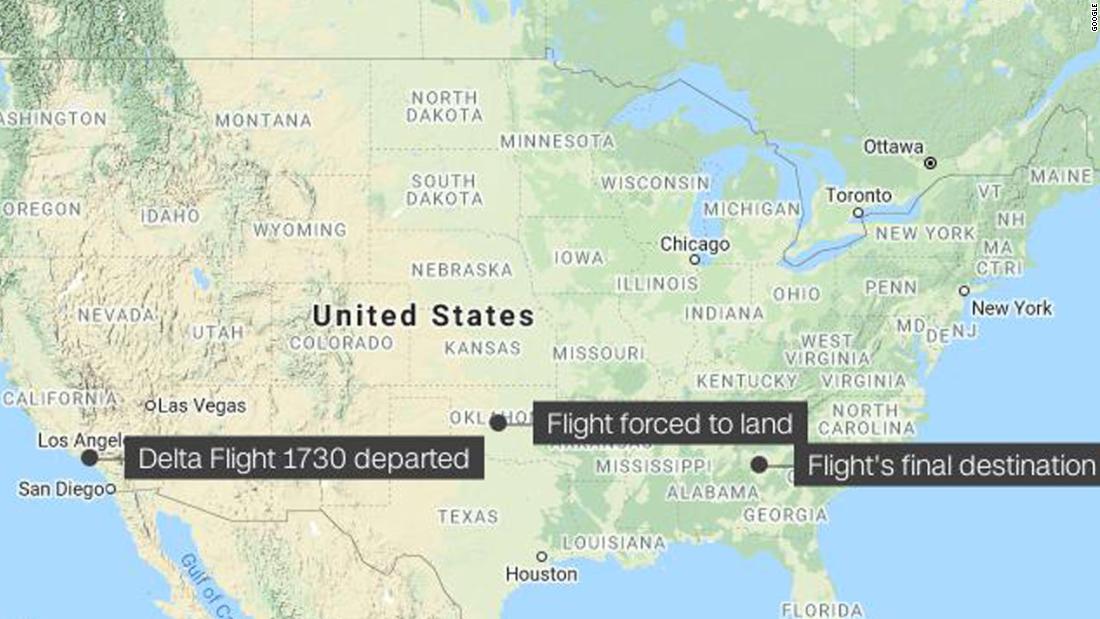 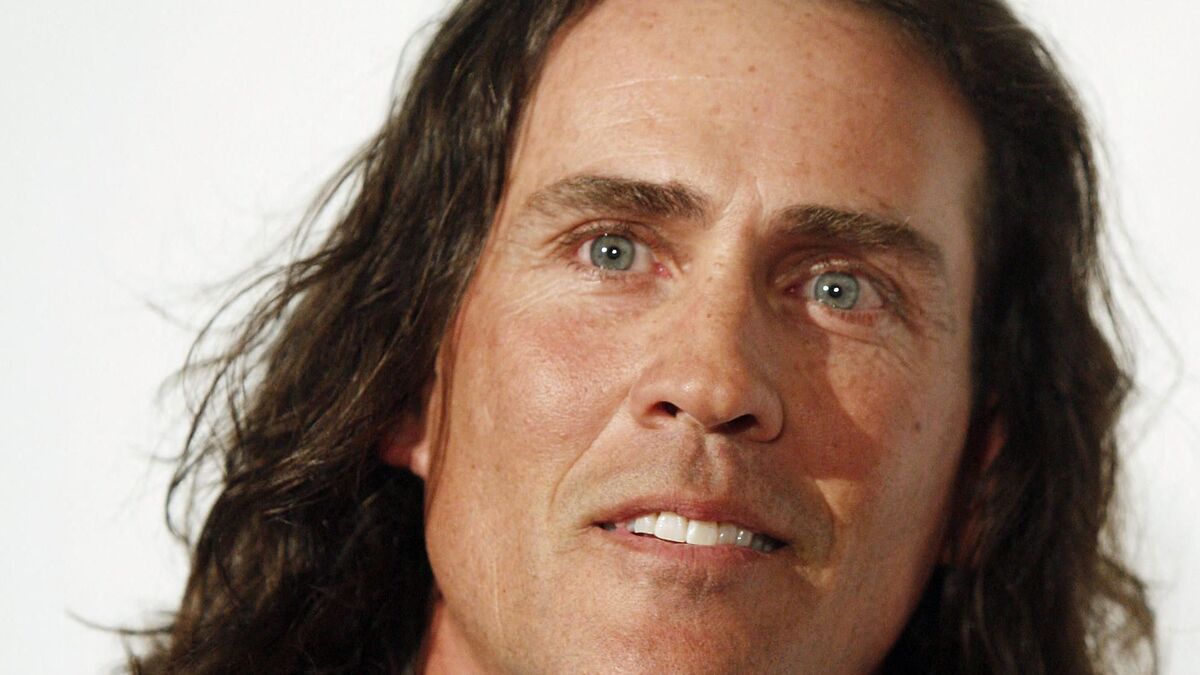 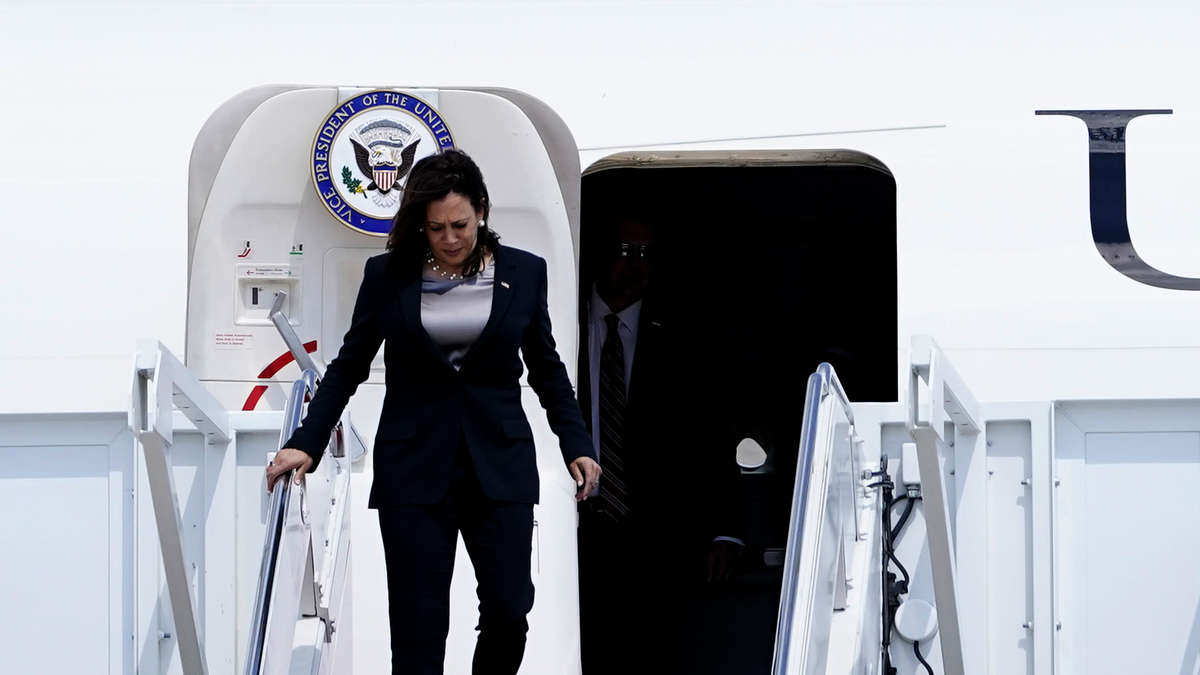