NASA has discovered two new lakes under the ice in Antarctica. They move in mysterious cycles and are said to be connected to the entire planet.

NASA has discovered two new lakes under the ice in Antarctica.

They move in mysterious cycles and are said to be connected to the entire planet.

Antarctica - Antarctica is not only home to rare creatures, it also hides one or two secrets under its gigantic layer of ice.

Scientists keep making fascinating discoveries in the area around the South Pole.

As part of a new study, a NASA research team has now discovered two subglacial lakes that are part of a huge natural sewage system.

Scientists had known for a long time that there are hundreds of meltwater lakes under the Antarctic ice sheet.

Thanks to NASA's new Earth observation satellite, ICESat-2, the space agency has now succeeded in better visualizing the exact structure of the hidden lake system, which is connected to the ocean by waterways, and in discovering two other lakes at the same time.

It used to be thought that the lakes were static.

But now we know that this is not the case.

“We are talking about a water system that is connected to the entire planet,” explains Matthew Siegfried, geophysicist and head of the study.

Using ICESat-2, the scientists not only found the two new lakes "Lower Conway Subglacial Lake" and "Lower Mercer Subglacial Lake", but were also able to observe that the waters have changed significantly over time.

They fill and drain in different, mysterious cycles.

In this way, one can find out how this subglacial sewage system affects the speed at which ice slides into the southern ocean.

This process feeds fresh water into the ocean, which in turn could alter its circulation and ecosystems.

Is there a 9th planet in the solar system? Scientists make amazing discoveries

Is there a 9th planet in the solar system? NASA researchers find surprising evidence Breakthrough in search for phantom planets: does it solve the asteroid mysteries? 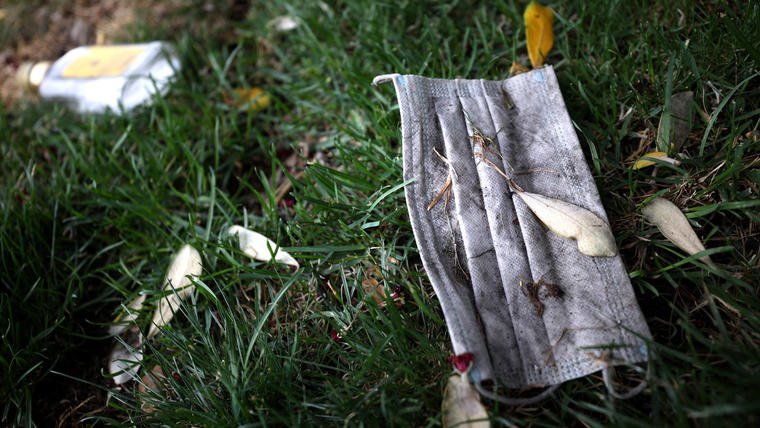