For over 20 years there has been talk of a cycle path along the state road between Hausham and Gmund. Now the Gmund municipal council has been presented with a route that is now to be implemented. For over 20 years there has been talk of a cycle path along the state road between Hausham and Gmund.

Now the Gmund municipal council has been presented with a route that is now to be implemented.

Gmund - If you want to cover the distance between Gmund and Hausham by bike, you can either pedal on the State Road 2076, accompanied by a lot of traffic, or take the mountainous and exhausting cycle path near Oedberg.

As early as 2018, the municipalities of Gmund and Hausham decided to work together to build a cycle path.

The planning started with a route that should originally have led over the Oedberg leisure area.

Mayor Alfons Besel (FWG) had already indicated at the online citizens' meeting that this would not happen.

First route discarded - due to too many tree felling

The new route has now been presented to the municipal councils, along with the reasons for the new planning: Investigations carried out as part of the accompanying landscape maintenance plan would have shown that if the existing cycle path had been expanded, numerous trees and shrubs would have been felled along the path and the Schussbach stream have to. However, these trees are "central elements of the Hag landscape, which is considered particularly worthy of regional protection". From the point of view of the Lower Nature Conservation Authority, this conflict is so important that in the overall assessment, another route appears to be more sensible: a cycle path on the northern side of the state road. “The interference here is less,” said Besel, summarizing the arguments. In addition, everyday cyclists would avoid the detour via the leisure area anyway and continue to cycle on the state road.

The following is now planned: The paved, 2.50 meter wide path should be separated from the road by a green strip at least 75 centimeters and a maximum of 1.75 meters wide. It starts at the junction to the Ostiner settlement and runs to the existing bus stop on the north side. This bus stop will be relocated around 200 meters to the east as part of the construction work. There the cycle path changes to southern terrain with a crossing aid and continues to the former Netto in Hausham. The construction costs for the 4.75-kilometer route, which is also included in the Bavarian cycle path program, have not yet been mentioned. What is certain is that the Free State will pay for the project. Only planning costs and land acquisition have to be borne by the municipalities. Besel reported thatthat "benevolent talks" have already been held with the landowners affected. Concrete negotiations would now follow.

Franz von Preysing (CSU) expressed satisfaction that “something is finally going on with the cycle path”.

However, he considered the arguments to be “total madness” that on the one hand trees may not be felled, but on the other hand, 2500 square meters of soil are now sealed between Ostin and the so-called shot.

Yes, there are also interventions in nature on this route, according to the planner, but these have been coordinated with the nature conservation authority.

In two to three years, Besel hopes, the path could be realized.

It was already on the agenda in the Warngau municipal council, and now the feasibility study for the cycle expressway between Otterfing and Gmund has also been presented in Gmund.

Jonas Marwein from the Bernard Group in Stuttgart provided an overview of the 61 route variants in nine sections and over 80 kilometers by video.

The project is expected to cost around eleven million euros, the approximately 4.4 kilometers of cycle path on Gmunder Terrain are estimated at three million euros.

The federal government and the Free State would essentially assume the costs for the “lighthouse project for the region” (Marwein).

In Gmund, the cycle path would always run on one side along the B 318 and would be 3.50 meters wide because of the oncoming traffic.

Existing cycle paths could be expanded.

As an alternative tourist route, the study in Finsterwald envisages a one-sided protective strip plus 30 km / h in the village.

For Michael Huber (Greens) it was important to think in a “visionary” way: “We have to accept that cyclists need more space.” At the same time, he called for concepts to control cycle and rest of the traffic in the valley.

The municipal council authorized the mayor to initiate further planning. 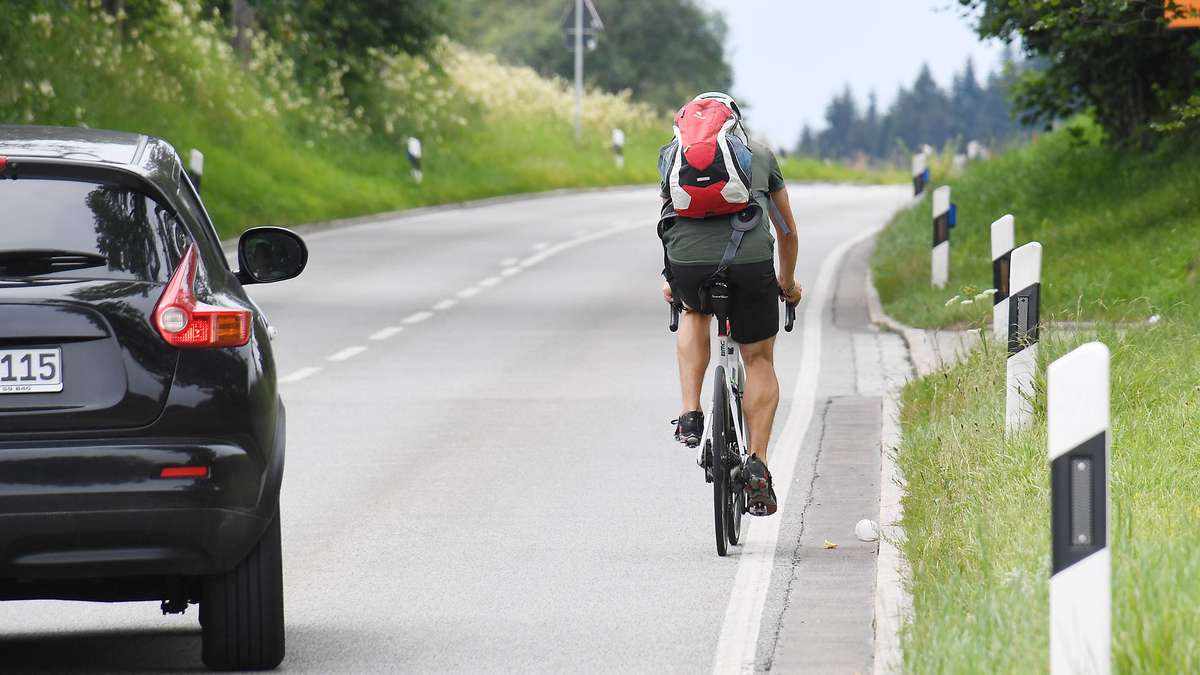 From Miesbach to Weyarn: A safe route for cyclists is coming 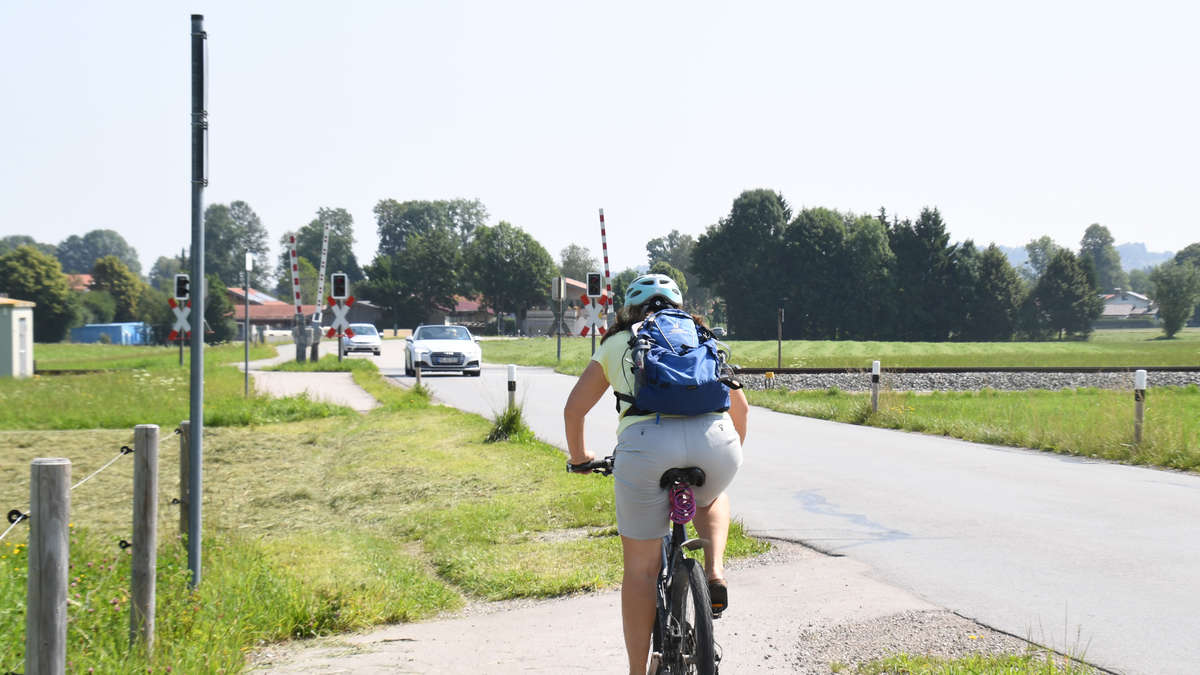 "Lückenweg" will be closed in October Wanted: a highway for everyday cyclists Ridden around the world seven times: The Miesbach district has made enormous gains in city cycling in all areas