Joe Biden would announce it this Thursday. It would be against members of the Ministry of the Interior and the security forces. 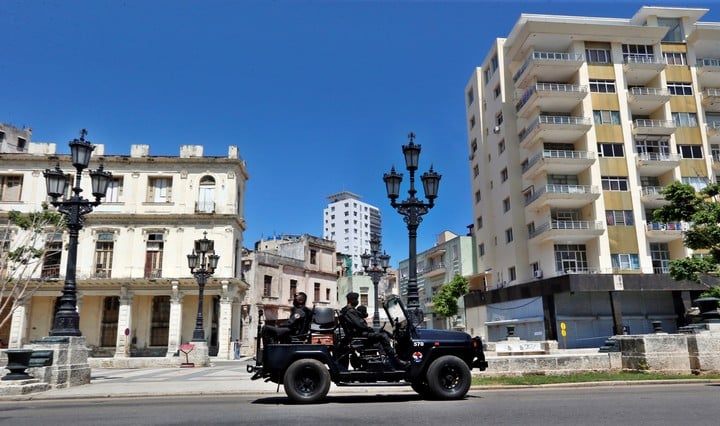 during the July 11 protests in

The sanctions are part of the Biden government's response to the situation on the island, which also includes

in Cuba and a study of the possibility of authorizing the sending of remittances to the country again.

As reported on Thursday by

in its online edition, the sanctions will initially affect a "small number" of people from the Cuban Ministry of the Interior and the military forces.

The measures would be officially announced on Thursday afternoon, and they come as the head of the White House faces

increasing pressure from Congress and Cuban-Americans

who demand that he take decisive action in support of the protest movements against the communist government. on the island.

A special brigade of the Cuban police patrols a street in Havana this Thursday.

"As ordered by President Joe Biden, we will apply high-impact sanctions to Cuban authorities who orchestrated these human rights violations," the head of US diplomacy for Latin America, Julie Chung, announced on Wednesday in a tweet signed with her initials.

Chung, deputy secretary for the Americas of the State Department, also published a photo with the Cuban opposition member Rosa María Payá, daughter of the late activist Oswaldo Payá, with whom she said she met to talk "about this unprecedented moment for the Cuban people and the urgency to take action and hold accountable. "

"They are killing our brothers and sisters on the island," Paya denounced Tuesday during a hearing in the US Congress.

Thousands of people took to the streets in cities and municipalities throughout Cuba on July 11 shouting "We are hungry!", "Freedom" and "Down with the dictatorship!", In the midst of the worst economic crisis of the island in decades and the largest increase in infections and deaths from covid-19 since the start of the pandemic.

The president of the United States, Joe Biden, pressured to sanction Cuba for the repression of the protests.

The Inter-American Commission on Human Rights (IACHR), under the Organization of American States (OAS), described the demonstrations as "peaceful" and condemned "state repression and the use of force."

The entity reported at least one death and 151 people arrested or whose whereabouts were unknown as a result of participating in the marches.

He also described various attacks by the police against journalists and correspondents.

Other organizations, such as Human Rights Watch, speak of up to 400 detainees.

Cubans residing in the United States protest in front of the White House, to demand measures against the government of Havana.

"We will focus on applying strong sanctions to the official regime responsible for the brutal repression," Chung said in another series of tweets.

In turn, the chairman of the US Senate Foreign Relations Committee, Democrat Bob Menéndez, and European counterparts on Wednesday called for "selective sanctions" against any member of the Cuban security forces "complicit in perpetuating the repression" on the island. .

"We strongly condemn the Cuban authorities for using violence, intimidation and censorship to deny Cubans their constitutional right to assemble and protest peacefully," said the statement signed by Menéndez and representatives of the United Kingdom, Czech Republic, Estonia, Latvia. and Lithuania.

The Treasury is studying the application of sanctions against officials "responsible for violence ... against peaceful protesters in Cuba," White House spokeswoman Jen Psaki had said Tuesday.

Under the Donald Trump administration, the United States targeted a number of high-ranking Cuban government officials, blocking access to the financial system or preventing them and their close family members from visiting the country.

In 2020, he had blacklisted Luis Alberto Rodríguez López-Calleja, head of GAESA, the most powerful military business conglomerate on the island and former president of former President Raúl Castro.

, Fidel's brother and former first secretary of the Communist Party of Cuba (PCC)

, from entering the United States

He had also banned the entry of the current Minister of the Revolutionary Armed Forces of Cuba, Leopoldo Cintra Frías, and the then Minister of the Interior, the late Julio César Gandarilla.

From Havana, the government of Miguel Díaz-Canel, which attributes the protests to a campaign orchestrated from the United States, accused the Biden administration of pressuring OAS member countries to sign a joint statement condemning "the massive arrests and detentions of the protesters "on the island. 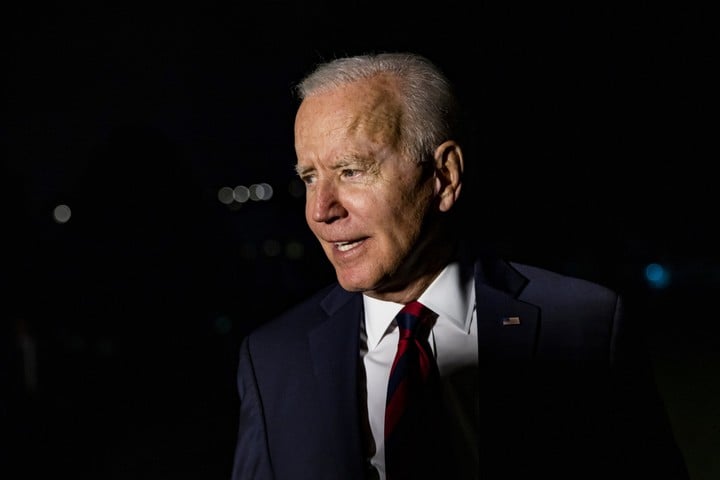 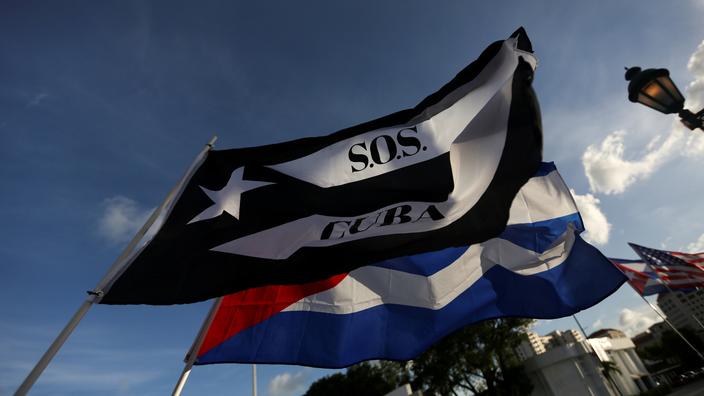 Cuba denounces US sanctions, tells them to deal with violence at home

Cuba receives humanitarian aid from Russia after US sanctions 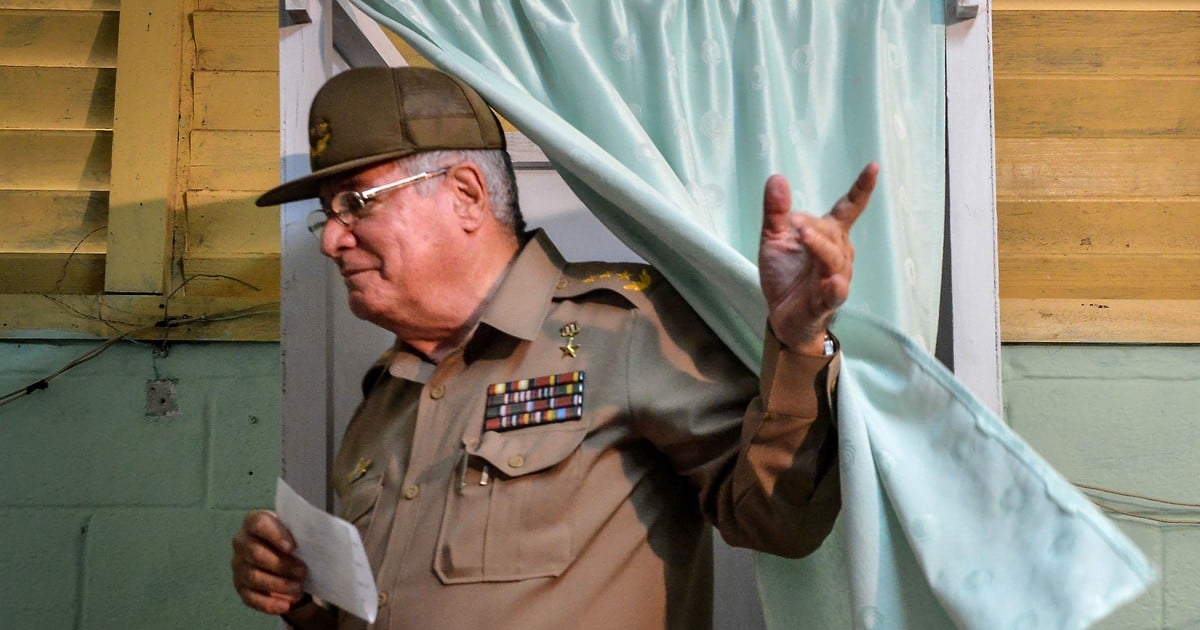 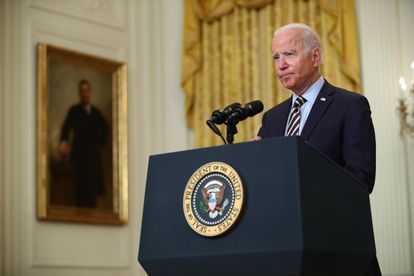 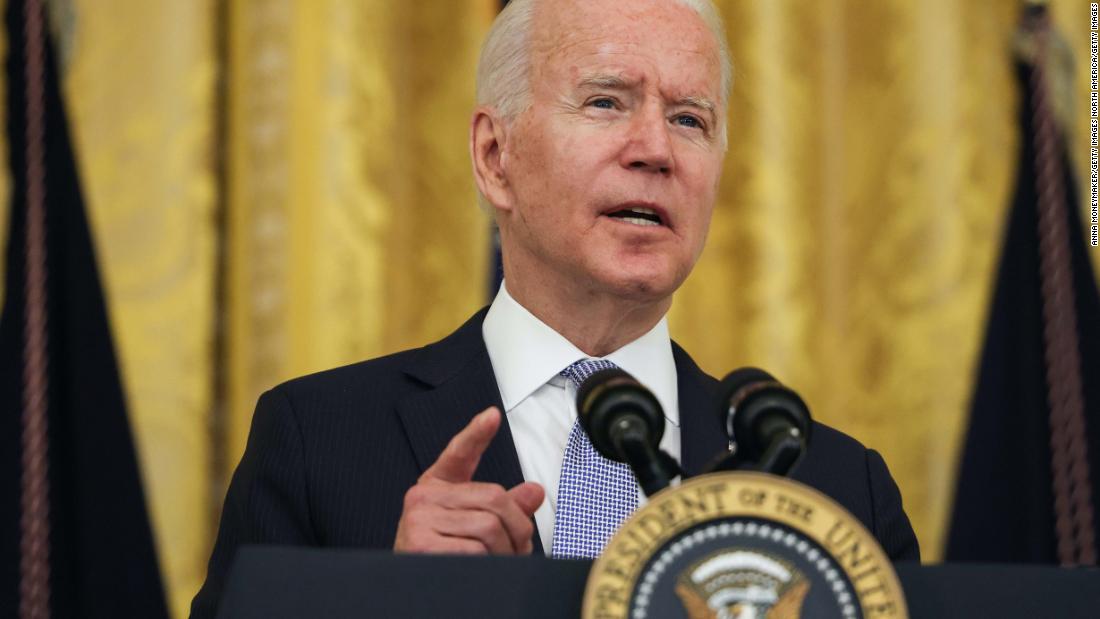 These are Biden's new measures on Cuba 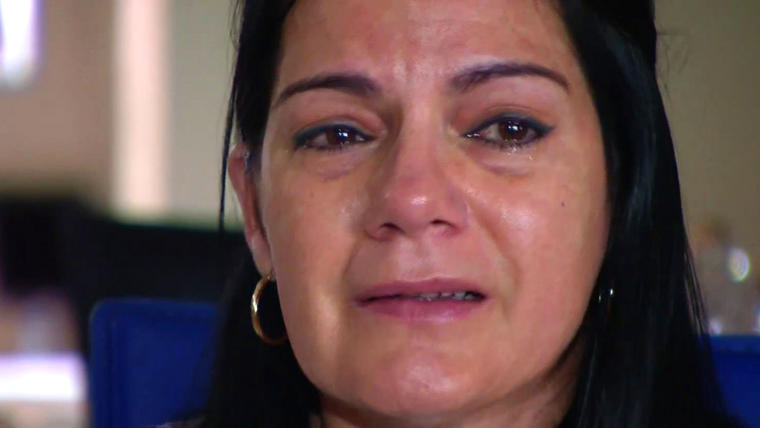 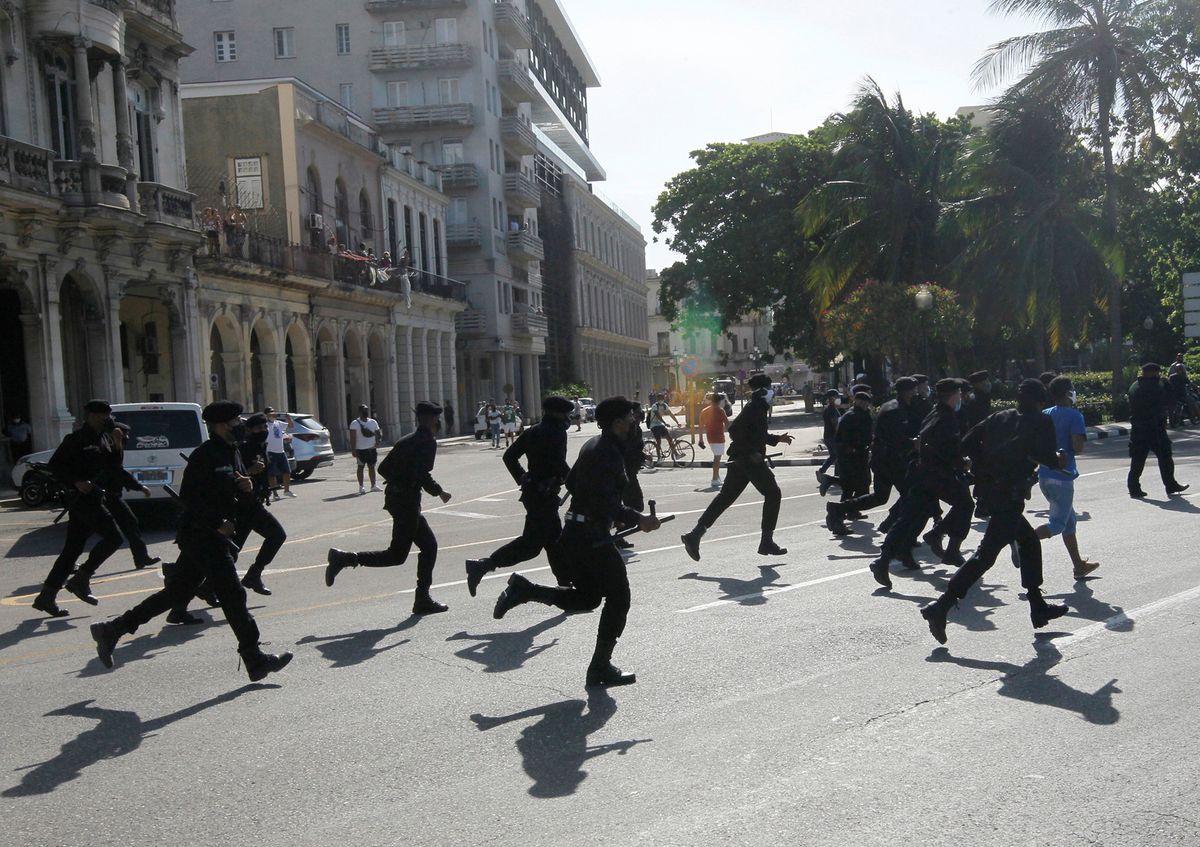 The number of corona cases is even increasing in the state parliament - including vaccination breakthroughs
2021-10-22T07:23:57.054Z

Our community in the Czech Republic: The terrorist bombing is evidence of the bankruptcy of terrorist organizations
2021-10-22T07:23:12.809Z

Overseas Doctors｜Gao Yongwen: Setting up a list of approved overseas medical schools can guarantee the level of doctors
2021-10-22T07:06:58.614Z