A producer did not get rural workers and lost $ 50 million

He said that the people he offered a blank job said no so as not to lose social plans. 07/23/2021 18:23 Clarín.com Rural Updated 07/23/2021 19:01 The difficulties that the productive sector is going through in Argentina are not new, nor are they, even more so after elections, the future and the consequences of social plans. In Misiones, producer Ricardo Ranger claims to have lost 50 million pesos for not having found rural workers for the harvest. The citrus grower stated, in st 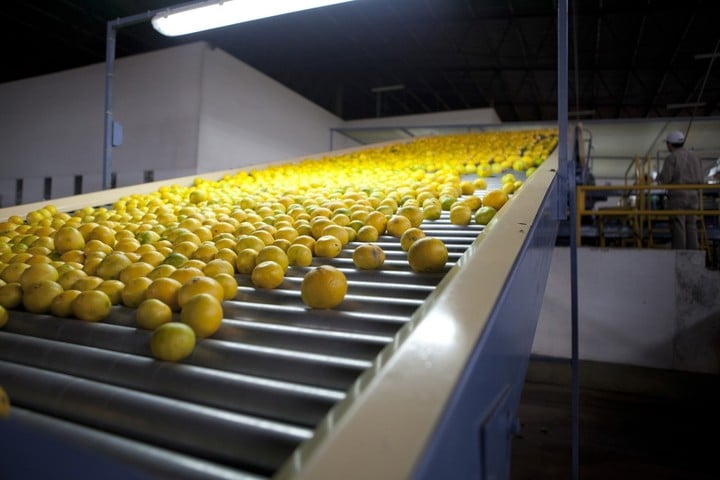 The difficulties that the productive sector is going through in Argentina are not new, nor are they, even more so after elections, the future and the consequences of social plans.

The citrus grower stated, in statements to

, that it was then

unable to collect about 1.5 million kilos of lemons and 200 thousand of oranges

"It is very serious: we have a small group of people that we employ for other tasks and we need growers, and in all the surroundings of the farm, up to 10 kilometers, when I told them

'I will register you in Afip', they left immediately

, because they charge social plans, food cards, etc., which they lose when I hire them, "he explained.

In that sense, he indicated that the salary that the worker receives is a sum of up to 5,000 pesos.

On the other hand, the universal salary, food card, and other social plans, "have a lot of benefits, something that the worker in a dependent relationship does not."

"That is why we are losing the harvest," he said.

Lemons were one of the most exported products.

He also stated that the way in which state aid is currently applied,

"are wrong policies that come from many years ago"

and added that "this

Regarding a possible way out of the conflict, Ranger said that it is the Government that must be present for those who are "creators of work."

the State is in charge of putting us all against it

. They tell us 'put a blank, I produced, pay what corresponds' and for the other it puts you workers against, "he detailed.

Social organizations of the Polo Obrero cut the north diagonal in claims of social plans.

In addition, he explained, he gave details of other problems that are generated by not being able to harvest and the difficulties not only translate into losses of money.

The plant is stressed

, so you are also losing the plantation."

The missionary producer also said that there are three bills, two in Deputies and one in Senators, presented by the national senator Nora Giménez, from Salta, which seeks to reconcile the registered blank work with social benefits.

"But they do not rush it, it was done in conjunction with CAME (Argentine Confederation of Medium Enterprises), with more than 1,500 producer associations and it is boxed in," he lamented.

The legislator, who echoed her Twitter account, announced the initiative that Ranger referred to, about which she said: "The project that I presented would help not to continue losing crops due to lack of labor."

He also affirmed that he has the support of the Ministry of Agriculture, the CAME and the block of senators from Frente de Todos.

I share with you the project that I presented in @SenadoArgentina, which would help not to continue losing crops due to lack of labor.

The potential of plant genetic improvement in Argentina 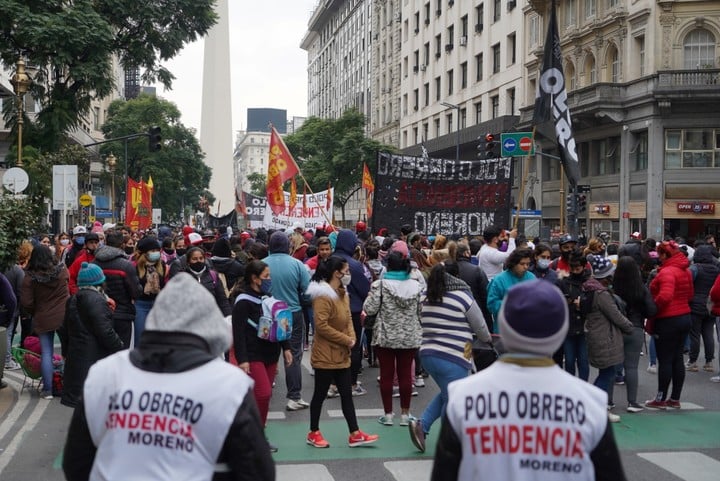 A producer did not get rural workers and lost $ 50 million 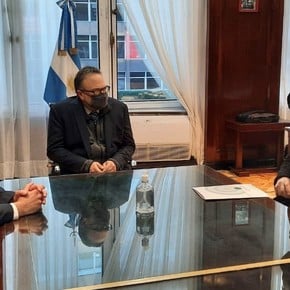 Work, Peronist icon, a bridge with the countryside?

Stock to the flesh: 'Can't you make one last effort? Talk to Máximo ' 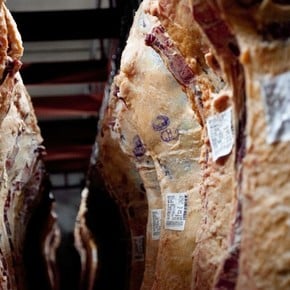 'Asado at 399 pesos': a Kirchner mayor assures that he will sell meat up to 50% cheaper 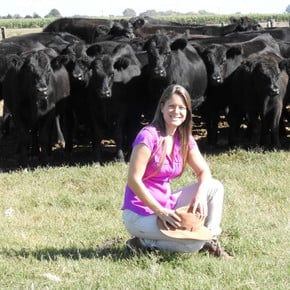 'We are advancing without restraint towards the worst past': The field criticized threats about a possible closure of meat exports 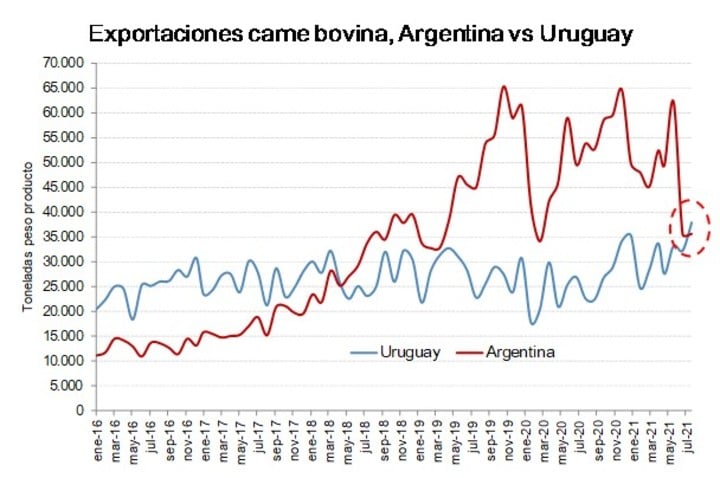 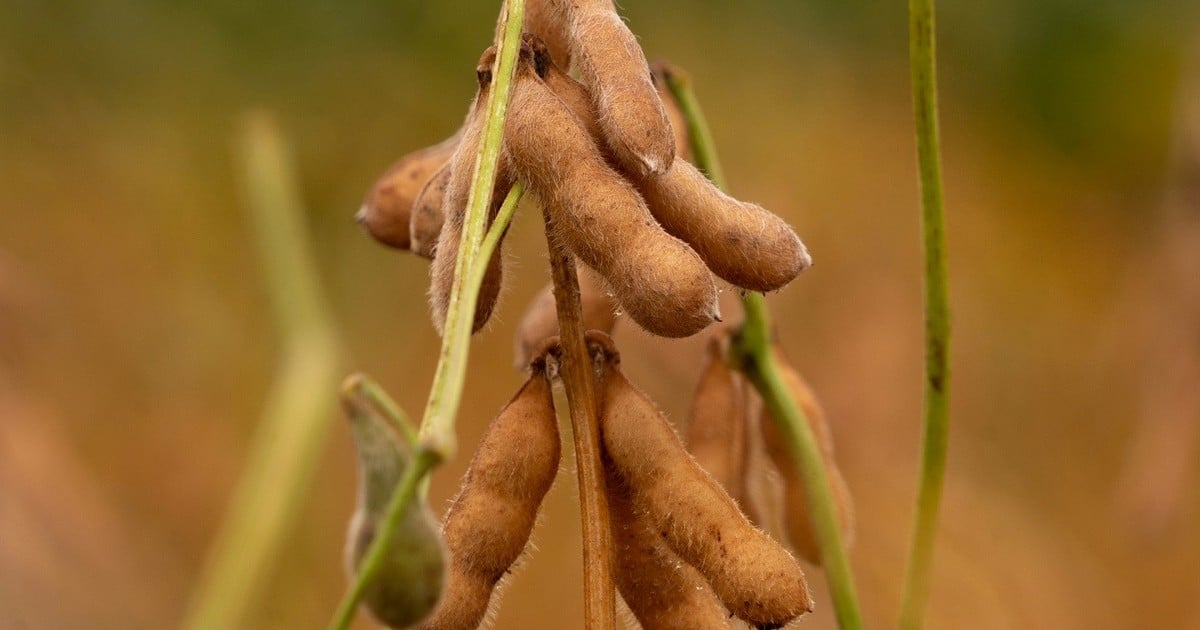 It's the soy, stupid 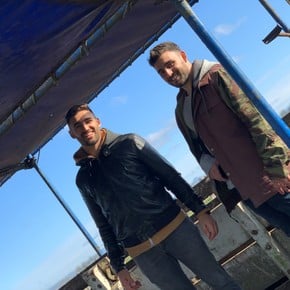 Due to export restrictions, they warn that the meat and cattle chain lost more than US $ 1 billion