AA: No general threat to returnees in Afghanistan

With the advance of the Taliban, the German government believes that soldiers, human rights activists, journalists and working women in Afghanistan are at greater risk than before. 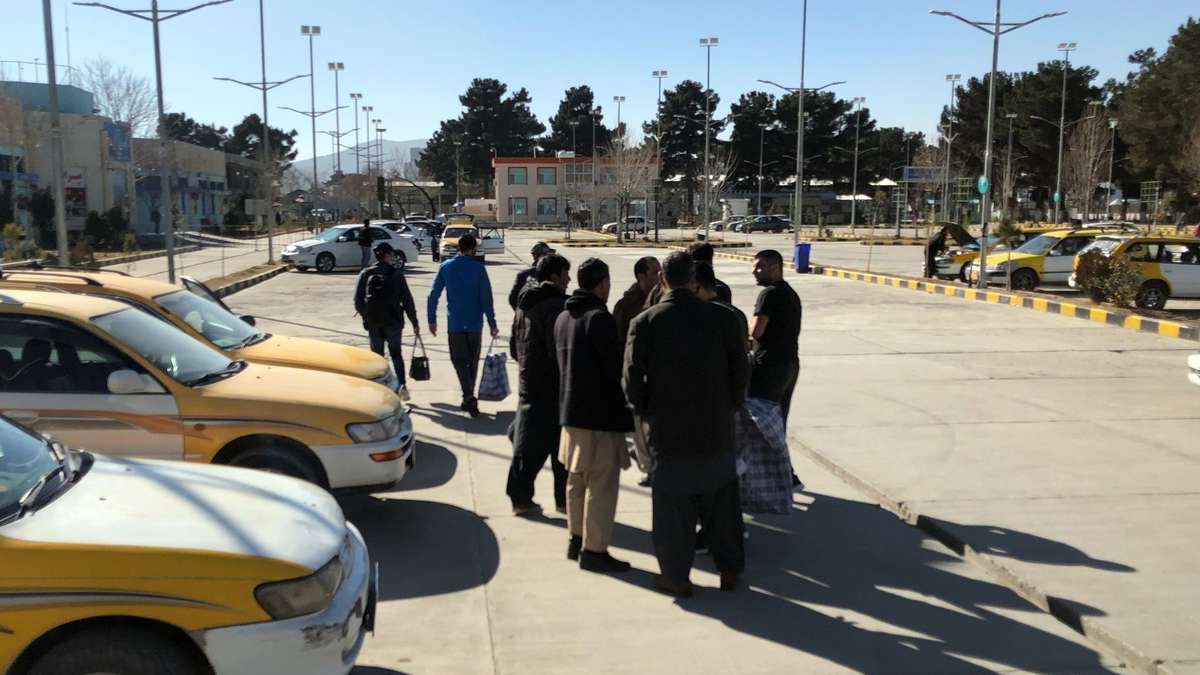 With the advance of the Taliban, the German government believes that soldiers, human rights activists, journalists and working women in Afghanistan are at greater risk than before.

Berlin - On the other hand, the asylum situation report of the Federal Foreign Office on Afghanistan, which was completed in mid-July, does not determine a general risk for returnees.

Those who return from Europe are sometimes received with suspicion and viewed by their own families as having failed.

However, there are no known cases in which returnees have been subjected to violence because of their stay in Europe.

As the German Press Agency found out on Friday, the Foreign Office, apart from acute fighting and temporarily erected roadblocks, still considers it generally possible to move around the country - for example to get to the larger cities.

However, the report acknowledges that there has been an increase in illegal checkpoints and out-of-town raids, particularly by the Taliban.

According to the report, the losses of the state security forces in the first quarter of this year were significantly higher than in the previous year, also due to an increase in attacks from within their own ranks by more than 80 percent. In the second half of 2020, more journalists, human rights defenders and other people who publicly advocated a liberal Afghanistan were killed, the report said. In principle, there is no longer a safe place nationwide for people from these groups.

In general, however, it is still possible for civilians to move to larger cities. However, the number of people displaced from other regions and returnees - including from Iran - has increased there. The arrival of internally displaced persons in the cities and the effects of the corona pandemic led to higher costs of living there, according to the information. Whether an Afghan is threatened in his home country can only be judged on a case-by-case basis, taking into account denomination, ethnic origin and other individual aspects. The humanitarian situation in the country is "difficult".

The asylum situation report, which, among other things, is intended to help the Federal Office for Migration and Refugees in deciding on asylum procedures and on deportation issues, is updated regularly.

The current version, however, reflects the status of last May - shortly before the withdrawal of foreign troops.

This is criticized by the Greens, who are calling for a general stop to deportations to Afghanistan.

Since the report does not reflect the current developments around the withdrawal of the Bundeswehr and the international troops, it is "completely useless for assessing the situation," said members of the Green parliamentary group.

For some time now, only men have been deported to Afghanistan from Germany - mainly criminals and Islamists who are considered to be potentially dangerous.

With the start of the NATO withdrawal in May, the militant Islamist Taliban launched several offensives and expanded their control over other areas in Afghanistan. The Bundeswehr has also completed its withdrawal. Tens of thousands of people fled the fighting within the country. But the number of people who are fleeing to neighboring countries or Turkey is also increasing - for example as a stopover to Europe. In the new asylum situation report there are references to the forced return of Afghan migrants by Iran. dpa

AA: No general threat to returnees in Afghanistan 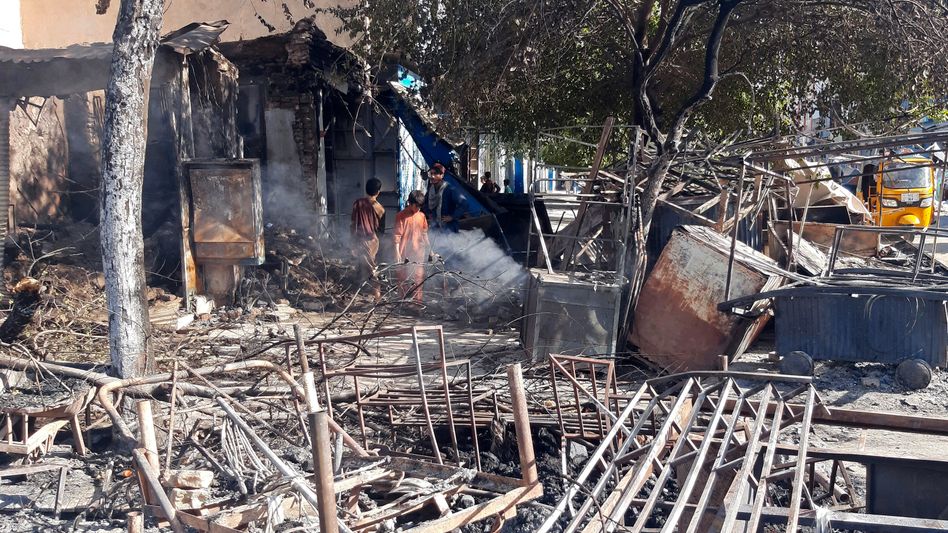 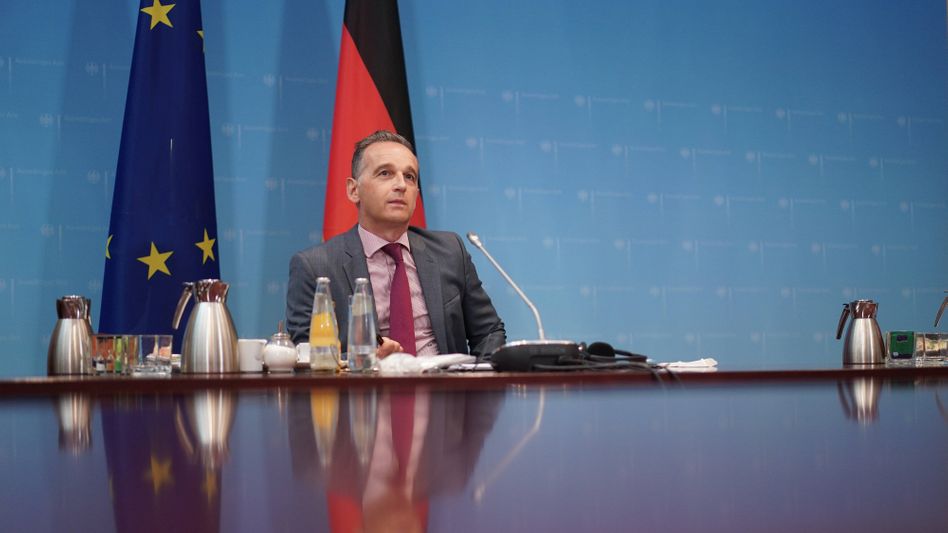 “Not a cent more”: Maas wants to cut aid to Afghanistan when the Taliban takes over 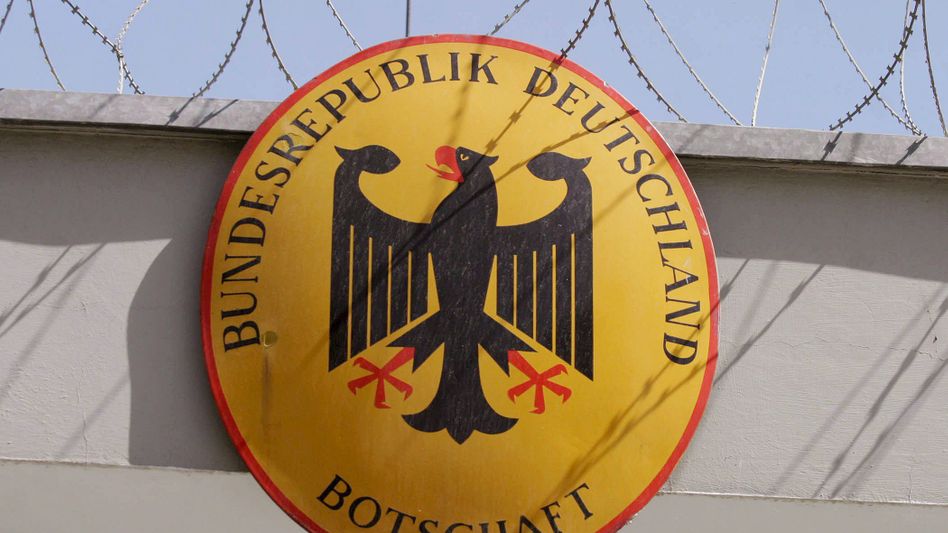 Afghanistan: German government plans to evacuate the embassy in Kabul 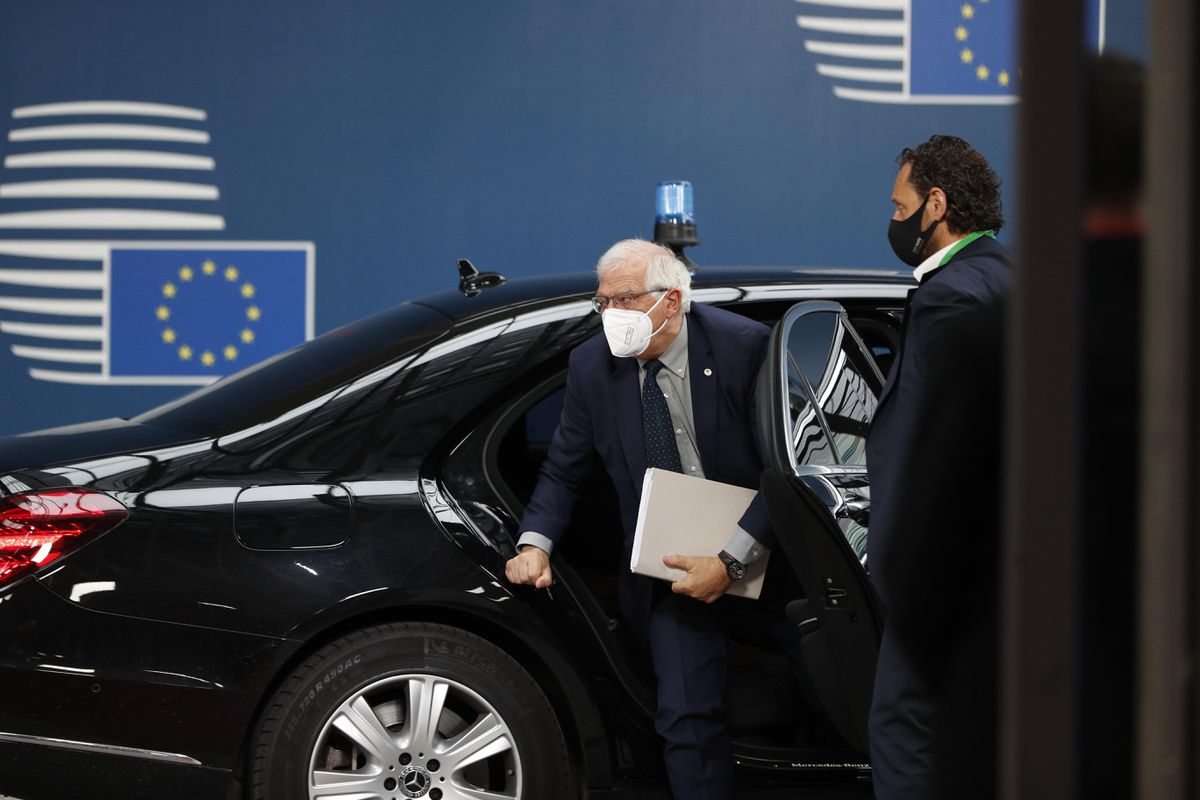 The number of positives to Corona who returned to Israel trained with negative tests rose to 152 - Walla! news The Pentagon: The threat to Kabul airport is still “real.”