Despite the worrying state of the world's largest coral reef, Australia has prevented the Great Barrier Reef from being classified as a Unesco World Heritage Site. 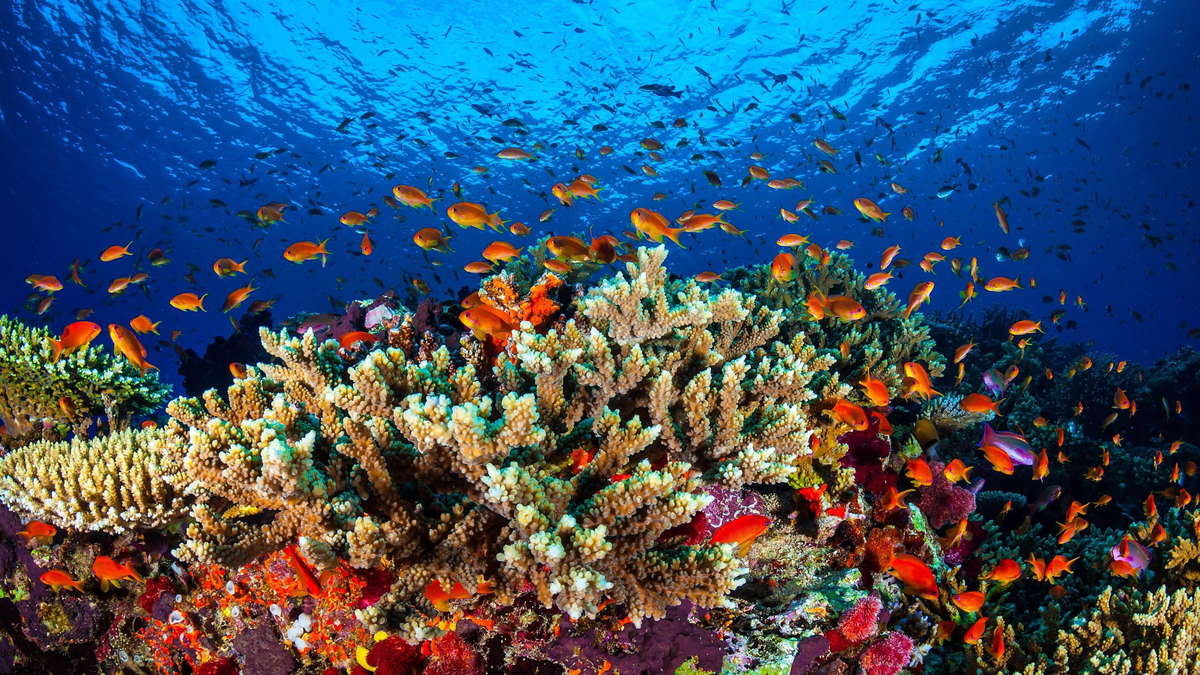 Despite the worrying state of the world's largest coral reef, Australia has prevented the Great Barrier Reef from being classified as a Unesco World Heritage Site.

The World Heritage Committee voted on Friday at a virtual meeting chaired by China to postpone the decision on the status of the reef.

Previously, Canberra had campaigned intensively to ensure that the unique ecosystem threatened by climate change is not listed as "endangered".

Because of the dramatic coral extinction on the Great Barrier Reef, the UN cultural organization recommended downgrading the world's natural heritage status in June. "I would like to sincerely thank the esteemed delegates for recognizing Australia's commitment to protecting the Great Barrier Reef," said Australia's Environment Minister Sussan Ley in a statement addressed to the panel.

As part of its lobbying work, Australia invited ambassadors from all over the world to snorkel on the reef.

You should see with your own eyes "how beautiful and diverse" Australia's famous coral reef is, Canberra's reef officer Warren Ent said about the action.

The Unesco decision was postponed in 2015 when Australia successfully ran a similar campaign and provided billions of dollars for reef protection.

Apparently this time too, the lobbying efforts of the Australians took off.

The World Heritage Committee members - including China, Russia and Saudi Arabia - agreed that Australia should be given more time to report on its commitment to protecting the reefs.

The delegates also asked Unesco to send a surveillance mission to inspect the reef themselves.

Canberrra had complained that the agency relied too much on existing reports and made recommendations as a result.

A classification as endangered World Heritage by Unesco does not count as a sanction.

According to the UN subsidiary, some countries have even deliberately put their World Heritage sites on the list of heritage in danger in order to attract international aid.

Other countries, however, see the classification as defamatory.

The area, which consists of 2500 individual reefs, is home to a unique flora and fauna.

However, climate change and the associated warming of the seas lead to coral death.

In its June report, the World Heritage Committee was "deeply concerned" about the state of the Great Barrier Reef.

The long-term prospects for the reef ecosystem had gone "from bad to very bad."

It is believed that two thirds of the reef is damaged in some way.

Environmentalists see the threat to the Great Barrier Reef as a sign that the Australian government is doing nothing to curb its CO2 emissions.

Australia, as one of the world's largest exporters of coal and natural gas, has not set itself the goal of becoming carbon neutral by 2050.

Conservative Prime Minister Scott Morrison simply said the country hopes to do this "as soon as possible" without jeopardizing jobs or businesses. 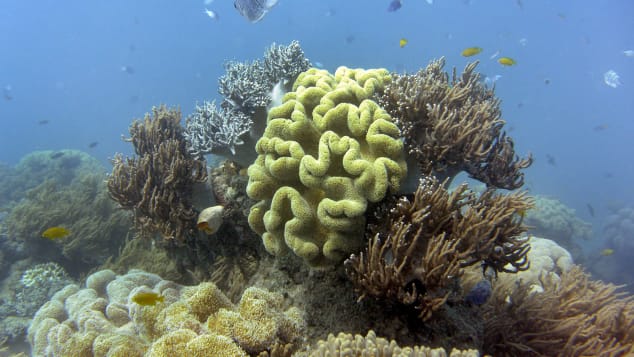 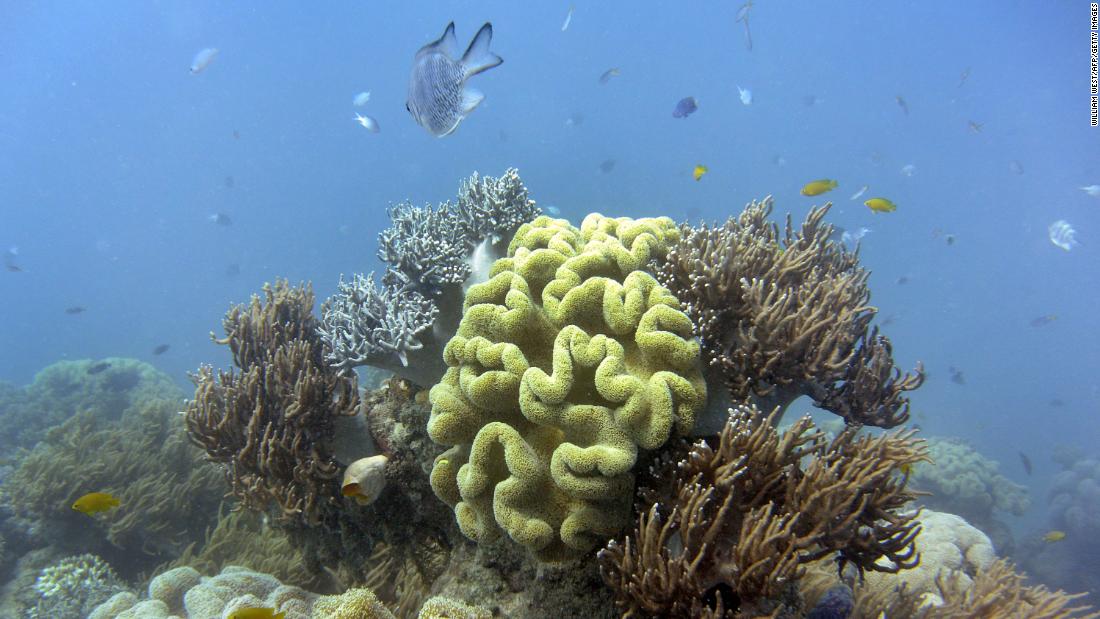 Great Barrier Reef: UNESCO committee does not vote to classify it as endangered 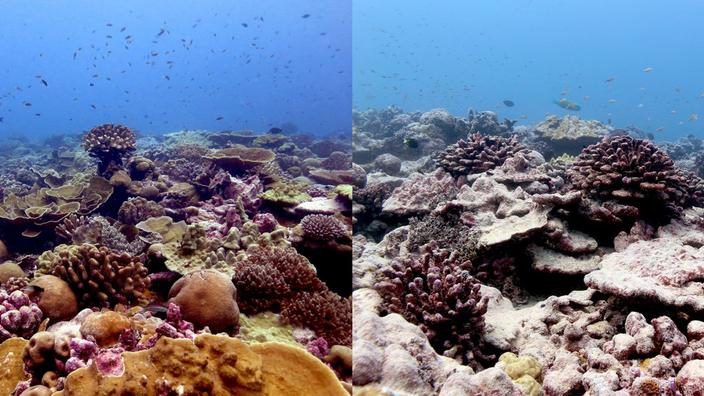 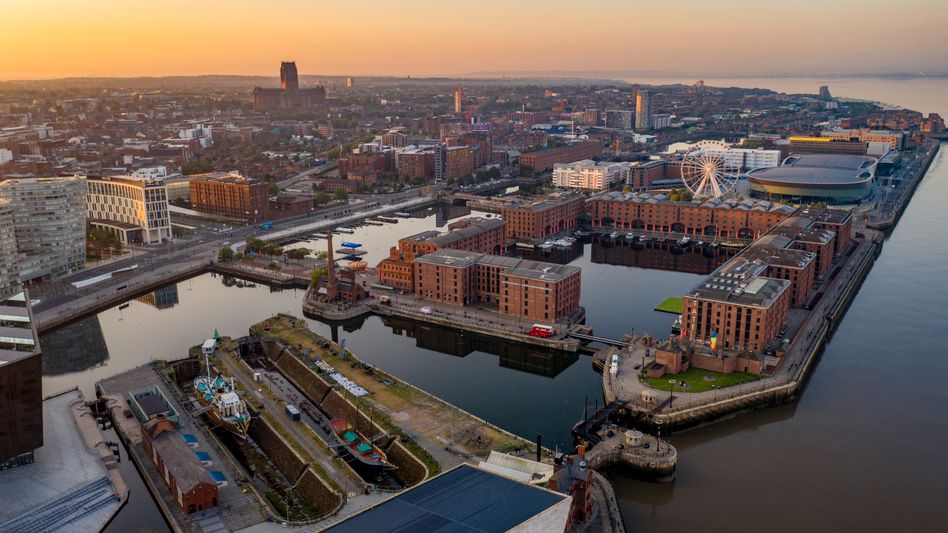 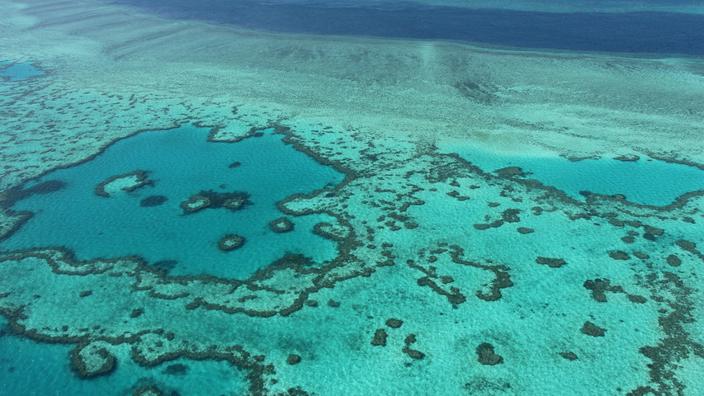 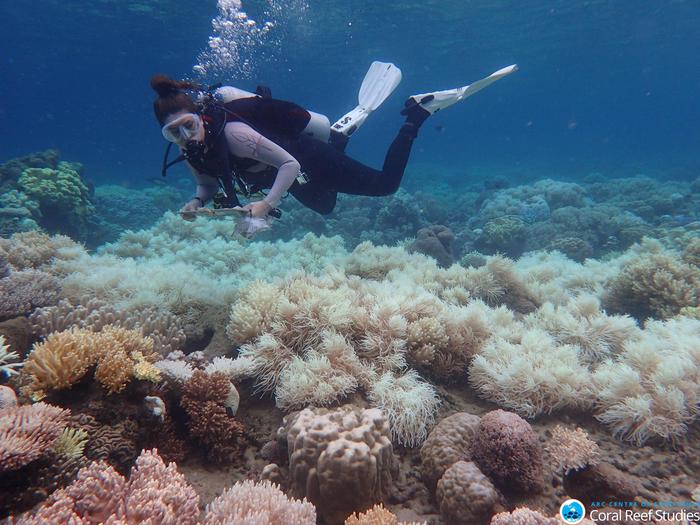