They say that he gained inordinate power due to the support of Alberto Fernández, and that his actions would require advice.

"We do not talk about it as much as the red hair that Macri published on his Twitter account, but I will not deny that it is the topic of conversation of the day since early morning," said a government official with evident sincerity. It refers to the climate of concern that prevailed in the Government due to the publication of the extensive email that Alberto Fernández's advisor, Cecilia Nicolini, sent to the head of the Russian Direct Investment Fund, and that reveals the missing component in a tone of supplication and threats B of the Sputnik V vaccine, among other issues.

The publication of the letter written by Nicolini in English and

with important errors - own twists of Argentina, some

and words in Spanish cast by mistake

for a text that should be extremely formal and well written -

, undressed the presidential adviser herself .

Specifically, in the eyes of the sources consulted, he revealed his meteoric rise as an

also reflected the misgivings that this causes in the Casa Rosada.

Although on the one hand they defend their academic credits, their work capacity and the sympathy with which they conquered the President in 2019, the various sources consulted considered that together with the Minister of Health, Carla Vizzotti, they make up a

An inordinate power vis-à-vis other ministries and officials who

should advise them so that problems such

as the one that exploded as a result of the letter

In fact, it is known that in other areas of the administration

they are afraid of them

and nobody wants to mess with Nicolini and Vizzotti because that is a "sacred topic" for Alberto F.

, one of the first reactions in the Rosada was to consider Nicolini's letter to Anatoly Braverman, the right hand of the head of the Russian Direct Investment Fund "as a success". They evaluated that Nicolini's email, sent to Russia on July 7, is what unblocked the arrival of 500 liters of component 2 of Sputnik V, which is used to manufacture 800,000 doses of the vaccine in the Argentine laboratory Richmond. And they pointed out that next week, they will send another 500 liters for more local production.

"I want you to be my advisor," journalists say Alberto F. told Nicolini in 2019, when they made several trips together through Latin America and Europe, organized by Ominami. At that time,

Nicolini was in charge of the passage of the President-elect, of his trips to Mexico, Bolivia and Portugal, France and Spain.

When she entered the Casa Rosada at the end of that year, she was very active, but she was a still unknown figure in the scheme of power.

There are those who even remember the fact that Gustavo Béliz wanted to integrate her when she was still an ordinary civil servant in the Casa Rosada.

But his power grew so much together with President Fernández, that today he

neither responds to the Secretary for Strategic Affairs nor to who should be his natural boss,

Consulted sources within the Cristinista Kirchnerism manifested themselves not surprised by Nicolini's letter - which did not pass through any sieve, neither by the Chief of Staff Santiago Cafiero.

"It is evident that he does not know the mechanisms of the State," they pointed out.

Meanwhile, the Foreign Ministry received orders not to interfere or report on the vaccine negotiations of Nicolini and Vizzotti, both inseparable.

And the ambassadors in the capitals they visited had no chance to participate or advise in the negotiations.

While Russia and Cuba were subject to the great power of Nicolini, in the case of the United States and China things were different, for one reason, in the first case the negotiations were led directly with Alberto Fernández, Ambassador Jorge Argüello - with the support of Foreign Minister Felipe Solá- in Washington and Ambassador Sabino Vaca Narvaja, in Beijing (China).

In this case, it is striking

that in Moscow they did not hire a translator from Russian to Spanish,

as these types of conversations should be in most cases to ensure communication without misunderstandings.

On the contrary, it was always spoken in English.

"As I mentioned to you today, we are in a very critical situation. We were hopeful that, after the conversation that you, Carla, Kirill and I had a couple of weeks ago, things were going to get better. But they have gotten worse." Nicolini points out in one of the paragraphs of his letter in English. "As I also mentioned once, we are enduring legal persecution as public officials due to these delays, putting our government at risk," he says in another passage. 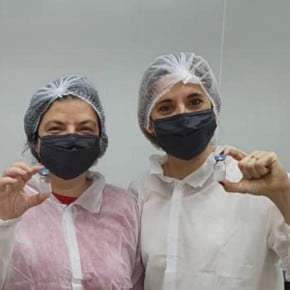 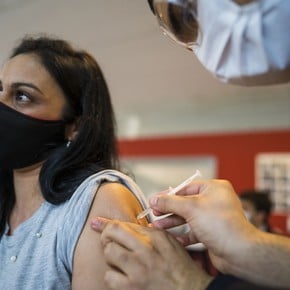 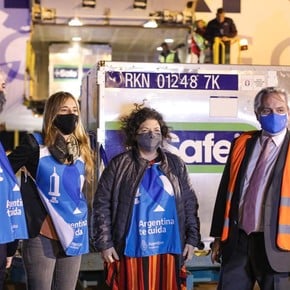 Russia assures that it will comply with the delivery of vaccines to Argentina, but that the priority is to supply its country 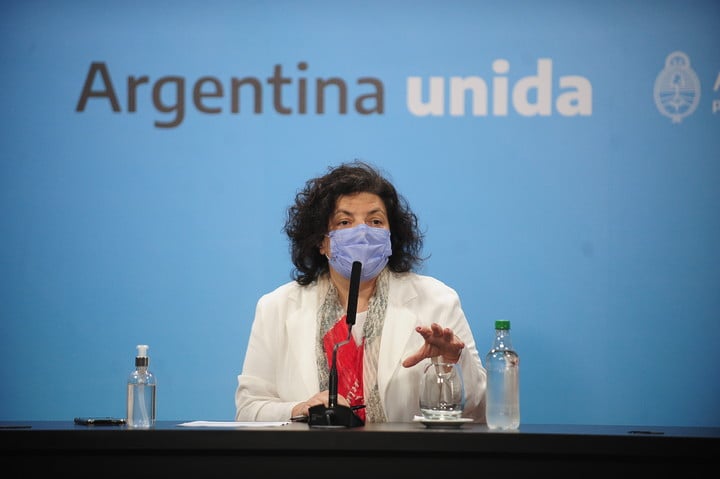 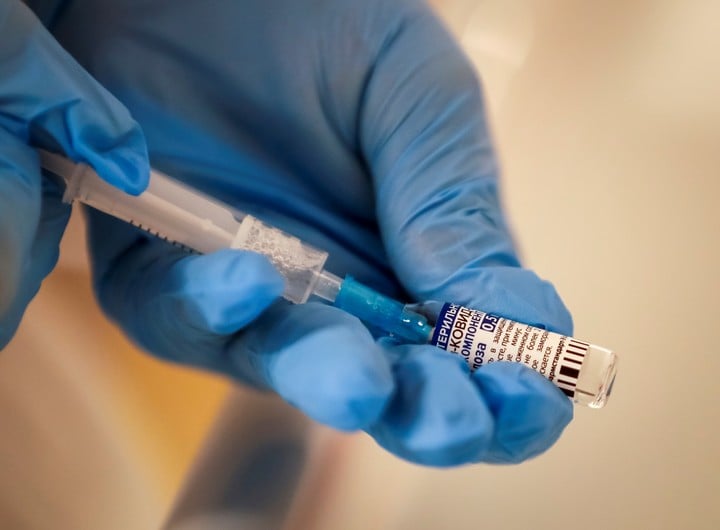 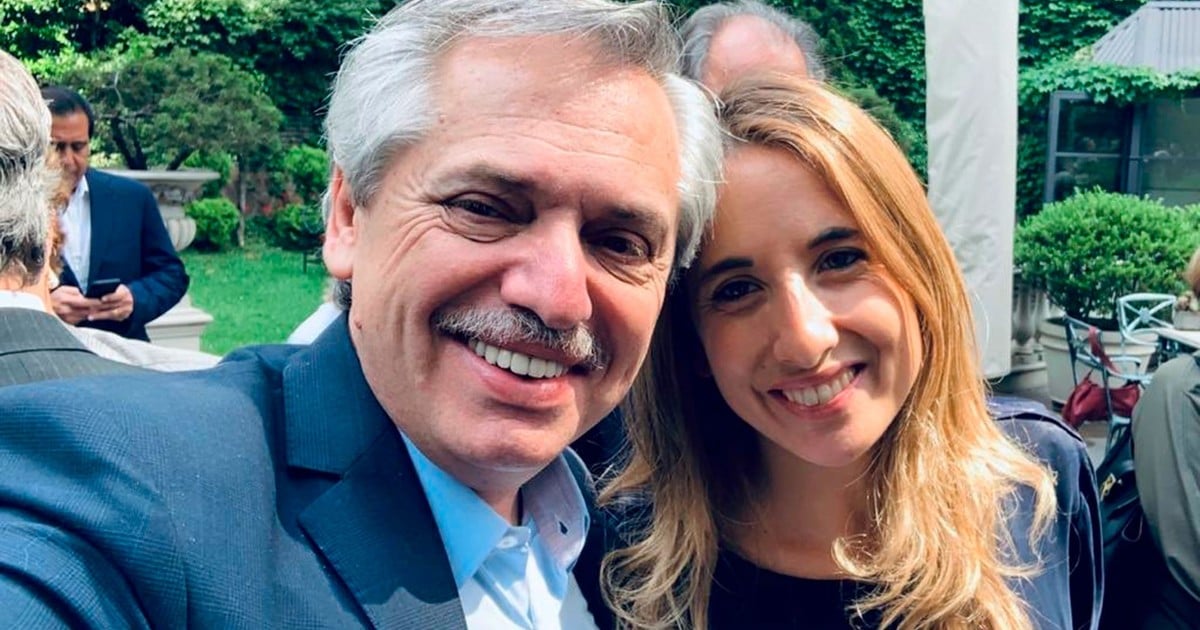